This spring I took a look at the 15k RPM Savvio drives from Seagate, a 2.5 inch high speed hard drives designed for server use. I also found that they were perfect for enthusiast use as long as you are willing to pay the premium. Today I have the chance to test out Seagate's Cheetah hard drives, 10k and 15k RPM 3.5inch drives. With four times the storage space in a bigger package how will it affect our original thoughts. 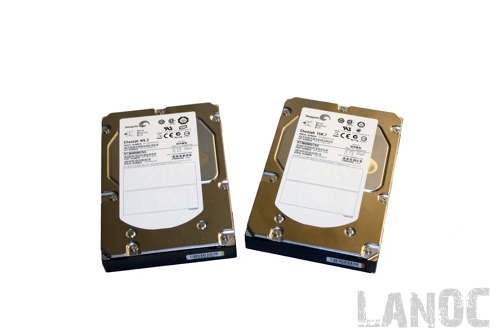 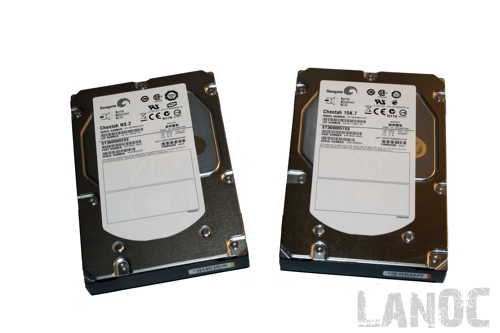 I’m not even sure why I talk about the packaging on the business class hard drives. They all come in clear plastic trays that keep them protected while still making it easy to see the drive. The Cheetahs are no exception with that packaging. 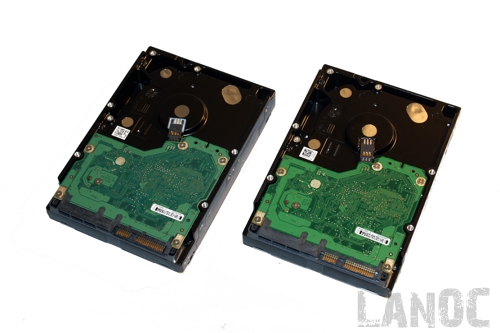 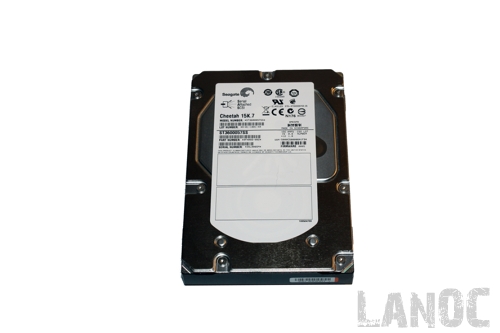 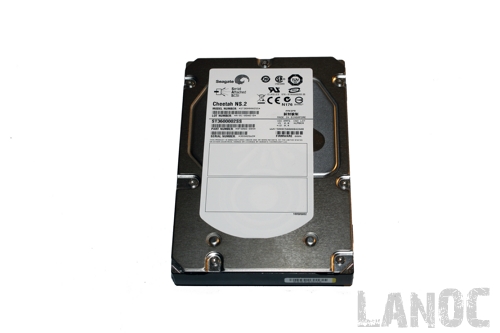 The best way to compare the all out performance of the Cheetah’s is to put them up against some of the fastest hard drives and SSD’s on the market. Today I will be comparing them against the Velociraptor, Seagate’s Savvio 15k RPM drive, a Crucial M225 128Gb SSD, and a 1.5Tb Seagate Barracuda. To get fair results all of the testing is done on the same computer using HDTune, a hard drive benchmarking software. 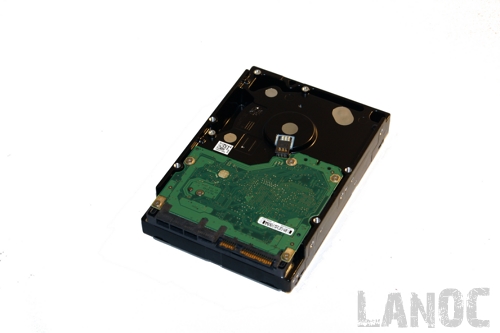 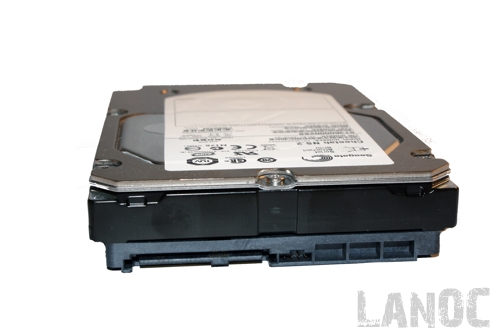 As you can see above both of the drives performed amazingly. Or course still not out performing SSD's, but it will be some time before SSD's can match the long term reliability of standard hard drives in high stress business applications.  The  NS.2's performance with an access time of 6.6ms and a Maximum MB/sec of 150.5 is great. But the Cheetah 15K7 is the top dog with a 5.3ms Access time and a Maximum of 179.1 MB/sec transfer rate. Of course when these guys are running you know it, they do put out a considerable amount of vibration and noise if not mounted with some sort of vibration dampening. 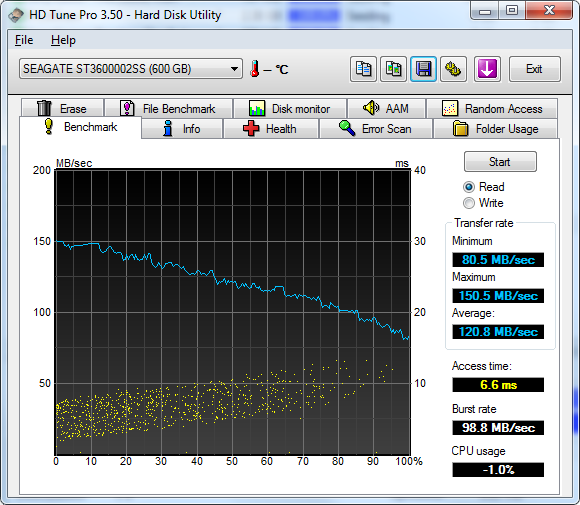 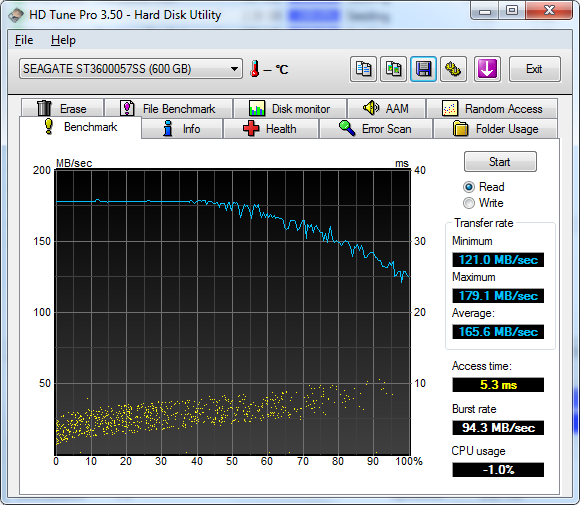 So after taking a look at the Seagate Cheetah NS.2 and Cheetah 15K.7 I can say one thing without a doubt, these are two of the fastest hard drives we have seen. In fact the 15K.7 is just short of SSD performance with the reliability that only 53 years of development can give you. The best enterprise class drive gets you a 600 gig hard drive with PowerTrim technology that provides up to a 21% improvement over last generations watts/Gb at idle. That means you can have your cake and eat it too, that is as long as your cake doesn't involve a cheap price ;). 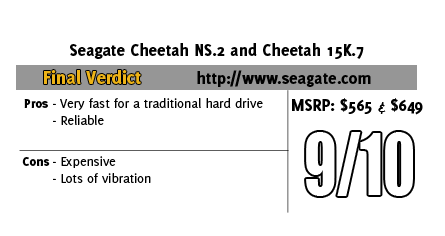 You might call him obsessed or just a hardcore geek. Wes's obsession with gaming hardware and gadgets isn't anything new, he could be found taking things apart even as a child. When not poking around in PC's he can be found playing League of Legends, Awesomenauts, or Civilization 5 or watching a wide variety of TV shows and Movies. A car guy at heart, the same things that draw him into tweaking cars apply when building good looking fast computers. If you are interested in writing for Wes here at LanOC you can reach out to him directly using our contact form.
Discuss this article
Log in to comment
Posts in discussion: Seagate Cheetah NS.2 and Cheetah 15K.7