It's hard to tell it from the reviews we have done in the past, but our friends over at Cooler Master make more than cases. In fact, they have a wide range of products including a variety of power supplies. For the past year, I have been using their UCP 1100w in my own rig and have been very happy with it. Today we are going to take a look at their new 850 watt Silent Pro M and see if it lives up to the Cooler Master name. 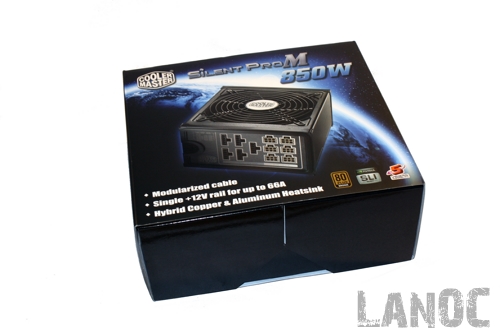 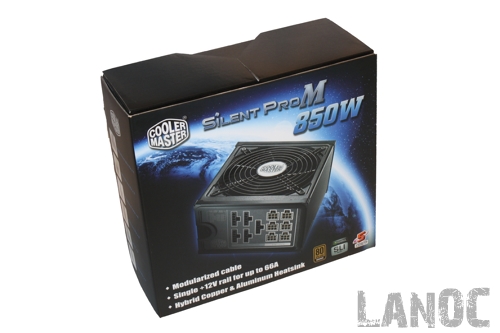 Whoa! A Cooler Master product that didn't come in their normal purple and white combination? Cooler Master has wrapped the Silent Pro M 850 in black packaging. On the front there is a picture of the Silent Pro M 850 showing off its modular cables along with 80 plus Bronze, SLE ready, and a 5 year warranty logo. On the back, a full specification listing is on the left side with photo highlights and a feature list taking up the rest of the space. The outside lining slides off revaling a nice clamshell style cardboard box. Inside the modular cables can be found in a nice pull string bag. What surprised me was the lack of foam or any other packing materials for the power supply itself. With other manufactures, I have seen a Power Supply Unit (PSU) come in up to two inches of protection excluding the box. 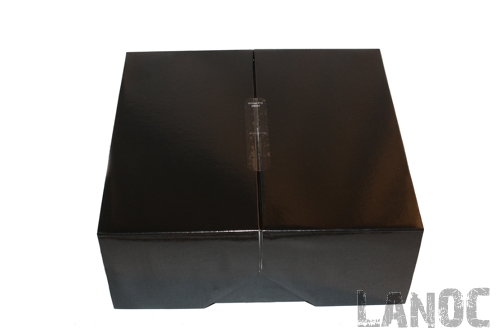 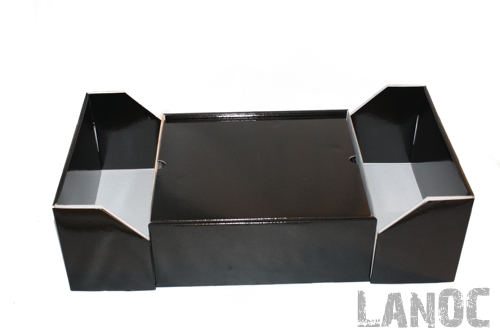 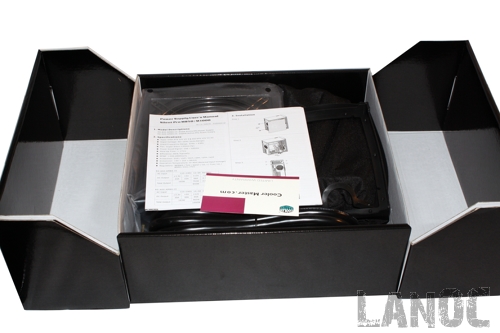 Installing the Silent Pro M into our test rig went smoothly as usual. I was excited to see they included some of the thin flexible cable found on some Crucial and Ultra power supplies. The thin cables made hiding them and fitting them into tight spaces very easy. The attention to detail didn't stop there, Cooler Master has also included a few rubber anti-vibration mounts and a bag to store the extra cables. 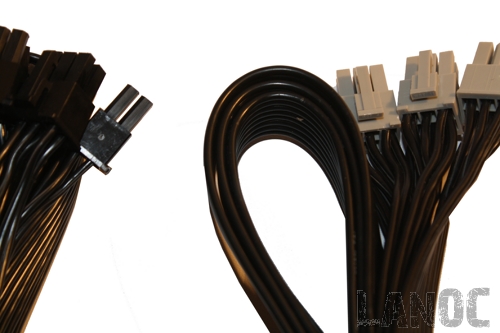 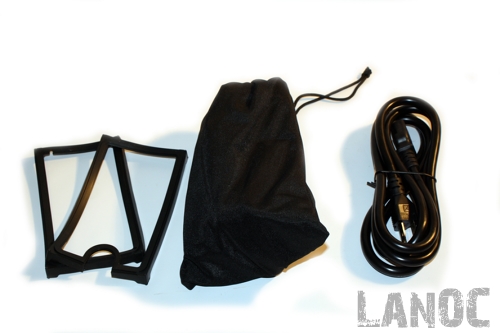 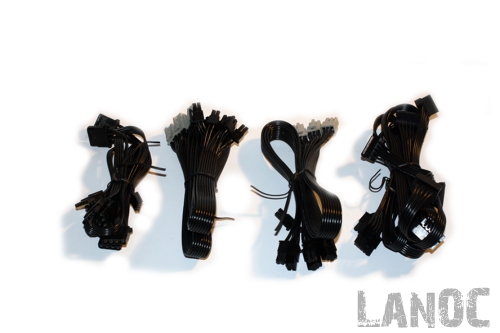 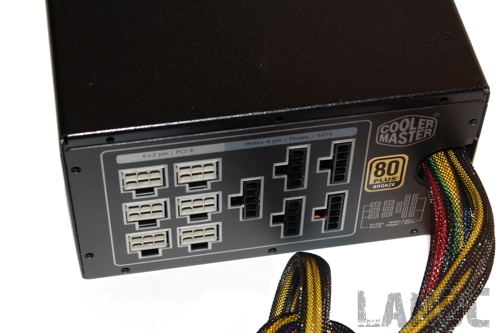 In order to test the Silent Pro M first we installed it our test rig. I then put the power supply under a heavy workload using a program called OCCT. OCCT graphs out the voltage as it puts the PSU under a heavy load but initially my results for the 12volt rail came out incorrect. Because of that I went back to testing out the PSU our old way.Which uses a multi-meter to monitor and 3DMark Vantage to put the PC under load. Here are the results 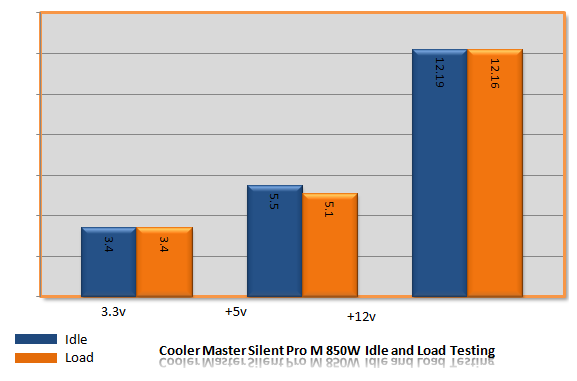 The difference between the Silent Pro M and most of the power supplies that we have tested in the past is its single rail design in comparison to the four rail design we have seen on most other power supplys. What does that mean to you? With a four rail design you are limited on the amount of amperage you can push through each rail, some of the higher wattage video cards may push the limits of each rail.The single rail design does not have that limitation.The chance of you not having enough power is a little greater with a multi rail design. My testing of the Silent Pro M shows that even with the load of normal gaming I was almost unable to make the PSU hiccup. Of course though that doesn't show you more than the voltage drop while under load. While watching the voltage during testing I was impressed to see little to no fluctuation in voltage which means that the Silent Pro M is great at regulating power.

The best part about the Silent Pro M from Cooler Master is of course it's noise performance. As the name says, this power supply was silent even under the heavyiest loads. Its large 135mm fan only spins up if PSU's temperature get too high even at its peak it only reaches an RPM just above 1500. 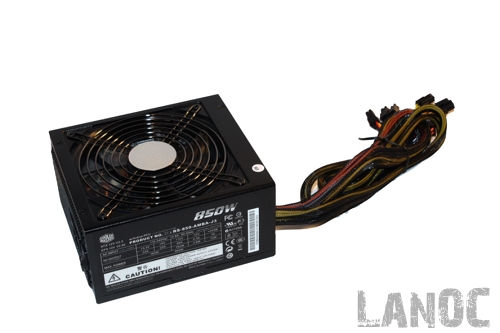 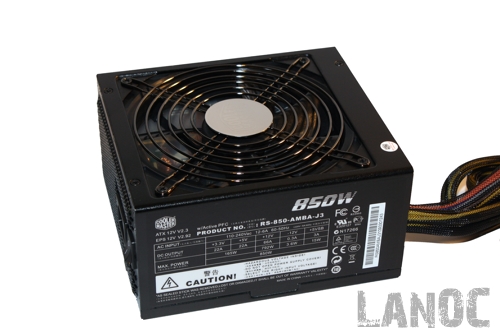 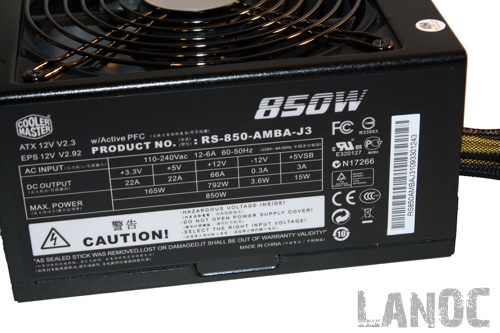 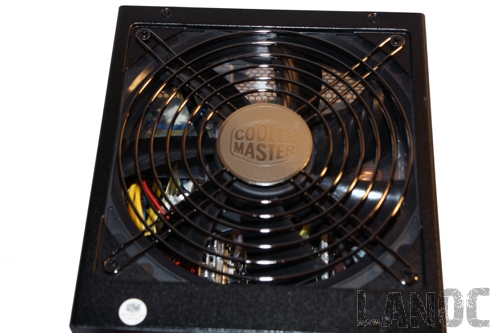 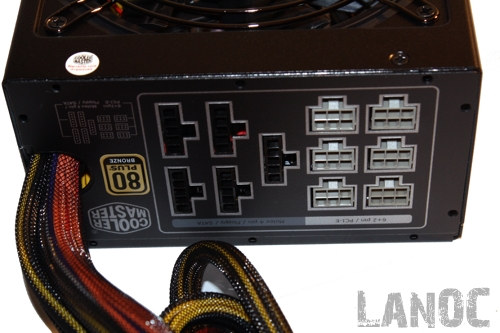 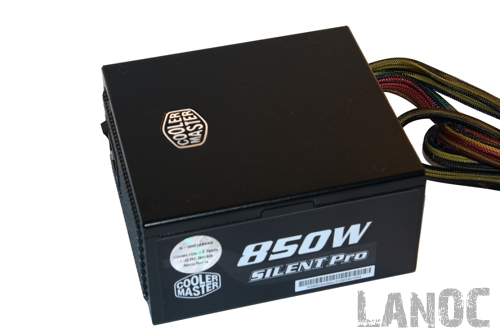 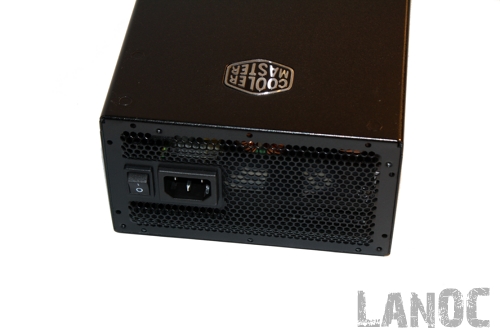 I think Cooler Master has put together a well rounded package with the Silent Pro M 850 watt power supply. Low noise, good performance, and they even included easy to route thin cables. In fact after all the testing, I wasn't able to find any real issues. The difference between a score of 9 or 10 was the attention to detail. The anti-vibration mounting ring and the bag to store the extra cables were very nice touches. Now that testing is done the Silent Pro M is going right into our new i5 test rig, so you will see more of it soon. 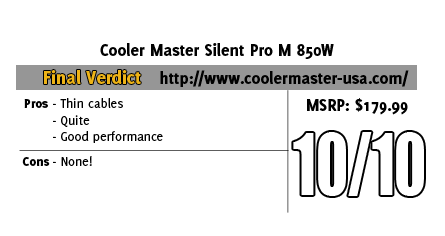 You might call him obsessed or just a hardcore geek. Wes's obsession with gaming hardware and gadgets isn't anything new, he could be found taking things apart even as a child. When not poking around in PC's he can be found playing League of Legends, Awesomenauts, or Civilization 5 or watching a wide variety of TV shows and Movies. A car guy at heart, the same things that draw him into tweaking cars apply when building good looking fast computers. If you are interested in writing for Wes here at LanOC you can reach out to him directly using our contact form.
Discuss this article
Log in to comment
Posts in discussion: Cooler Master Silent Pro M 850W

We have 2061 guests and no members online