Portability is perhaps the most influential idea when deciding to purchase a notebook, but rarely do we consider how true the power adapter is to that trait. Often times we find the brick-like burden taking up more collective space than the system itself. When one considers the additional weight, this necessary evil severaly limits the convenience factor. In their crusade to better the notebook users' experience, Cooler Master has set their sights on this common enemy with the USNA 95, and today we recruit the adapter to our frontlines.
Product Name: USNA 95

Packaging
The adapter is packed in a rectangular box clad with the white and purple color scheme that identifies the CM brand. The entire package is shrink wrapped with clear plastic, protecting even the cardboard from dust and debris. The majority of the front side is occupied with a plastic window allowing a direct view of the adapter inside, as well as a rundown of compatible devices that can be charged with the USNA 95. It is here that the user gets the first hints of one of the coolest features: the USB port. The front is completed with product design award, as well as an additional compatibility rating boasting support for up to 150w. 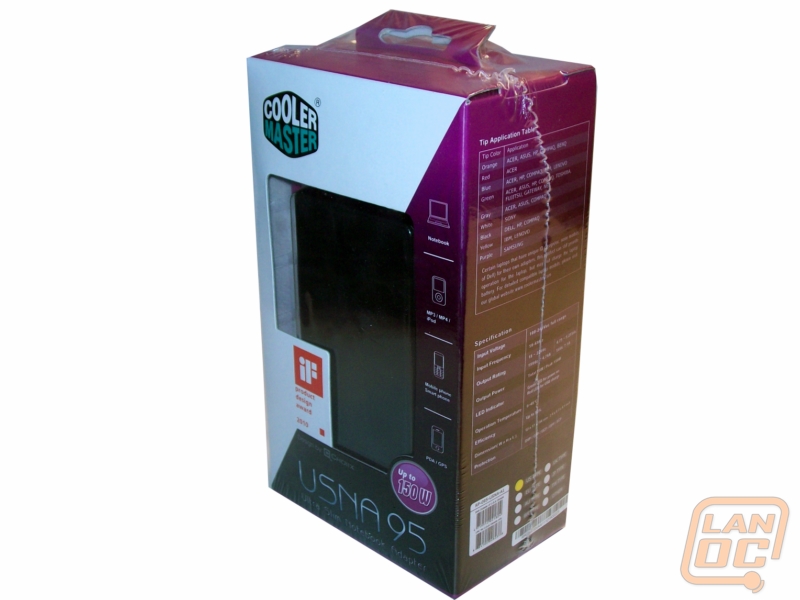 The top unfolds in the traditional four-way section, revealing a plastic shell which holds the adapter. Removing it, one can see the USNA suspended with a purple insert separating the pools holding the accessories. Included with the adapter are the nine charger tips that enables the product's wide compatibility, and a nice little stand to hold them neatly when not in use. A cable management clip and cloth carrying bag are tucked away as well, and inside the purple cardboard flap lies the instruction insert. 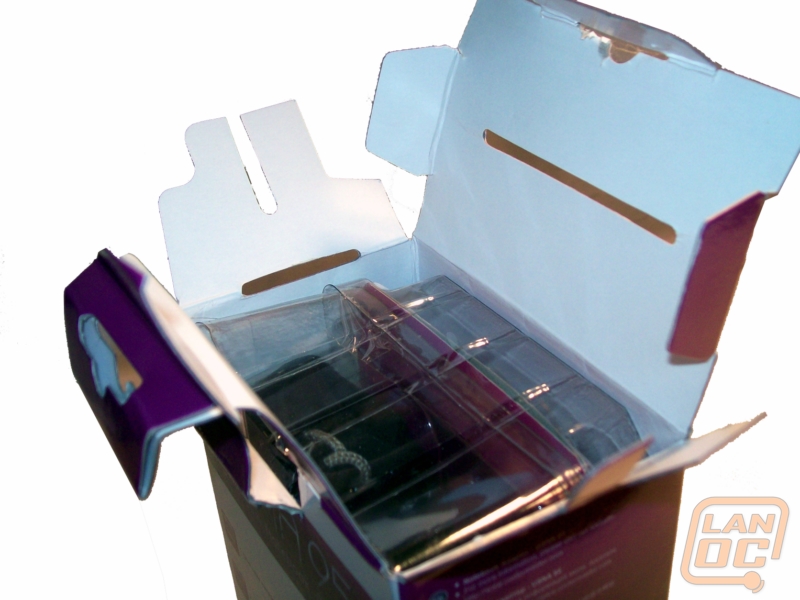 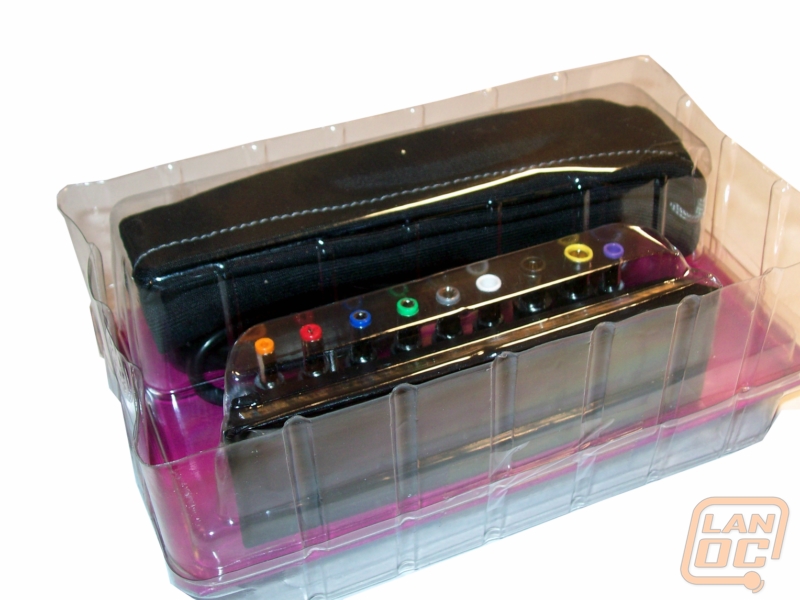 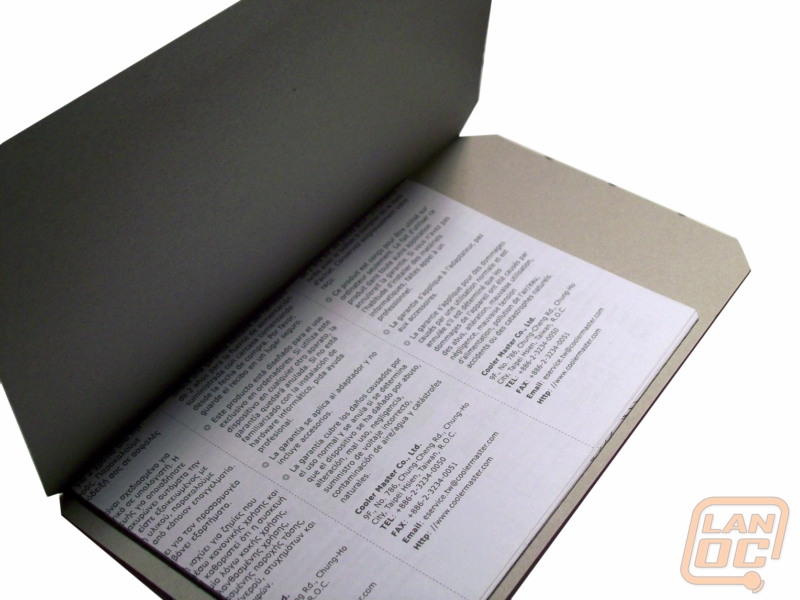 Set-Up
There isn't much setting up a power adapter, but the USNA entails a little more than usual. Since its a universal adapter, you'll have to invest some effort in choosing the correct input from the nine plugs included, that fits your notebook. One of the features that sets this adapter apart is the ability to power other mobile devices concurrently. This is achieved adding a USB charging port as well, so technically, connecting that cable is part of the set-up process as well. 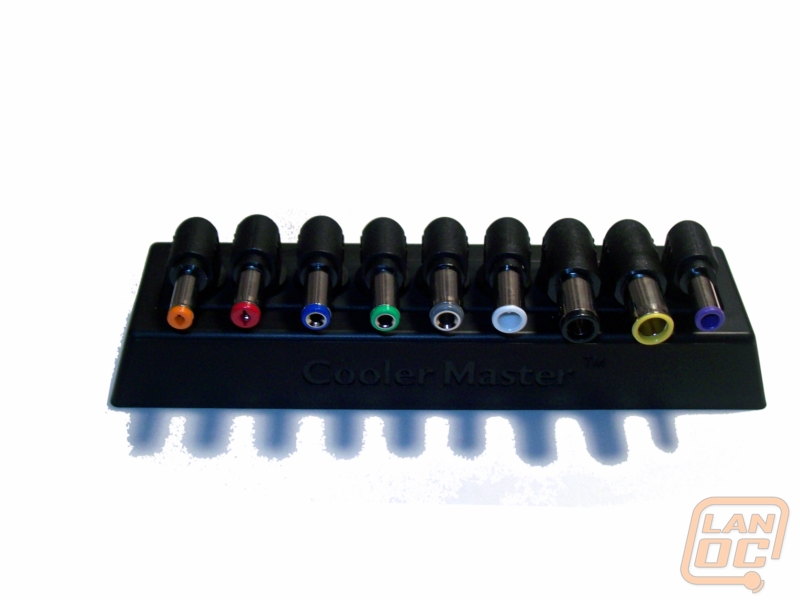 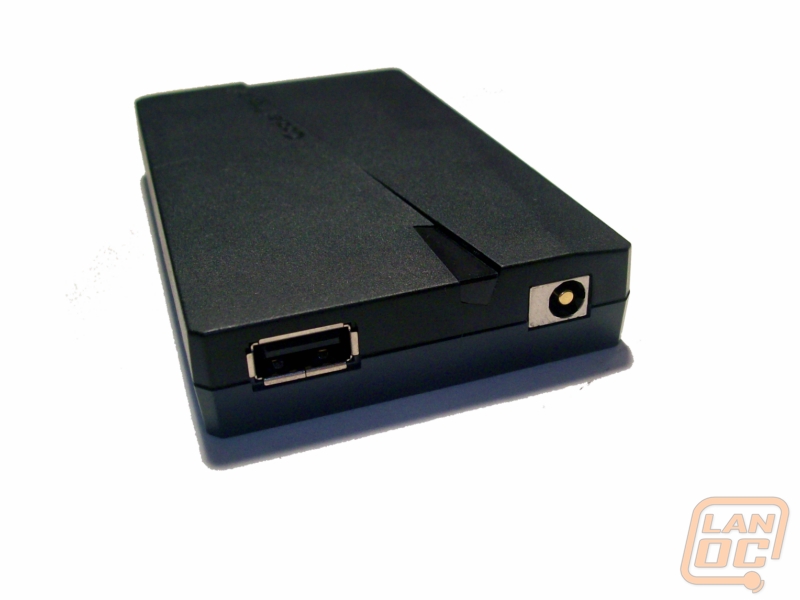 Performance
Smaller size only makes sense when it comes to mobile devices. The USNA 95 is not only more compact than the traditional power adapter, but it also eliminates the need for an additional adapter for USB-powered devices such as iPods. As opposed to most factory adapters, the Cooler Master had included only a two-prong plug on the 95. While you loose the circuit protection of the grounded plug, you'll instead gain one that is arguably more universal. 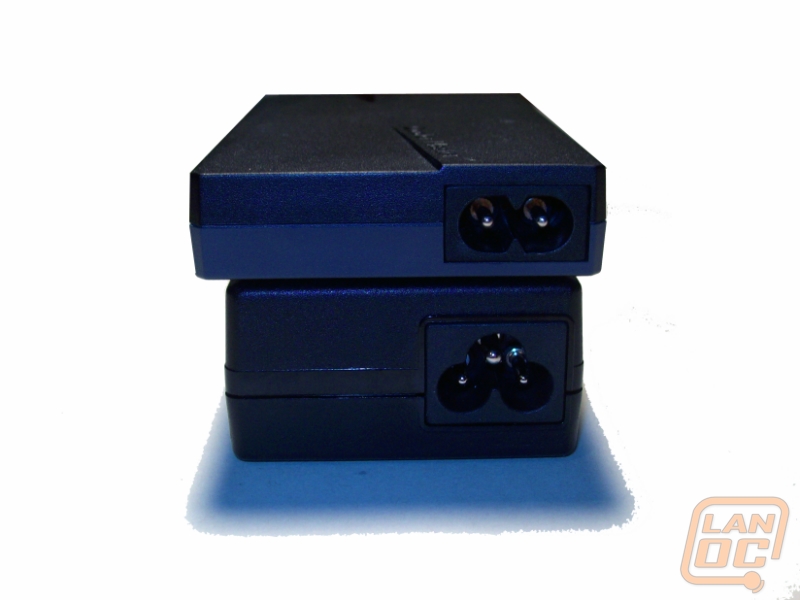 The aforementioned ability to charge USB devices is a great convenience. Essentially, the feature equates to an open USB port, since devices that usually charge off your computer can now be charged from the wall as well. If you've ever wanted to power those electronics that don't come with a wall charger, it will fill the need to purchase a wall adapter for that as well, since its built into to the USNA. And since Cooler Master has thought ahead and made both ends of the adapter modular, you can use the USNA 95 as a power source for the USB device while the notebook is away, without an additional cord hanging off. This also helps with transporting the device neatly and organized, complete with the included carrying bag. 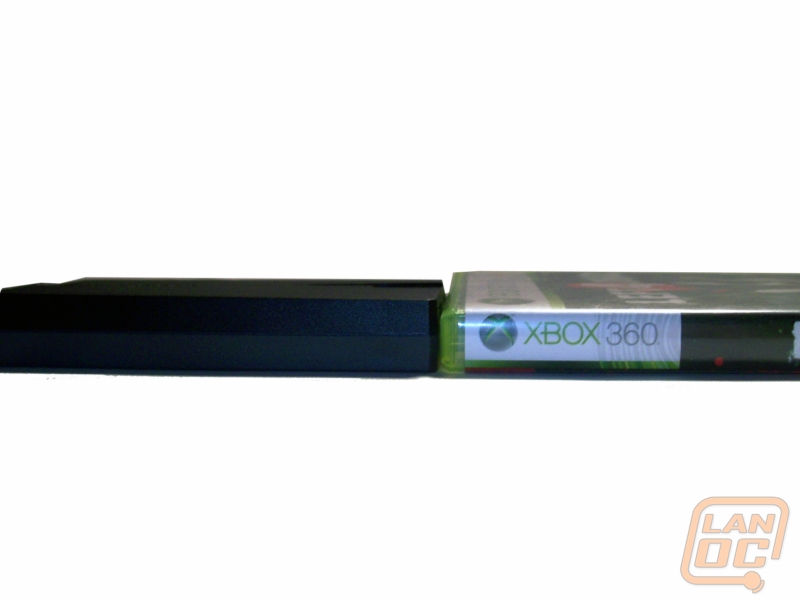 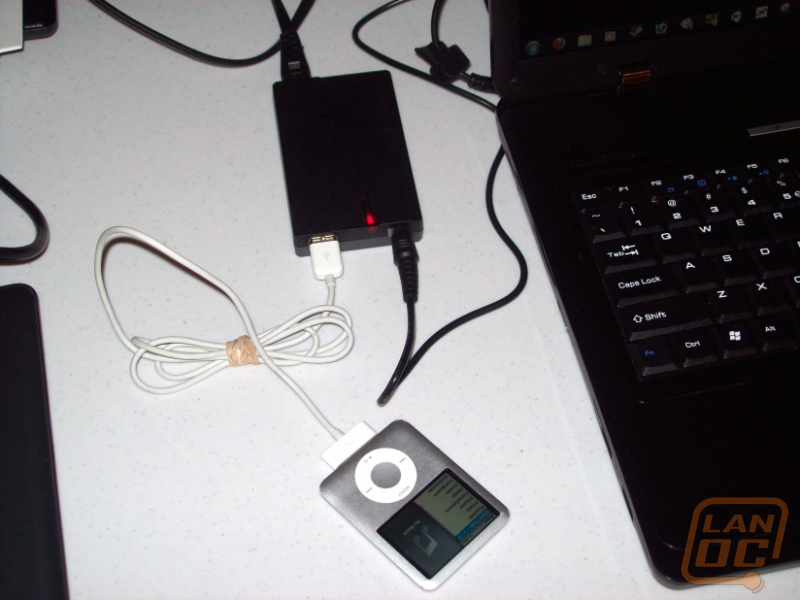 Overall
An extra cord is never a bad idea, but is even better when it contends to replace the original itself. With a compact size, extra USB power port, and modular interface, the Cooler Master USNA 95 does just that. Completing the package with features such as the smart LED that color-indicates when power is on and when a charge is active. Its no surprise that this adapter is being flooded with awards. 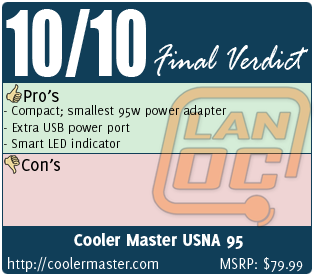 Author: Lersar
Contributing Editor / Event Staff
Adam is a big proponent of LAN parties, esports and speed-running, and helps organize our semi-annual LAN events. He has covered hardware and software reviews of a wide variety, but most content these days come from event coverage, such as other LAN parties.
Discuss this article
Log in to comment
Posts in discussion: Cooler Master USNA 95

We have 1087 guests and no members online