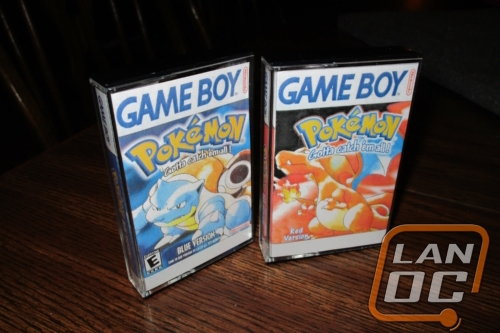 Part of why I enjoying collecting video games are the cases. When people look at me like I’m crazy for buying physical copies, I usually base my defense on the experience of opening a new game, but there’s much more to it. My friends and I used to hit the video rental store every Friday, and despite the old adage we had no other way of choosing a game other than what we saw on the cover. I’m sure this contributed to my infatuation with cover art, but I’ve talked to enthusiasts of other media, particularly music, and they share a similar love for album covers. When the games are on the shelf and all-- er, most-- the spines are uniform, it’s a great feeling. 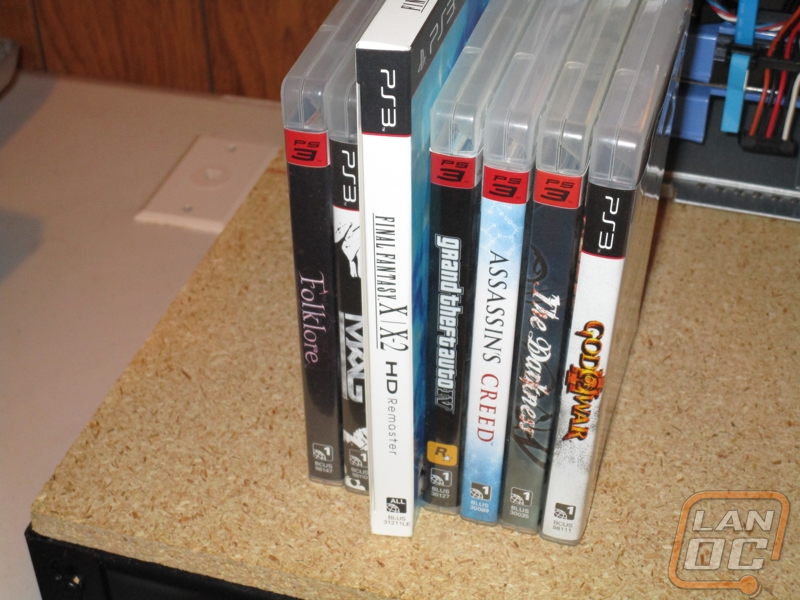 I have a great amount of respect for those who were able to keep the original boxes for Game Boy games, but I think most people including myself failed to value the packaging of games while they were made of paper and cardboard. 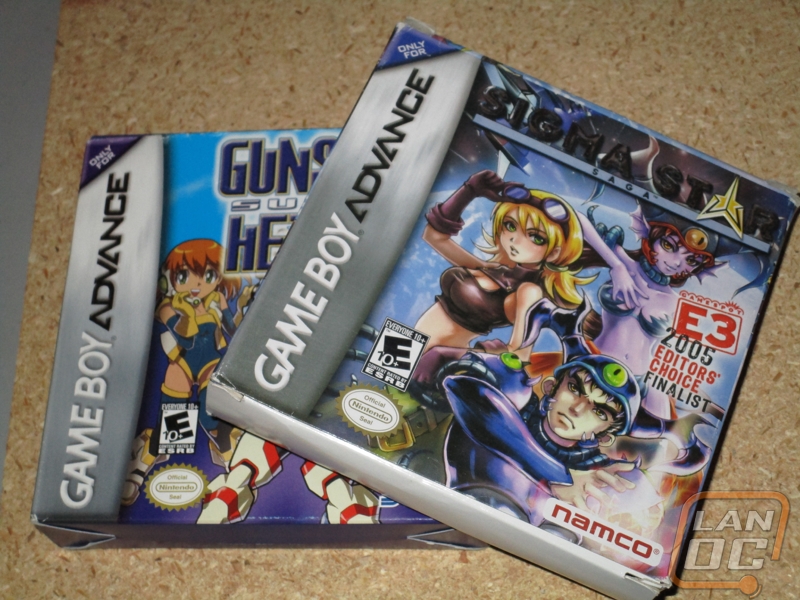 Beyond a collector’s OCD, cases serve their primary function: to protect the game. What remains of my Game Boy collection survived in a carrying case and while it has helped to preserve them over the years, it doesn’t do a great job displaying them. My recent interest in the Game Boy came after watching a Youtube series on retro game hunting (TheNesPursuit, I’d recommend it to anyone interested). I couldn’t recall what titles I had and I went on a hunt of my own to find out.

As a disclaimer, this is by no means my own idea. I had come across a post on Reddit a while ago and put it in the back of my mind, but I figured now would be a good time to give it a go. The idea is that cassette cases work pretty well for holding the variety of old Game Boy carts (original, color, or advanced) and since they were originally designed for a media that also valued cover art, custom game covers could be created and used. 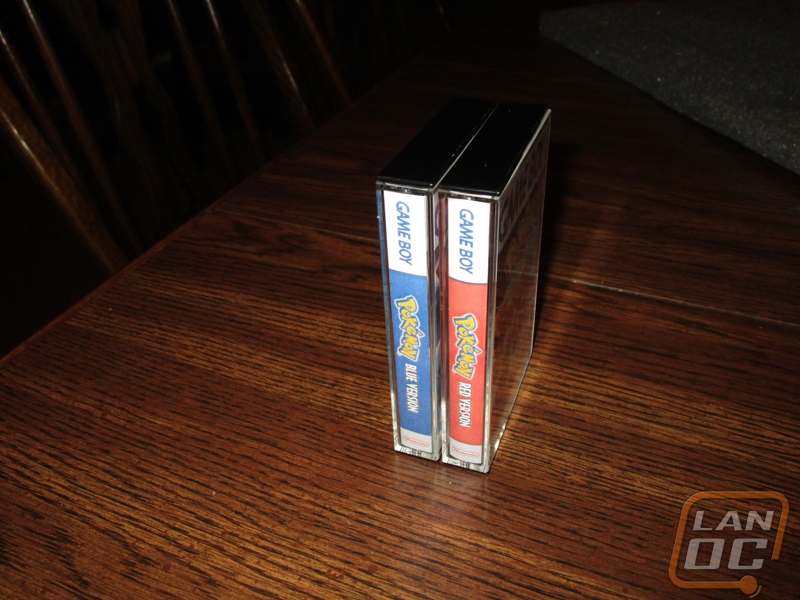 I recently found another Reddit post that outlined exactly the kind of cassette cases they used, and even linked a download for several premade covers. It also includes a template you can use to create your own, which I actually ran and tried. I found out quickly the high resolution cover art of Game Boy games are really, really hard to find. While the post did a great job gathering the resources in one place, I couldn’t find much on the size of paper, the print options, and so on (admittedly not putting a lot of effort into the search, I’m sure it exists somewhere). I’ll be posting everything we did to make our cases, including the paper type, adjustments, and so on. I’m not going to include the links mentioned directly because the original post deserves the traffic for them, but if for some reason Reddit decides to axe old posts, just send me a message here and I will hook you up.

Although I purchased the cassette cases mentioned in the Reddit post above, the appeal is that you may have some old cassettes that you can re-use for this so you don’t have to buy new. That being said, if you have a large collection and you’re obsessive like me, you will want to have enough of them to match. 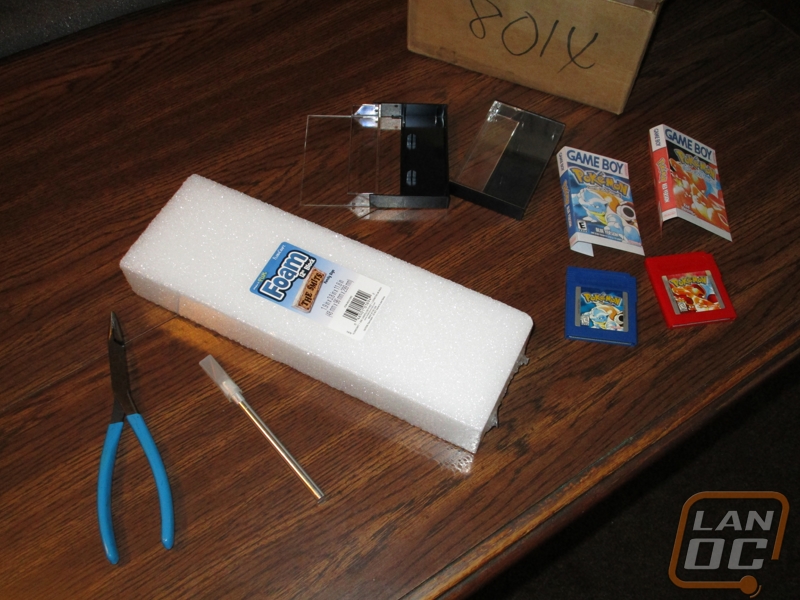 The first thing you’ll notice, and you may already have had the thought in the back of your head, is the pegs that typically go in the reels of the cassette. While there may be some out there without them, they are honestly pretty easy to remove. I took an x-acto knife to the first one to try to perforate it before twisting it off with needle nose pliers, but it really isn’t necessary. Just grab as close to the surface as possible and twist. The knife can be used to shave down any excess plastic, and you want to get this somewhat clean to make sure it doesn’t scratch the cart. 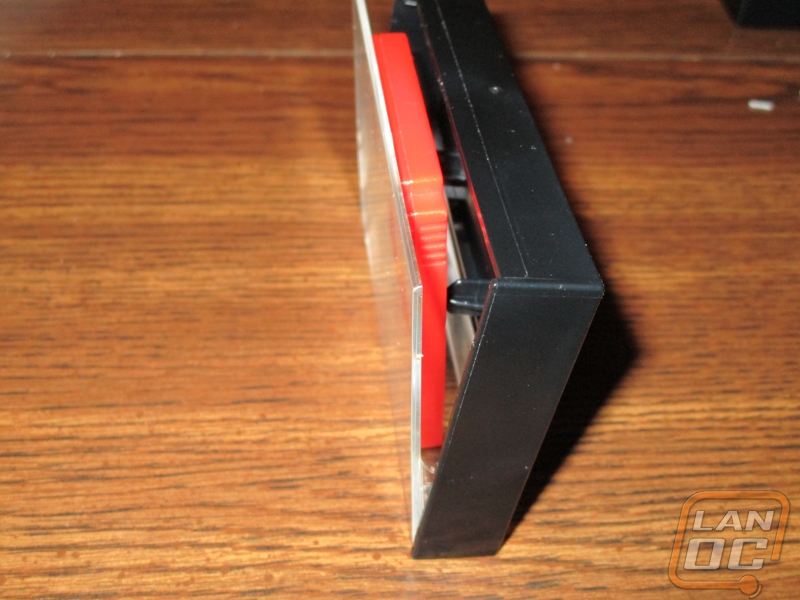 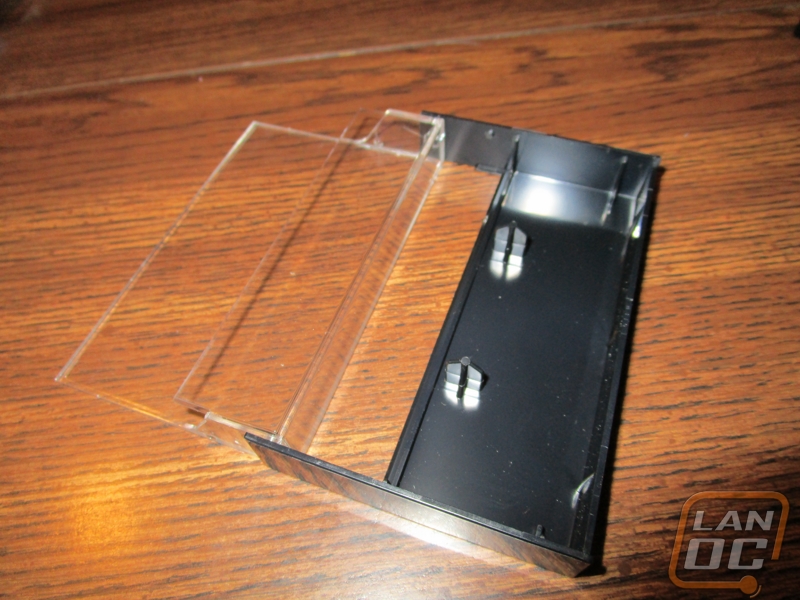 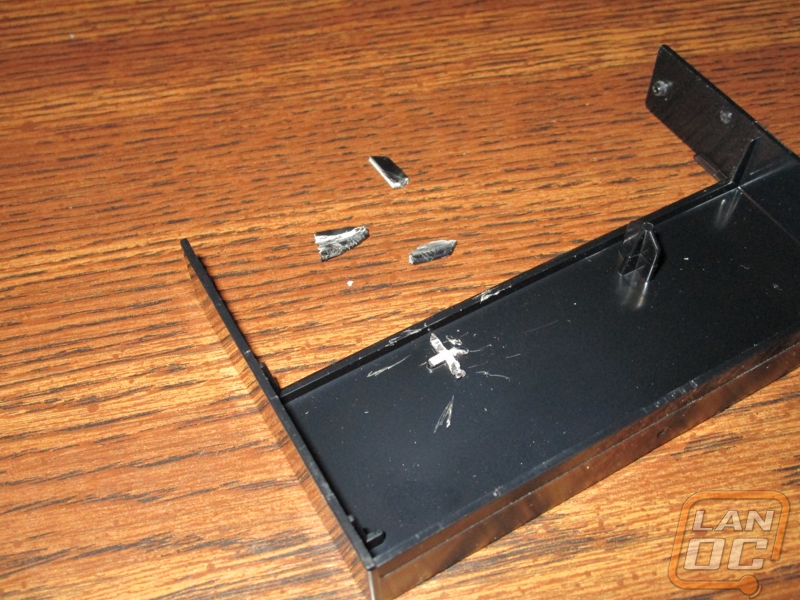 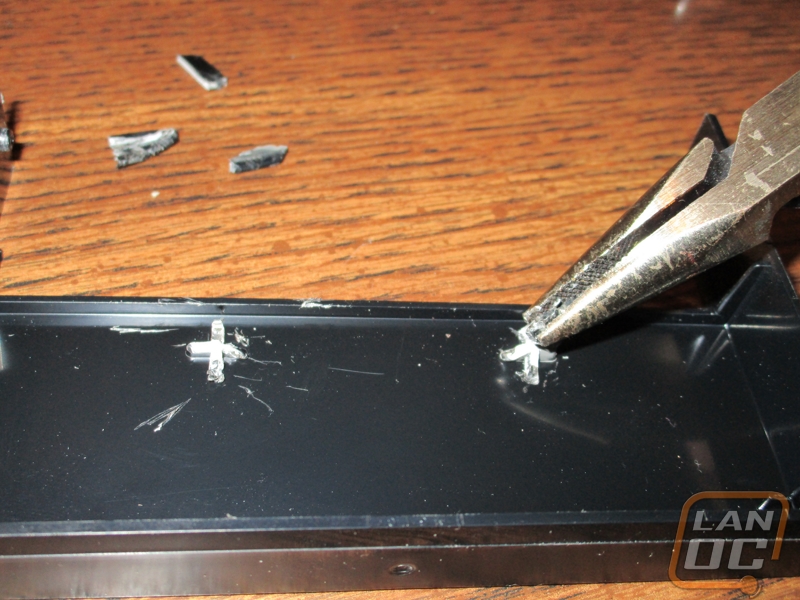 Another logistical issue is that a cassette is large than any Game Boy cart. I believe that most people who go this route just let the cartridge rest in the lip of the cassette case, but I wanted to see if I could do anything to reduce the shifting. You can see in the picture above that I had purchased a cheap block of foam from the department store. Just taking the plastic off was enough for an explosion of foam “crumbs”, and I hadn’t even started cutting yet. Definitely not the kind of stuff you want near your games. This went right back in the bag and in the trash. 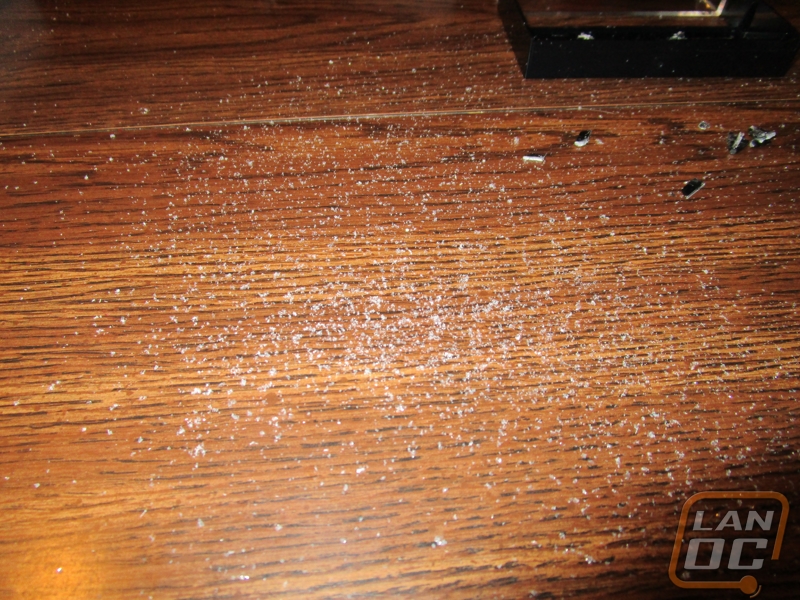 Instead, I found some foam packing material that looked like it would work much better. I hoped that it may even be the perfect thickness, so I cut a piece the size of a cassette. 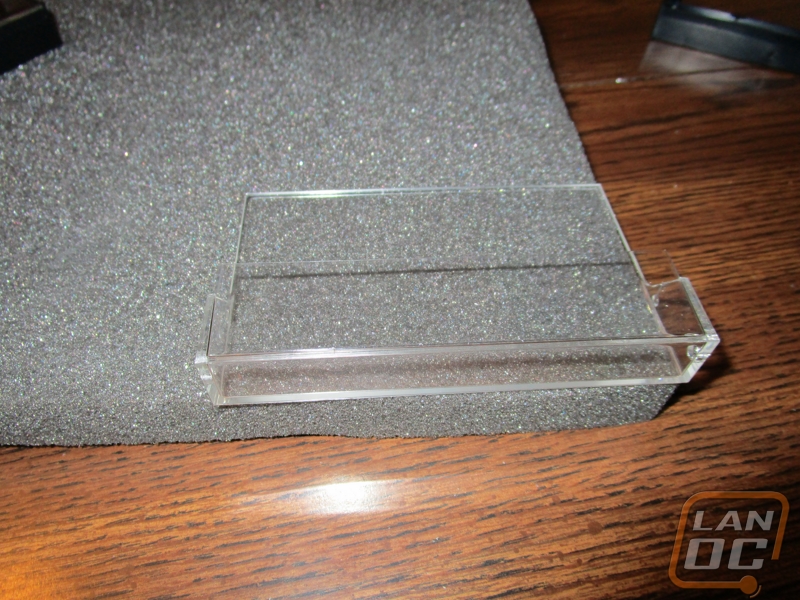 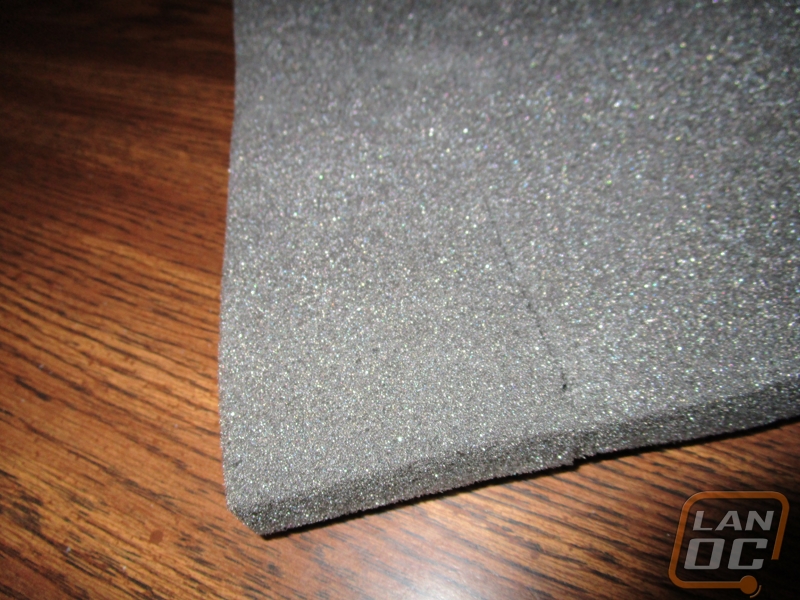 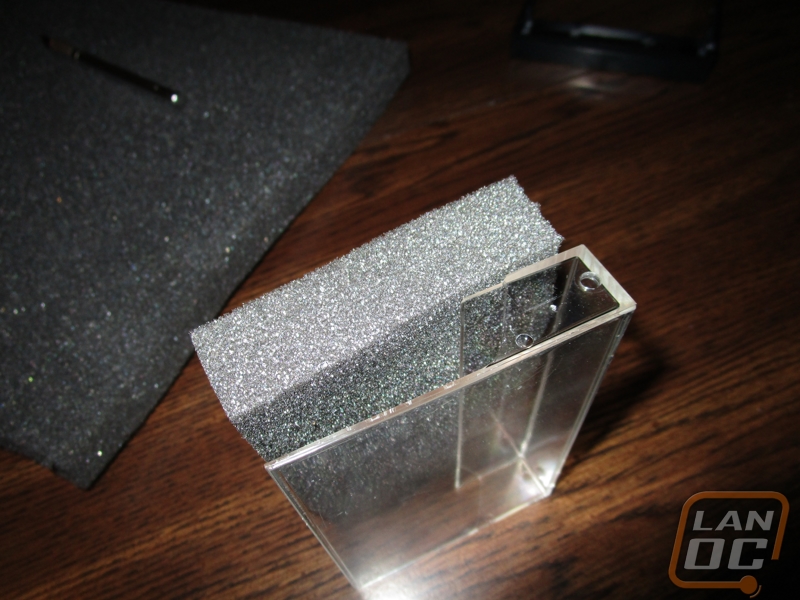 A determined person could get it to fit, but it didn’t leave any room for the game itself. I decided to try to thin it down, but this stuff is a pain in the ass to cut. I did manage to shave off some, but it wasn’t even and still didn’t work like I wanted. Instead of fighting with it, I decided to take a different approach: 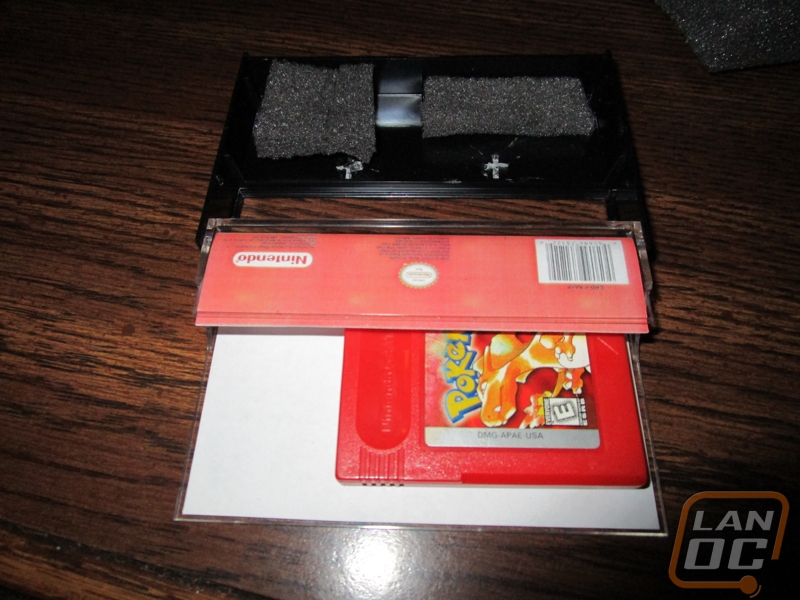 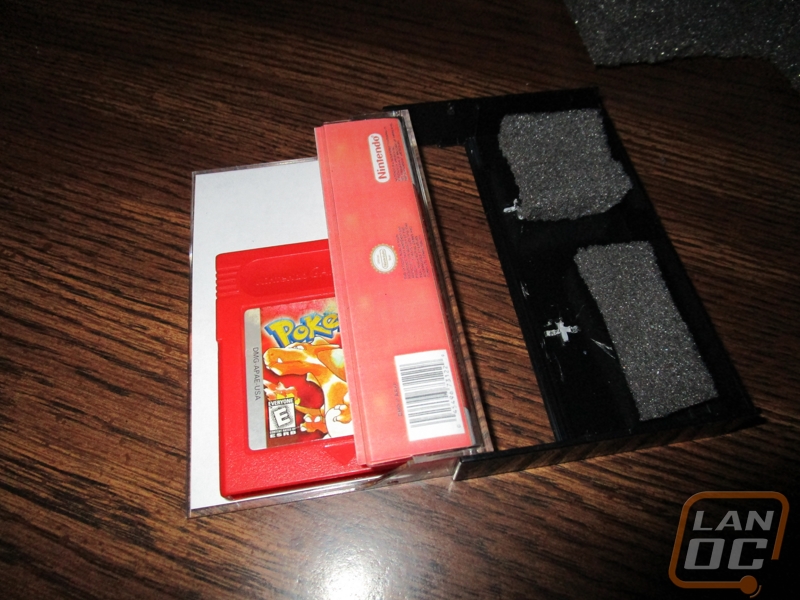 After a few test runs, the strategically-placed foam blocks work great for holding the cart in place. My son loaned me his glue stick from his school supplies to lock them in place: 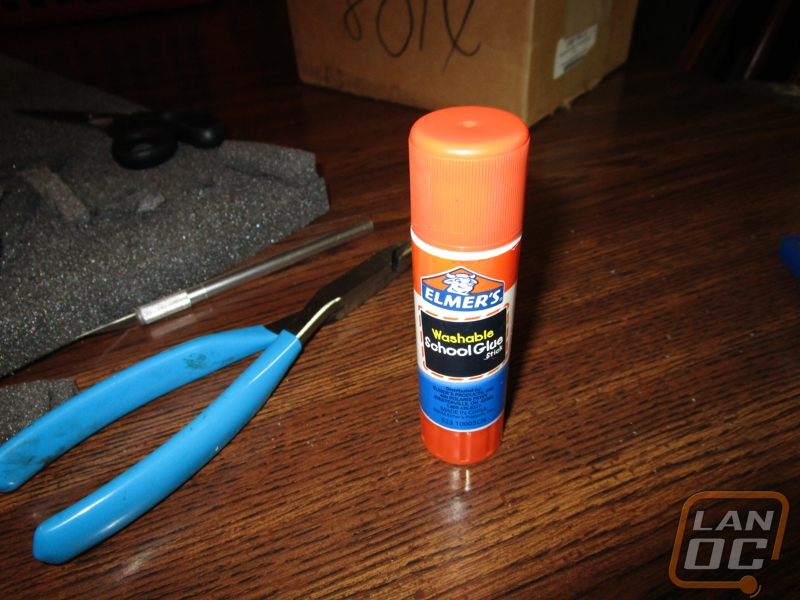 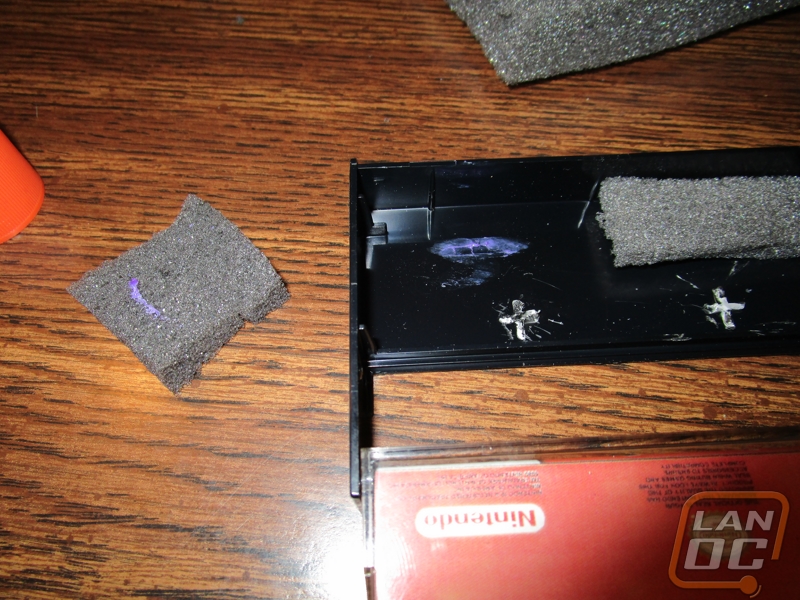 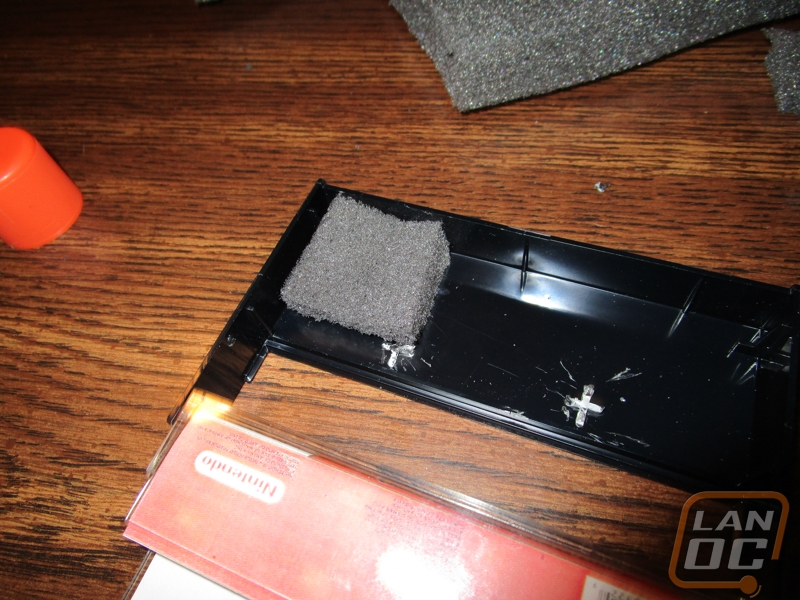 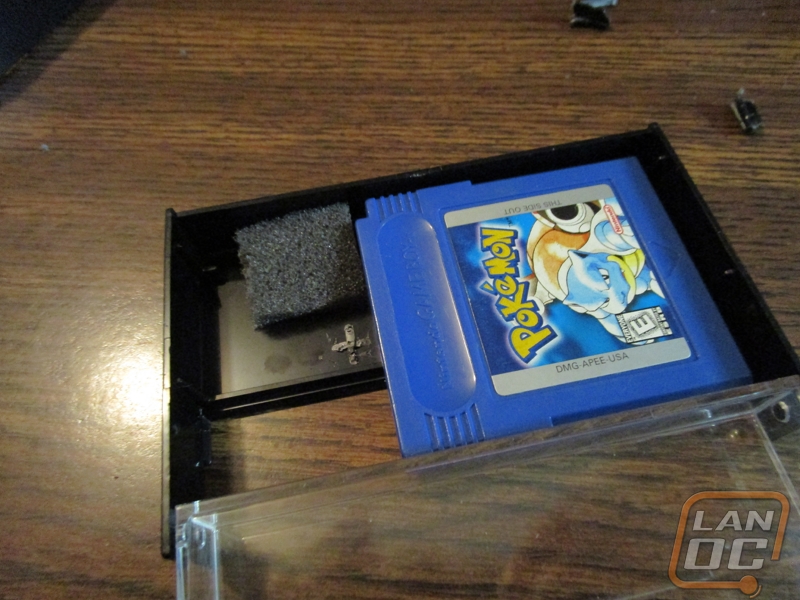 The cover art was actually pretty painless, after Wes and I had already nailed down a pretty good process from a custom NES cases I had ordered a while back. We threw the graphics in Photoshop, and resized it down to 4.25 inches wide by 4.185 inches high, with a resolution of 300 pixels per inch. I used a paper trimmer to cut off the excess white space. Since this particular model holds the paper down independent of the blade, I also used it to pre-fold the spine. I found the best results not folding it completely, but letting it bow out a bit in each direction. This allows each side to hug the plastic instead of sagging in. The paper we used was just stock 8.5 x 11 document size. 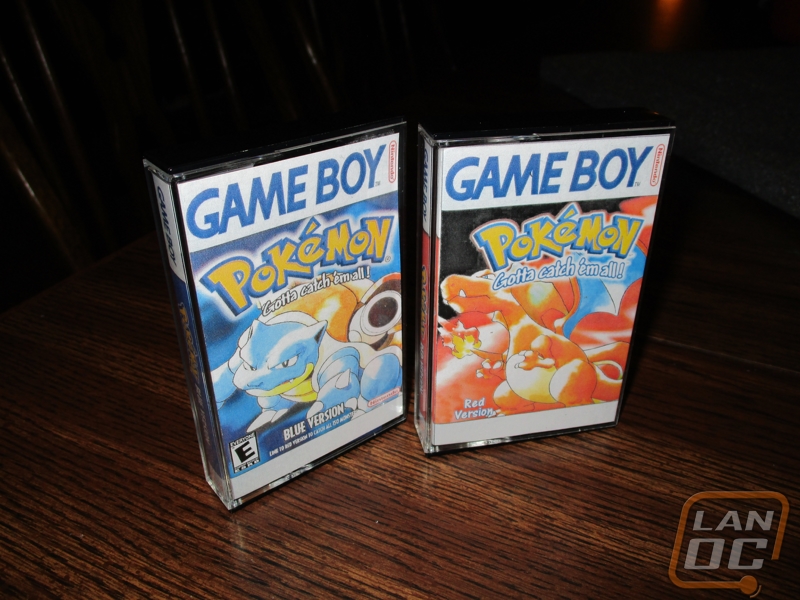 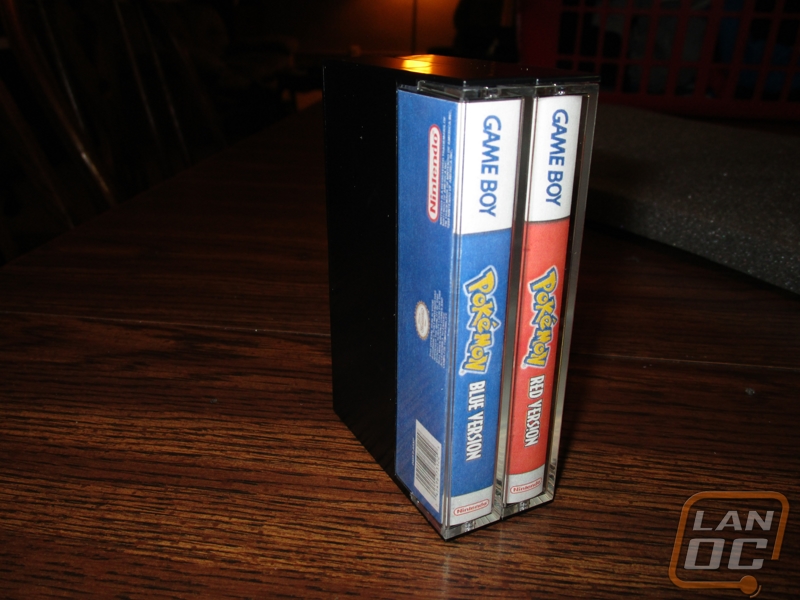 Not bad for a couple hours of work and under $40 in materials. I’d say that’s a high number too, depending on what kind of cases you order and how many (or if you already have them). The finished product looks great and does the job protecting the carts. Since we’re using cassette cases, there are also a bunch of great options for displaying these, including fixtures that were intended for cassettes originally. I’ll get some pictures up if I do anything crazy with mine. While this covers Nintendo’s handhelds, I still have a lot of other loose carts to clean up. Keep an eye out for those posts in the near future!