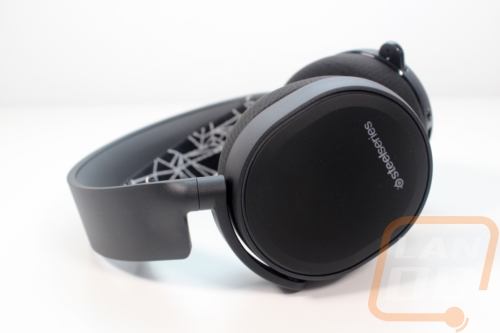 Before jumping into the packaging for the Arctis 5, let me first point out that because this was a very special launch for SteelSeries there were a few things in our box that wouldn’t be in a retail box. This happens sometimes, but they were cool enough that I thought you guys would all like to check them out. So to start off, SteelSeries shipped the Arctis 5 in a second box for us and when I got into it op top of the actual packaging was this transparent paper with a note highlighting this isn’t a gaming headset, it is a headset designed for gamers. 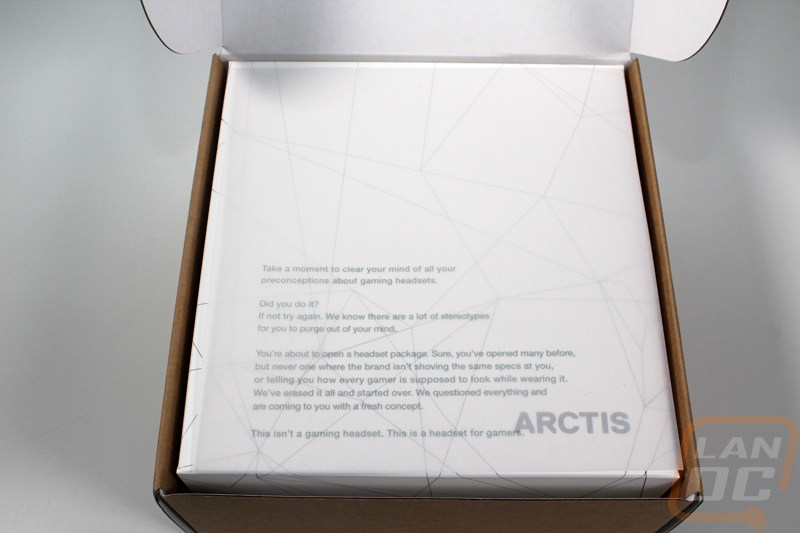 So what I can only assume is to show that this is a completely different direction for SteelSeries, the actual packaging is a complete departure from what SteelSeries has done. The front of the box is all white with lines with just the Arctis name down in the corner. This doesn’t tell you what model is in the box so hopefully it's not the retail packaging, but it does look cool. The back of the box has the model name and with it photos of the headset from two different angles as well as a picture of the controller in the cord. Down at the bottom are a few features explained with numbers on the photos showing what they are talking about. 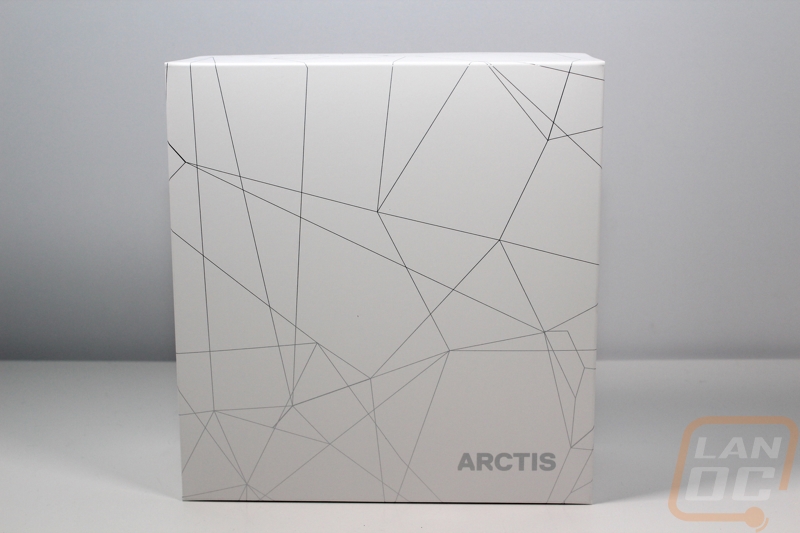 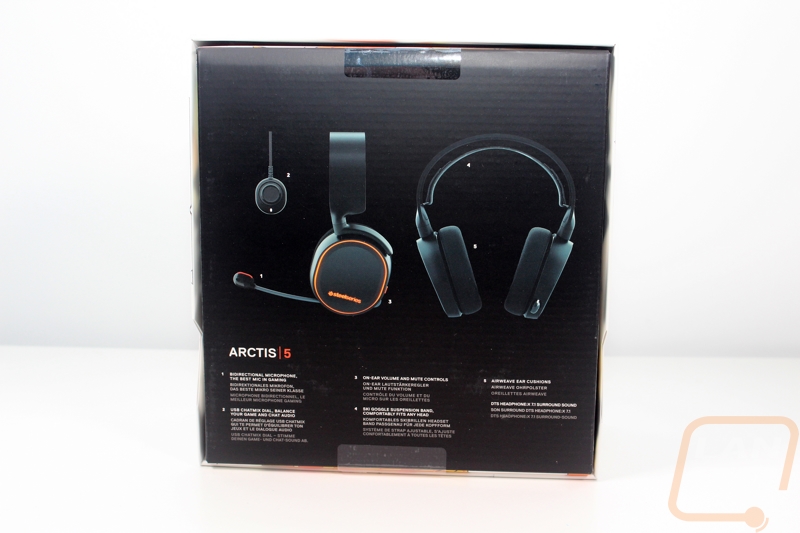 When you open the box up, right on top is another paper, this time explaining that they don’t think any gamer is alike. They go on to talk about how they believe headsets for gamers shouldn’t be like obnoxious toys defined by their specifications. The best part to me was that they also point out gamers have compromised sound quality, comfort, and mic clarity for far too long. Even just admitting that is a huge step, especially with more and more gamers dropping gaming headset to get audiophile headphones and just using addon or desktop microphones. 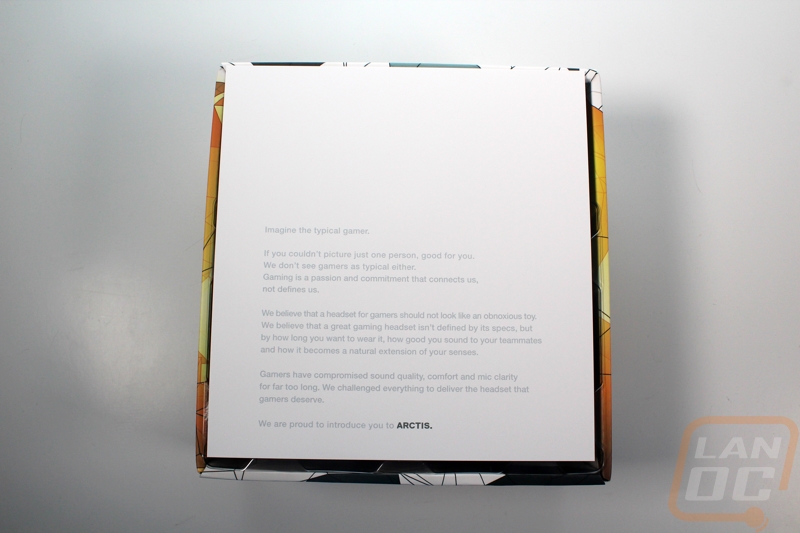 So when I opened everything up there were two things up on top that I’m fairly sure were media only things. They included a pack of stickers with things like Get Rekt and a few memes on them. The other thing was a cool credit card sized USB drive with the Arctis branding on it. The USB drive came with all of the press photos and documentation so I know that isn’t coming with the headset. 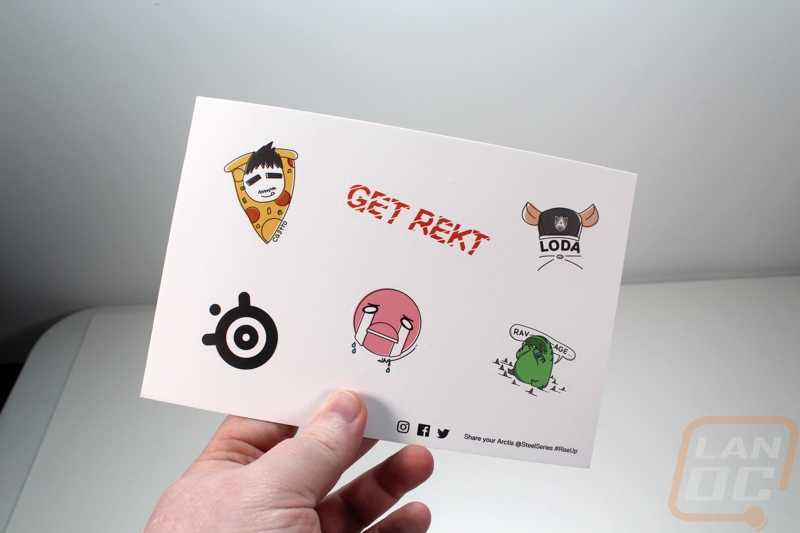 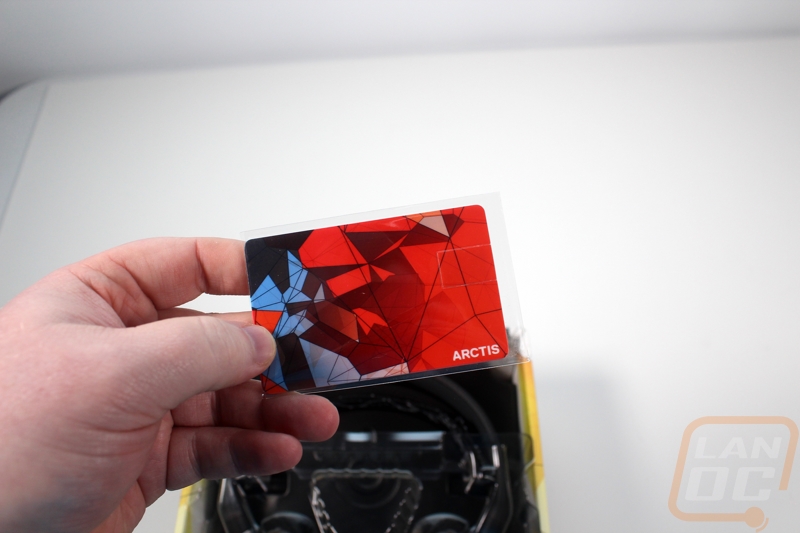 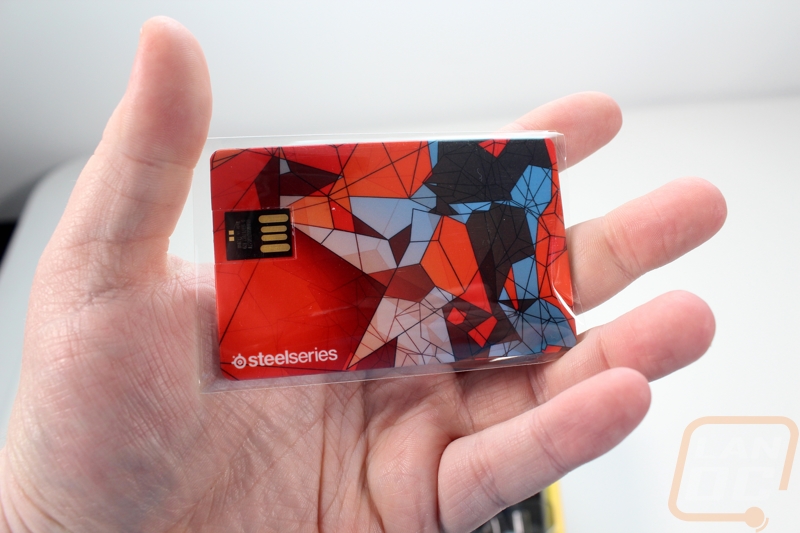 So when most people open up the packaging this is what they will find. The Arctis headset sitting in a formed plastic tray. The inside lining of the box has the same lines as the front of the box, but with colors filling in a lot of the shapes. Once you pull the headset out, you can lift the tray up and up under it is a box with all of the included accessories. You also get a product information guide booklet and a paper with an emote on it asking if you love the headset. 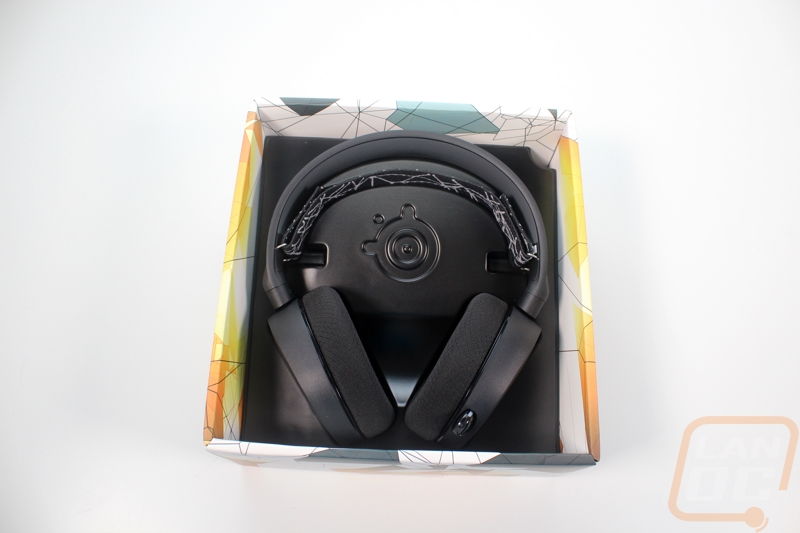 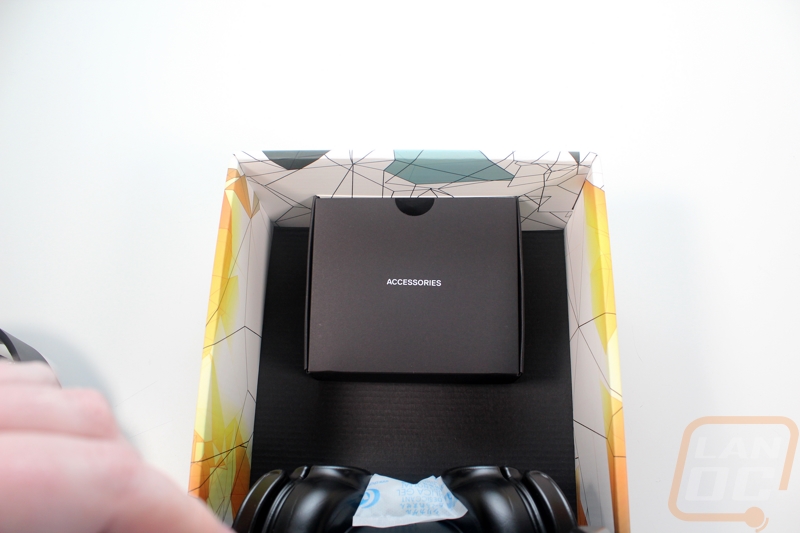 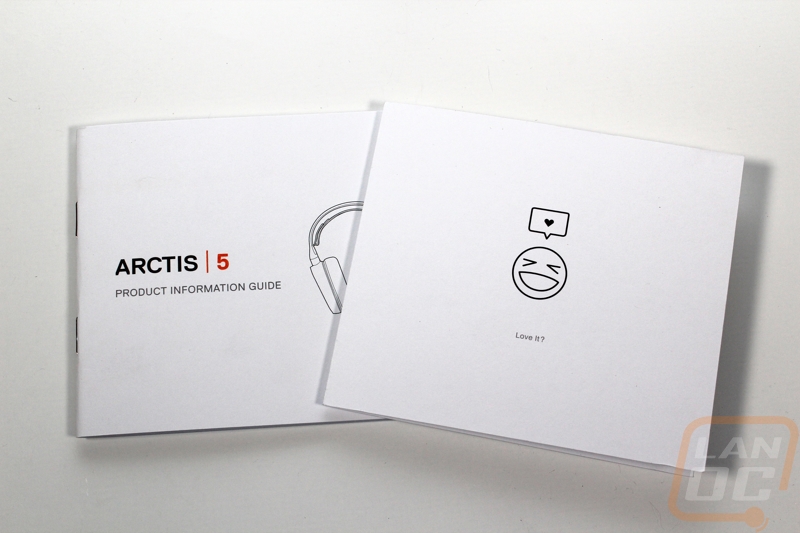 For accessories, they have all of the cords for the Arctis 5. You get a long USB cable with a control knob, the cable that runs from the headset to whatever you are hooking it up to, and a 3.5mm adapter end. 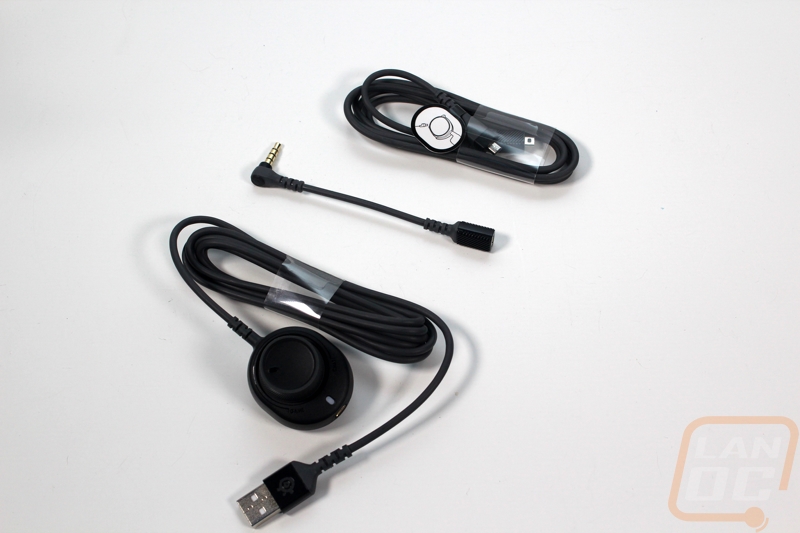