This weekend, Nvidia is hosting their GeForce LAN 6 on the USS Hornet in Alameda, California. The event itself runs a straight 48 hours full of gaming, activities, and exhibits. This stage is perfect for the announcement of Nvidia's 3D Vision 2, which was just revealed moments ago. Though more information is sure to be unveiled this weekend, let's take a look at the technology, and how it improves upon the graphic giant's initial pioneering last year.

Even if you couldn't make it to the physical event, a quick browsing of the website is sure to reveal a close partnership between Nvidia and Battlefield 3. It's fairly obvious why: minimum and recommended system requirements have been out for a while, and based on Steam hardware survey results, an estimated 84% of users are below the recommended stats. That leaves a lot of people in need of an upgrade, and associating your company's name to the hardware-hungry title is a clever move.

With the release of 3D Vision 2, Nvidia is hoping to do a bit more than put a little green in your rig. Several popular titles already support 3D: Portal 2, Super Street Fighter 4 Arcade Edition, and Batman: Arkham Asylum, and several such as Battlefield 3 and Guild Wars 2  that are slated for release in the next few months will also dive into the third dimension. 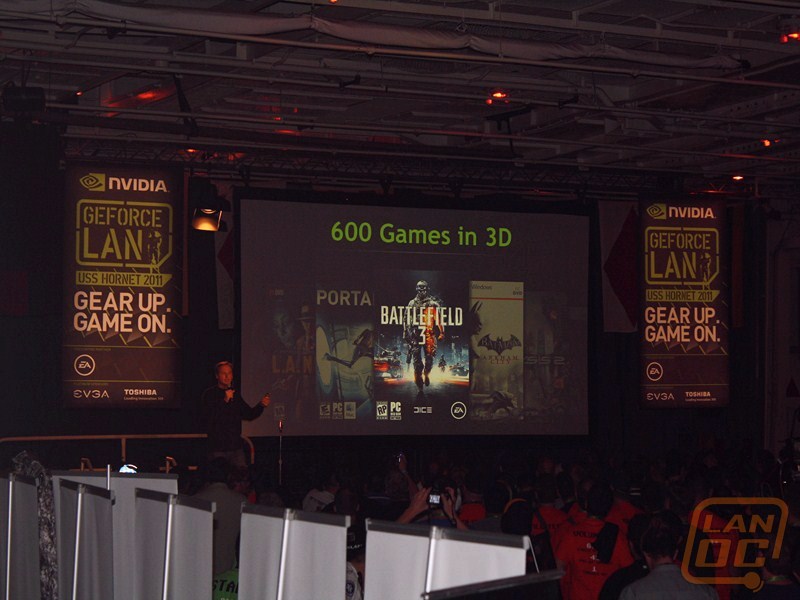 There are three main differences between Vision 1 and Vision 2: Lens size, monitor support, and LightBoost. The first two go somewhat hand-in-hand. Though 27" monitors were introduced during the Vision 1 phase, the lens on the glasses themselves would sometimes fail to capture the entire canvas the larger monitors. This would force users to position themselves further away from the monitor to view it in it's entirety, and as many of us know, this is not usually practical, not to mention comfortable. The new glasses feature 20% larger lens to prevent any cut-off. 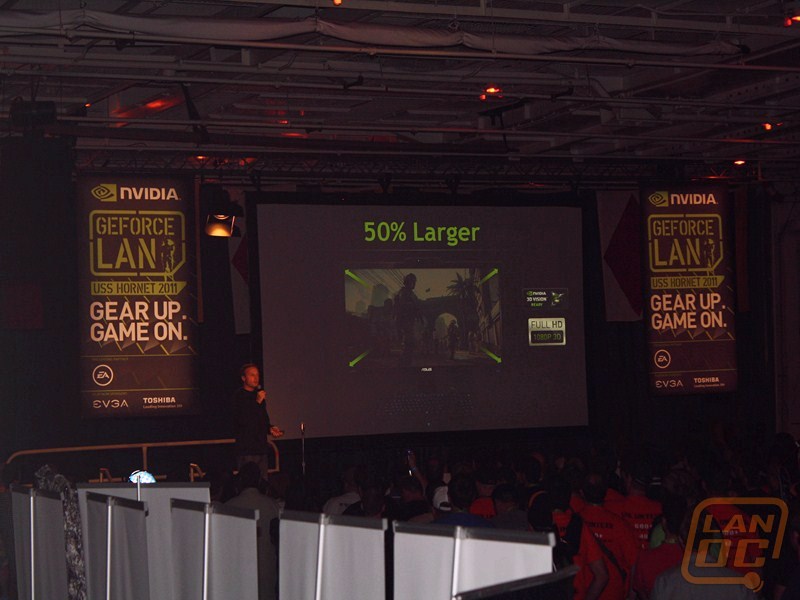 Another common issue with 3D Vision was the translation from monitor to the eye would turn out darker than usual. This is where LightBoost comes into play. This technology is based in LightBoost monitors, and will auto-sense that 3D is being utilized, and adjust the settings for a brighter picture. In addition, Nvidia has crafted the glasses in a composite that they claim will also help block unwanted light interference, and maintain comfortability. 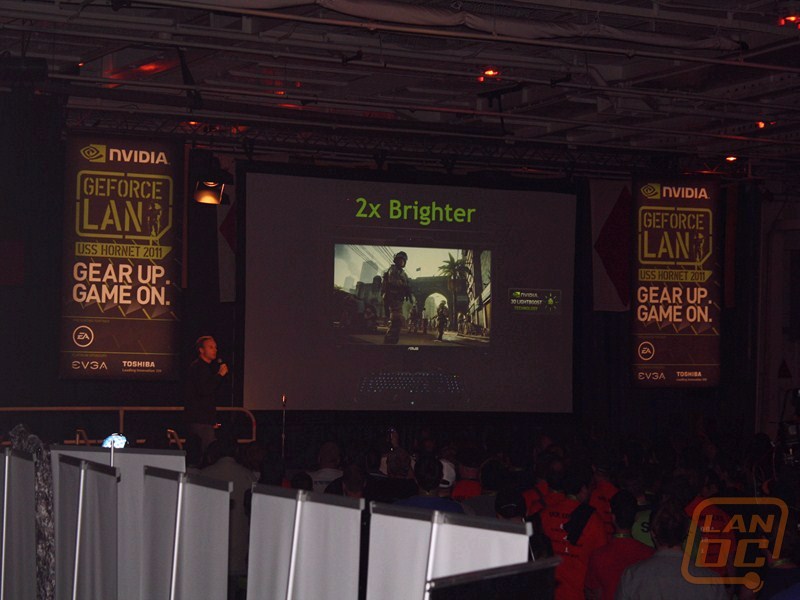 3D Vision 2 will launch this month, with a wireless kit available for $149 and additional wireless glasses for $99. So far we have no word on wired options for the glasses. Glasses will also be packaged with 3D LightBoost monitor bundles. 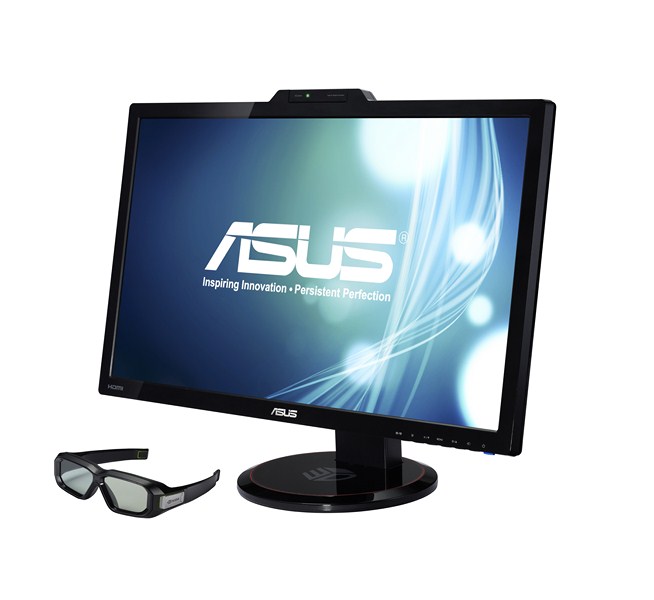 Stay tuned to LanOC Reviews this weekend as we will be covering information on 3D Vision 2 as it is announce this weekend, as well as coverage of the event and other exhibits.

We have 1144 guests and no members online