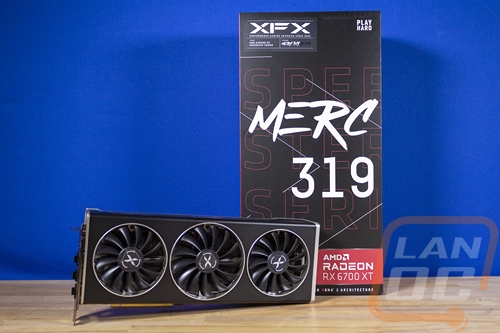 Of course, I have all of the actual in game results as well for anyone who wants to sort through the wall of graphs below. In my previous 6700 XT review, I focused on where the 6700 XT landed. Here I wanted to see how the XFX Merc 319 would compare with MSIs Gaming X. At 4k they were basically tied but the XFX did edge out a small boost in performance at 1440p and 1080p with a few exceptions. It is interesting however how clock speeds aren’t the only thing that makes a difference. GPU wattage settings make a difference as well and I do check it later but let's just say the XFX does run with a little higher power target which helps gain an FPS here and there. 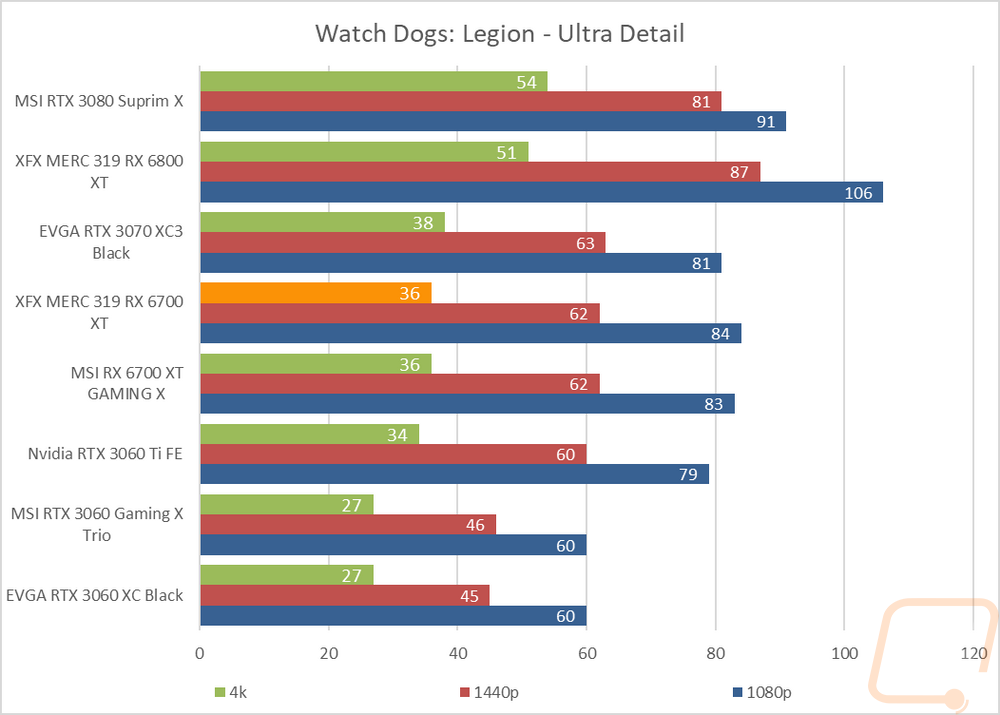 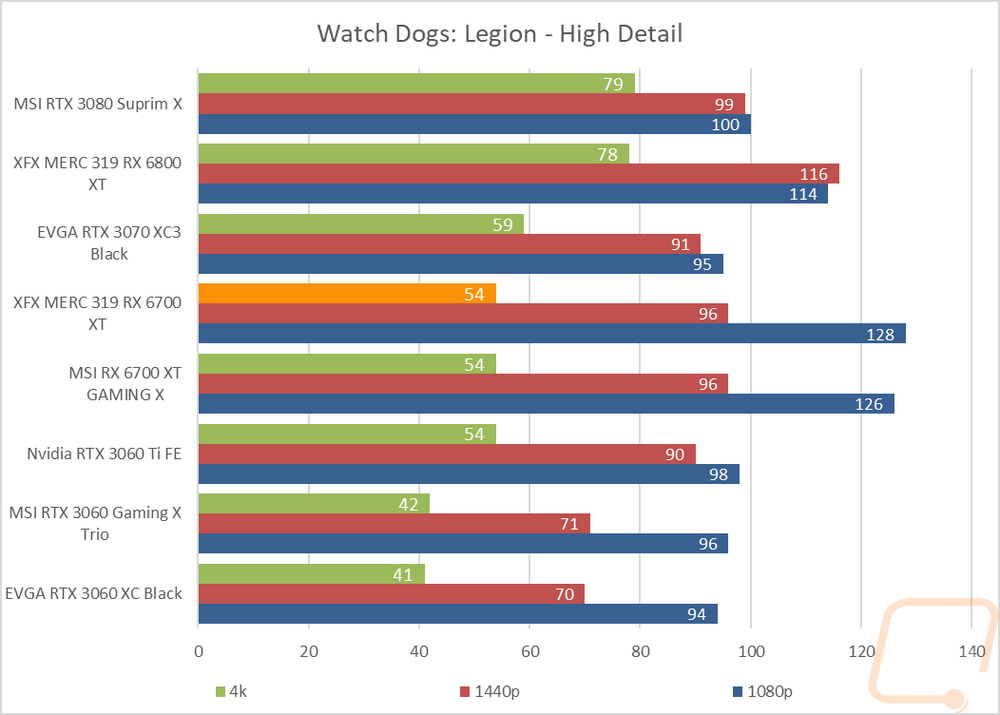 We have 1187 guests and one member online