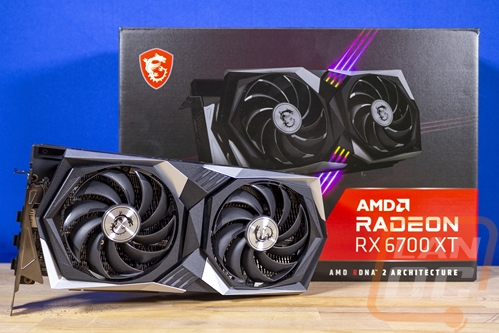 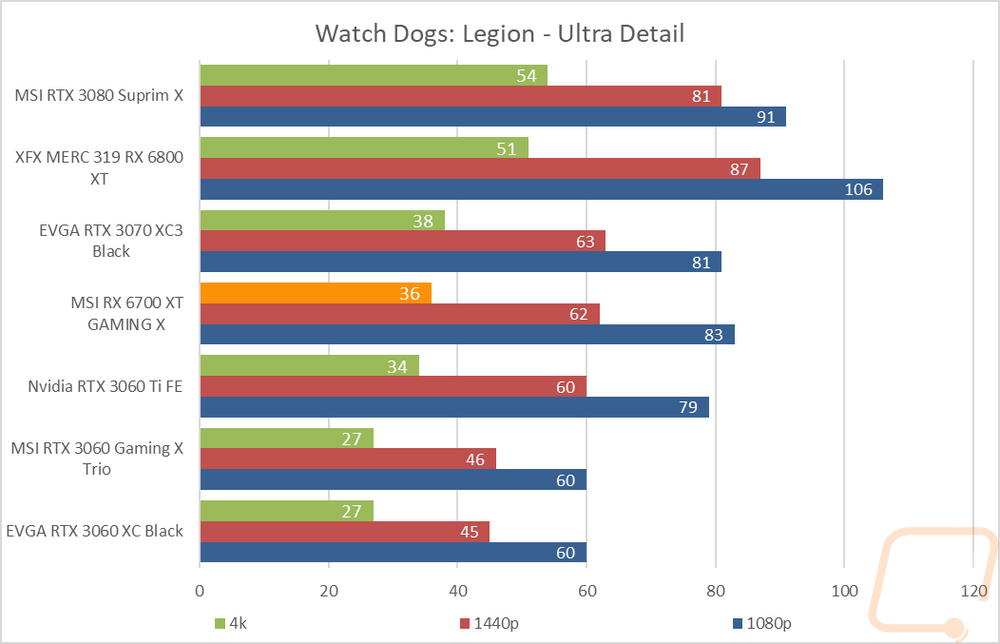 We have 1771 guests and one member online