That isn’t to say that they performed the same though, when we get into the actual results you can see that across the board the EVGA did outperform the Founders Edition. This is especially impressive given that they do have the same clock speeds but the EVGA also has a different power profile which makes a big difference. In my Founders Edition review, I was especially curious how it performed compared to the RTX 2080 Ti and at that time they came out even. But the increase in performance with the XC3 Black was enough of a bump to put it ahead of the 2080 Ti in five more tests. Of course, an aftermarket 2080 Ti could do the same thing. This kept the 3070 XC3 Black right up at the top of the charts with just the RTX 3080 consistently outperforming it (and the 3090 if I had one). At least until AMD's just announced GPUs can help stir things up near the top. 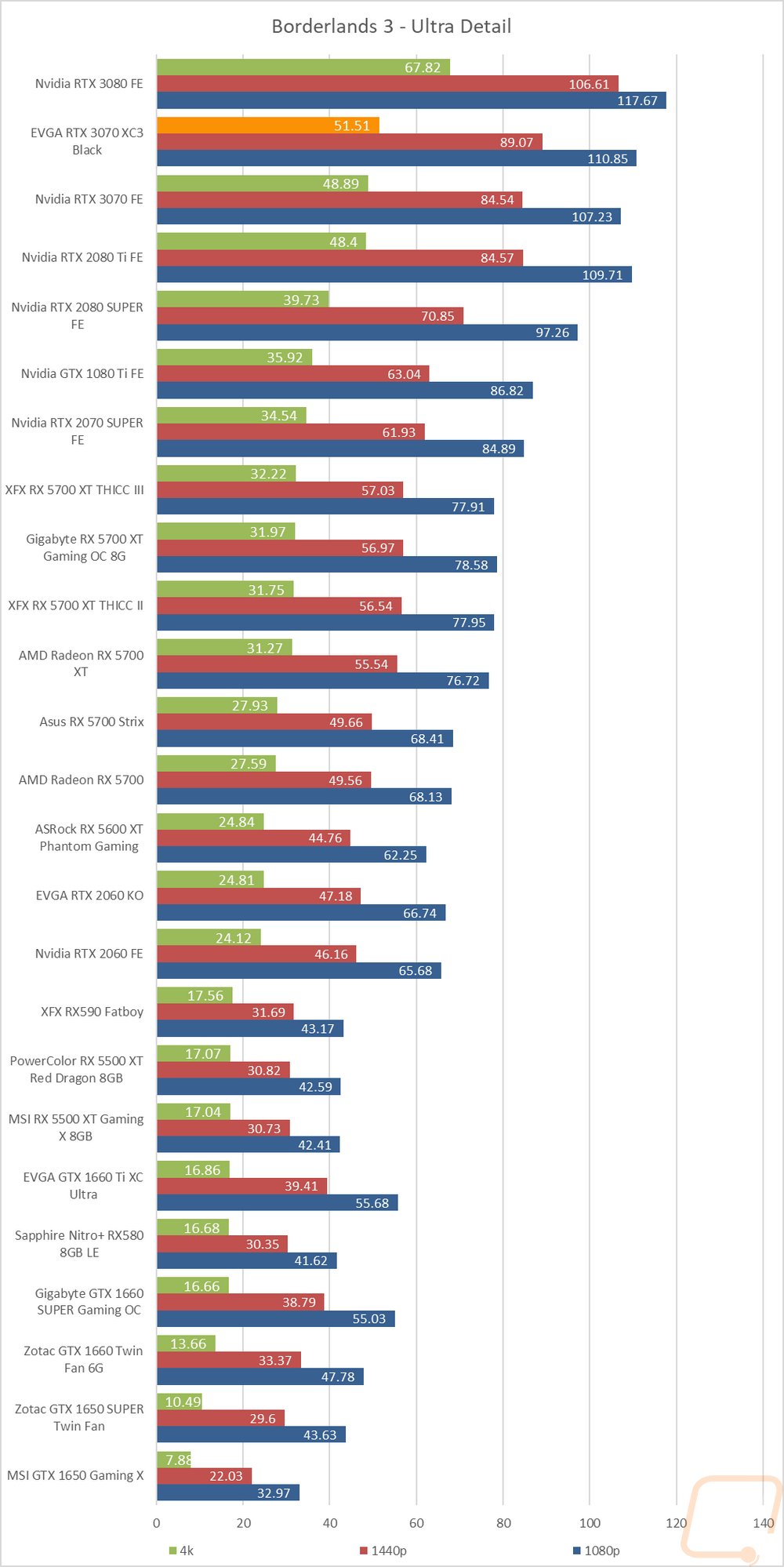 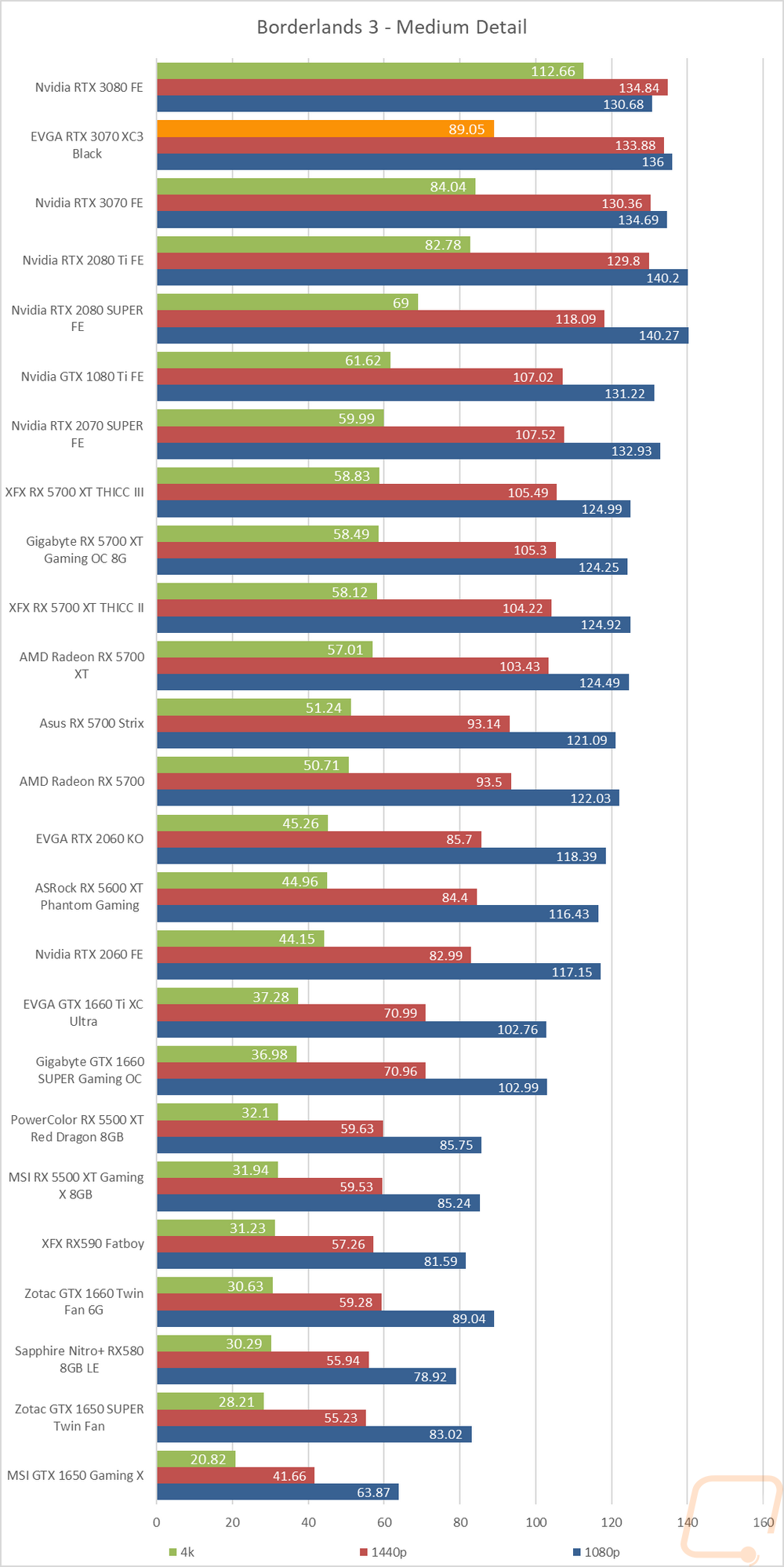 We have 1475 guests and one member online