Digging into the detailed graphs I wanted to see if the trend of the top cards being the 2080 Ti then the 2080 SUPER continued or if any of the AMD cards have disrupted that at all but none of them have. The Radeon VII did come close in some of the tests but at the lower resolutions, the RTX 2080 still pulled ahead. This range of card right now is basically uncontested, though AMD is slowly getting closer. Beyond that, there weren’t really any surprises in the results at all for once! 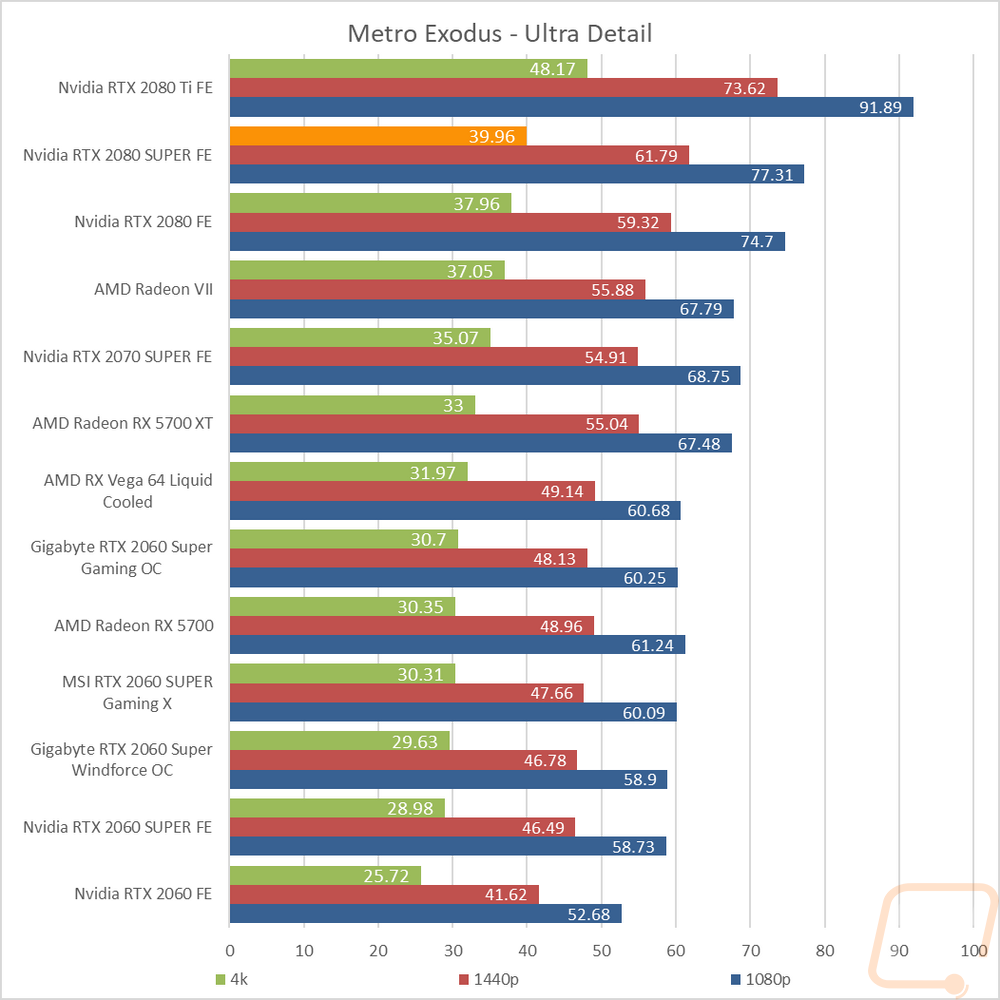 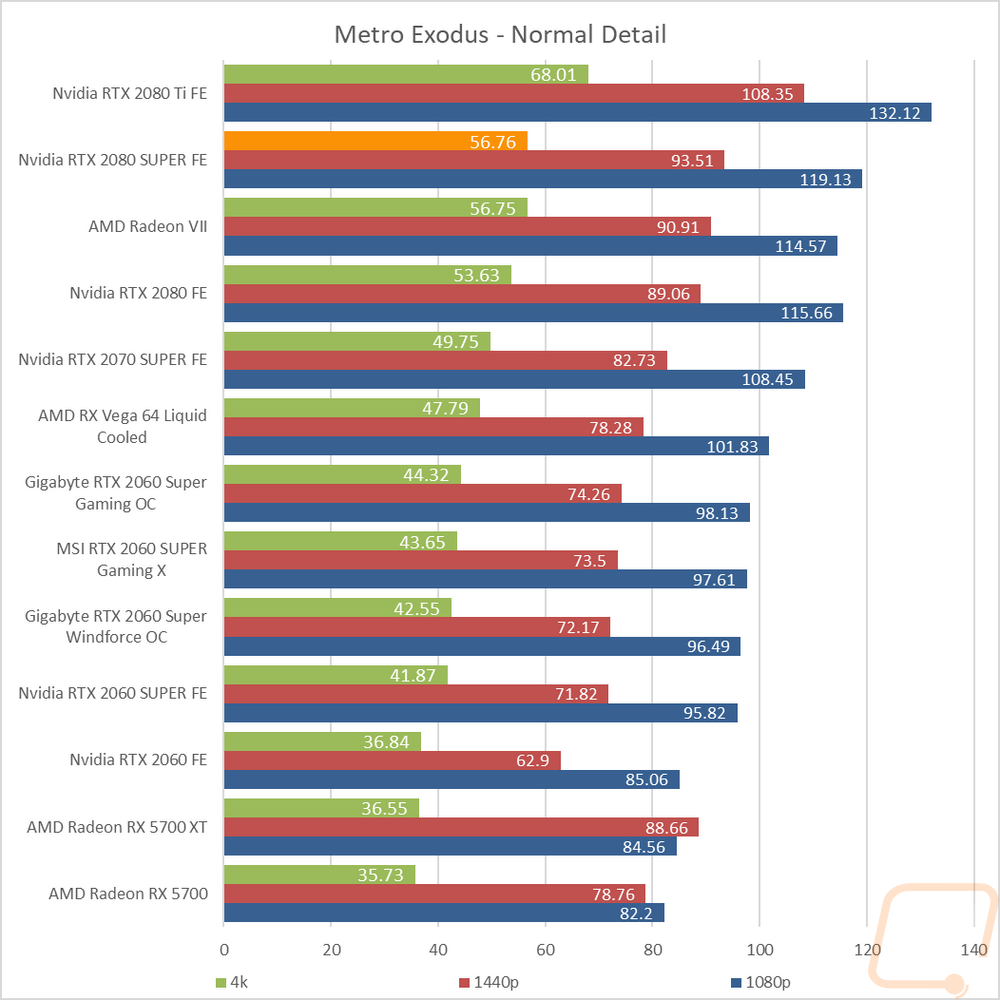 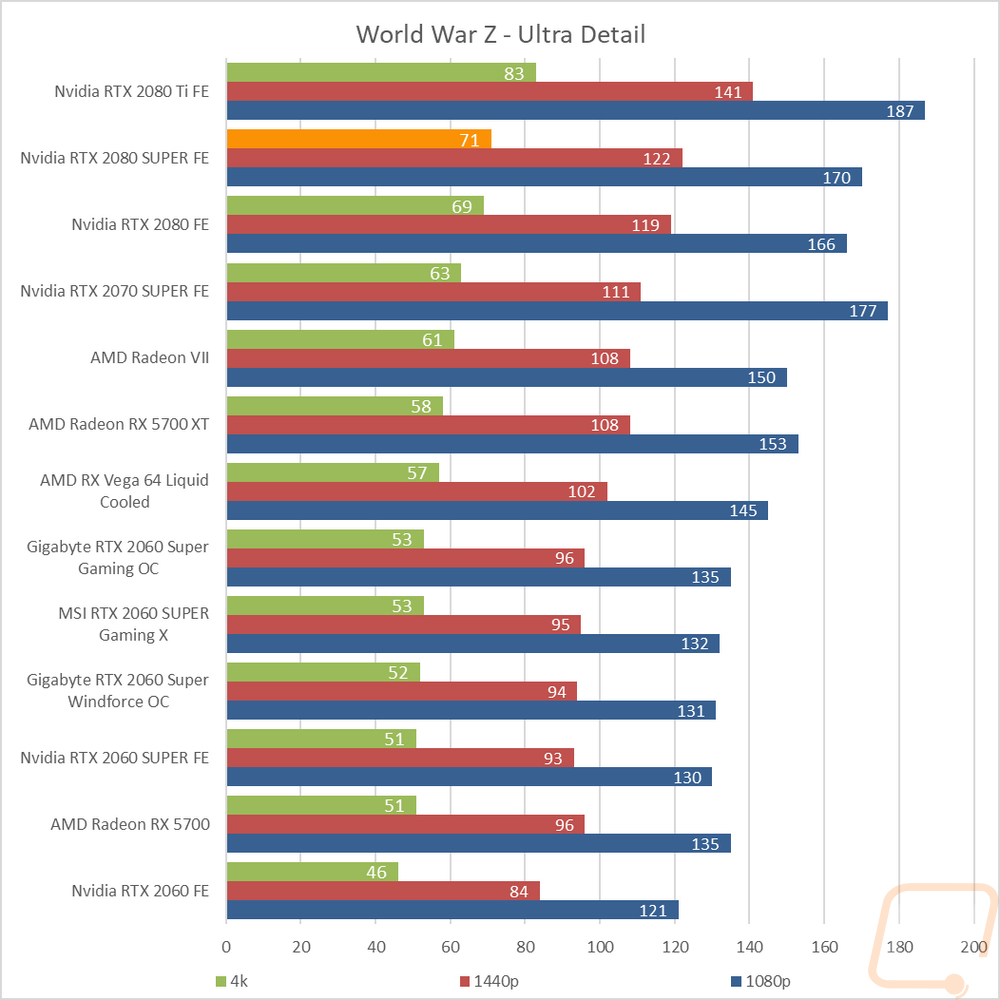 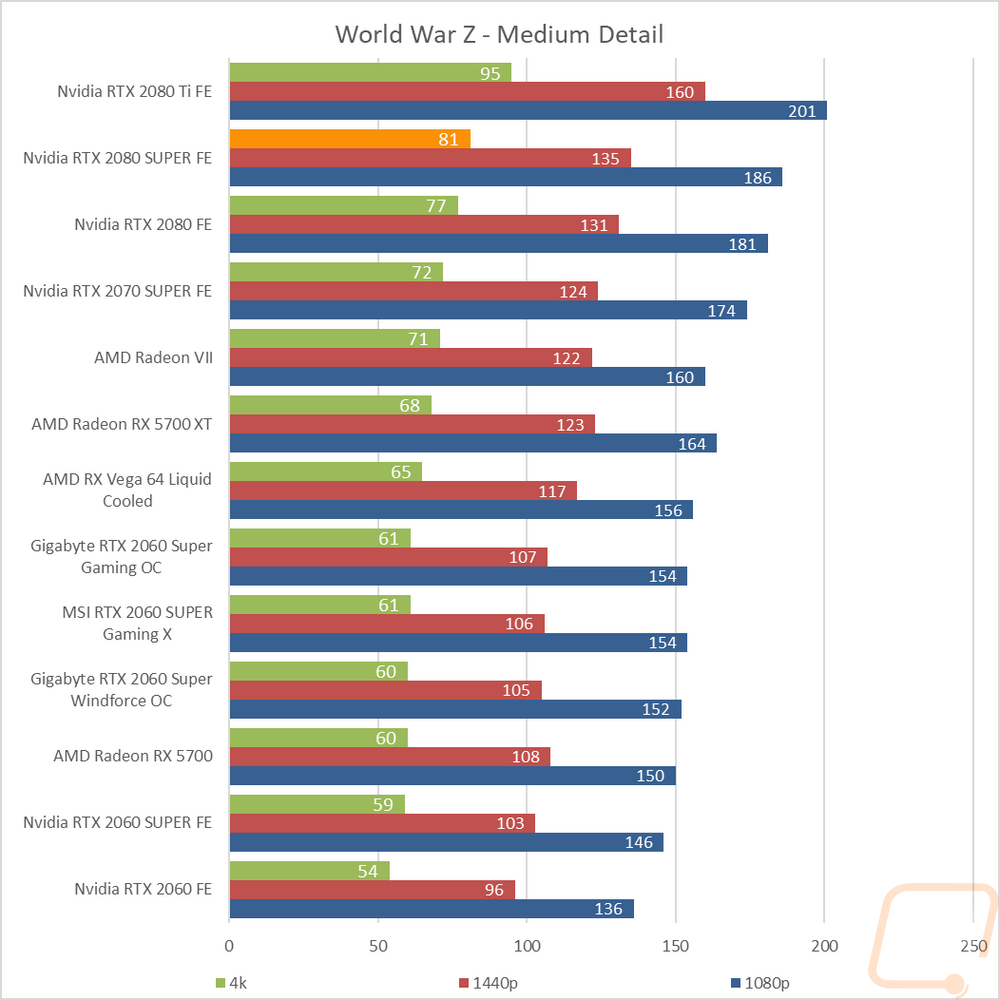 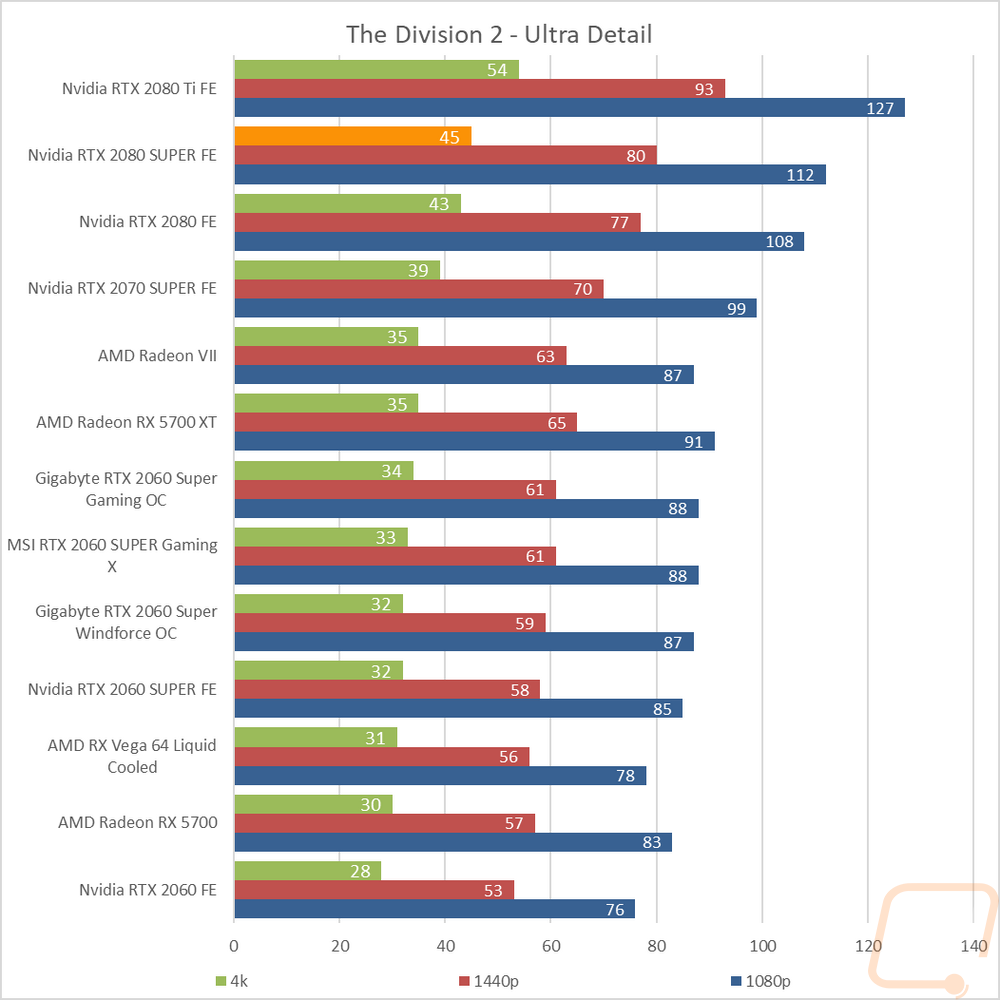 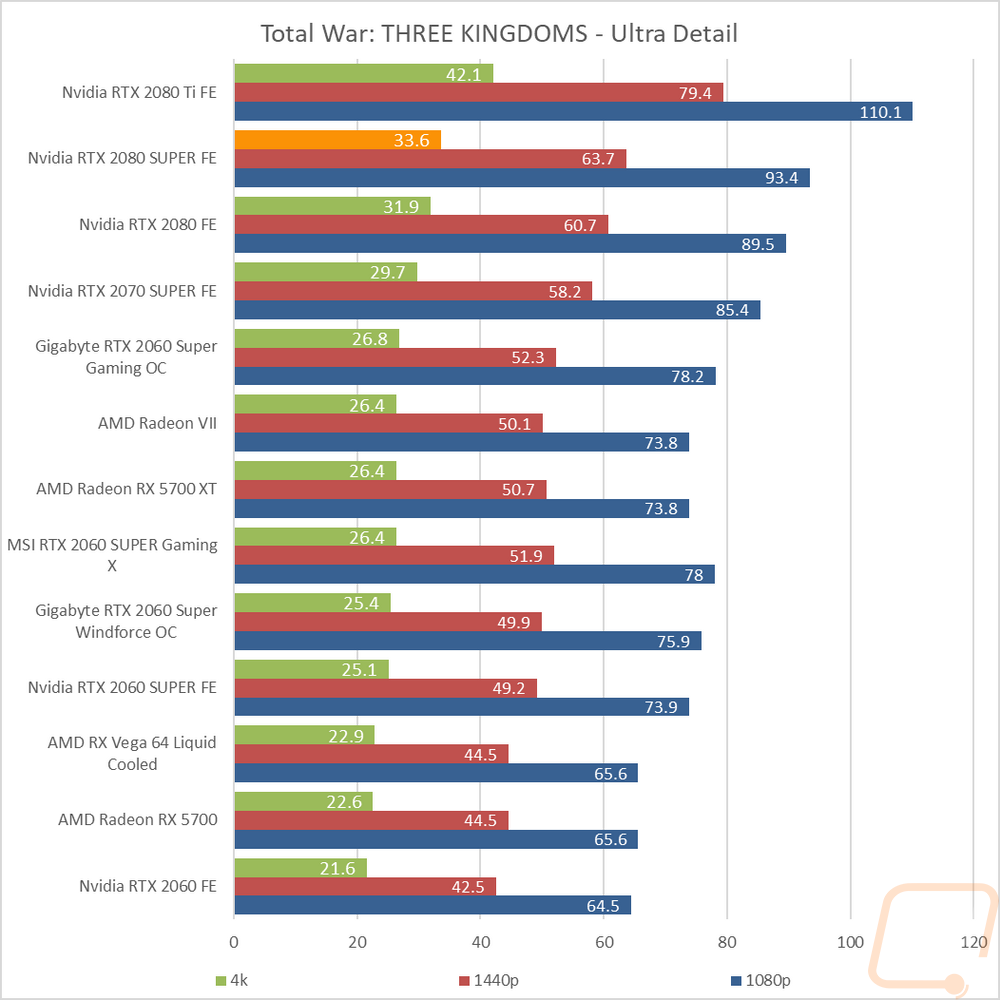 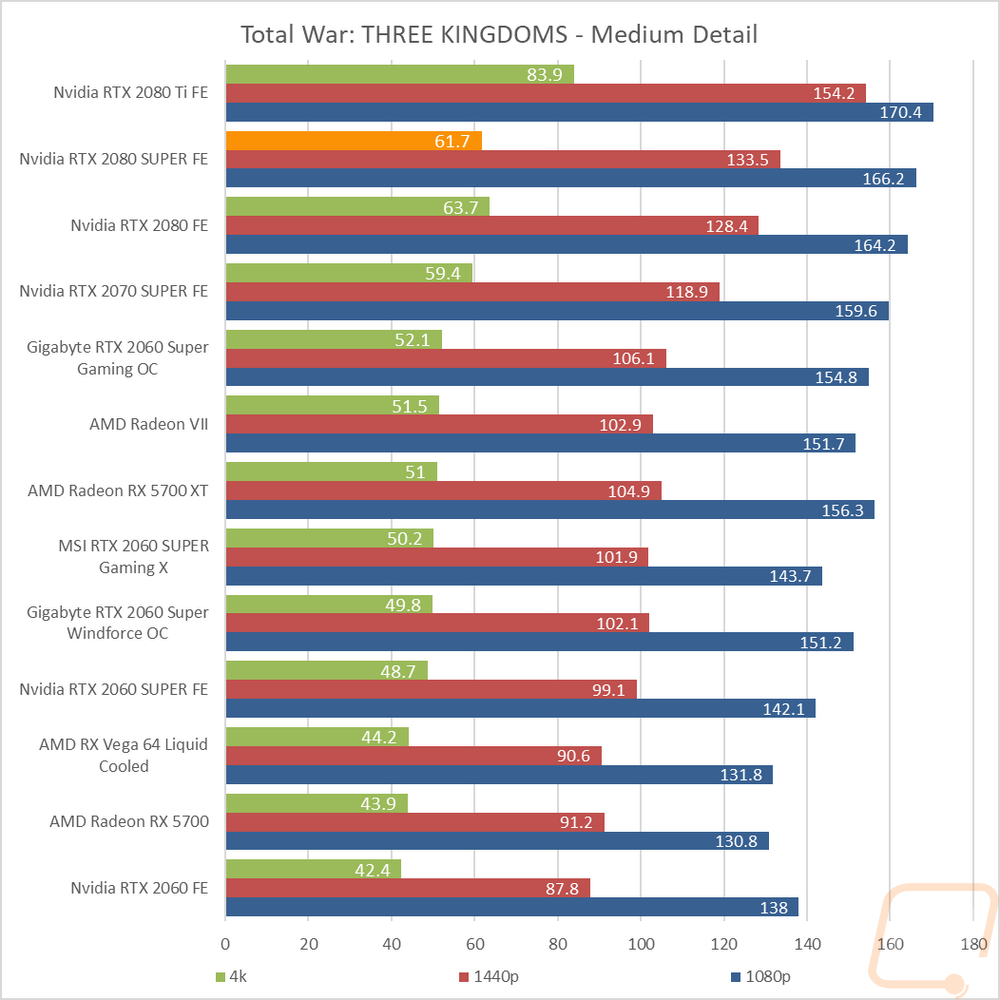 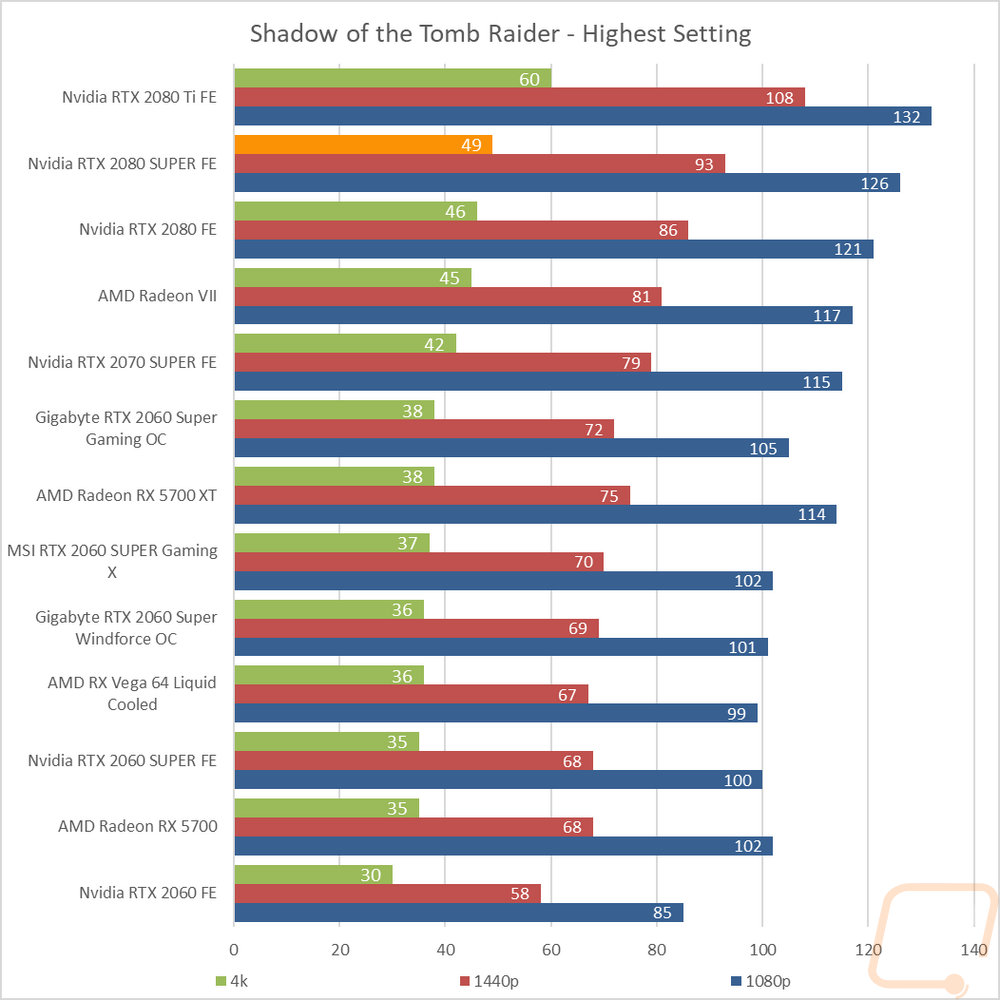 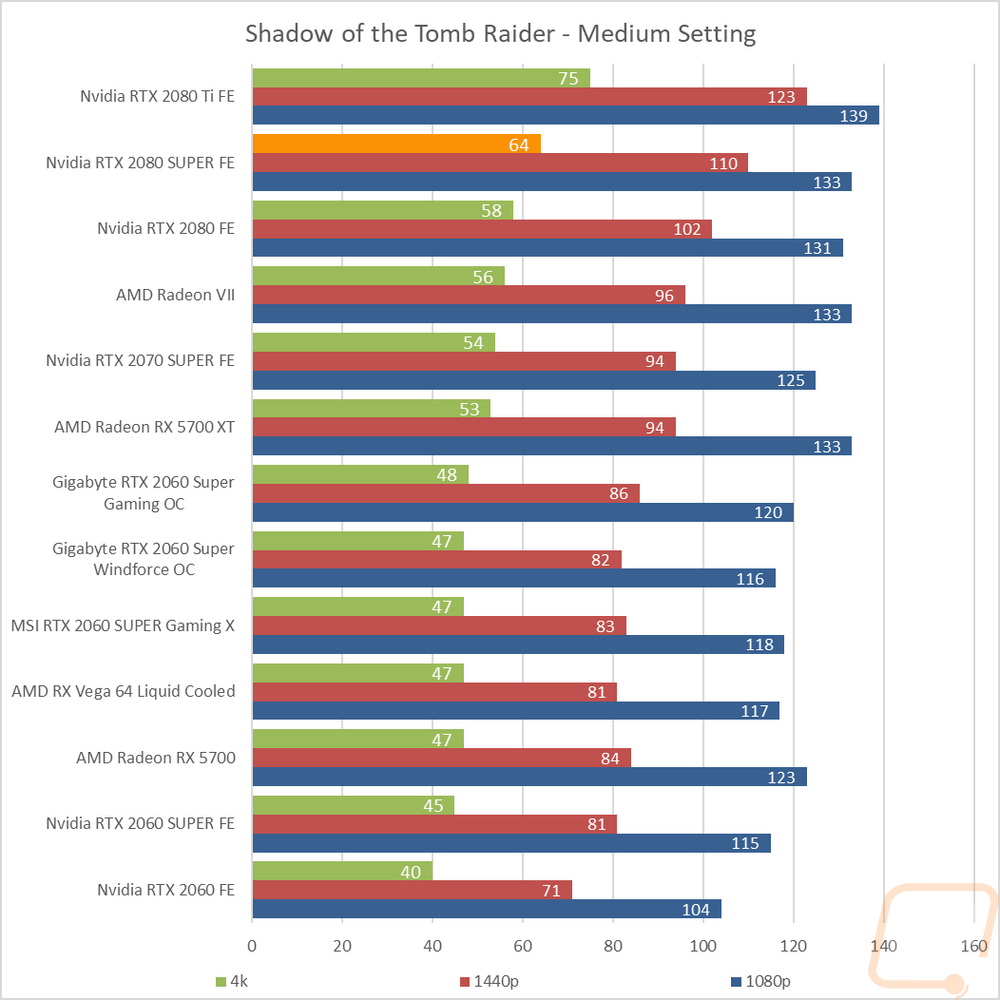 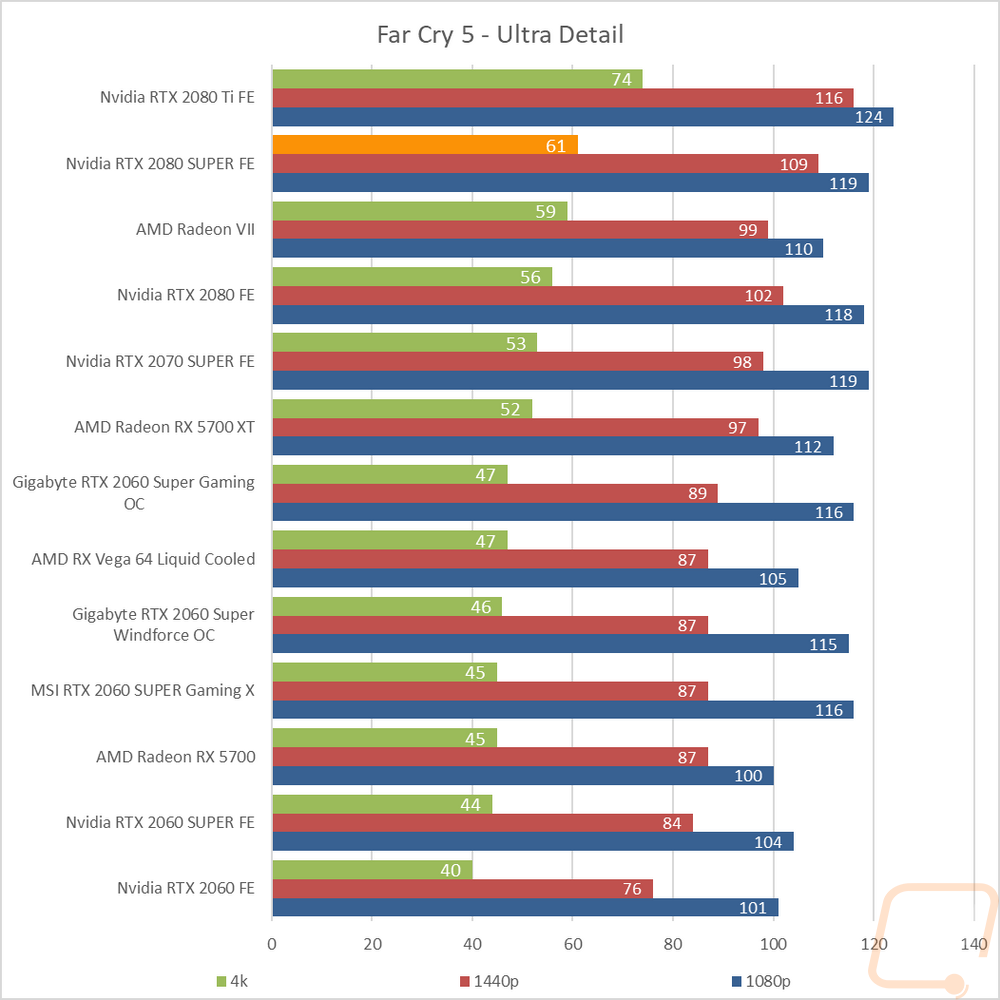 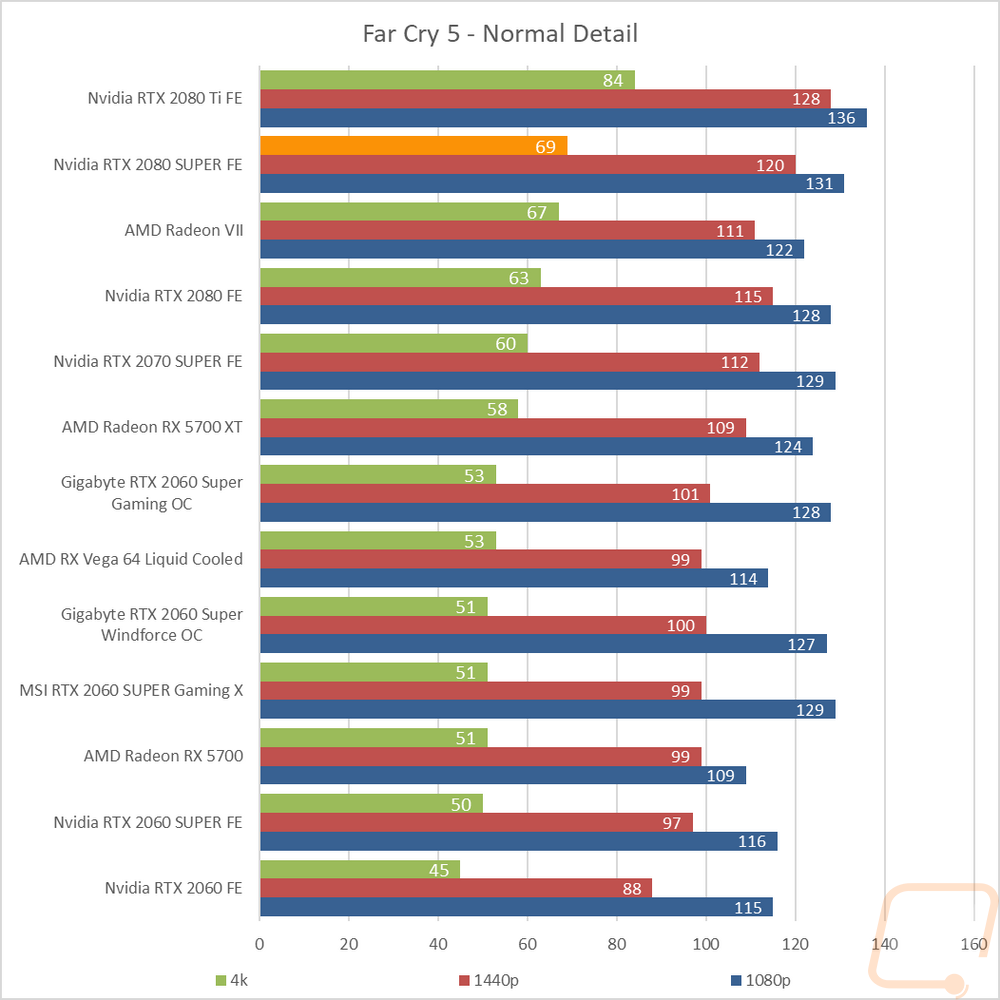 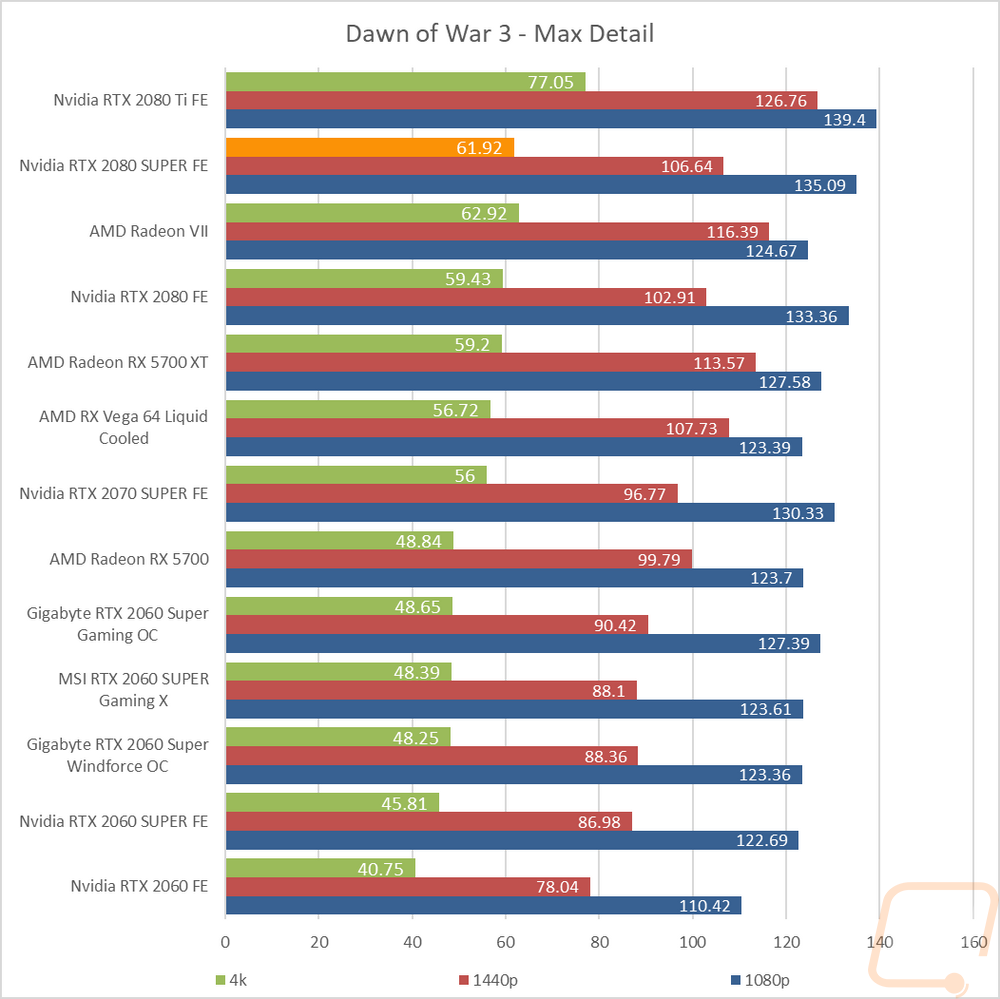 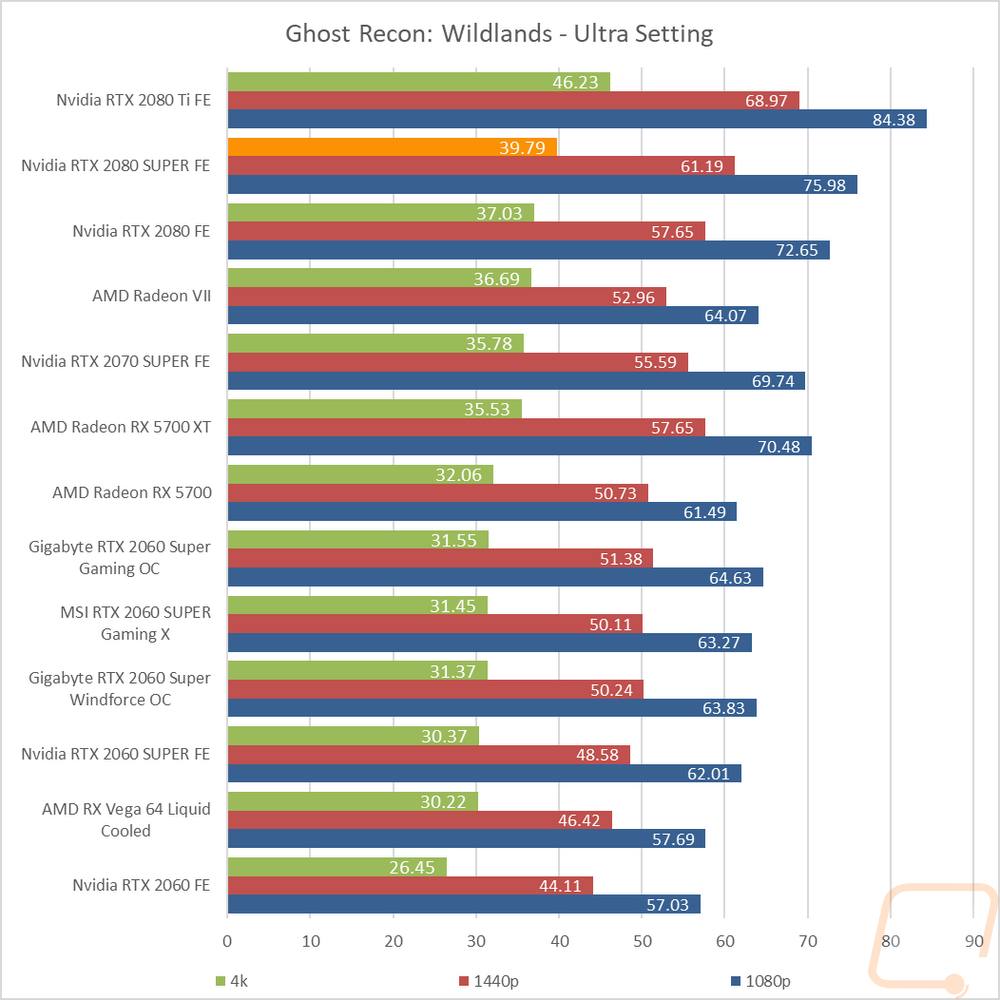 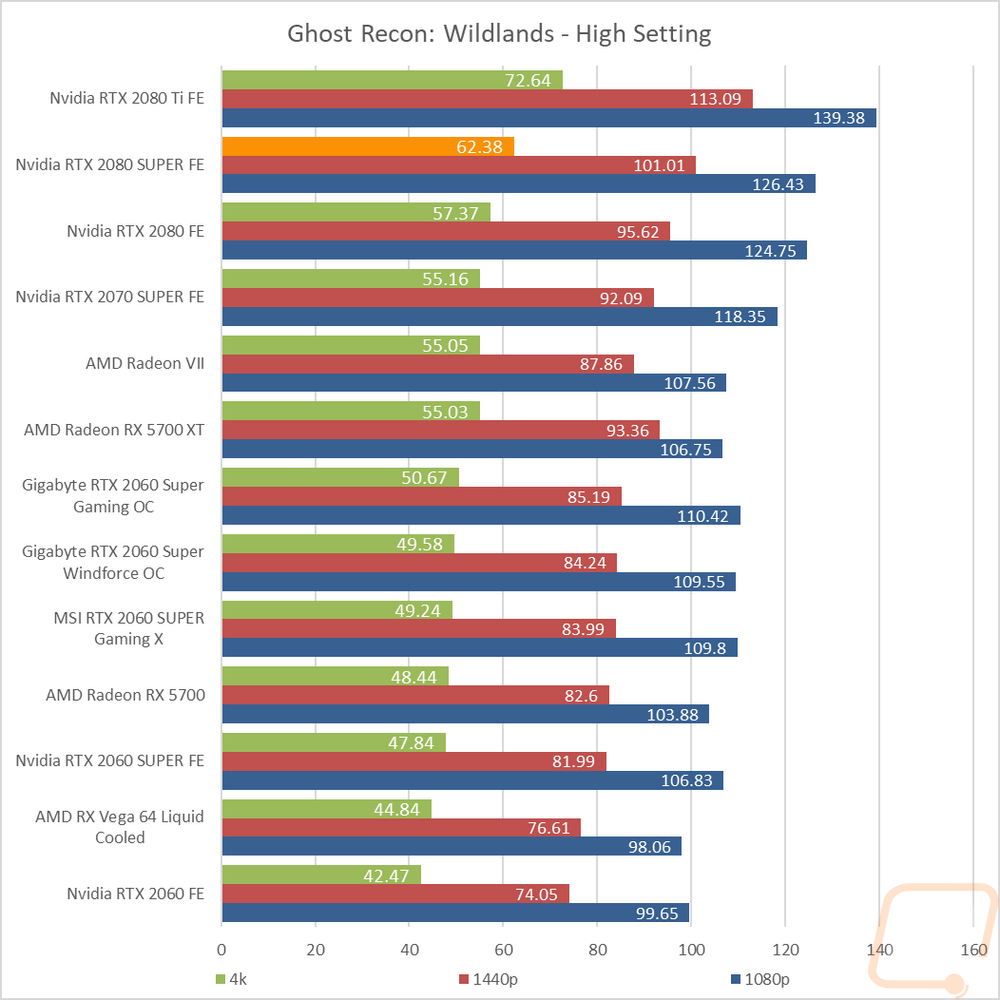 We have 1208 guests and no members online