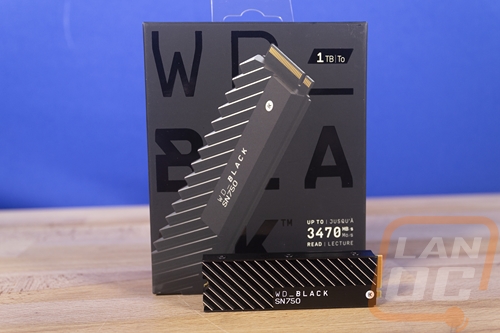 So like I said earlier when it comes down to it, the SN750 W/Heatsink is the exact same drive as the SN750 that I reviewed at launch. Because of that, I had to rethink my testing. I actually did all of our normal testing originally only to not really be able to show any difference between them. Our tests just don’t run long enough to really heat soak the drive like real-world usage can. So I put together a few simple tests to compare. What I did is run a 600 GB long test using Passmark Performance Tool’s Advanced Disk Test. I ran this test over and over until the drive temperatures leveled off. I monitored that using AIDA64. Then along with looking at the difference in thermals, I also tested using CystalDiskMark both the original SN750 and the model with heatsink at idle and at the max temperature they reached to see what kind of performance degradation they would have.

Now I should point out a lot of the benchmarks that I normally run, even when looping them didn’t heat up the drive and the ones that did like CrystalDiskMark I couldn’t run them long enough to reach max temperatures. Anyhow here were the results, let's look at what happened with thermals first. So the original SN750, it took almost no time at all to heat this drive up. You can see it went from around 42c at idle up to 81c quickly and stayed there with just a few dips most likely from our benchmark. I didn’t know how bad this was until I had to heat up the SN750 with the heatsink and you can see I had to run the test multiple times including after the second run where I didn’t catch that the full test finished for a minute or so. Altogether though I had to run it 5 times before it saturated the heatsink. At its peak, it came in at 79c and idled lower as well as 39c. Getting up to that temperature took a long time and with both results together you can see the slow increase with the heatsink where the original drive jumped up in 15 to 20 seconds (each tick is 5 seconds).

When running those tests I also got thermal images of both drives. You can see the hotspots on the bare drive where the heatsinked drive spreads the heat across the entire drive. The heatsink image also shows that the fins are cooling down over the flat area and down at the base of the groves. Turns out surface area helps, even without test setup not having any fan on the M.2 area at all. 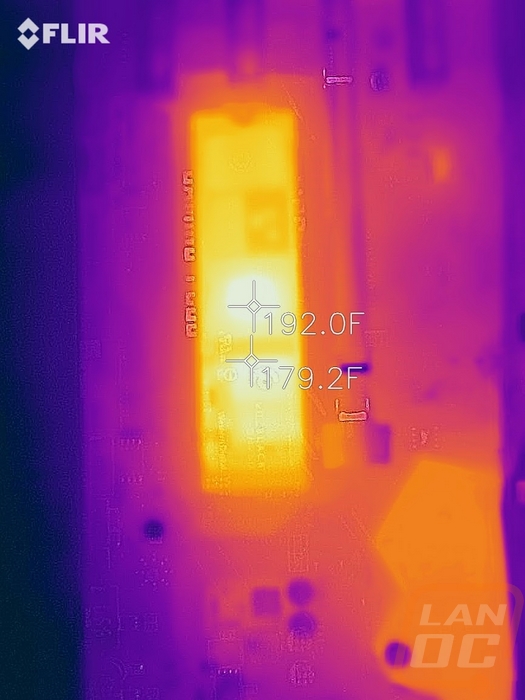 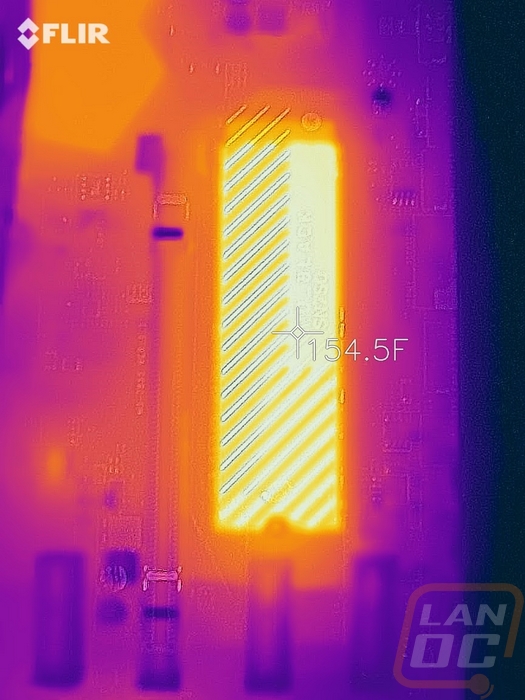 So wow, the heatsink actually works, I wasn’t completely sure that would happen going into this. Especially with a lot of the heatsinks on motherboards sometimes hurting performance. So the real question still remains though, does having your drive run cooler help. There has been some research that showed that NAND itself can sometimes live longer when it runs at higher temperatures. But the controller which is by far the hottest part of an M.2 drive may not have that same luxury. So my performance testing was simple, test both drives at their idle temperature and then again right after I got the hot from the thermal testing.

So the original bare drive showed a significant drop off on a lot of its tests. This would have shown on every one of the tests but it actually cooled off midway through the testing due to me having them set for 5 retests like we normally do. So the read speeds look dropped but the writes don’t. The drop affected the 4K tests the most which makes sense because those aren’t sequential and hit the controller more. 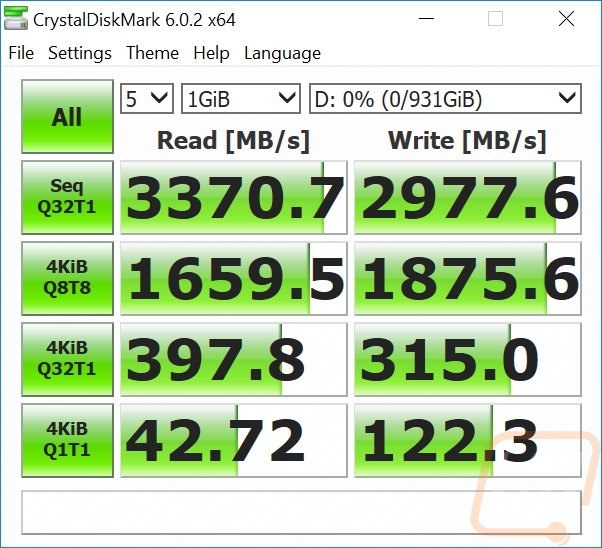 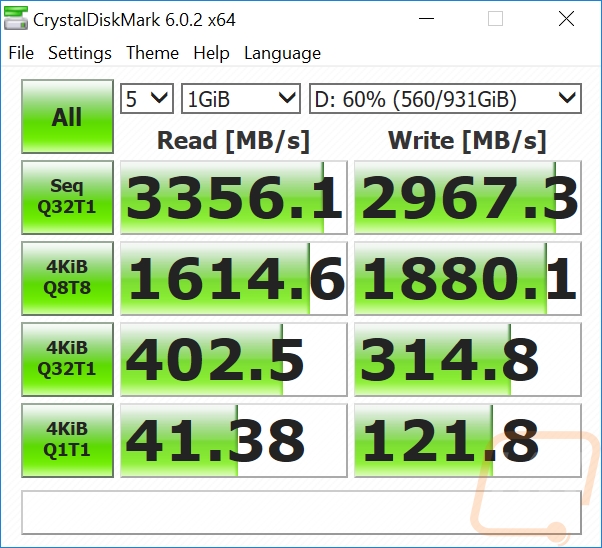 The SN750 with the heatsink, on the other hand, handled it much better. There was a small drop but not nearly as much, even after running the thermal test for a LOT longer to even heat that drive up.