So with this being my fifth NAS build I’ve learned a few things in the past. The biggest thing I have learned is that it is best to spend a little extra time when picking our your hard drives to make sure you have the perfect fit. A lot of people will jump online and pick the cheapest option from their preferred manufacturer. This can work but you are much better off starting with the compatibility list. Picking just any old drive can end up in not having anything work at all like some people have had with some of the low power drives or it might just fail earlier than expected if it isn’t designed for NAS use. Well for me I took a look at QNAPs Compatibility page and then spoke with our friends over at Seagate. It just so happened that their 8TB NAS drives model number ST8000VN0012 were at the top of the list for Seagate 8tb drives.

I went with these drives for a few reasons. The first being the fact that they were willing to hook us up, but that is an obvious one. Beyond that, I wanted to go with the highest capacity drive as possible to help future proof everything and I also wanted it to be a NAS-specific drive. In the past, I have used normal drives, NAS drives, and enterprise drives and the NAS drives have been the most reliable to date. They are designed to handle the additional vibration that a NAS drive receives due to being in the same drive cage as multiple other drives. You wouldn’t think so, but all of the different vibrations together can cause additional wear, especially on the bearings. They are also designed to handle the heat of 24-hour use while sitting between two other warm drives. The coolest feature of the Seagate NAS drives though is their NAS error recovery that helps keep the drive from dropping out of the array, this is one of the main reasons that some drives have compatibility issues in some NAS. They drop a few bits and the RAID thinks the drive has failed and kick the drive out.

So a big thanks to Seagate for their support with the drives, check out the performance section, later on, to see how they performed in the drive in our initial testing. I will be looking forward to seeing how they run over time as well. 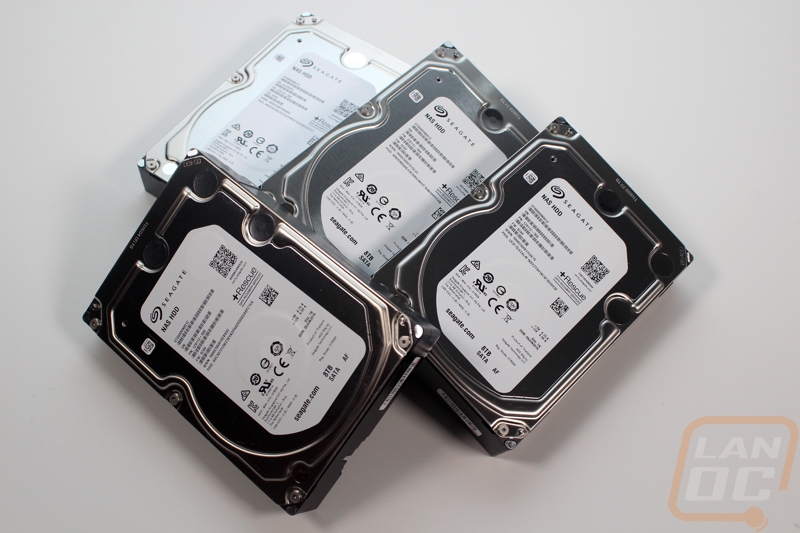 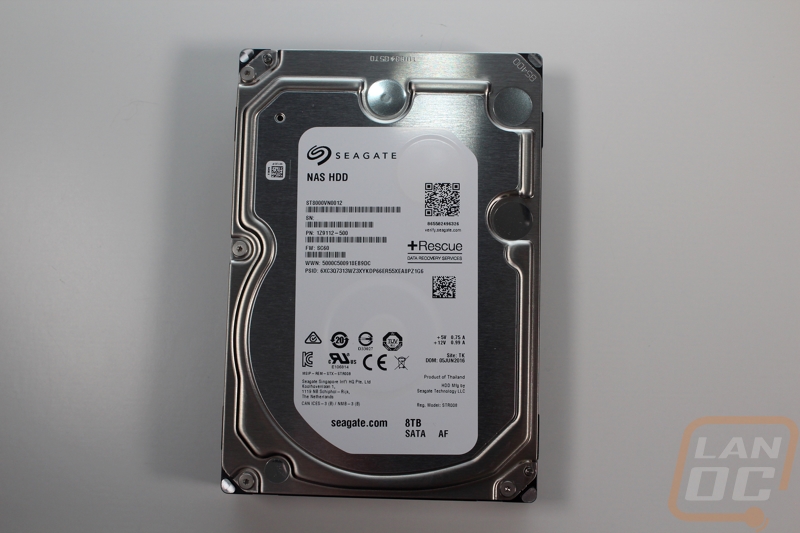 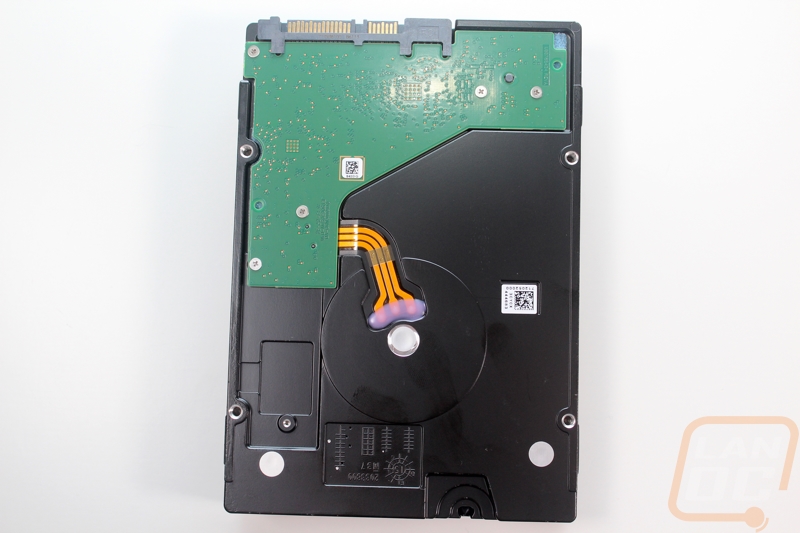 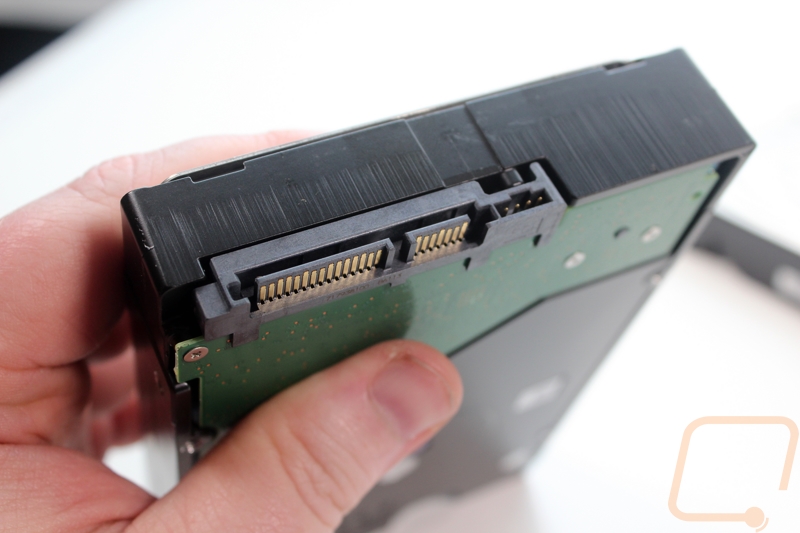 We have 1394 guests and one member online