When you first visit RunCore's website, you'll have to chose what sort of consumer you are: professional or 'prosumer'. For those unfamiliar with the latter, it's a hybrid word to describe a 'professional consumer', or if you will, an enthusiast. Today we look at a solid-state drive, a piece of hardware any PC enthusiast drools over, provided by RunCore, a China-based manufactuer focused on the production of high-end solid-state storage options.

Packaging
Containers such as the one I received the RunCore's 200Gb SSD model don't get much simpler, and considering the price-point, that's a very good thing. The drive is housed in an anti-static sleeve, with a large warning sticker warning against unauthorized handeling that frankly made me feel pretty damn important. It also serves as a tamper label, which the review site who had it prior to us did an outstanding job of preserving. 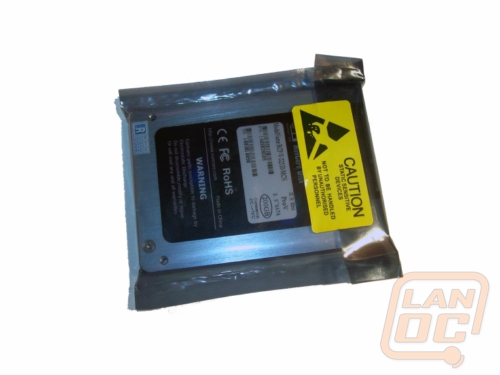 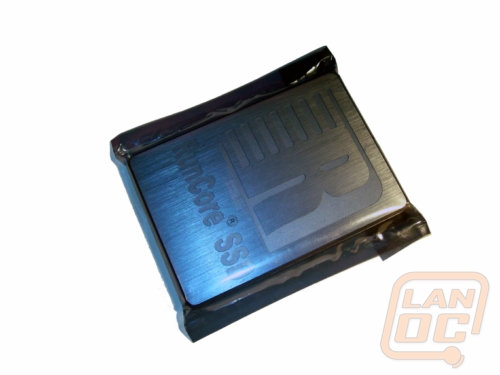 Installation
The installation of the drive will probably meet difficulty, if any, from your end instead of from the drive. SSD's are 2.5" forms, which means you can't simply slide it into an open hard drive bay. You'll need a converter, or if you've already invested this much in a drive, dole out another $10 to $20 for a dedicated bracket, which come in several nice display options. 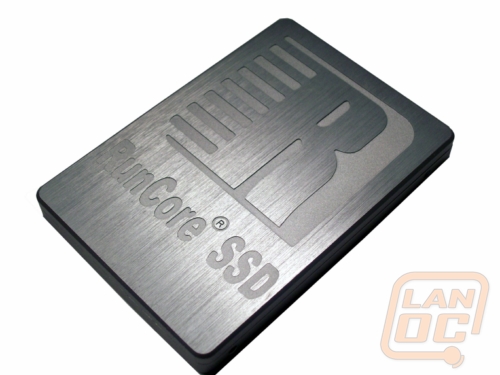 If you're installing into a laptop or external, you couldn't ask for anything easier. Simply unplug the old drive and plug in the SSD; since this drive runs of SATA, you won't need anything special. Likewise, this makes hooking up the drive in a desktop just as easy. Once the drive is in, you will have to format it accordingly. 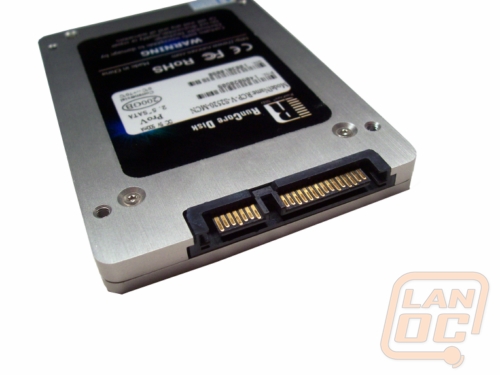 Performance
First and foremost, since I don't believe the benefits of SSDs' have become standard enough for every reader that they can be assumed, the RunCore SSD is a silent drive. This is one of the perks of investing in the high-dollar solid-states: there is no arm that twitches back and forth to read your data. Also, it remains very cool even under use, which is nice not only for it's health, but also in that you don't have to mount the drive right in front of a fan, as you see with most hard drive cages these days.

Beneath the simple silver-metalic casing lies the Sandforce SF-1200 Controller. An SSD's controller is a vital piece of hardware, a processor used for execution that plays a large role in the overall performance of the drive. This controller is a SATA II device, a little disappointing considering the third-generation is on the horizon. There is also extra technology installed to aid in the overall life of the drive.

The SF-1200 therefore boasts read/write speeds of 260MBps. To test the drive I ran both CrystalDiskMark 3.0 and HDTunePro for benchmarking read, write, and access times. Overall, the RunCore 200GB fell about 10MB/sec short of the read speed we recorded when testing a similar (though a little lower) capacity SSD from Crucial, and almost 30 for write speeds. It goes without saying that the performance didn't quite live up to it's capability, either. Access time was also a consistent 0.2ms over several tests, compared to the typical 0.1ms we've seen on SSD's prior. 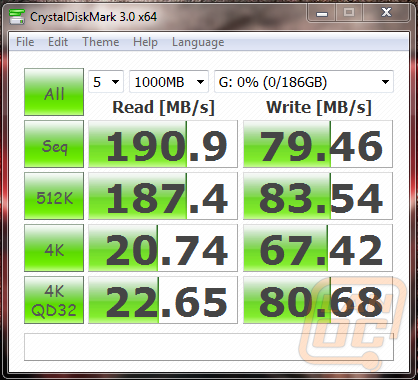 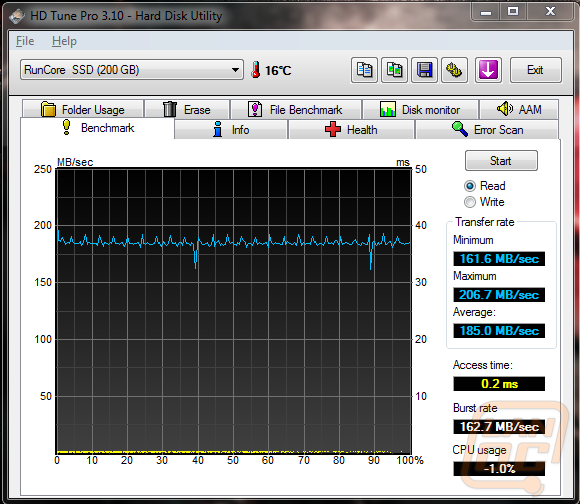 The Pro-V does support both garbage collection and native TRIM, again furthering the the life and perfomance of the drive. It is interesting to note however that this drives has been used previously for reviews, and gave preceeding websites slightly higher results than our own.

Overall
Our performance test yielded results somewhat lower than expected, but the Pro-V still performs very well considering the capacity. The Sandforce SF-1200 controller is an up-and-rising technology that is quickly gaining a solid reputation, and it's features help to give this SSD some real value. However, the price-per-GB does hurt, with a steep $4.49. 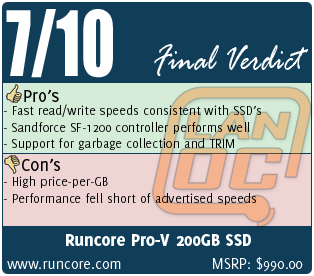 Author: Lersar
Contributing Editor / Event Staff
Adam is a big proponent of LAN parties, esports and speed-running, and helps organize our semi-annual LAN events. He has covered hardware and software reviews of a wide variety, but most content these days come from event coverage, such as other LAN parties.
Discuss this article
Log in to comment
Posts in discussion: RunCore Pro-V 200GB SSD