Hard Drives continue to get larger and along with lager capacity the they also continue to get faster. What that means for us is that  Western Digital's recently released 2 TB Caviar Black Hard Drive is not only one of the largest drives on the market it's also one of the fastest. Today I will be taking a look at the 2TB Caviar Black and testing it to see how it stands up against SSD's, High RPM Enterprise class drives, and Western Digital's own Velociraptor. Considering the performance we have seen out of 1TB and 1.5TB drives in the past, it will be interesting to see how the numbers come out. 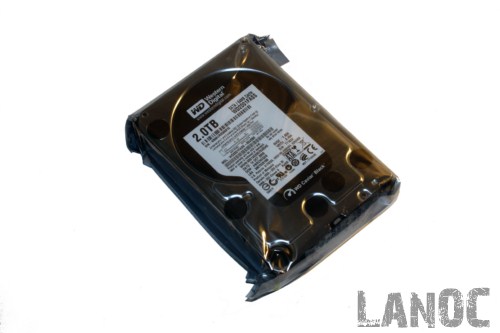 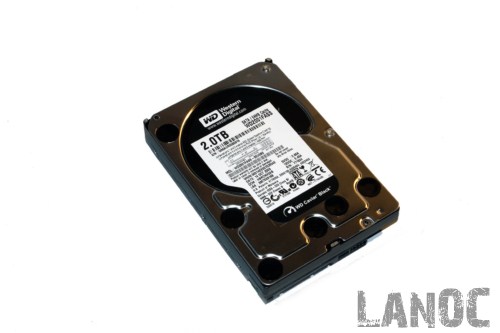 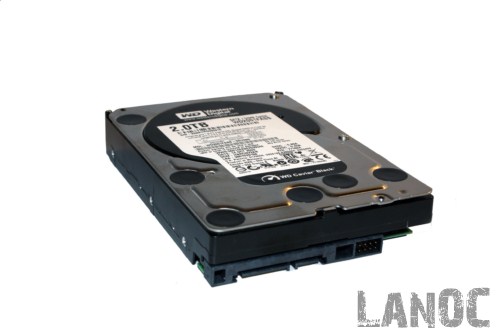 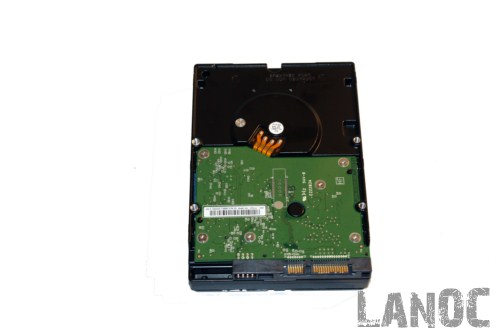 I picked out a few of our fastest hard drives to put up against the 2TB Caviar Black, we wouldn't want it to get off easy in our testing would we? Using our i7 test rig I ran each hard drive test using HD Tach Pro, here are the results. 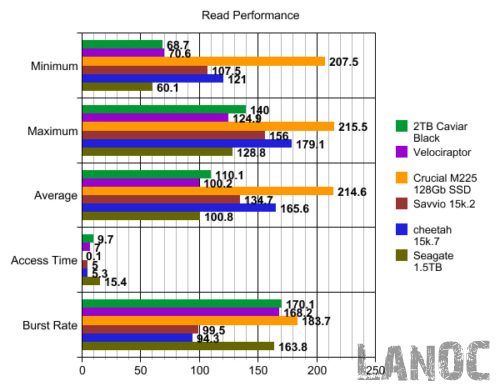 As you can see the 2TB Caviar Black performed admirably, but did not top our list. Of course considering the other drives on the list this wasn't a big shock. The Caviar Black out performed both the 1.5Tb drive from Seagate and Western Digital's own Velociraptor; impressive! The three drives that outperformed the Caviar Black were two 15K RPM hard drives and an SSD, not exactly cheap or even affordable drives. The fact that the 2TB Caviar Black held its own at all is impressive with that kind of competition. The 64MB cache helps it get that impressive Burst performance that almost matches the Crucial SSD. 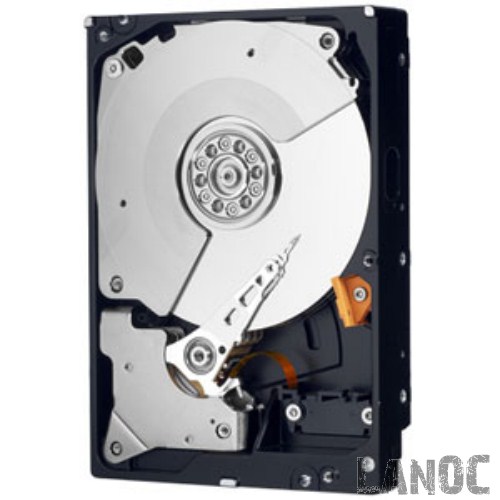 So you have amazing performance along with a large capacity, sounds perfect doesn't it? The only issues with Western Digital's 2TB Caviar Black  is its price and limited availability. A price I'm sure will drop over time. But when you are getting greater performance over the Velociraptor  and top of the line capacity, you should expect to pay a premium. 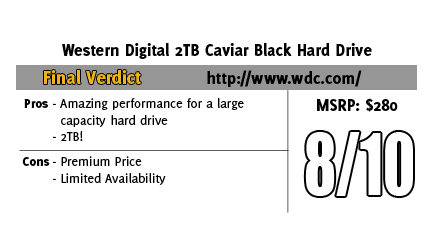 You might call him obsessed or just a hardcore geek. Wes's obsession with gaming hardware and gadgets isn't anything new, he could be found taking things apart even as a child. When not poking around in PC's he can be found playing League of Legends, Awesomenauts, or Civilization 5 or watching a wide variety of TV shows and Movies. A car guy at heart, the same things that draw him into tweaking cars apply when building good looking fast computers. If you are interested in writing for Wes here at LanOC you can reach out to him directly using our contact form.
Discuss this article
Log in to comment
Posts in discussion: Western Digital 2TB Caviar Black Hard Drive

We have 1309 guests and one member online