The most interesting thing about technology is how quickly it advances. It wasn't that long ago that we reviewed a 16Gb drive from Super Talent called the PICO. The PICO's size was very impressive considering the compact size. Of course with technology always moving that 16 gigs looks small compared to Super Talents newest 32Gb PICO drive.  Today I have the chance to compare the two. 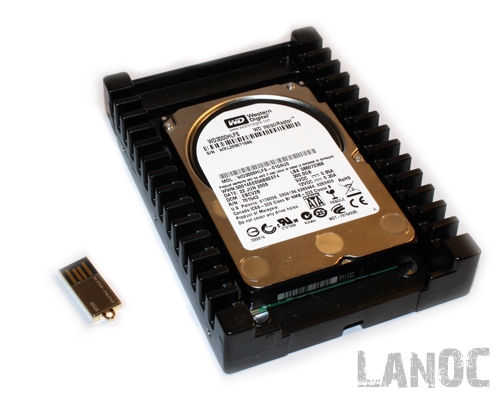 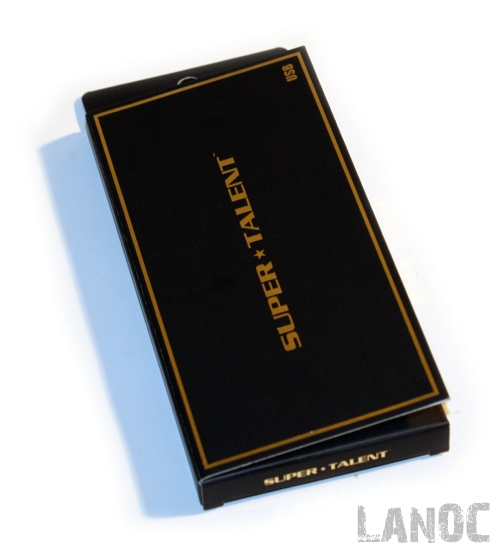 The 32Gb PICO drive arrived in the same small packaging that the 16 GIG model came in. Because of this the packaging has nothing to point out the massive storage inside other than the small 32Gb logo on the drive itself. The small packaging has a door that covers a window that shows off the drive, there is no better way to show off the small size of the USB drive. Of course my only issue with the otherwise great packaging was the lack of any important information including more specific specifications. 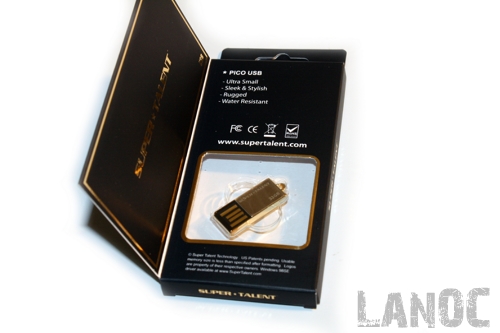 Using HDtune to benchmark both of the drives I was able to get a good idea of the performance of each. The 32Gb was tested fresh out of the box and the 16 was tested after months of use, I believe their performance would be closer together if they were both fresh out of the box. Obviously the performance degrades after considerable use, but even at its slowest point it's still more than enough for most file transfers. Another issue that I noticed easier due to the size increase was the file system itself. Super Talent used FAT32 for compatibility with both Windows and Mac systems, the downside to this is a limit on how large of a file you can store on it. Normally this wouldn't be an issue but at a LAN party recently while I was backing up a copy of a game for safe keeping ;) we were confronted with a new error message. 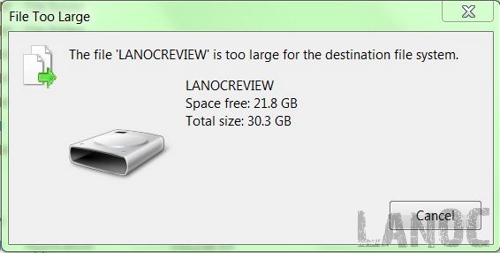 With a limit of just under 4gigs for a file size you might have some issues if you move around any large video files or ISO's, a quick reformat to NTFS will take care of that problem though. 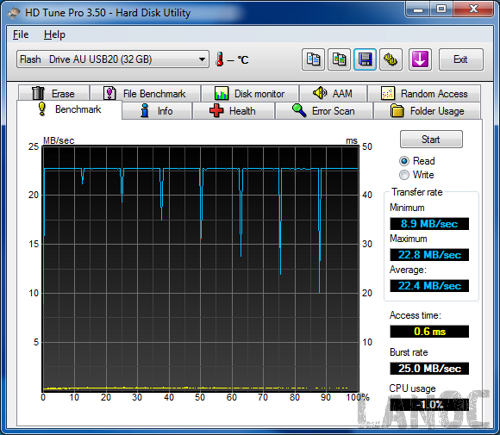 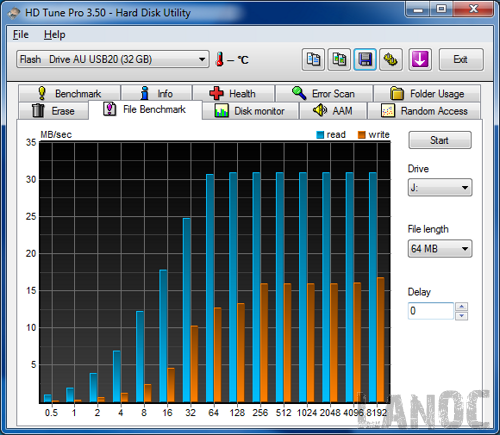 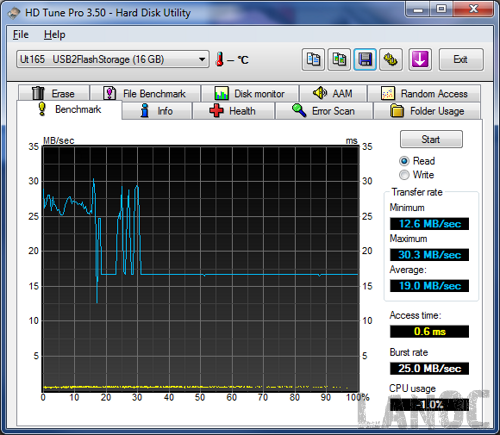 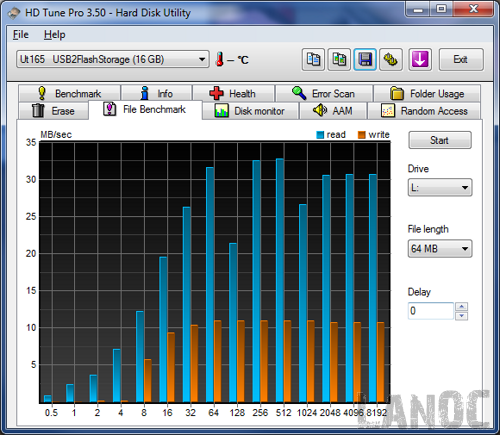 I was impressed when Super Talent packed 16 gigs into a USB drive not much larger than a USB port itself. But now that they have upped their PICO drives up to 32 gigs I find it hard to fill it. The PICO drive is perfect for sharing game updates at Lanpartys and just at home hiding on your keychain with documents and work files. Your only worry should be not losing it, yeah it's that small! 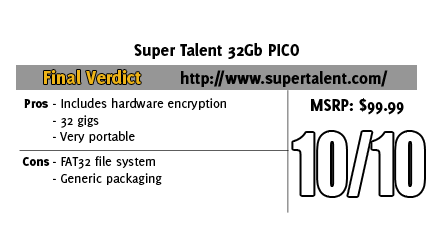 You might call him obsessed or just a hardcore geek. Wes's obsession with gaming hardware and gadgets isn't anything new, he could be found taking things apart even as a child. When not poking around in PC's he can be found playing League of Legends, Awesomenauts, or Civilization 5 or watching a wide variety of TV shows and Movies. A car guy at heart, the same things that draw him into tweaking cars apply when building good looking fast computers. If you are interested in writing for Wes here at LanOC you can reach out to him directly using our contact form.
Discuss this article
Log in to comment
Posts in discussion: Super Talent PICO 32Gb

We have 1532 guests and one member online