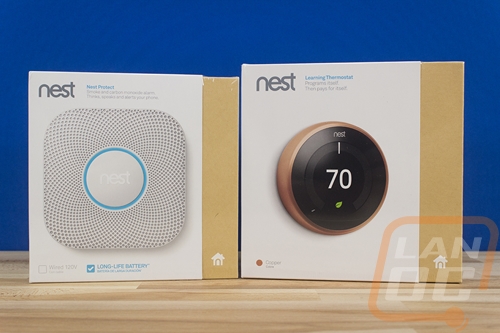 Starting with the Nest Protect, I wanted to run through what it does and its features. If it wasn't obvious prior to now, the Protect is an on network Smoke detector as well as Carbon Monoxide detector. We all have them around the house and most are really basic. Depending on your state you may have more or less, I know in Ohio new construction requires a large number of detectors. Anyhow the Protect is designed with both slow and fast burning fires. The Gen 2 specifically has a new sensor that they call a Split-Spectrum Sensor. Traditionally there are two sensors a Photoelectric and an Ionization with the Ionization being the old school type that has more false alarms. Nest went with Photoelectric but then added a blue LED that according to them is better at picking up a wider range of particles in the air. This helps with fast burning fires that the Ionization style is used for. On top of that, the Protect also has a CO detector built in, something you should also have around your house especially when running gas heat. 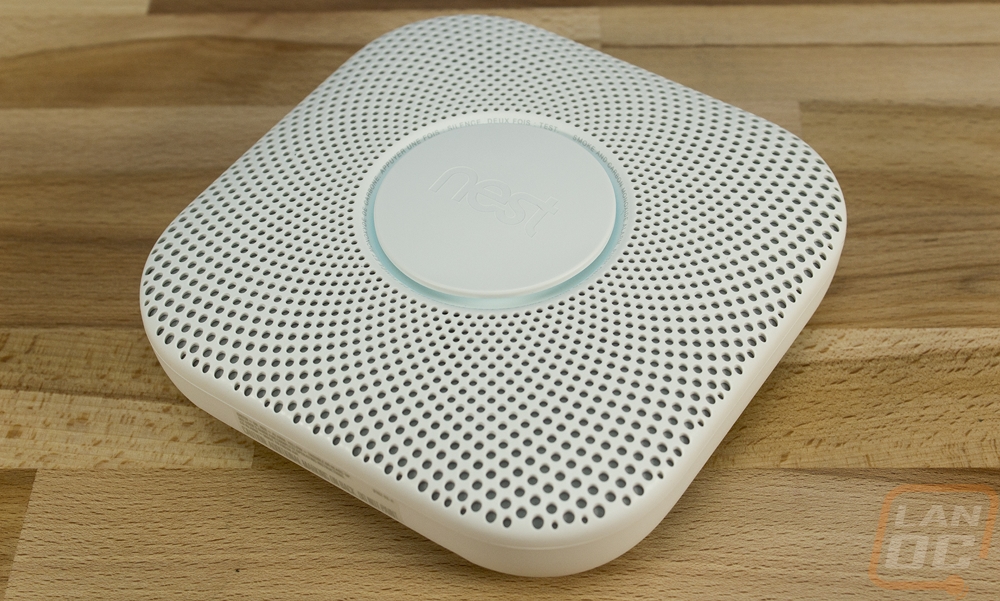 The “top” of the Protect actually will face down when installed, assuming you install it on the ceiling and it has three things going on. Most of it is a perforated design that is a little different than the Gen 1 design. In the middle, you have a round button to test manually or to turn the sound off then around it is an LED right. They use an RGB light right to give status indications when setting things up and the rest of the time there is an option to use white lighting to light your pathway at night when the motion sensor picks you up. This is nice, especially with a lot of smoke detectors being installed in hallways and other pathways that you might end up walking past to get a snack or go to the bathroom at night. 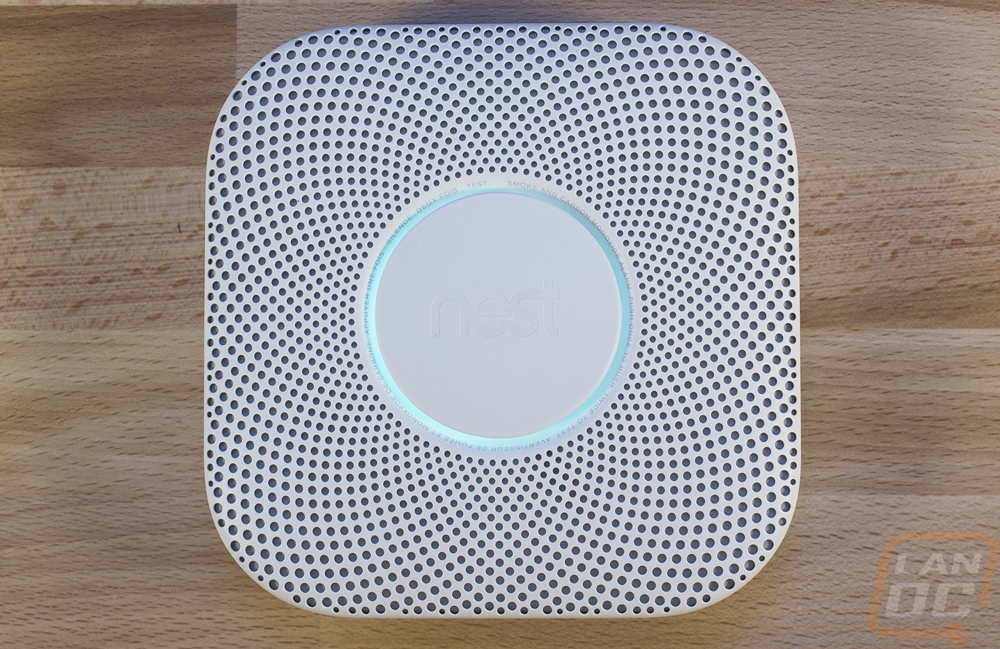 The side profile shows large hidden ventilation holes. You cant see them when the Protect is installed but these are as close to the ceiling as they can be to pick up smoke as early as possible.

Then on the underside of the Protect, there is a lot more going on. For starters, the round dip is where the mount that you screw to the ceiling latches. Under that, they have hidden all of the warnings and certifications. There is also a section that just explains what each emergency will give you for sounds and lights as well as other indicators for a bad sensor, low battery, or end of life. You will also find a QR code and serial number that you use for installation, I blurred these out simply because I don’t need any of you guys setting off the alarm remotely and freaking out my wife. Under that is the battery door for the battery model. It comes with six AA batteries and Nest didn’t skimp. Those will need to be replaced eventually but as someone who is always surprised at just how expensive 9-vote batteries are, I’m happy they went with AA’s even if you need six of them. 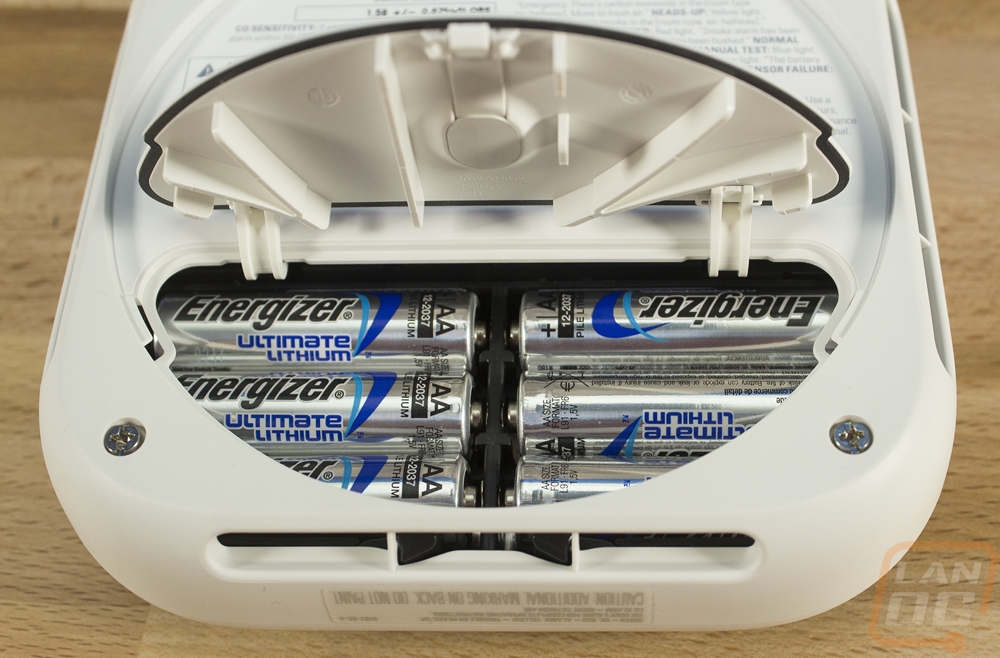 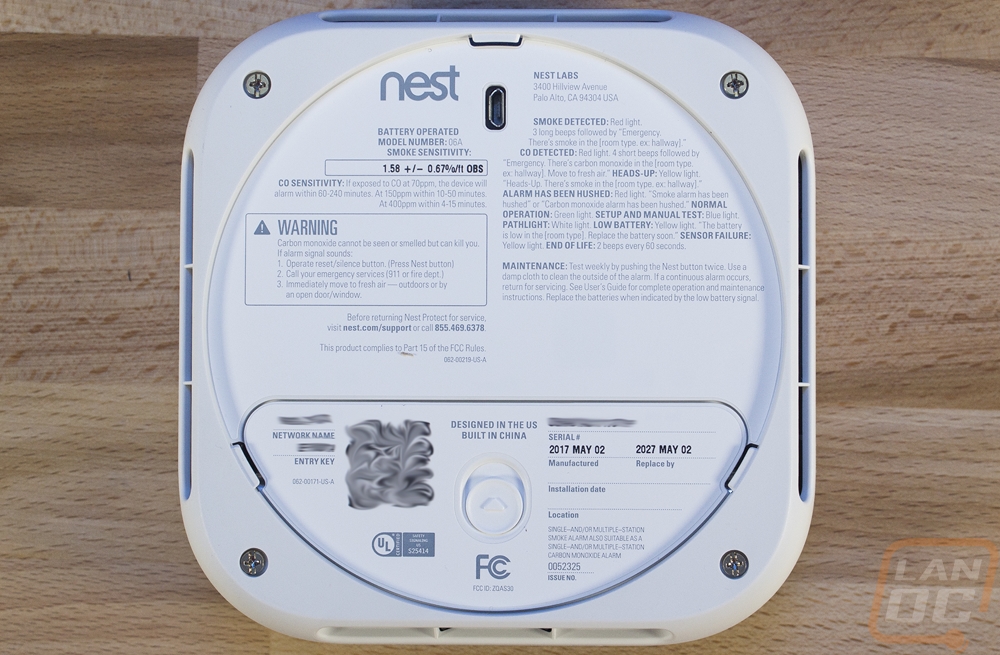 For the Nest Thermostat, I went with the Copper model and I think most people wouldn’t be able to go this direction but the burnt orange walls that are currently in my office it actually goes really well with them. It will also match the gray that we are switching to in the future. There are a few other color options available as well with white, black, and stainless steel all available in the Gen 3. They all have the black glass front but the outside ring changes. I love that Nest with the old school round thermostat design where for years now other digital designs have been going away from the round design for basic boxy designs. Not to mention the much nicer materials and construction. This is in a completely different class than the all white plastic design most people are used too. This isn’t a big surprise given the original founder for Nest came from Apple and is known as one of the fathers of the iPod. 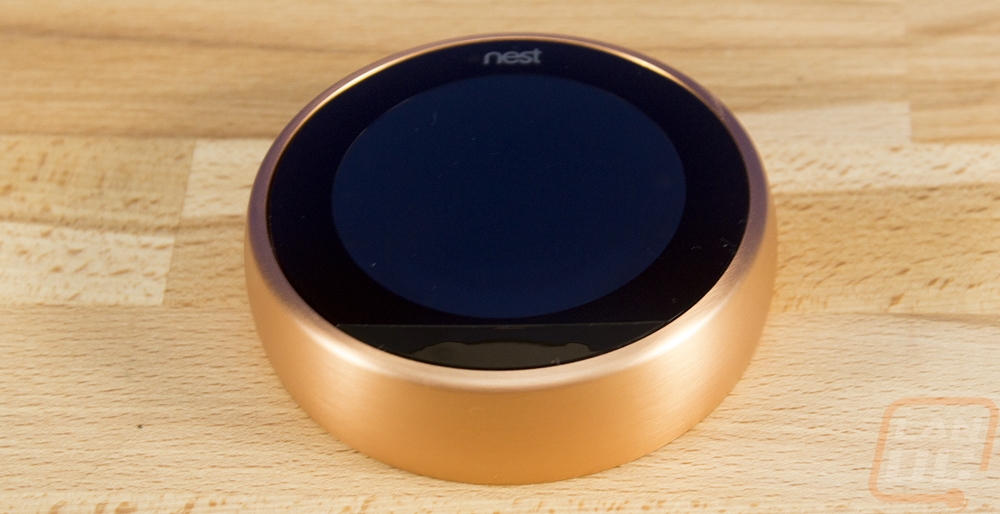 The screen takes up most of the front but it does also have a proximity sensor as well to track when you are home and away. Then the outside ring spins and also pushes in giving you simple but intuitive controls that anyone should be able to pick up. 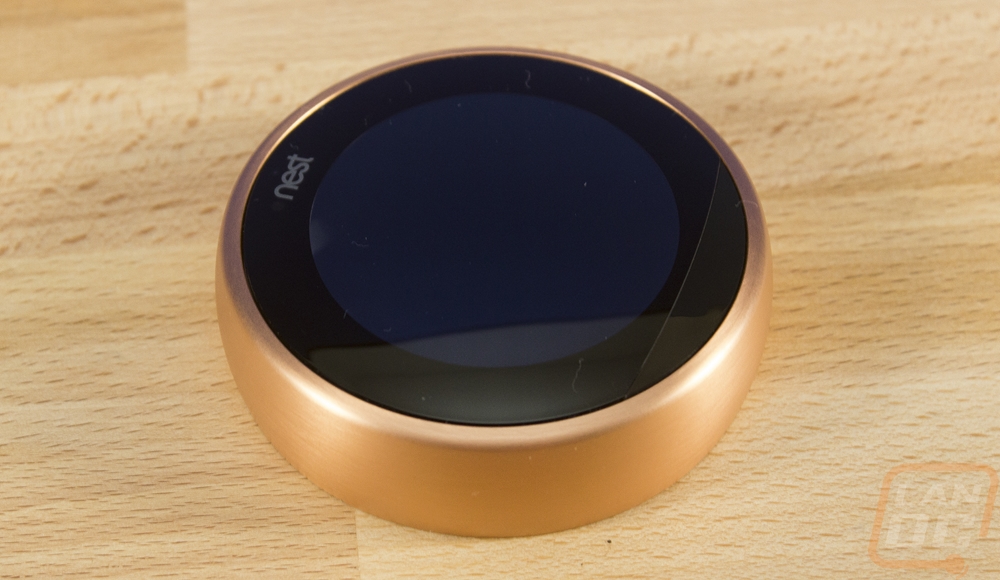 Like the Protect, the Thermostat does come in two pieces for easier installation. The Thermostat, however, has to communicate with the base to get all of the wired connections. They do this with a small plug on the back and small tabs help hold it on. There is also a micro-USB port, just like he Protect for firmware updates should something go really wrong with an over the air update. This also has a code written on the back as well as a QR code to help with setup as well. 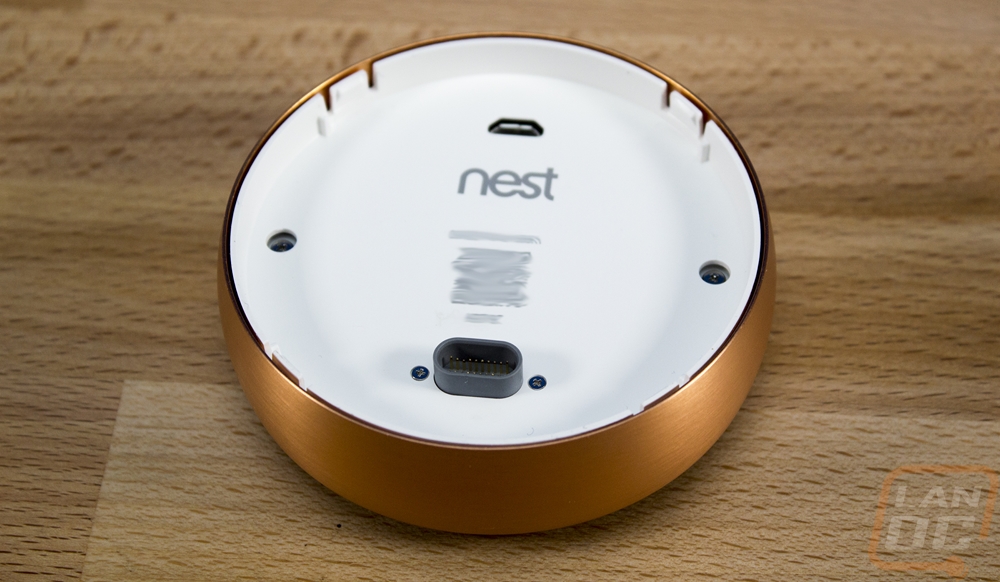 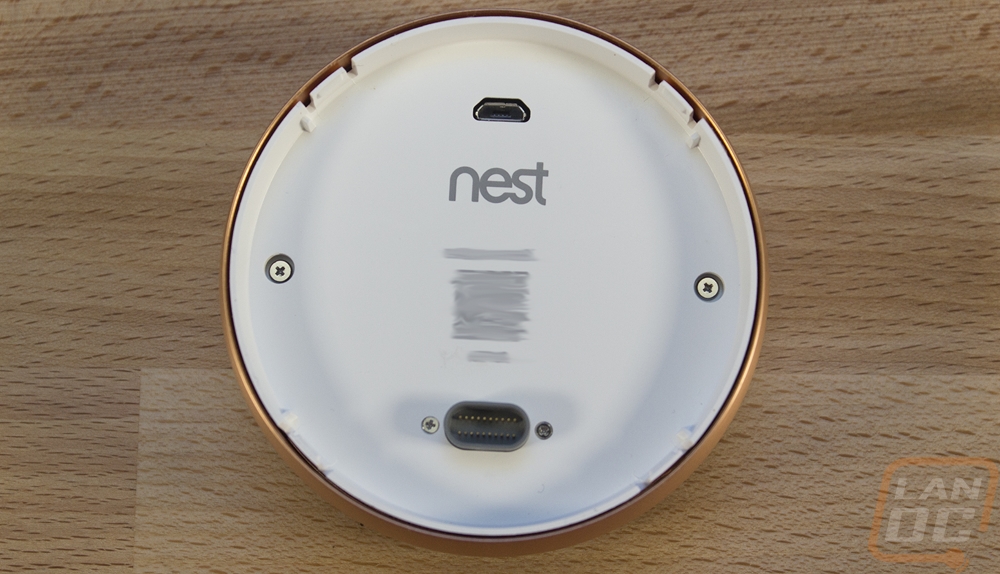