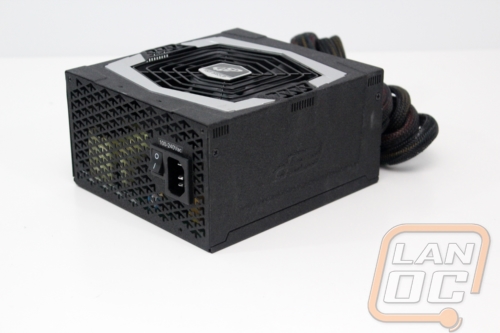 While a lot of you might consider the FSP Autum 92+ to be a bit of a budget power supply. I would like to invite you to check out the power consumption graph from our latest video card review. As you can see below, even under load the only setups that require huge wattage power supplies are the builds with multiple video cards and in some cases the flagship video cards. The latest card from Nvidia the GTX 980 for example only pulled 393 watts under load on our test bench. That includes powering the 6 core Intel CPU and water cooling as well. 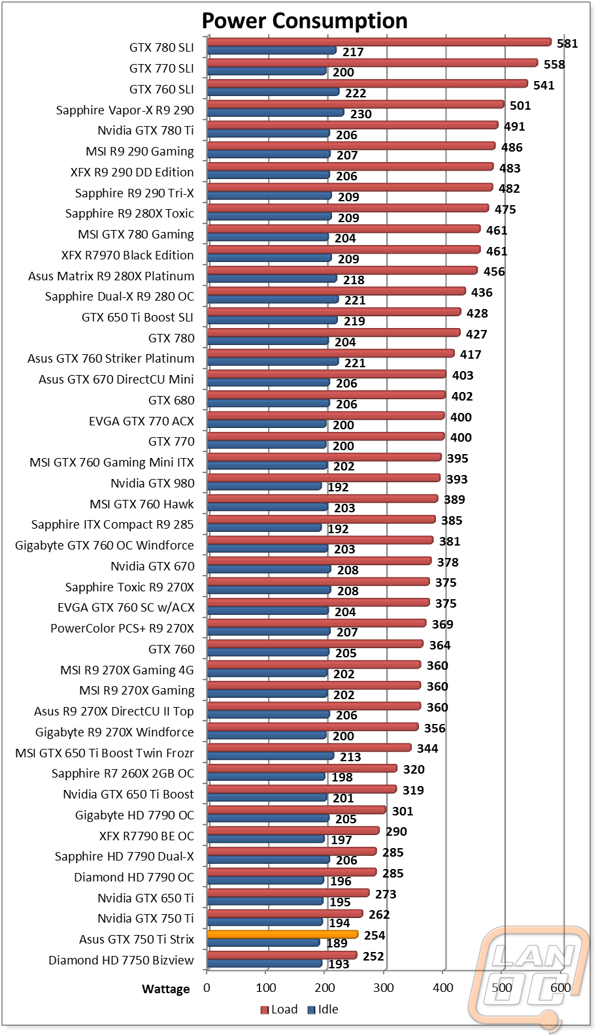 With the information above in mind you could comfortably go with something like the 550W Arurum 92+ from FSP for most builds. Not only could you save a little money, but you are also getting a much more efficient power supply with the 80 Plus Platinum certification. The other feature of this power supply that I really liked was the SATA power cable that is layed out in the same what that most cases arrange their hard drive cages. Far to often it feels like power supply manufactures ignore the fact that most of our hard drives aren’t mounted 6-8 inches apart.

Of course, the power supply isn’t perfect. For one it isn’t fully modular, case modders who like to resleeve their cables won’t be a big fan of that. The weird cable sleeving on the current cables won’t make that any easier as well. The current price of the power supply on Newegg is mid-range for a Platinum rated power supply but it is the lowest priced modular modal. Really, the only thing that you have to consider is if going platinum is worth the $20 premium over s similarly optioned gold rated power supply. Other than that the FSP Aurum 92+ looks like a great power supply, at least from the outside. Because we are unable to test the actual performance the way we would like, I would still suggest to keep a close eye on the public reviews posted on both Newegg and Amazon to be completely sure there aren’t any quality issues to watch out for.

You might call him obsessed or just a hardcore geek. Wes's obsession with gaming hardware and gadgets isn't anything new, he could be found taking things apart even as a child. When not poking around in PC's he can be found playing League of Legends, Awesomenauts, or Civilization 5 or watching a wide variety of TV shows and Movies. A car guy at heart, the same things that draw him into tweaking cars apply when building good looking fast computers. If you are interested in writing for Wes here at LanOC you can reach out to him directly using our contact form.
Discuss this article
Log in to comment
Posts in discussion: FSP Aurum 92+ 550 Watt

We have 719 guests and one member online