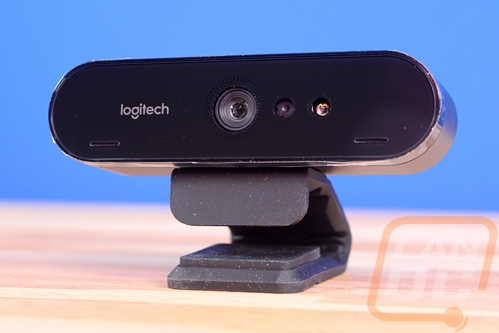 Like the box in some ways the BRIO’s design and look is very simple. But really it is an extension of what Logitech has done in the past, only the microphones are now hidden and the shape is rounded now. I love it though, even with just a line drawing like on the package you can see right away that it is the BRIO while being simple at the same time. 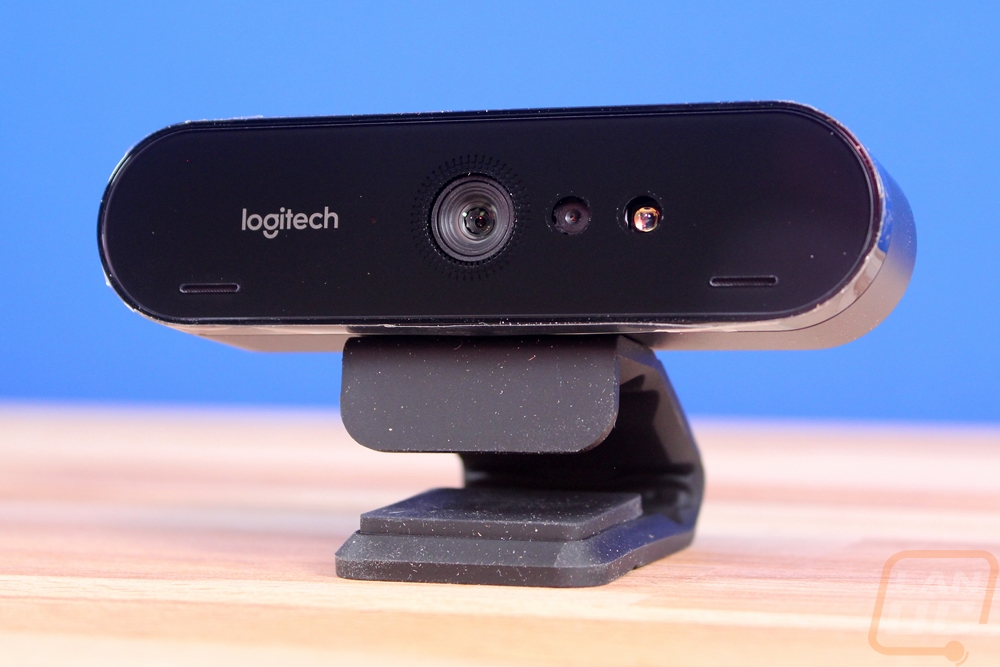 Okay, so this is the business end of the BRIO. The center lens is the main camera. This is where they bumped things up finally. With the last webcam that came in, I was complaining about the lack of innovation and the lack of USB 3.0 and 4k webcams. The BRIO supports 4k @ 30 FPS or if you don’t want them to be able to zoom inside your nose you can drop down to 1080p but run at up to 60 FPS. 720p is still around as well with up to 90 FPS. So while the 4k support is huge, the higher FPS at the commonly used resolutions should be popular as well. The camera has a standard field of view of 90 degrees but can be dropped down to 65 and 78 degrees via software. There isn’t an optical zoom but it does have a 5x digital zoom when running 1080p. Remember the 4k support means you can cut the image down and still run at 1080p. To the right of the lens, you also get an infrared sensor to give support for Windows Hello. Then there are front mounted microphones, only they are harder to see. You get dual omnidirectional microphones with noise cancellation. Personally, I’ve never enjoyed using any webcam microphone, I’m curious if the BRIO will be any better. 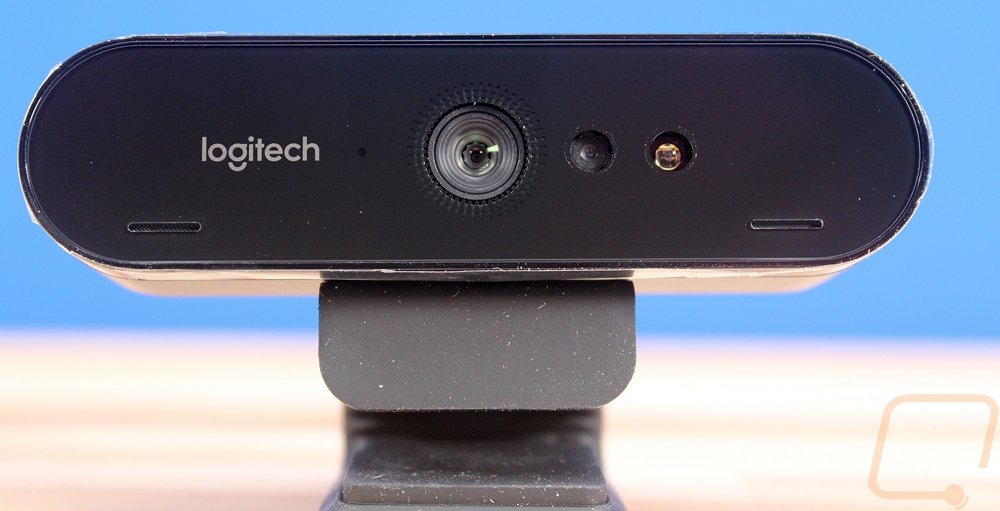 I love the decision to go with Type C on the BRIO. For one a detachable cord is nice for people who might take their BRIO with them. Given the cost of this camera, a lot of people won’t be able to have one for their home PC and their laptop but they could keep things simple and just get a second cord and quickly unplug I and take it with them. The detachable cord also should help with RMAs. I know my first HD webcam from Logitech had the cord fail, this would have made the RMA as simple as sending a new cord rather than having to cross ship then send a replacement. 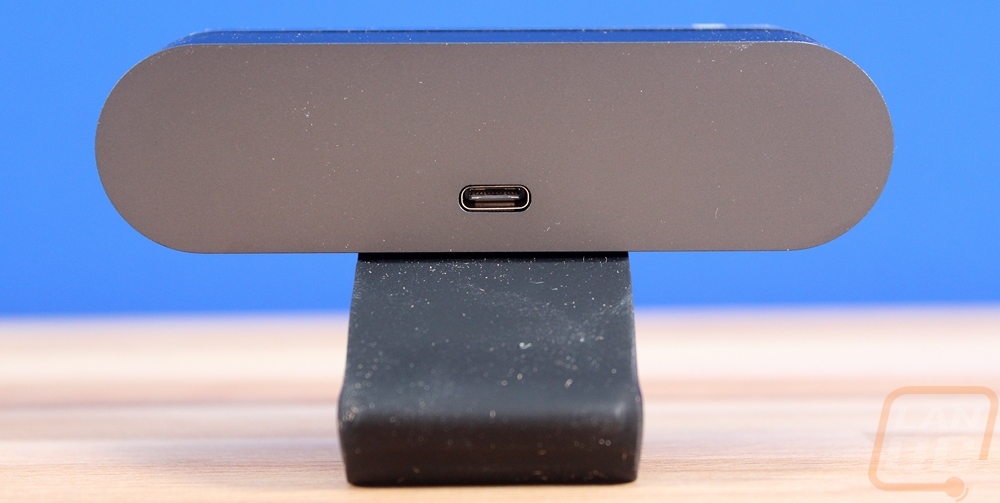 I was really happy to see that even with the new main design, the BRIO stuck with what works for the mount. This is the exact same design that they used on the C930/C920/C910. It has two main flex areas and then a rubber grip at the end. The older design had plastic where this is more flexible, but the same idea is there. Basically, this allows it to fit large TVs or small monitors when mounting on top. Then when you fold it up you can sit it on your desk and it even allows for angle adjustment. You can also pull the mount off the BRIO and under it you will find a standard tripod screw to mount with a tripod or any mount that supports it. 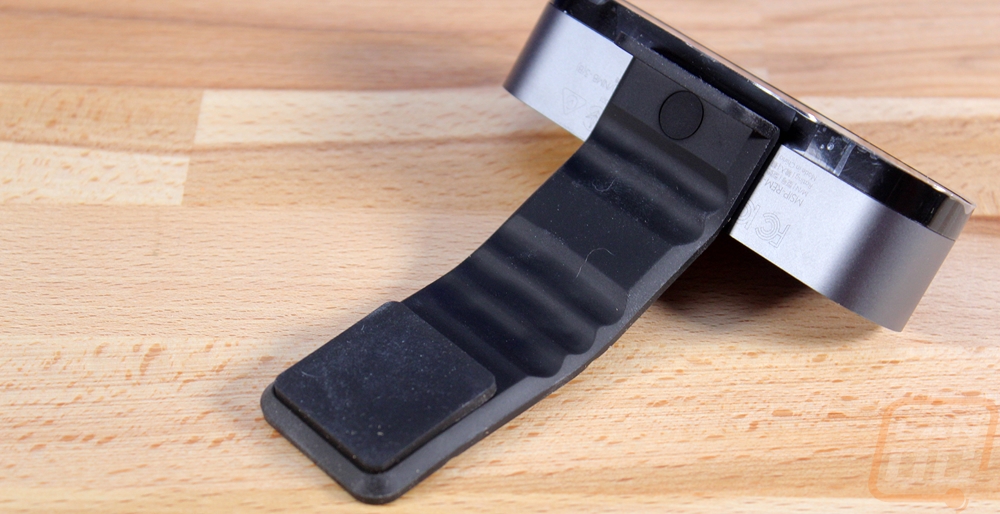 Logitech also slipped in a clip on camera guard. Once attached you can flip it up and down to block the camera any time you aren’t using it. You may be wondering why you would need to do this, with leaks every day about different NSA or hacker tools that gain access to things like webcams it is a good idea to cover yours up any time you don’t want to be seen. This isn’t something you normally see being sold with the camera but I like the Logitech included it. 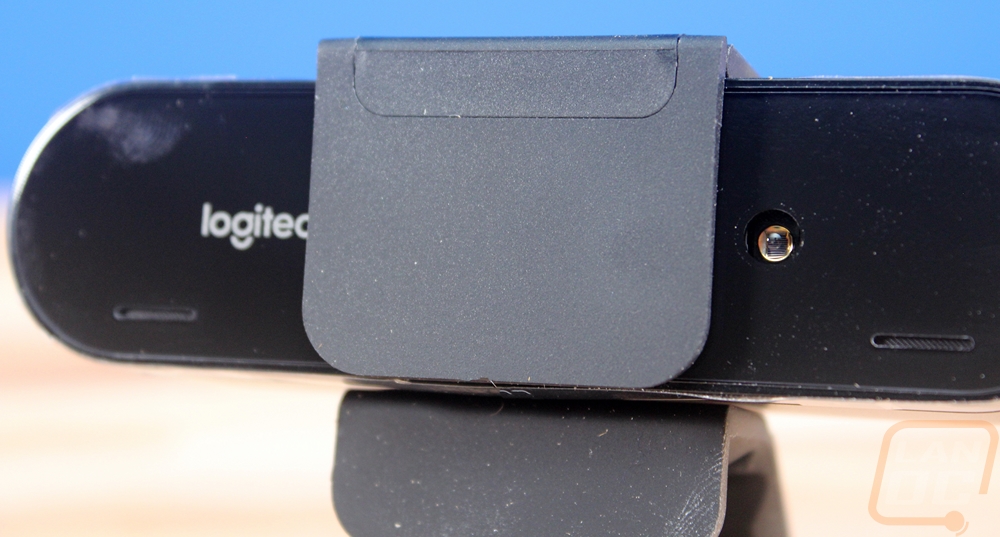 Okay so I touched on the reason for the detachable cord, well here it is. It is nearly 5 feet long so it should reach what you need it to reach. The cord I extremely thick though. Because of that, it doesn’t have the flexibility of past Logitech webcam cords but to get the higher bandwidth of USB 3 for 4k footage the shielding does have to be higher than an older USB 2.0 cord. The Type C connection is on one end but they did go with a standard Type A connection on the other end for now. Type C is starting to gain traction but everything still has Type A. The included Velcro strap is a nice touch as well and it is needed if you plan on packing everything back up to travel. 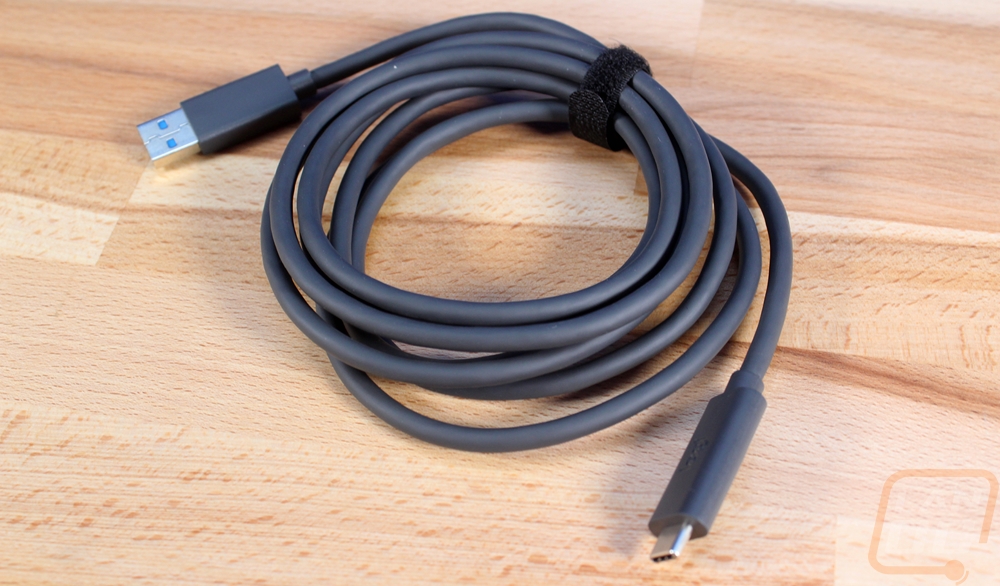 We have 1048 guests and one member online