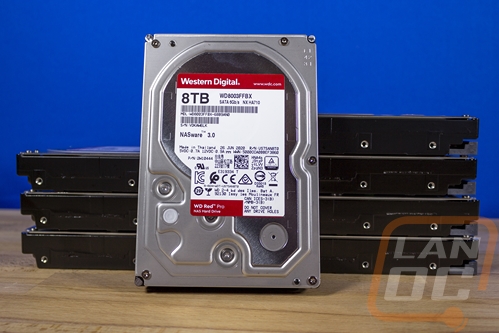 So the data drives are kind of the rock stars when it comes to the storage needs of our FreeNAS server but none of it works if we don’t have something to install the operating system onto. With FreeNAS, the OS storage requirements aren’t very high. In fact, one of the routes that people like to go is to just install it onto a USB flash drive or even use an SD card. Officially it requires a minimum of 8GB in storage at base, the recommended minimum is 16GB and 32GB for a small to medium business NAS. They recommend an M.2 or SATA SSD or a SATA DOM which is a SATA-based flash drive or Disc On Demand which is what DOM stands for.

Now I wasn’t interested in a flash drive or similar setup simply for longevity, even though when reading I did see people who were suggesting using a dual USB drive configuration for redundancy. So a SATA or M.2 based solution would be a better fit but our motherboard is going to be maxed out on SATA ports with our current storage drive setup which made M.2 the only way to go. The added speed of an NVMe drive wouldn’t hurt as well, even though it isn’t a requirement so I reached out to Crucial. Their smallest capacity P5 drive fit the bill and frankly would be considered overkill at 250GB.

The Crucial P5 was a solid drive when I reviewed it last year enough though at the time it wasn’t the best overall value. That hasn’t changed though the 250 GB model is about half as fast as the other P5’s for write speed but that won’t be much of an issue with FreeNAS. 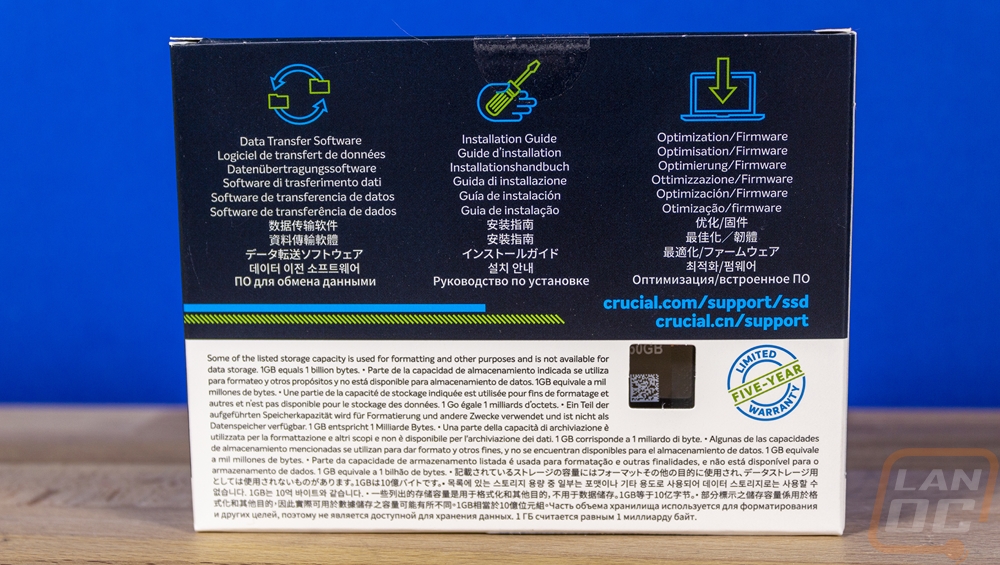 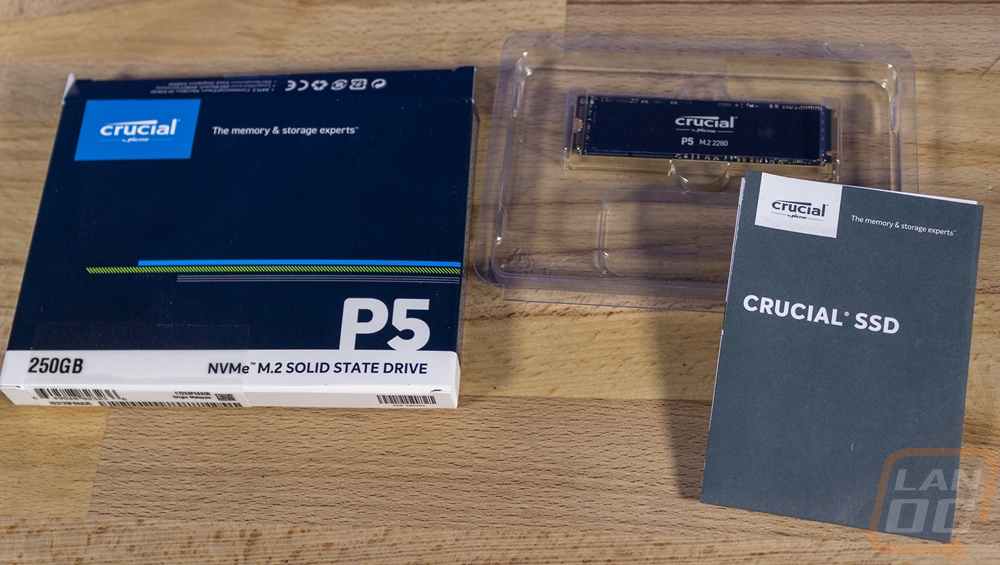 You might call him obsessed or just a hardcore geek. Wes's obsession with gaming hardware and gadgets isn't anything new, he could be found taking things apart even as a child. When not poking around in PC's he can be found playing League of Legends, Awesomenauts, or Civilization 5 or watching a wide variety of TV shows and Movies. A car guy at heart, the same things that draw him into tweaking cars apply when building good looking fast computers. If you are interested in writing for Wes here at LanOC you can reach out to him directly using our contact form.
Discuss this article
Log in to comment
Posts in discussion: Project Data Hoarder – FreeNAS Build Part 2