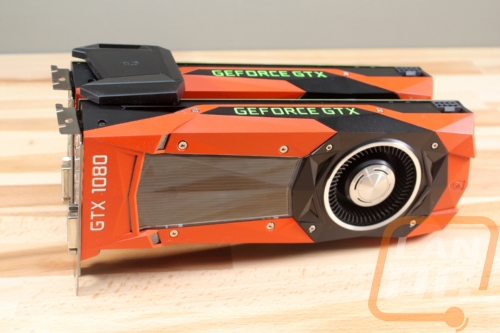 So with the card all back together I did get a few individual card shots for everyone to check out. The Hugger Orange looks amazing and the finish came out surprisingly good. 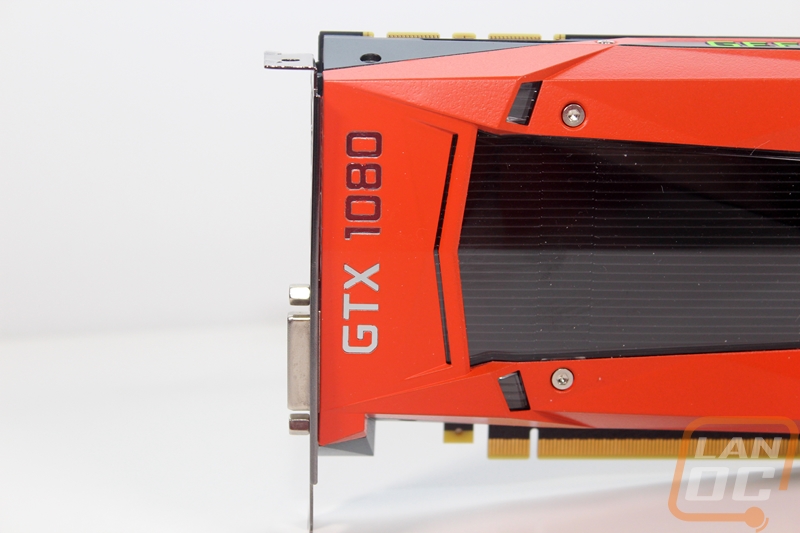 Here are both of the cards together in our new photo area. You can also see that I gave the Nvidia SLI bridge a few quick coats of black as well so it better matches the cards. The original plan was to paint the silver areas on it orange as well but I found when I pulled it apart that the black and silver parts are press fit together and won’t come apart. I could have taped it off and painted it that way but I decided to be lazy and go with black. Notice I did plasti-dip over the green LED strip on the SLI bridge, I run the cards and bridge with the lighting turned off as it is. Speaking of, a few people have already mentioned the green GeForce Logos up top. I considered sanding them down to the white finish but I don’t really like that look. Been testing out other options, but even with those still in green, I don’t think they look too bad. 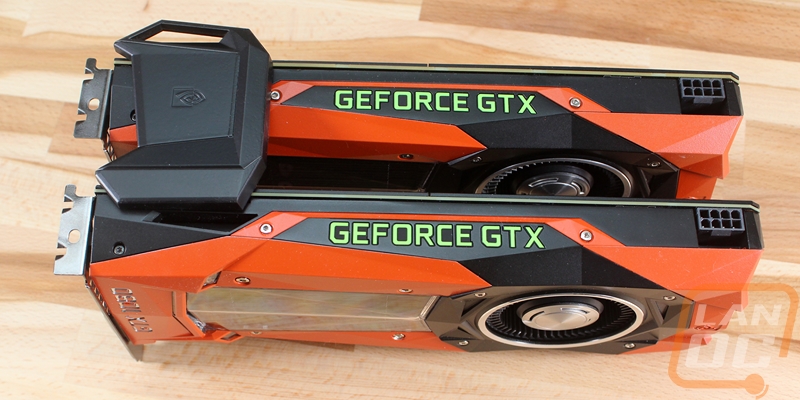 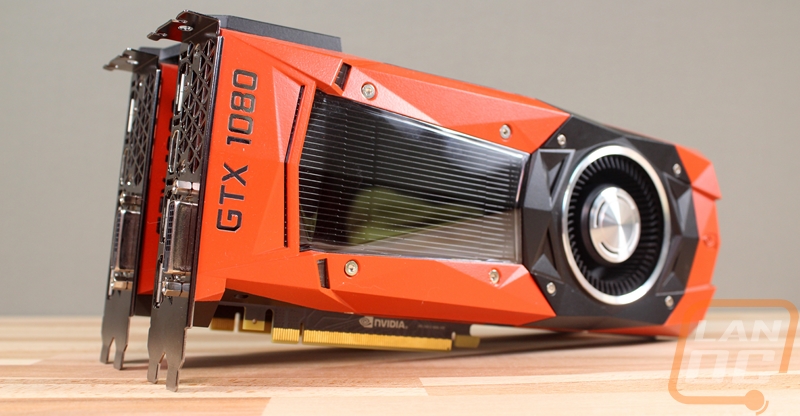 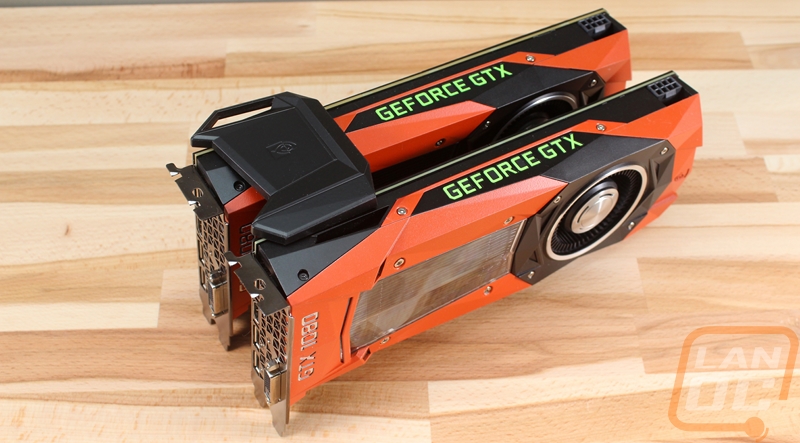 So I thought that Part 4 would be the end of this series but here we are finishing up Part 5 and I’m not done. Keep an eye out for at least one more where I look at options to keep the dust in the case down and I try to make the Intel 750 Series drive match the GTX 1080’s.

We have 1620 guests and one member online