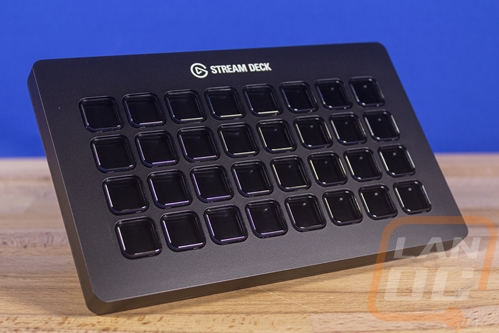 The really cool stuff about the Stream Deck XL isn’t really visible until it is powered up and setup. But before we do that let's take a look at it and see what it is all about in the first place. So the front of the Stream Deck XL is very simple and to the point. It has an array of small keys with OLED screens in each button. There is a relatively large bezel around the outside edge but it is all flat and without any fancy styling. Then up on top is the Elgato logo and the Stream Deck name. The XL designation is all about the number of buttons, Elgato has two other models, the original Stream Deck which has 15 buttons in a three tall and five wide configuration. Then they have the Stream Deck Mini which has just 6 buttons in a two high and three wide configuration. The Stream Deck XL is the biggest model by a large amount and has four rows tall which are all eight buttons wide for a total of 32 buttons, more than twice as much as the normal-sized Stream Deck! 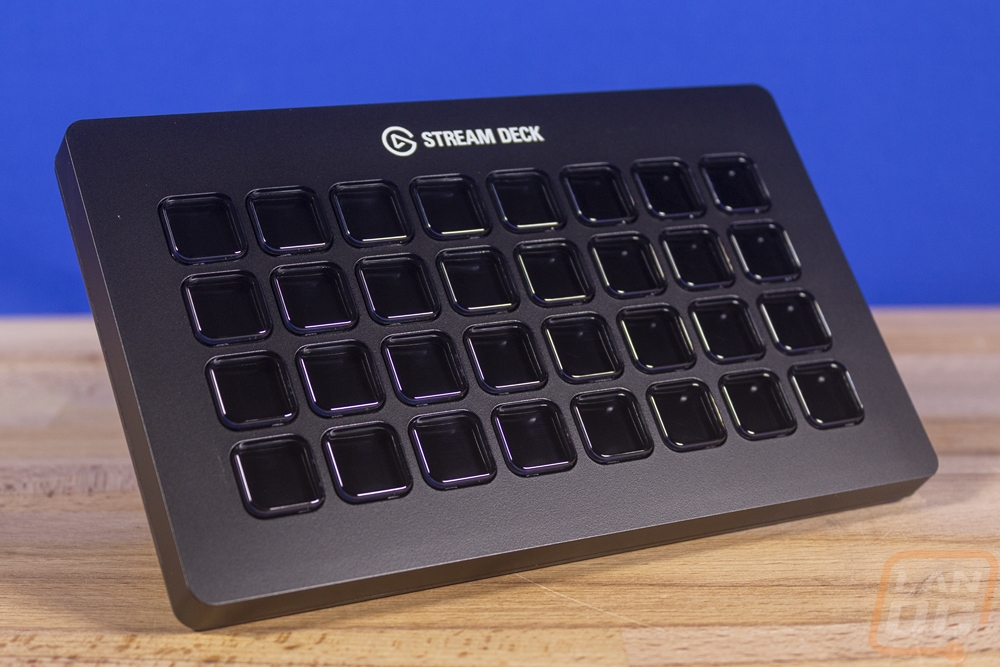 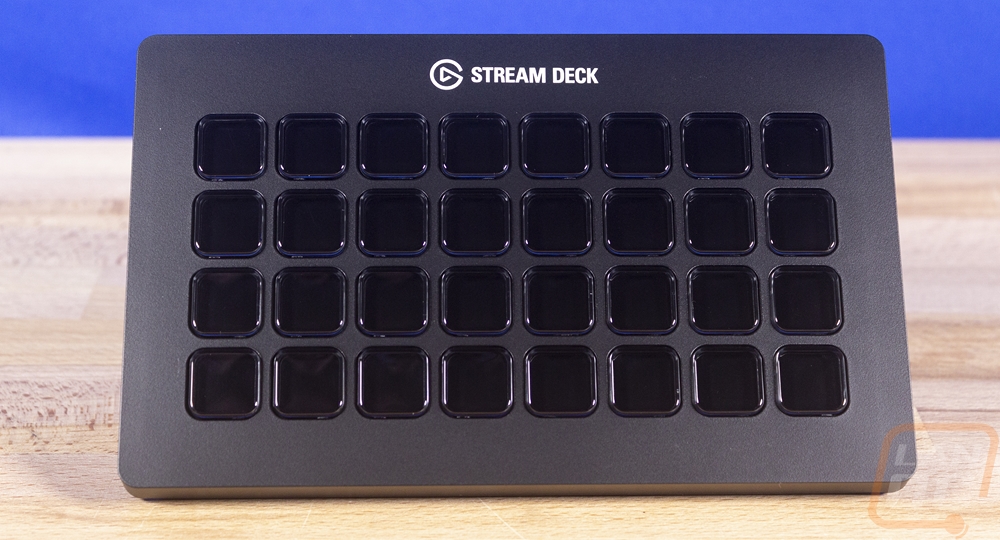 Officially the Stream Deck XL is just the inch to inch and a half thick portion of what you see in the picture below. The rest is the included stand that helps angle the device up more. If you want you can go without the stand and have the Stream Deck XL sit flat, with an angle similar to what a keyboard would have without the back feet flipped out. The stand has the Elgato logo on the back but otherwise locks in with the Stream Deck XL so well that you might not even know that it comes apart. They use magnets to keep everything locked together. Then on the bottom, the stand is completely covered with one large rubber foot. It comes with a plastic coating to peel off because it is extremely grippy and will pick up every piece of dust and dirt. But given that the Stream Deck XL is at a big angle and you are pushing on the buttons, you want it to grip to your desk and not slide back over time. 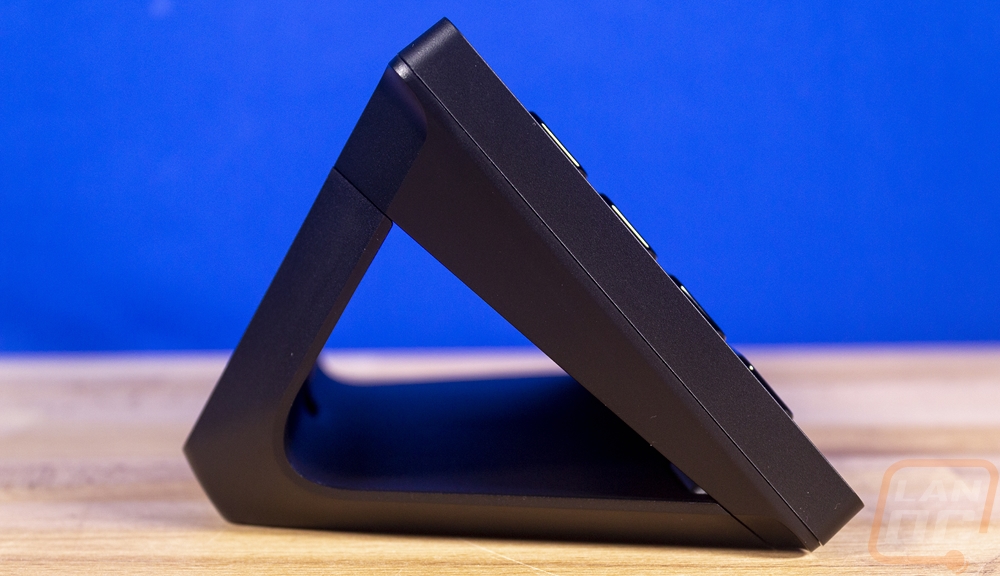 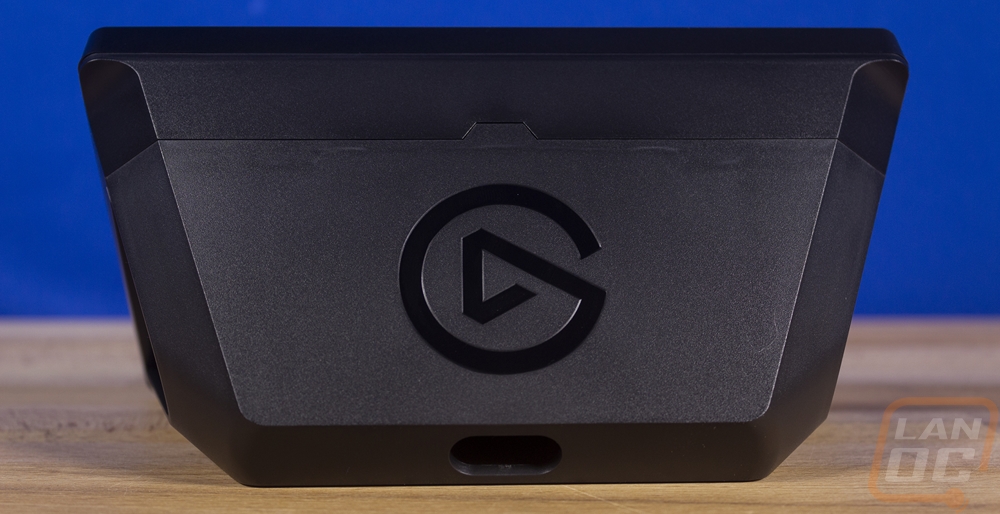 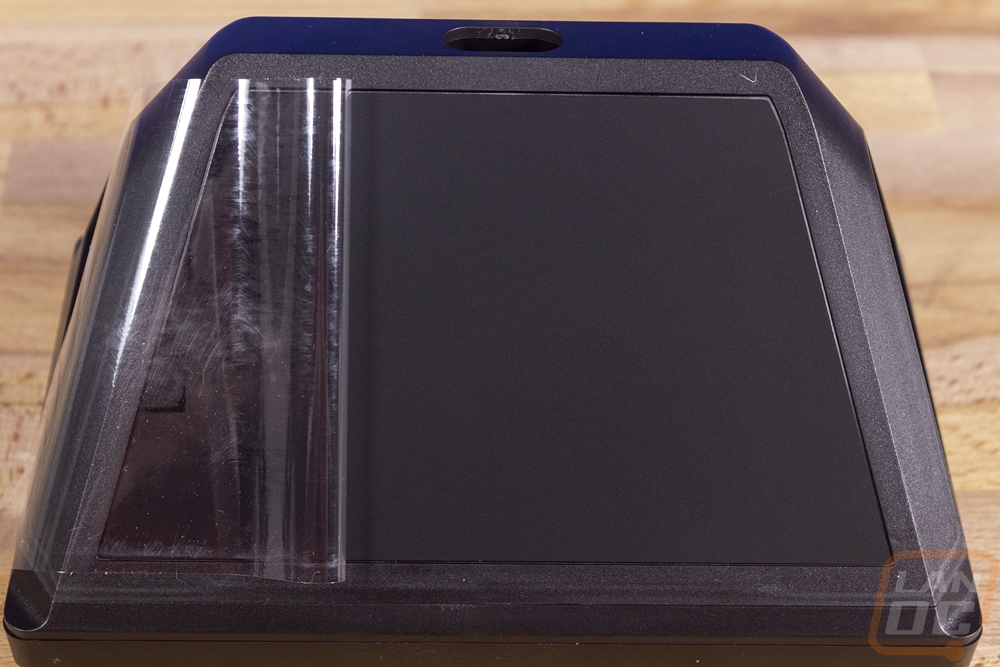 With the Stream Deck, XL pulled off the stand it does still have four-inch wide rubber feet on the bottom. With the lower angle without the stand, it doesn’t need as much grip to keep it from sliding around. The bottom also has a sticker in the middle which has all of the normal certification and warning logos along with the model and serial number information. The only other thing going on is the section cut out in the back to give room for the USB cable to hook the Stream Deck XL up. The plug itself is on the side and they went with a USB Type-C connection which is awesome, no worrying if you have the plug oriented the correct way. 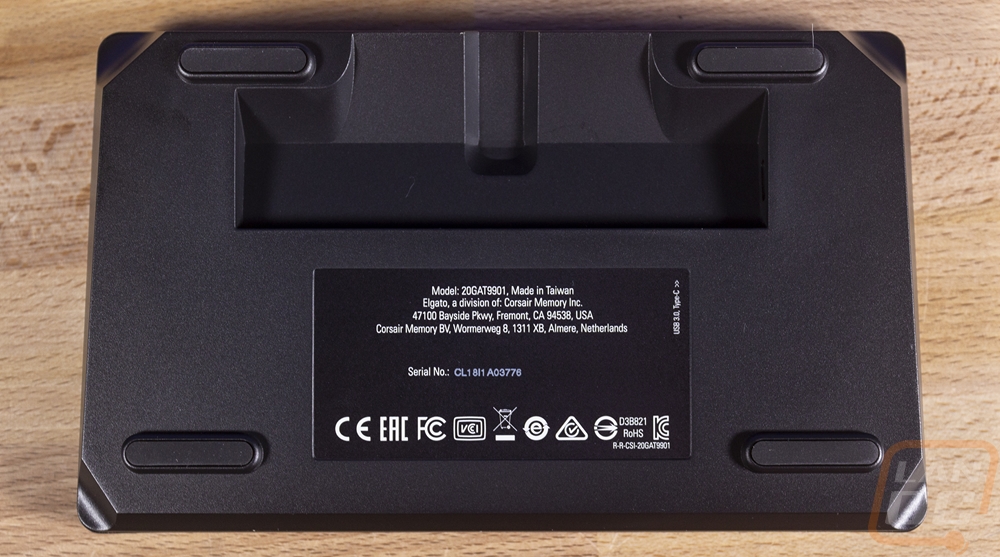