For the most part installation for the Game Capture HD Pro is very quick, painless, and simple. For Xbox 360 you can use either HDMI or the component cables to connect the video feed to the game capture box and then run it from the capture box to the television. It is important to note that the Game Capture HD did not come with any cables besides the USB cable to connect the device to your computer. This is kind of frustrating because not everyone has an extra component video or HDMI cable lying around. Luckily we did and were able to get started. 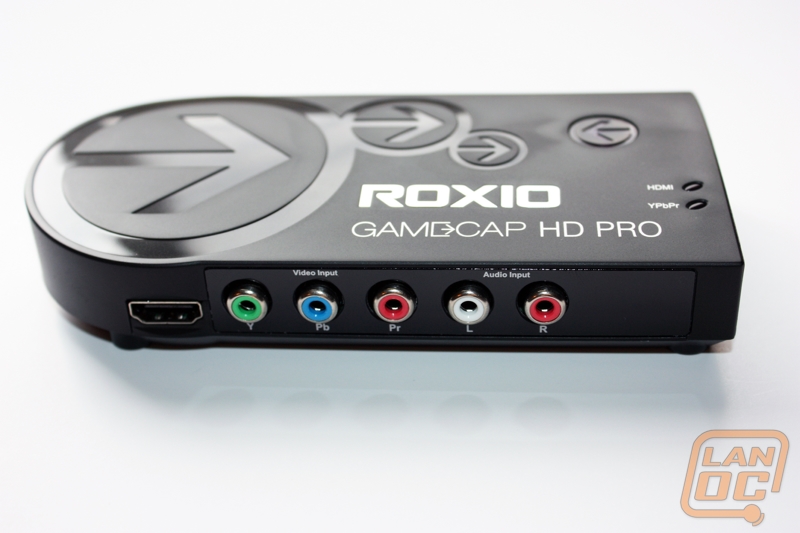 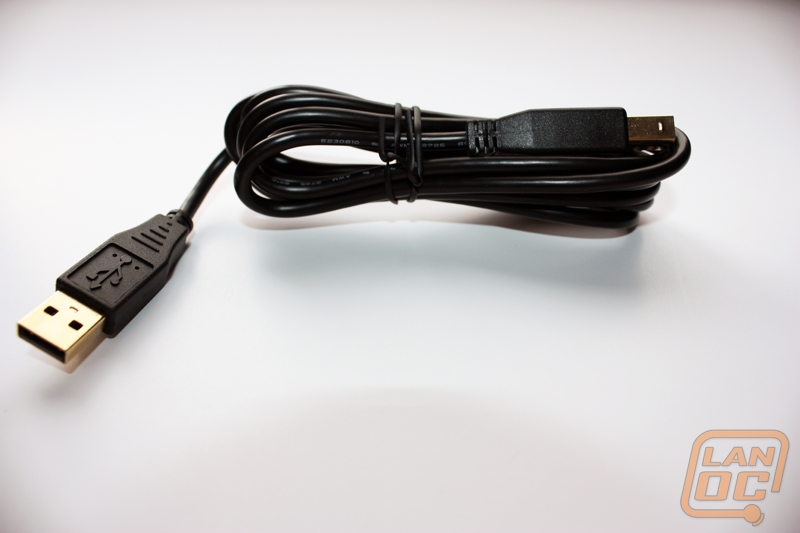 For PS3 the options are a bit more limited because the HDMI video from the PS3 is unable to be recorded. This is due to HDCP or High-bandwidth Digital Content Protection which is designed to keep copyrighted materials from being copied and spread through the seedy back channels of the interwebs. Because of the HDCP, we are forced to use component video to capture any PS3 gameplay. According to the instructions we are able to use component to go into the box, but then convert back to HDMI to go to the TV. I like this option more because it means less wires and what I thought would be less of a headache.

It turns out that it was actually quite a bit more difficult to do it this way. Numerous times I tried to get the video signal to work properly and numerous times I failed. The instructions were of no help, even though I followed them to the exact letter. I had to turn to YouTube for the solution. The problem I was having I realized, was that because I was converting the component to HDMI, but I already had the settings on my PS3 set for HDMI. I followed the instructions on the video that explained that I must completely power down my PS3 and hook up only the cables I wanted to use when I was finished setting up (something the instructions that came with the Roxio device contradicted). When I powered on the PS3 I needed to hold down the power button until the PS3 beeped twice. This turned on the PS3 but it completely reset all the video settings and auto detected the output to best suit my situation. Once I had the video working properly I was able to follow the rest of the Roxio written instructions and get everything set up perfectly. 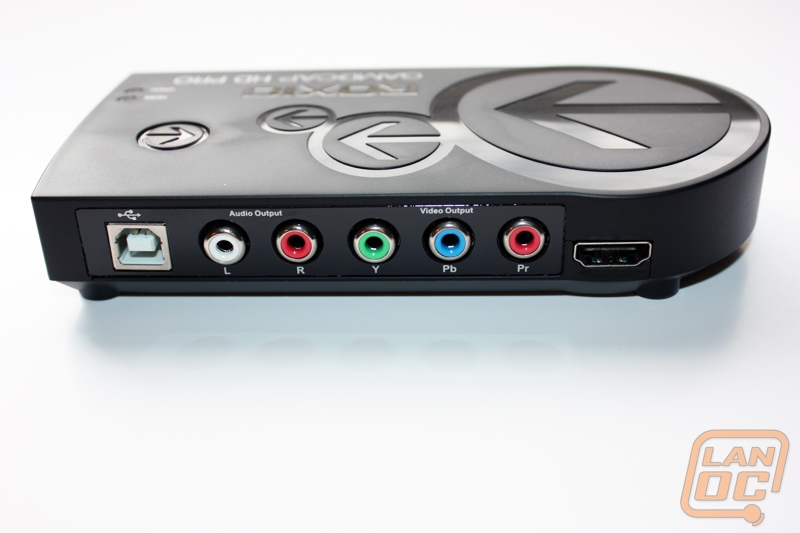