In the show at last

We dropped by and picked up our press passes and then after that went right in. Neither of us were really sure what to expect going in. We had studied the map and read the website, but being our first Comic Con we still weren’t sure. As you can see in the pictures below, the first thing you see when you come in are venders, venders, and more venders. We started walking up the isles and were just blown away at everything for sale. Most of my exhibition time is spent at places like CES, so seeing so many things for sale was a little bit of a shock at first. I felt more like I was at a gun show or a flea market at first. Then I realized that for that special kind of geek, there just aren’t many places anymore that you can walk in and buy all of your old toys, art work, and old and new comics. This really is a once in a year chance to buy what you couldn’t all year round, at least not without worrying about it being damaged in shipping. 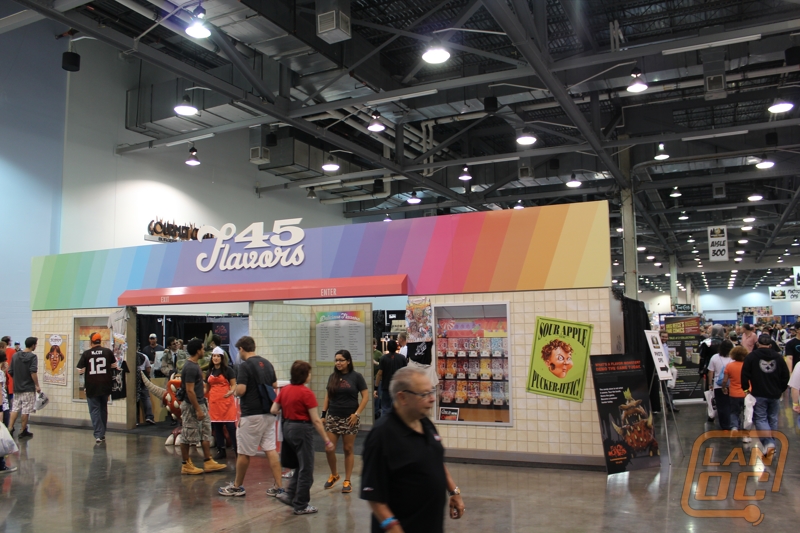 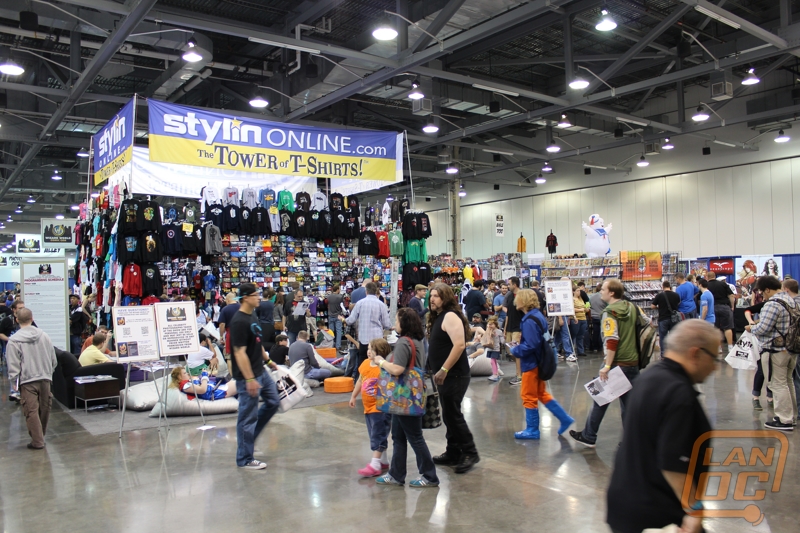 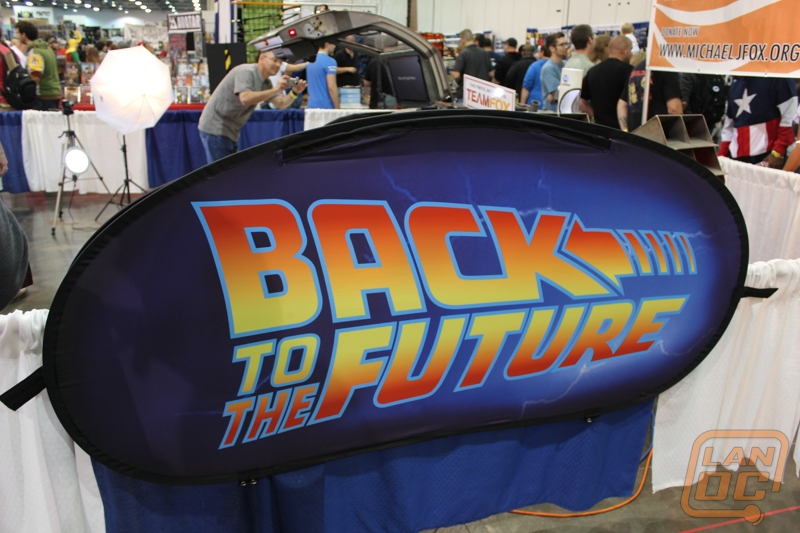 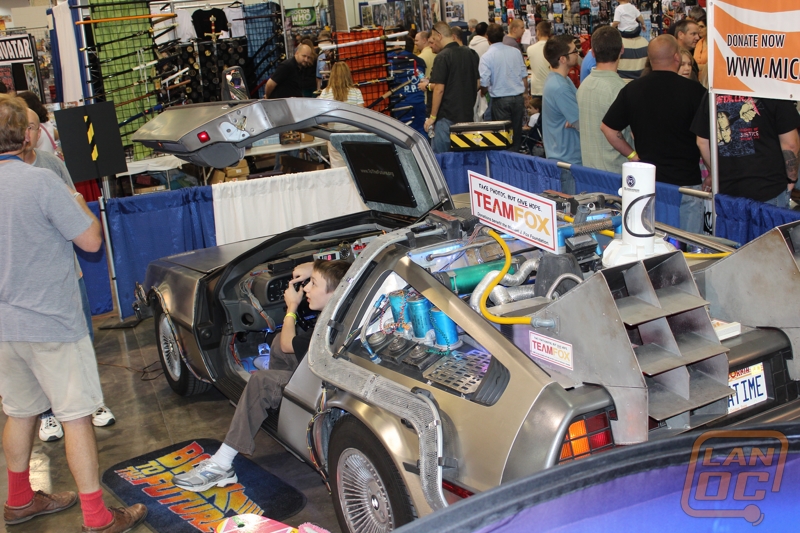 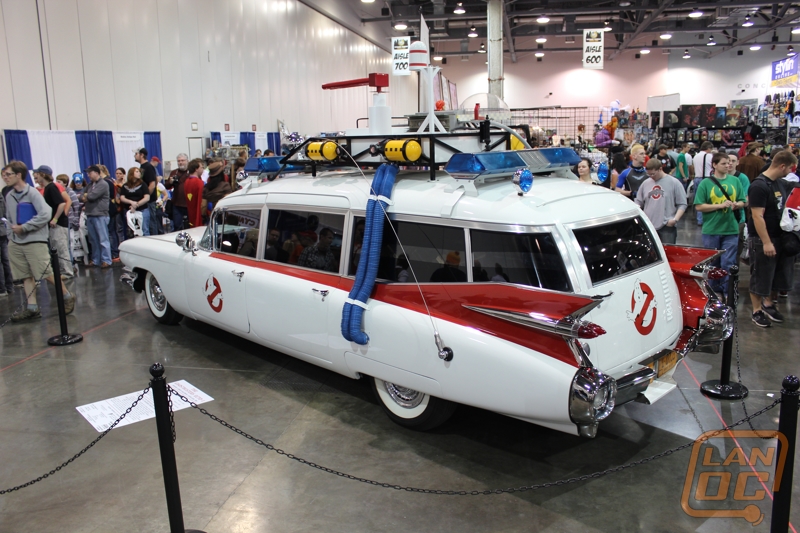 After reflecting on all of that as we went down our first isle we were pulled back to reality as we walked past the Cyanide & Happiness booth. My wife and I are both big fans of explosm.net and their C&H comic, because of that we were excited to see that two of the guys were at the show. With the internet being such a big forum for up and coming artists to be able to do their comics and make money without ever having to worry about having their comics printed and all the risk and troubles that brings I was actually worried that the move to online comics might hurt Comic Con’s in the future. Seeing these guys out at the show selling plushies, posters, and shirts was a major relief. Even though we came by early, there was already a line at their booth we decided to finish looking around before coming back. There was no way we would miss out on it though.

Something else I found interesting while walking around in the venders section. We saw at least 4 or 5 different tattoo booths. As it turns out, it is big business tattooing people right at the show. We could hear the buzzing our entire time there. 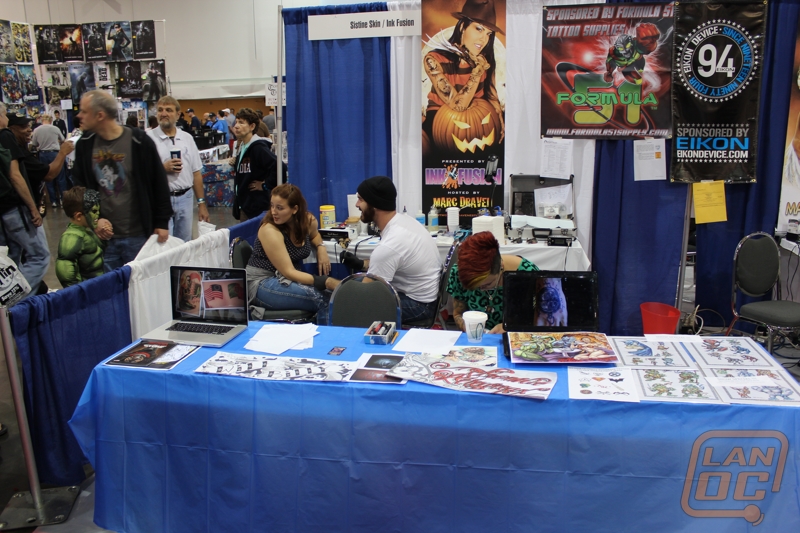 corrected it, thank you

I knew I had seen him before but couldn't think of it.