This past Friday our Managing Editor Tim was lucky enough to participate in a media conference call with the developers at 2K Marin, the development studio behind BioShock 2: the highly anticipated follow up to 2007's BioShock. Here's what LanOC Reviews found out about 2K's upcoming shooter.

BioShock 2's story picks up ten years after the conclusion of our first visit to Rapture. I can't really say that things have improved. The death of Andrew Ryan has created a power vacuum among the inhabitants of the “city under the sea” and a new leader, Dr. Sophia Lamb is now leading the citizens of Rapture, and she has a very different approach to a running society than Andrew Ryan did. Lamb seems more concerned with the collective re-birth of the citizens of Rapture whereas Ryan was an advocate of individual human progression. 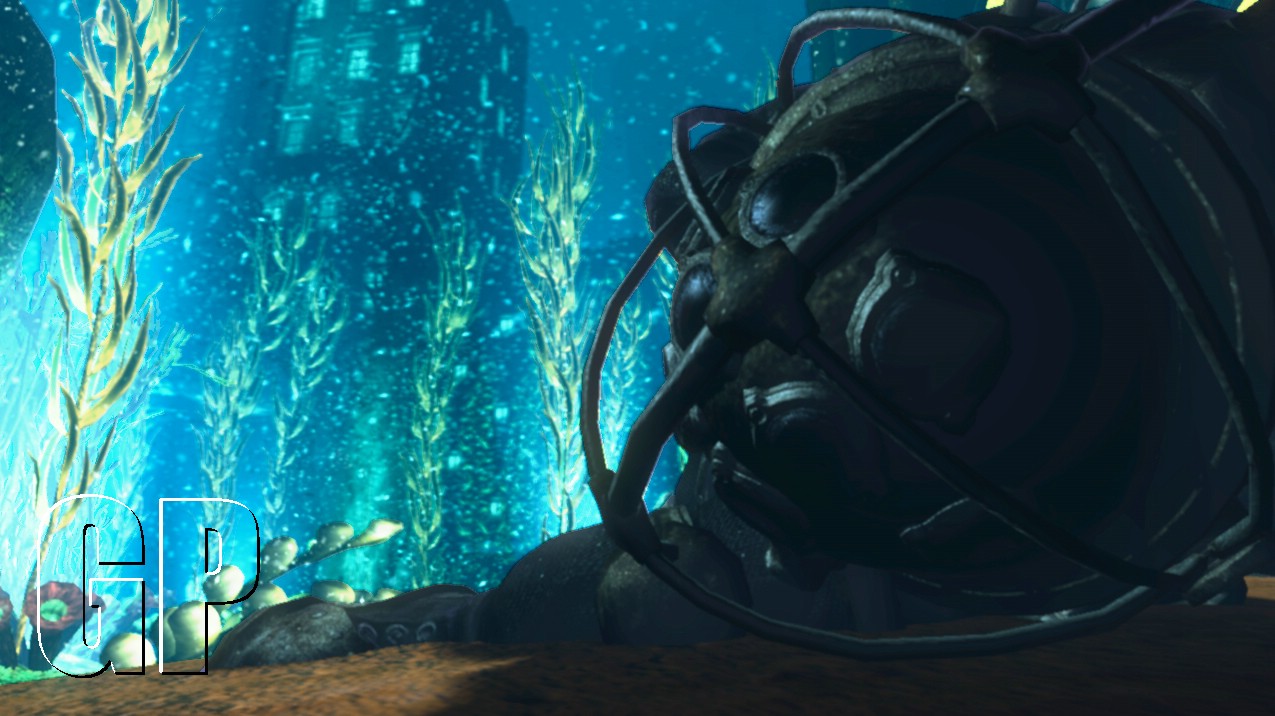 In BioShock 2 you will play as “Subject Delta” a prototype Big Daddy in search of his Little Sister. What makes Subject Delta different from his other Big Daddy contemporaries is the fact that he has developed the ability to use plasmids like Jack did in the first game. This time around you'll have a much larger arsenal of weapons and powers at your disposal, including the Big Daddy's trademark drill, some new plasmids and tonics and of course new weapons.

One of the most exciting additions to BioShock 2 is the ability to “dual-wield” weapons and plasmids, thus allowing the player to combine and use their plasmid abilities in new and surprising ways. Also with dual-wielding the player can switch between different combat options more quickly allowing for some fast paced plasmid action. The research system has also received a significant upgrade. Now instead of just taking pictures of your foes, the player can set up a video camera and then have about 40-50 seconds to defeat the enemy in the most creative way possible. You will then be graded on your battle and awarded with research points to help you progress. 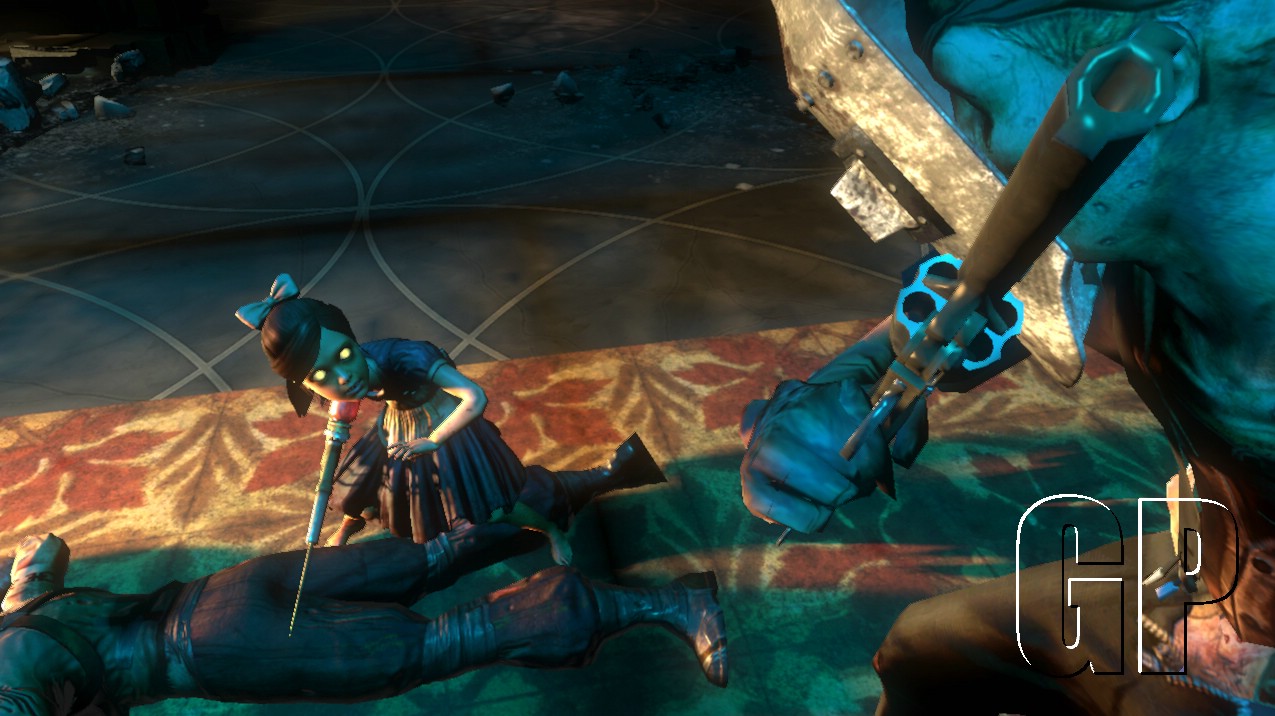 Little Sisters also make a return in BioShock 2. Only this time instead of  just "harvesting" or "saving" them you can now "adopt" them and have them collect ADAM for you. However as the Little Sister(s) harvest ADAM from corpses you'll have to protect them from the waves of Splicers who will be trying to kill her in order to harvest the ADAM for themselves. This protection mechanic should allow for some pretty interesting defensive scenarios. However if defending little girls from the tweaked out citizens of Rapture isn't your idea of fun you can simply harvest the Little Sisters yourself for their precious ADAM. Unfortunatly, if you harvest a Little Sister before helping her gather ADAM you won't recieve as much and will have to take down more Big Daddys and harvest a greater number of Little Sisters in order to upgrade your abilities and stay competitive with those pesky Big Sisters and other dangers found in and around Rapture.

Big Sisters are a new addition to BioShock 2 and so far I get the impression that are going to be extremely formidable opponents. Big Sisters have been so warped and twisted by years of ADAM augmentation that they have developed powers and abilities far beyond your own. It will take creativity and a lot of fire power to bring down one of these Little Sisters who grew to have a serious attitude problem. 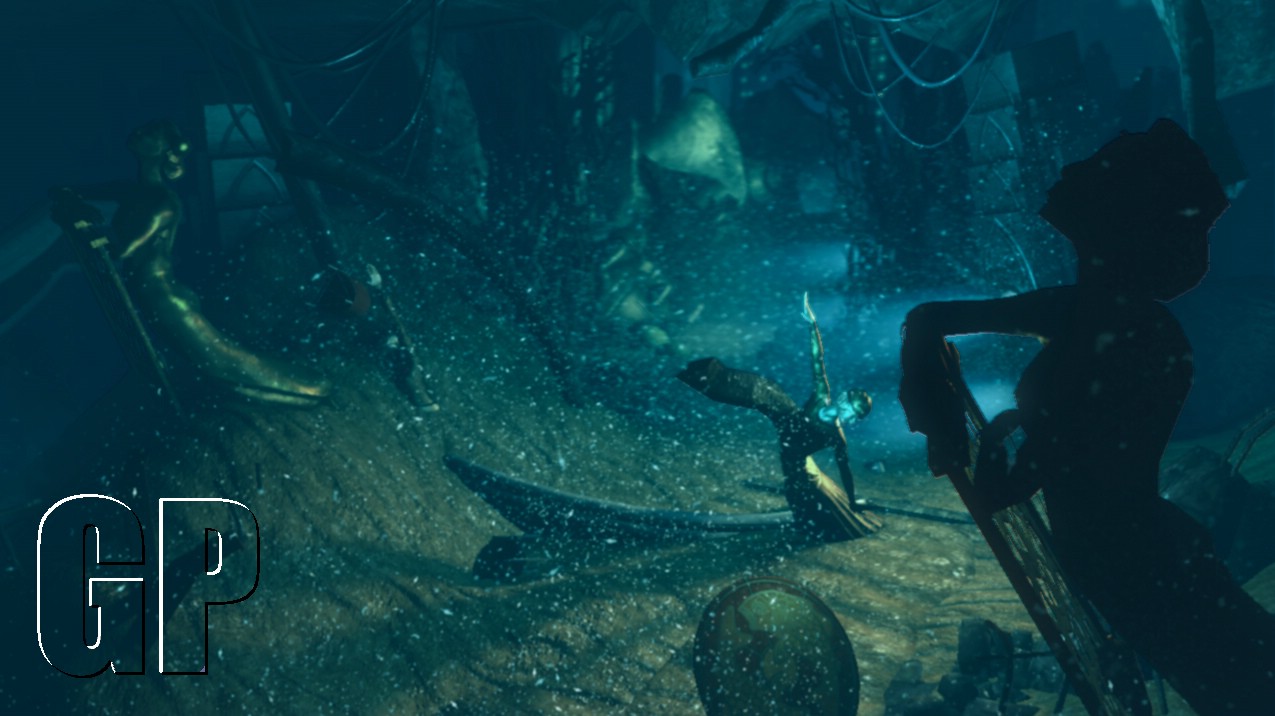 Seeing as how BioShock was strictly a single player experience I was surprised to learn that it's sequel will have a fully fleshed out multiplayer component developed in partnership with Canadian development studio Digital Extremes. The interesting thing about BioShock 2's multiplayer mode is that it will be set in Rapture, before the fall of society, (which is about 10 years before BioShock and 20 years prior to when BioShock 2's single player adventure take place. The multiplayer mode will feature several game modes such as “Survival of the Fittest”, “Civil War”, and “ADAM Grab” just to name a few.

The original BioShock was a great game which I thoroughly enjoyed. After hearing what the developers at 2K Marin and Digital Extremes had to say about their upcoming game I have huge hopes for this ambitious sequel. Sure, it will be hard for 2K Marin to follow up a game as great as BioShock with a sequel that's as original and compelling as its predecessor, but from what I've heard I believe that the folks at 2K Marin are definitely up to the challenge and that fans of the priginal BioShock will be pleasantly surprised come release day.