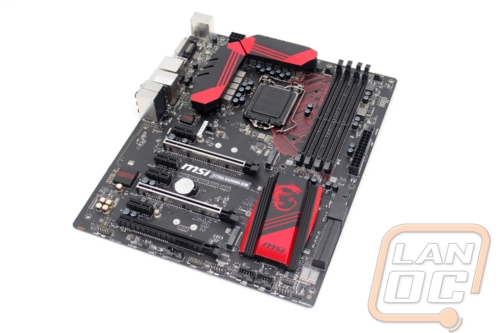 Being a completely new chipset launch its not a huge surprise when I run into issues during my testing, especially with software. I originally had planned on going over MSI’s Control Panel but for some reason I couldn’t get it up in running at the time of the launch. I did however have a chance to toy around with one of MSI’s other programs, something that they have also been including with their video cards as well called the MSI Gaming APP. When I first opened it up I thought that it just had a few options and that was is. The main screen shows your CPU clock speed and gives you three options to select from that will overclock your PC or put it into a silent mode. Picking any of the options will prompt for a reboot then overclock your CPU for you in a basic way. 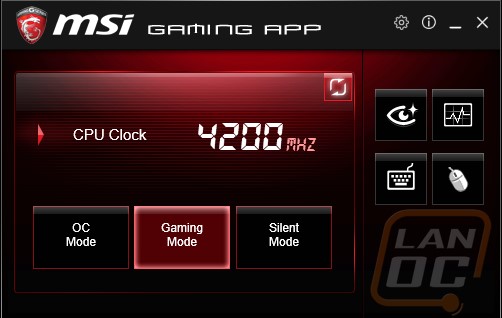 It was when I started clicking the icons over on the right that I realized that MSI had done more here than I originally though. The first option was actually their Eye Rest mode, considering I had been in front of my PC for a few days in a row working on the Skylake launch this was much needed. You have default options like Eyerest that change the color spectrum of your screen slightly to help your eyes. Gaming mode increases contrast and movie mode adjust the game and contrast ratios for the “clearest movie viewing experience”. You can even go in and set your own mode up as well. 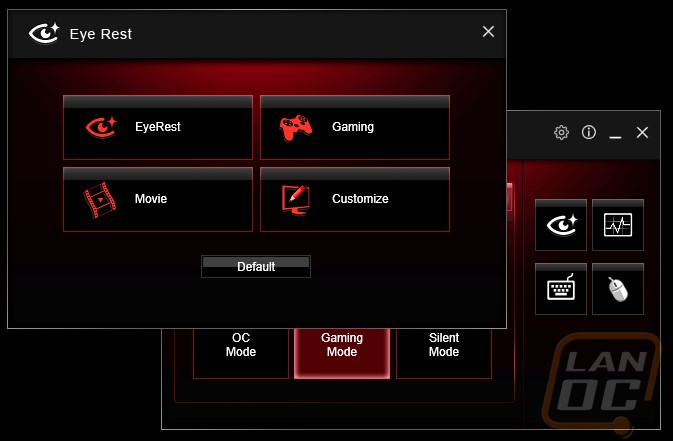 The next icon game me a whole list of options that I could turn on as an on screen display. Here I can see your PC information or even FPS while in game to help you get an idea of how your PC is running. 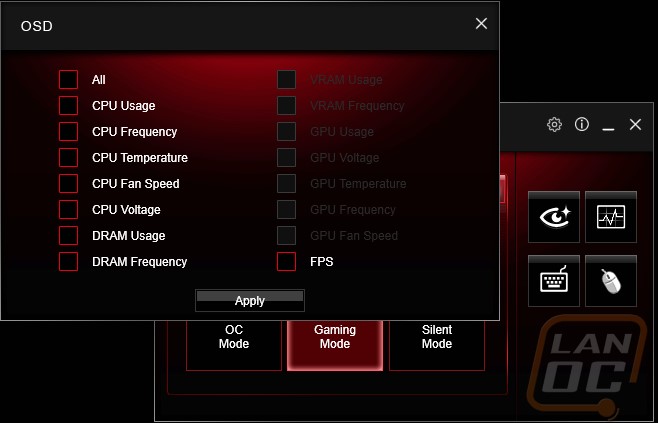 Next you get the Gaming Hotkey section that lets you setup keyboard hotkeys on keyboards that don’t have any macro capabilities. You can program things like media or windows controls or even setup login information. 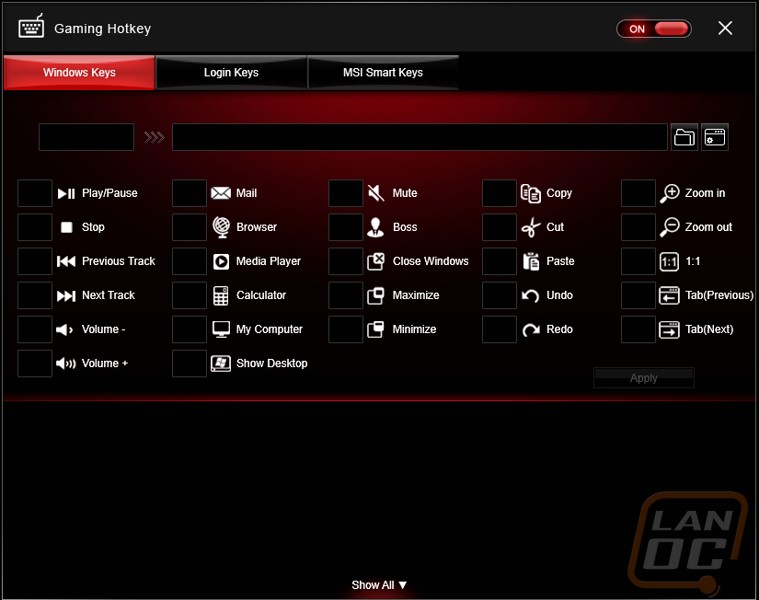 Last but not least you can adjust mouse settings. Here you can setup hotkeys on the mouse or even adjust your DPI outside of windows or your mouse software. If you are running most of today’s gaming mice none of this will be a big deal but if you haven’t upgraded MSI is offering you a chance to at least get a few of the same features. 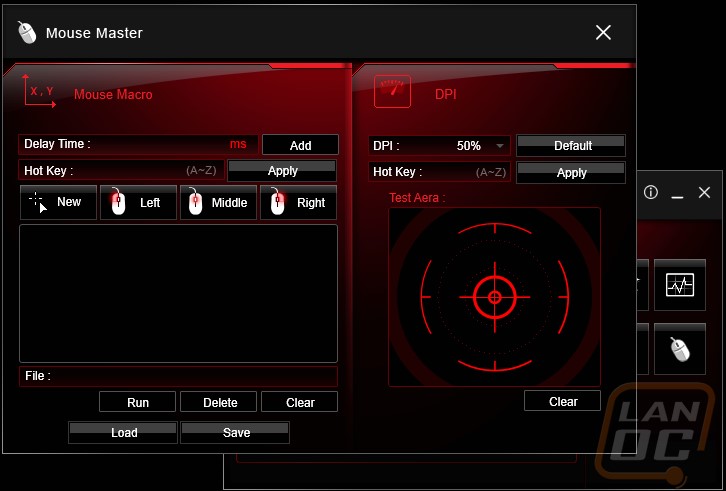 We have 1316 guests and one member online