The A-Series platform from AMD launched almost a month ago, along with the A55 and A75 chipsets. This platform is all about combining components and eliminating the middle man. Rather than having controllers located on both the north and south bridge of the motherboard, AMD has engineered a single controller on the north bridge known as the Fusion Controller Hub (FCH). The FCH provides 16 lanes of generation 2 PCIe, which is commonly used as either a single x16 lane or split into two x8 lanes to support dual video cards. An additional controller is provided by AMD's new accelerated processing unit (APU) which will earn another four lanes featuring any combination of PCIe slots (4  x1, 2 x2, or 1 x4). The FCH also allows for SATA 3.0 connections as well as support for up to four USB 3.0 ports. 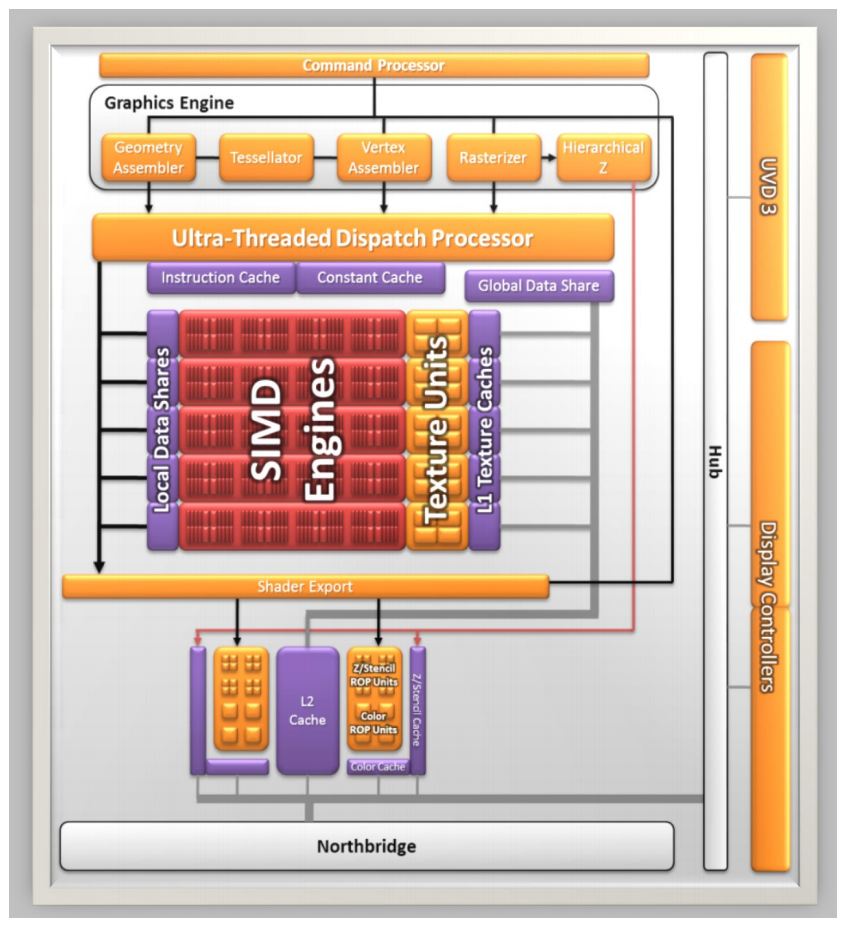 Chipsets available for the A-Series platform are currently the A55 and the A75. The main difference between the two is that the A55 does not support USB 3.0 or SATA 6Gb/s, whereas the A75 does. The A55 reinvests the four USB ports the A75 uses for 3.0 back into 2.0 allowing for up to 14 USB 2.0 ports, and features up to six SATA 3Gb/s ports, as opposed to A75's six native SATA 6Gb/s. 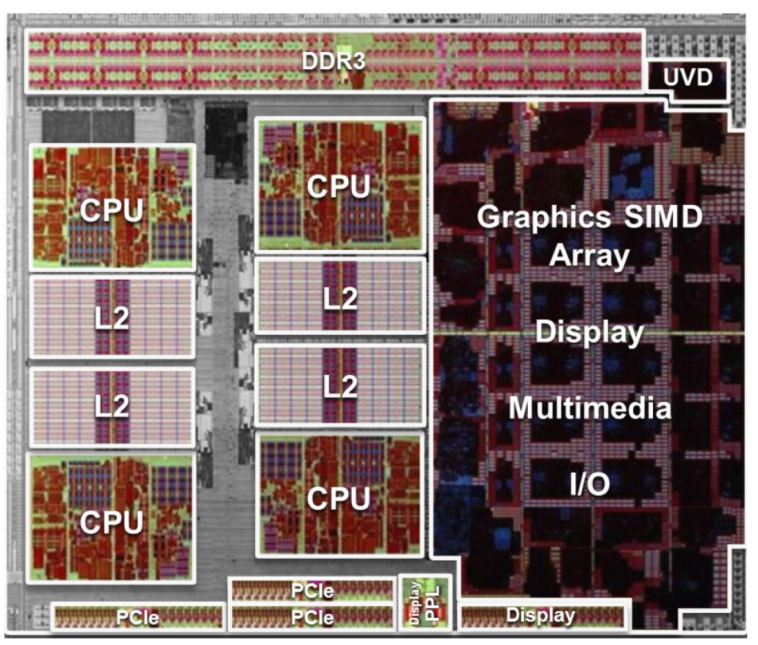 AMD has 'fused' together the central processing unit and the integrated graphics processing unit onto a single dye (called the previously mentioned APU) to enhance efficiency while reducing costs. This dye features dual- and quad-core options of the "Stars" architecture, the 32nm cores utilized in the former Athlon II family, as well as the ability to rival mainstream dedicated video card performance with up to 400 Radeon cores. All models feature DirectX 11 support as well as 3D and Unified Video Decoder engine enhancements that allow games and media to be played without requiring the power of a discrete GPU. This includes support for H.264, VC-1, MPEG2, WMV, DivX, MVC, and Adobe Flash playback.  In addition, the A-Series platform will allow the APU to be combined with select dedicated graphic card series to provide additive graphics performance. 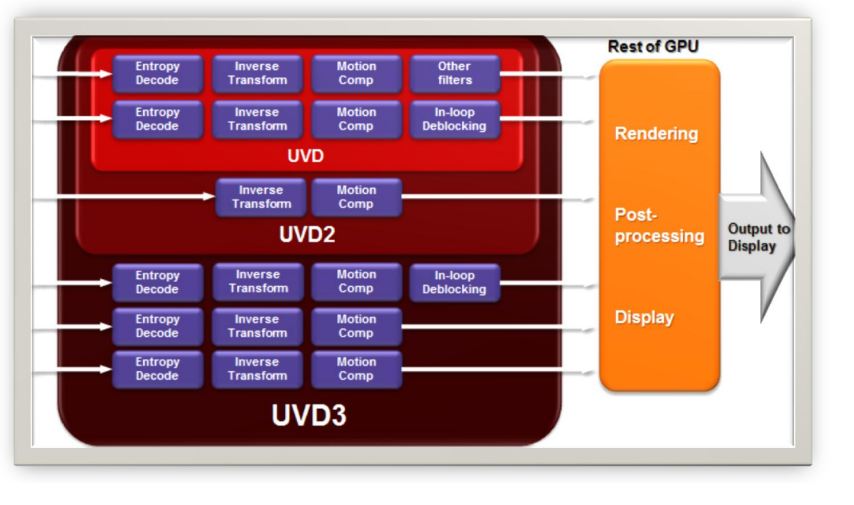 The APU is currently available in four models: the A6-3600 and A6-3650, and the A8-3800 and A8-3850. While all four feature an ascending CPU clock rating respectively, the xx50's from both the A6 and A8 lines feature a higher wattage of 100W over their xx00 counterparts at 65W. Both of the A8's feature a faster GPU clock of 600 MHz over the A6's 443MHz, but the lower option from both lines (the xx00 model numbers) feature AMD Turbo CORE. All models support Blu-ray 3D, AMD Virtualization, UVD3 multimedia, and OpenCL Acceleration. 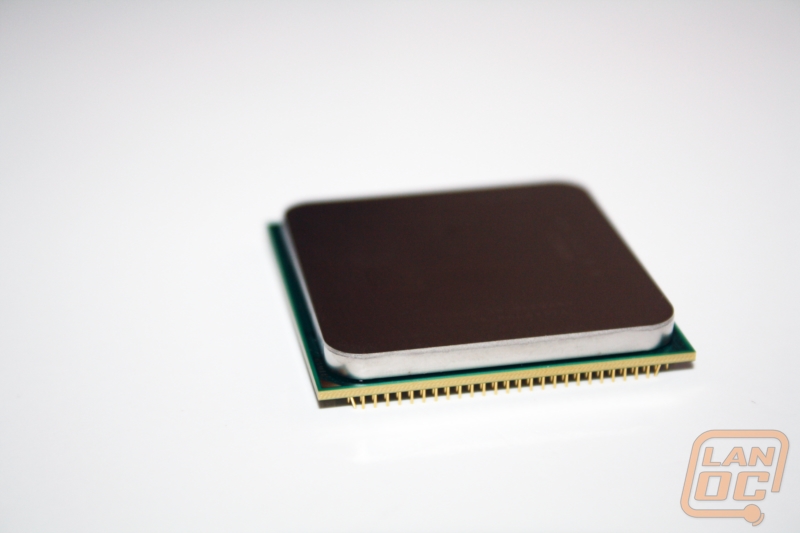 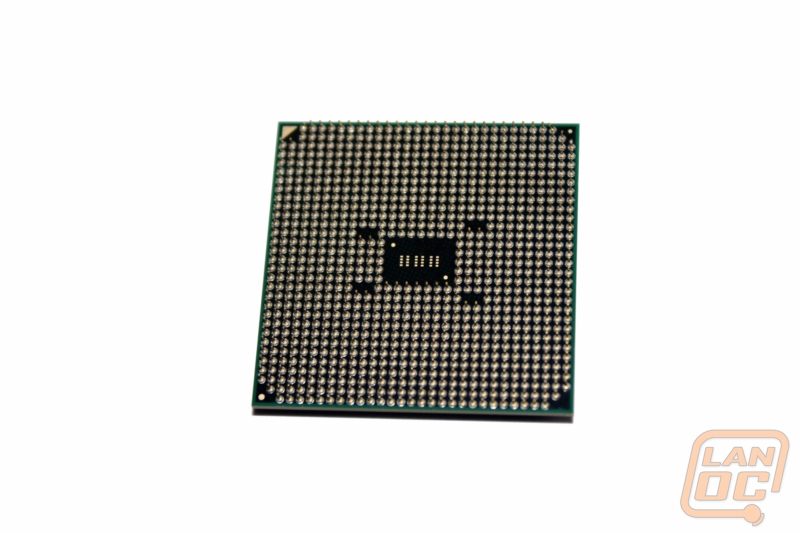 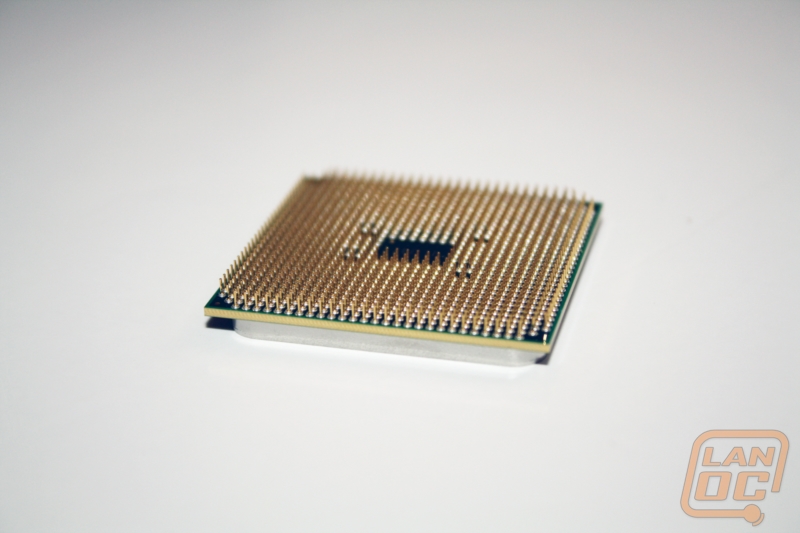