The packaging for the GD80 is similar to the GD65 that we tested previously and just about any other MSI motherboard on the market. They have their Military Class II logo on the front above the product name showing off their Hi-c caps and their OC Genie II. Up top you have all the required logos from AMD (LOL it’s really an ATI logo, what’s up with that?), Nvidia, and Intel. Around back they have broken down the GD80’s features into five different categories. The first three are the largest going more in depth to the OC Genie 2, Military Class 2, and a breakdown on the 3 PCI Express x16 slots. The last two include a small overview of the rear I/O panel and then one titled rick features that includes everything else not covered by the others. 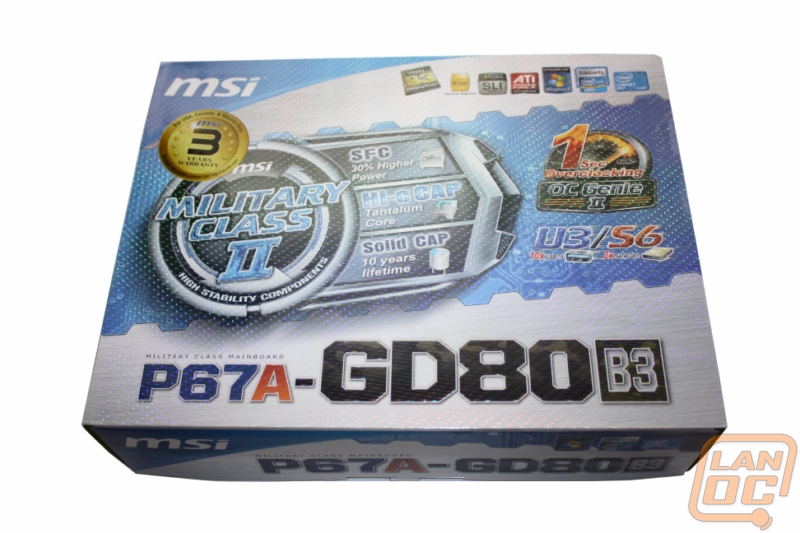 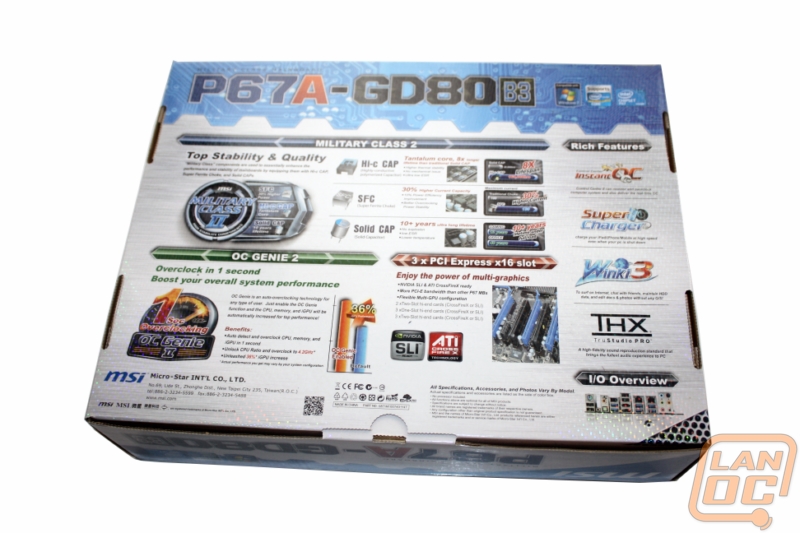 A little different than what we normally see MSI slipped in a little more room for information with a lift up front panel. Under it you have a large overhead photo of the GD80. Next to it you have photos of key features with lines leading to their locations on the board itself. On the flip side it’s broken down into three sections covering the 10 USB 3.0 and two SATA 6 connections, the Click BIOS, and their extreme power design. 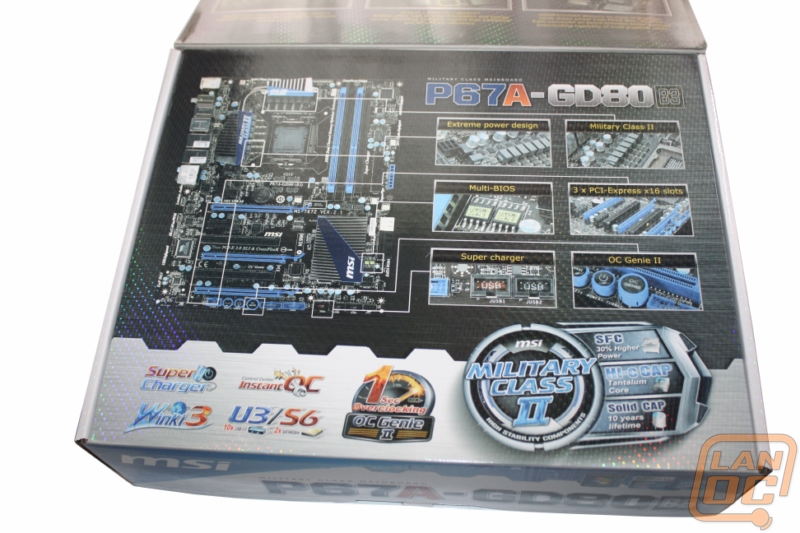 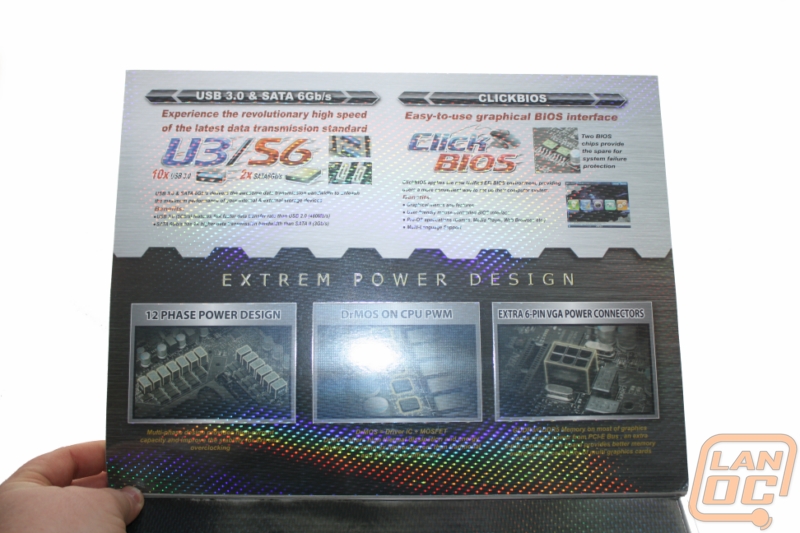 Inside when you open everything up you are greeted first by the documentation along with all of the accessories right up top. For accessories you have the rear I/O Panel, a flexible SLI bridge, two Molex to SATA power adapters, header helpers, four SATA 6 cables, and a USB 3.0 PCI adapter to give you a few extra connections on the rear of your PC. The GD80 comes with a surprising amount of documentation including a quick guide, hardware and software user guides, an MSI ad, and a DVD with all of the software on it. 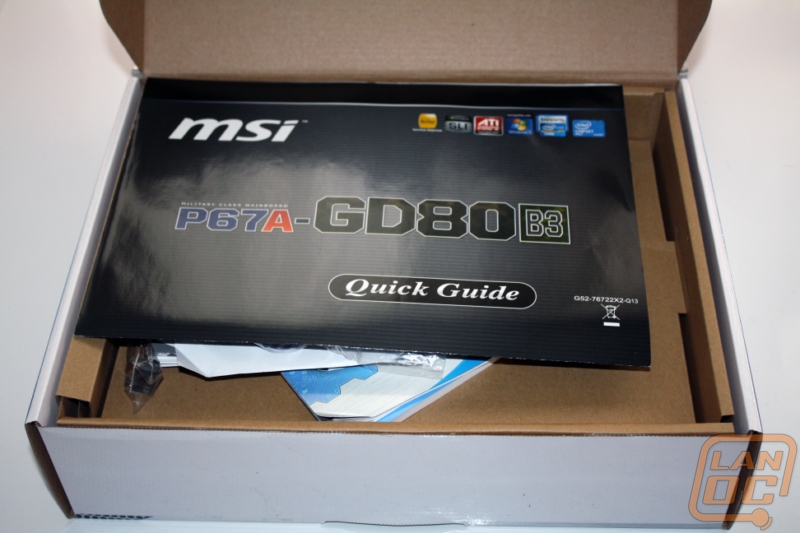 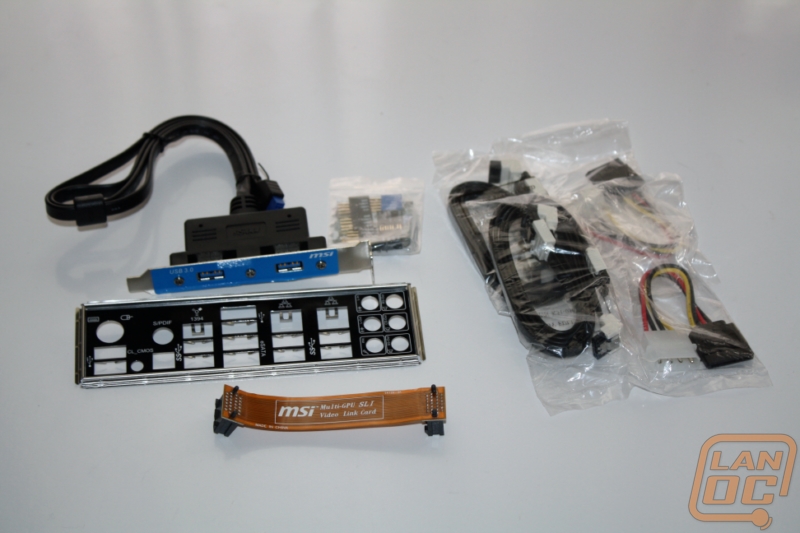 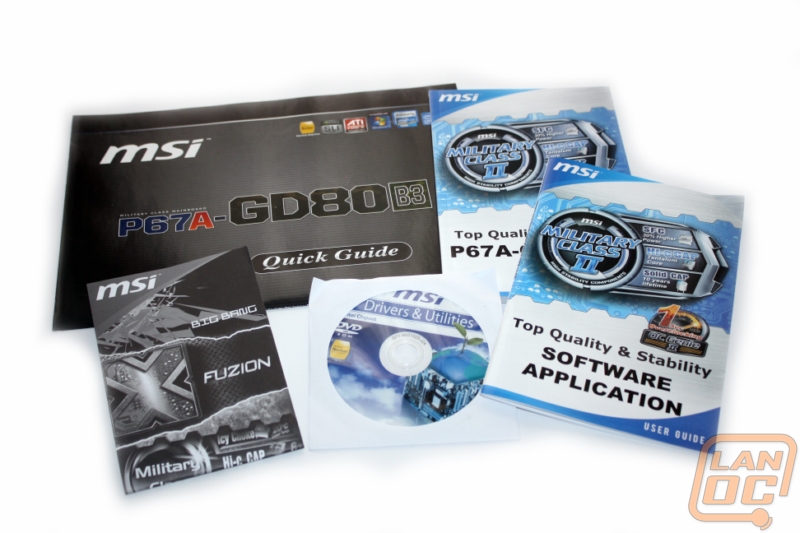 Under everything else the GD80 itself is wrapped up nicely in a static free bag to keep it safe. 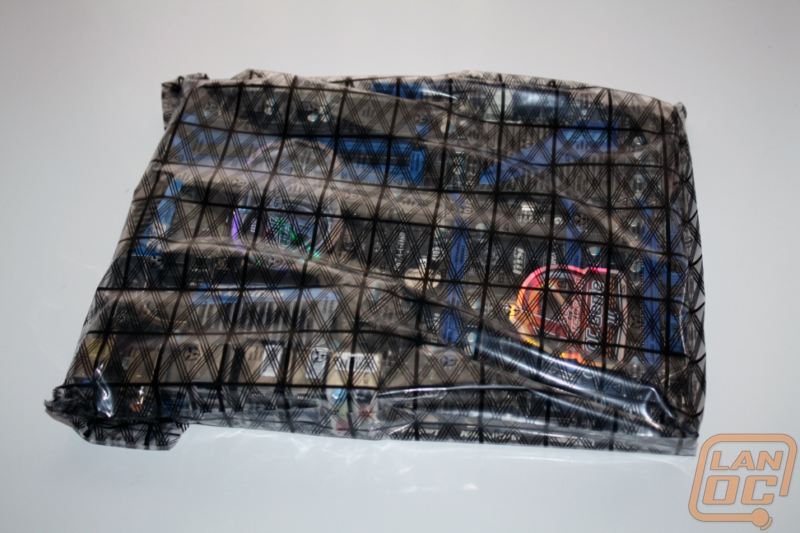 Even after you open everything up you will still find stickers with the Military Class II and OC Genie 2 logos. They really make sure you don’t forget about those features! 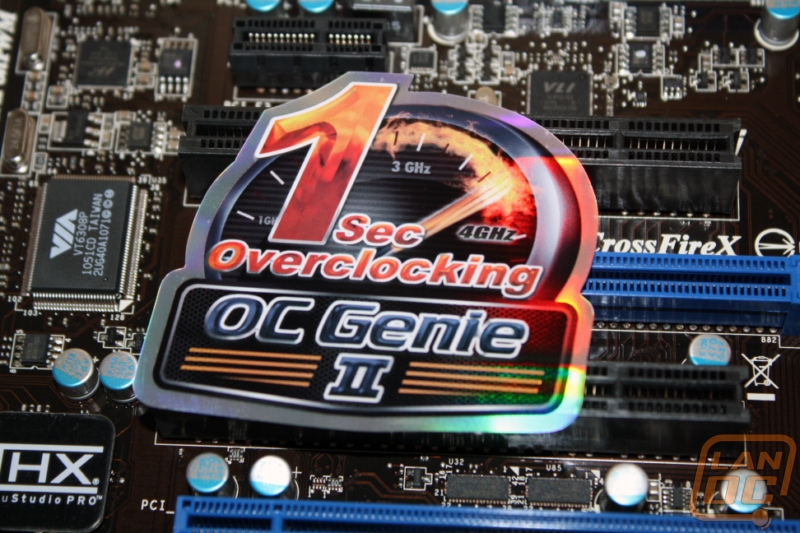 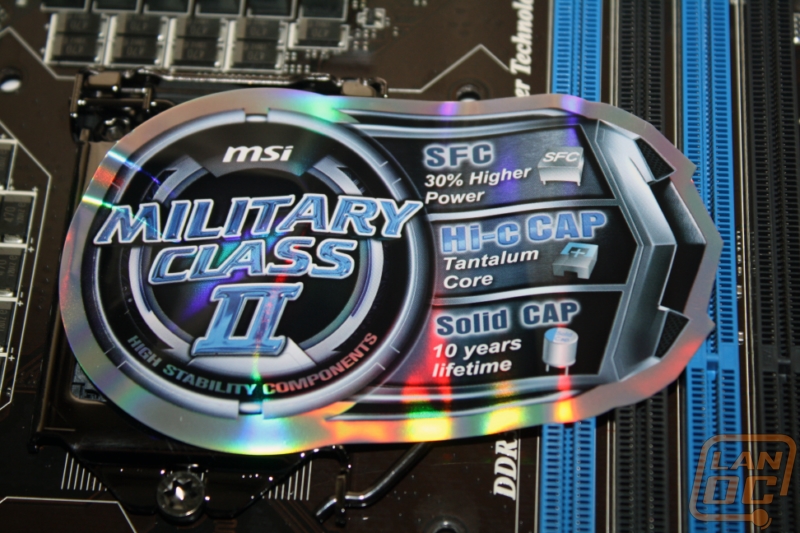