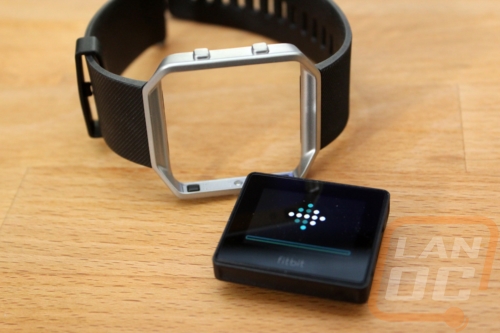 The other day I took a look at the Bose SoundLink Mini II that Verizon had sent over as an example of ways to get more functionality out of your mobile phone. Well, today I’m taking a look at the second product. This time around it’s the new Fitbit Blaze. I’ve taken a look at fitness bands in the past, but not from Fitbit. Fitbit is by far the most popular fitness band manufacture, so I’m excited to see what they do to set themselves apart from everyone else. Not the mention the Blaze looks to be a bit of a departure on their part as well. So let’s dive in and see what it is all about.

We have 1108 guests and no members online