Android to the Maxx, DROID Razr Maxx - How did it perform

How did it perform

To most people, things like 1.2 Ghz dual core processors, 16Gb’s of onboard memory, Android Gingerbread, 4.3 inch screens, and 3300 mAh Li Ion battery’s mean nothing. If you asked my mother why she liked her phone she wouldn’t tell me it’s because of any of those features, she would tell me about what it was capable of doing for her and she would tell me if she had any slowdown s or battery issues. As much as the geek in me wants to ramble on for hours about all of the little features that Motorola packed into the Razr Maxx, what is important is how it performed when using it. 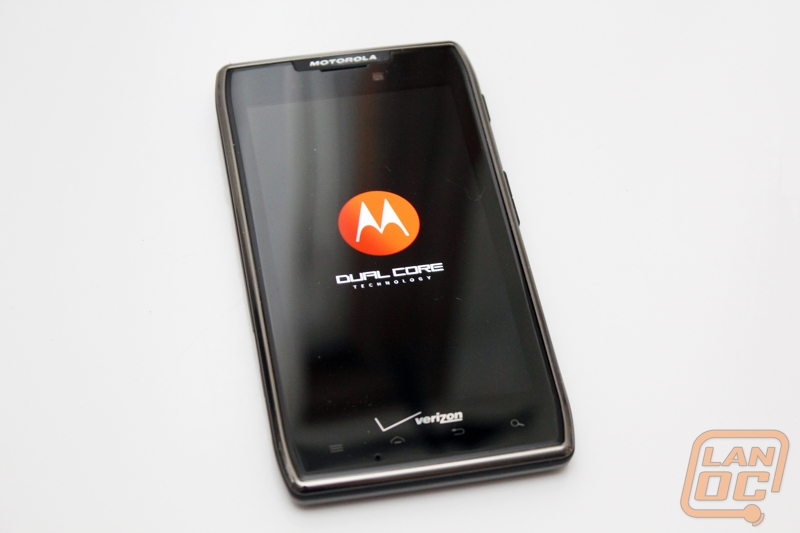 With that in mind, I’m going to compare my experience with the Droid Razr Maxx to the HTC Thunderbolt; another great 4g phone that also runs on the Verizon network. With both phones having similar sized screens and 4g it’s a great way to compare both battery life and reception. With the Razr Maxx having a .2 Ghz bump in performance it will also be interesting to see how they compare for smoothness as well. 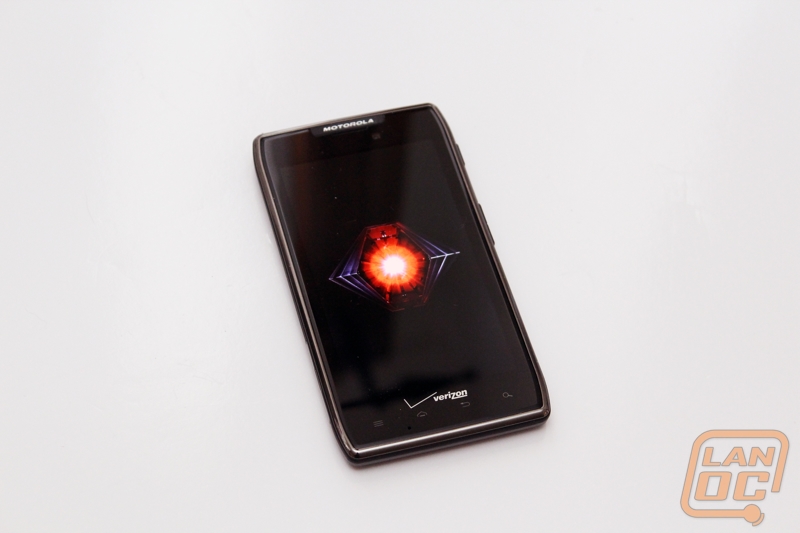 Taking both phones out to San Francisco gave me a chance to try them both out in multiple places starting with the LanOC office itself. We are located directly in the middle of two 4G towers but in the middle of nowhere, because of this we are lucky to get 4g meaning in some areas of town we will see signal come and go as the phones fight to maintain that 4g connection. This is both very abusive to battery life and frustrating when all you want to do it check in on foursquare or check your email. I noticed right away that the same areas where I would fight for service with the Thunderbolt the Razr Maxx would have a consistent connection. Although I wasn’t unhappy with the Thunderbolt, as it was a improvement over my Droid Incredible, I was very impressed with the Razr Maxx’s increased reception. While traveling across the country and back I noticed this again and again. 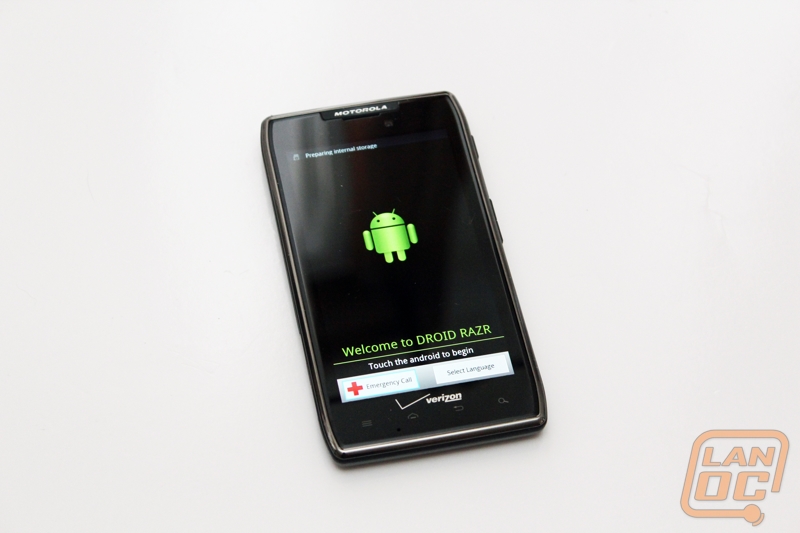 Comparing battery life between the two phones was night and day. My experience with HTC phones for battery life has been questionable at best but the first time using the Razr Maxx from a full charge is was clear that it was a major improvement. My first charge lasted me a full three days of typical use including installing all of my every day apps. The Thunderbolt on the other hand required charging every night and a second charge every day at around 3pm to be able to make it through the day. For the first time in all of the time I have had a smart phone I really didn’t have to worry about where I would find my next charge and frankly it felt great. Even when I put the phone under heavy use while traveling I was still able to go a full day and a half between charges, something I can’t even do with the thunderbolt if I don’t touch it all day. 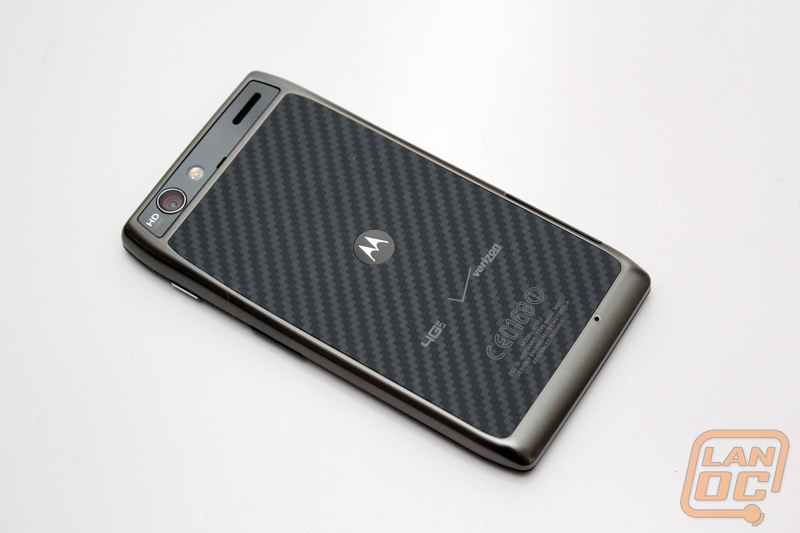 The main reason I have always kept goingback to HTC phones in the past was the smooth HTC sense interface. As much as I would love to run a pure Google OS, every time I get my hands on a phone without my HTC keyboard I fumble around trying to type. Let’s not even get into the fact that the bottom four buttons between the two phones are different, you would think that every Android phone would have the home button in the same location! Adjusting to the interface on the Razr Maxx was interesting but once adjusted it was easy to spot the differences in performance between the two phones when flipping back and forth between them. I would never call the Thunderbolt slow, but the Razr Maxx was noticeably snappier with its extra .2 Ghz of processing power. 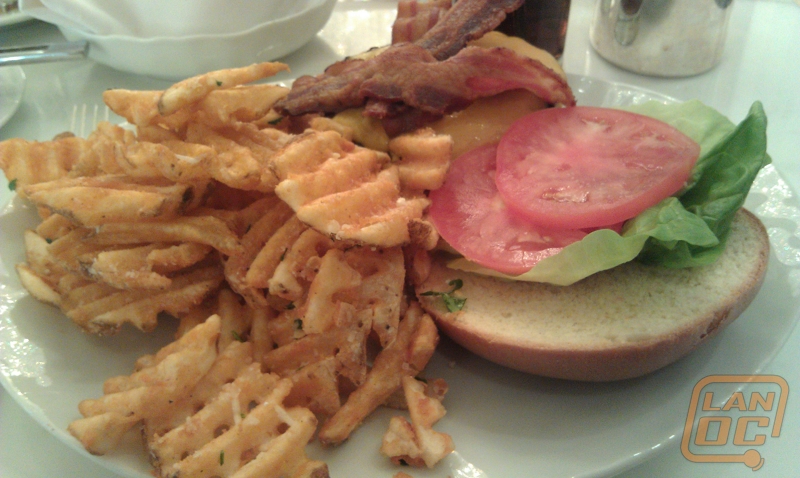 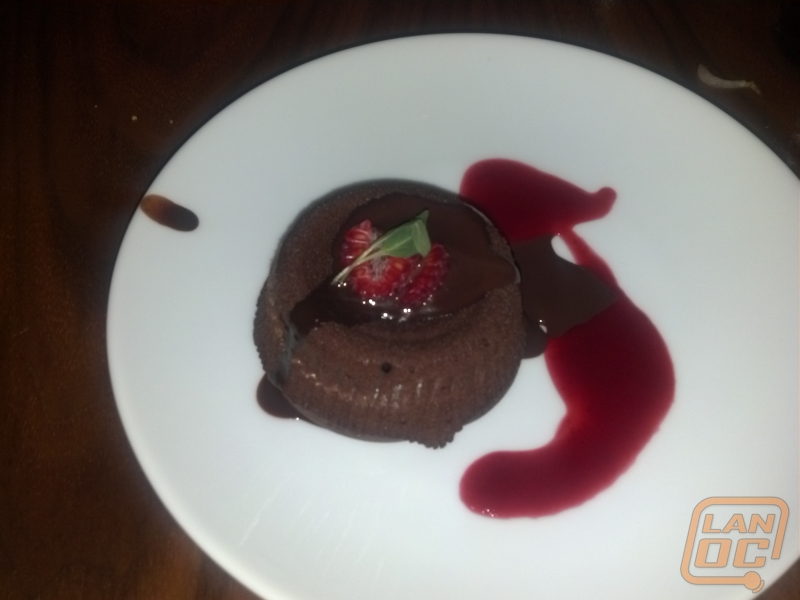