With 14 other notebook cooling solutions just posted up here on LanOC Reviews currently and more coming, there is no question that the notebook accessory market is growing quickly. Even with so many notebook coolers on the market, it’s still rare to find many that are made specifically for the gaming crowd. NZXT did just that with their Cryo S cooler for 10-15 inch laptops. Let’s take a closer look at it 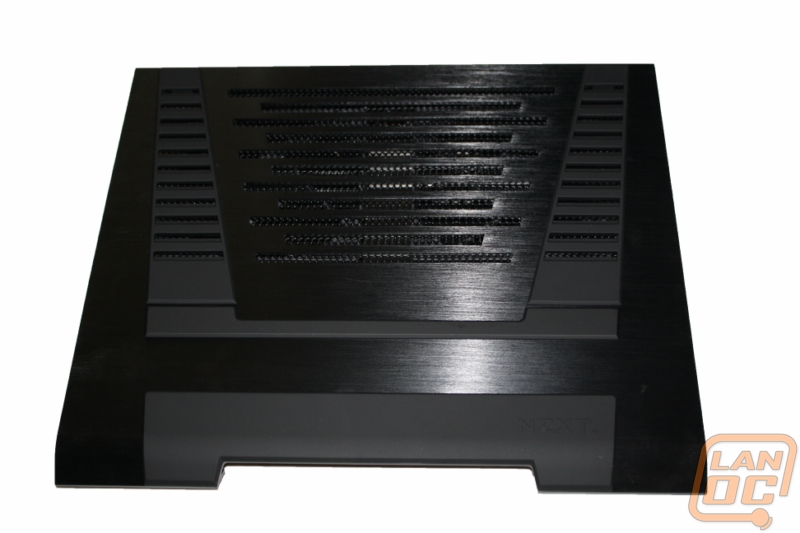 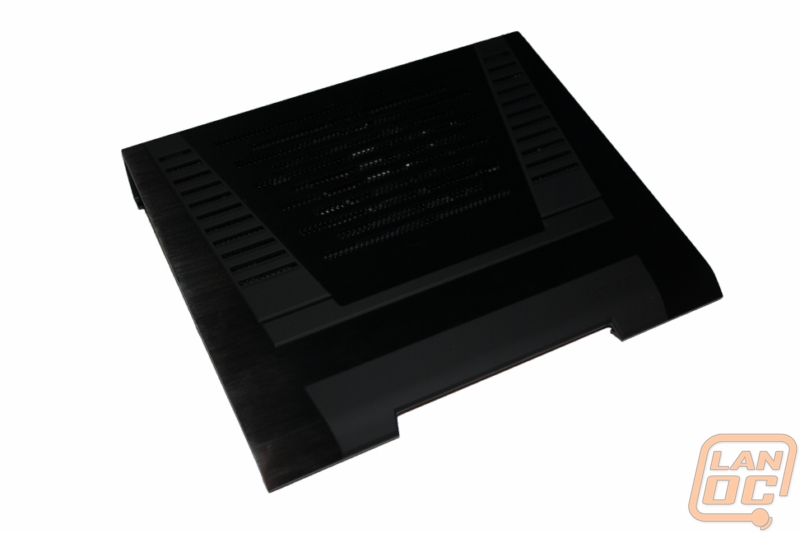 •Two USB ports for your input and usb thumb drives

•Support for all types of notebooks from netbooks to 15" notebooks

•Ideal for eliminating and reducing heat in performance notebooks 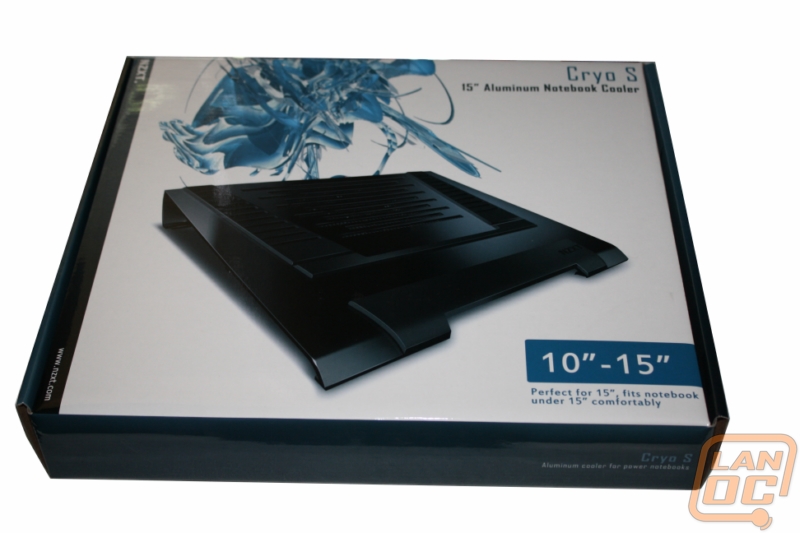 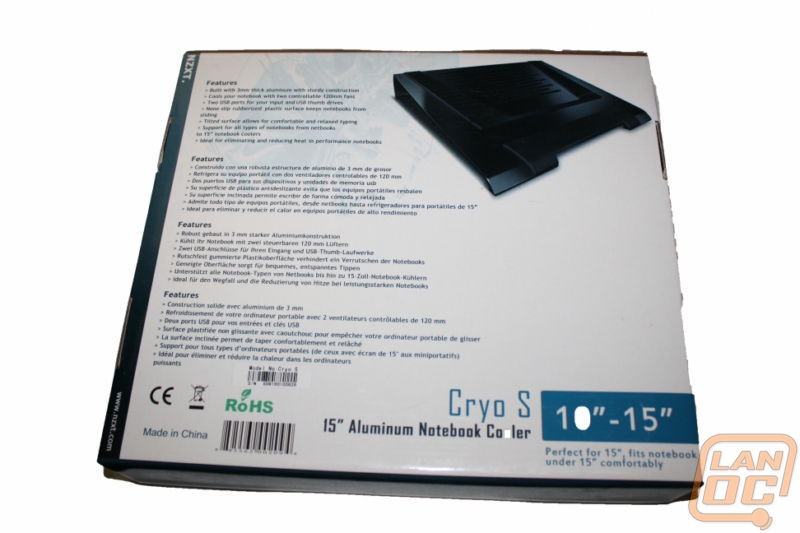 NZXT packaged the Cryo S in a white box with a large photo of the cooler covering most of the front. On the back they have included a list of features (the same list I have above) and a 2nd photo of the cooler. Inside the Cryo S is wrapped in a pink plastic and placed with its cabling and instructions under it. 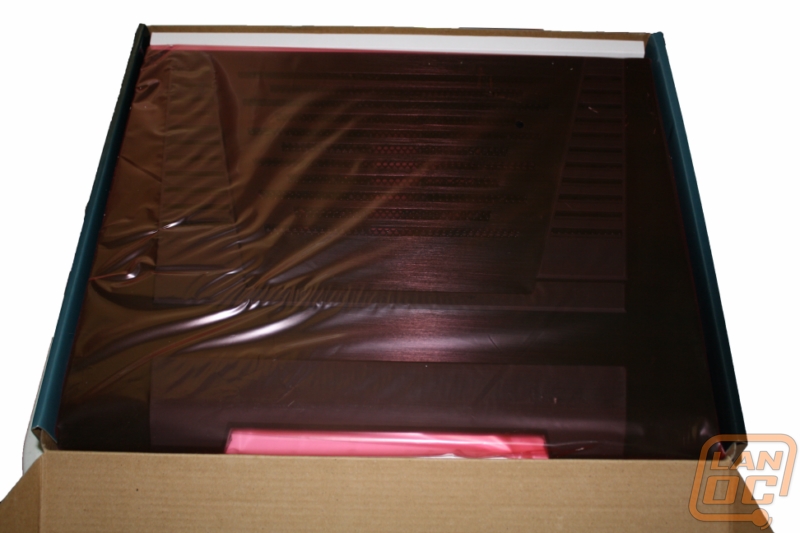 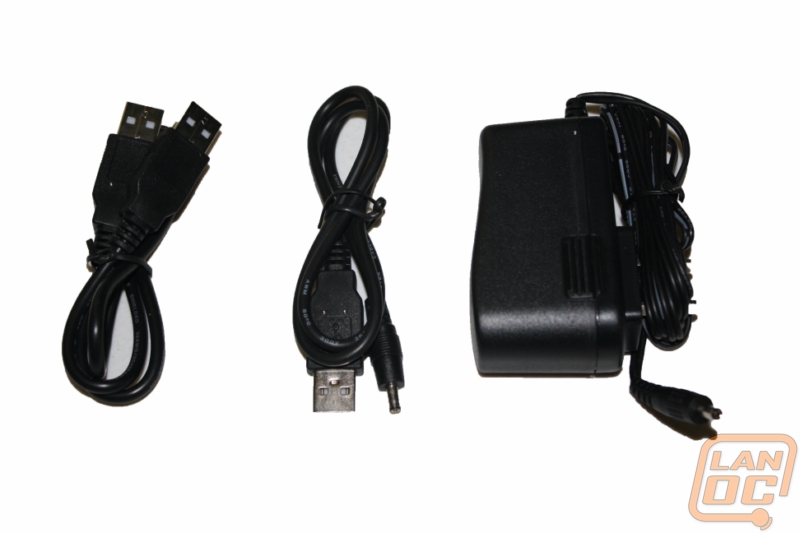 The Cryo S comes with three cables, a USB to USB cable, USB to power plug, and AC adapter to power plug. To take full advantage of all of the Cryo S’s features you will have to use the USB to USB and one of the other two. For testing I used my old 14.1 inch gateway, it’s not a gaming laptop but fits the Cryo S correctly. The first USB to USB connection is specifically for the USB hub on the back of the Cryo. The power cables that you have to pick from power the cooling/USB hub and give you the option for portable power (power from a 2nd USB port) or power from the wall (saves you a USB port). Hooking ether up was simple, and once hooked up the fan kicked on right away. 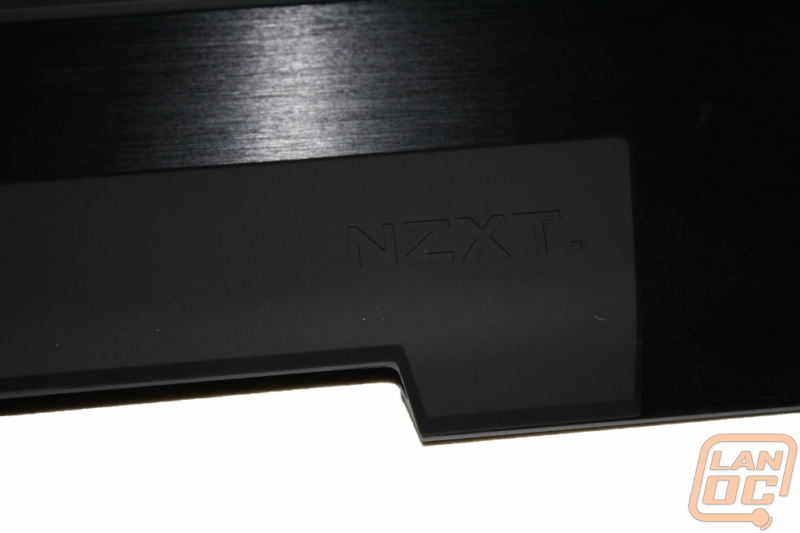 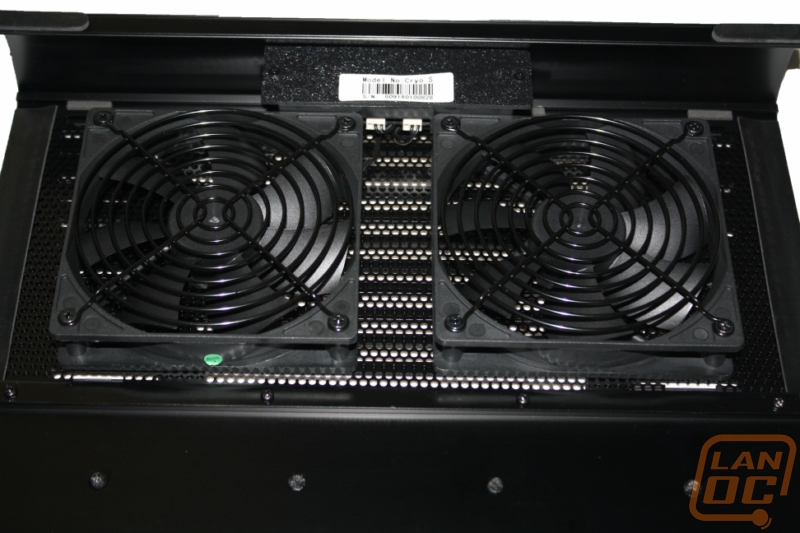 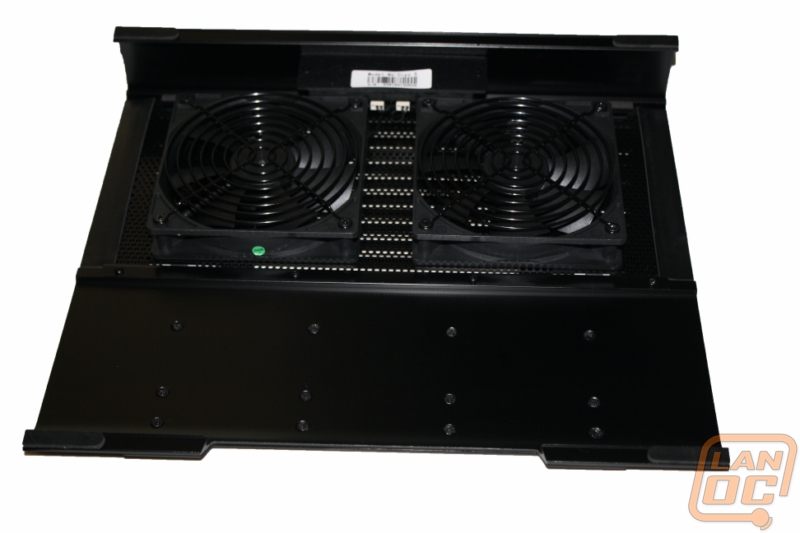 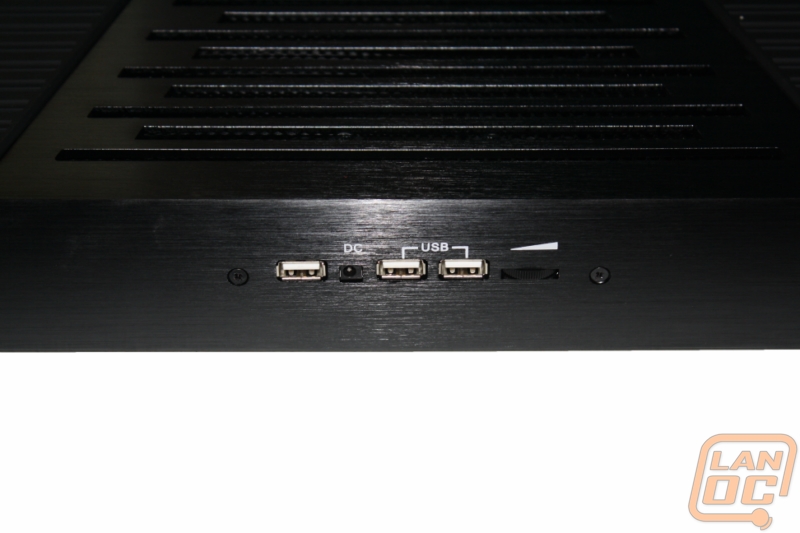 The Gateway laptop that I used for testing isn’t a scorching hot gaming laptop, but it will do the job. With everything up and running I started playing with the fan speed controller on the back to see how noisy I could get the Cryo S. Surprisingly even with the two 120mm fans running at full speed the cooler was barely audible. 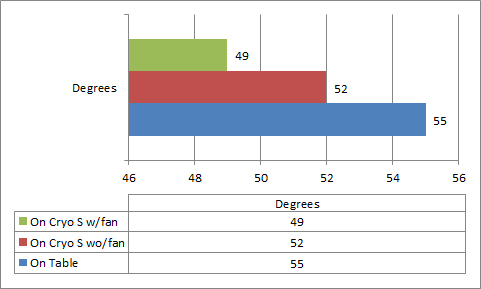 As you can see, even just tilting the laptop up off of the desk is enough to give you a couple degrees difference. When you have both of the 120mm fans running you see how well the Cryo S can really perform. As always the performance for a cooler like this varies depending on the location and quantity of the vents on the bottom. 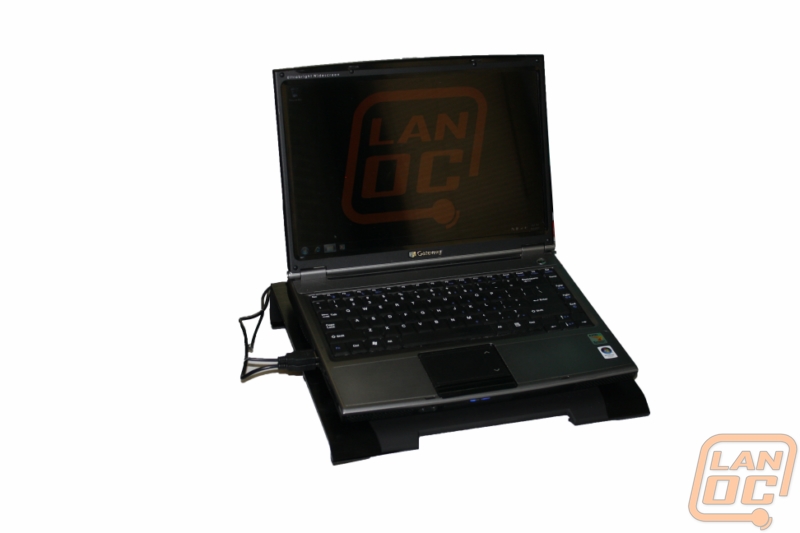 Even though the performance of the Cryo S was great. I was more impressed by the style of the Cryo S. Clearly this is a cooler designed specifically for a gamer. The built in fan speed controller is a great addition, but considering the low noise level I found no use in it. Considering the included power plug, I would have liked to of seen a power switch on the Cryo S to turn everything off without unplugging it. I would have been more than happy to lose the fan controller for such a simple feature. The Cryo S can be found for fewer than 30 bucks on a few online retailers. At that price this cooler is an excellent value. Not only are you getting a good performing cooler, you are also getting a cooler that matches your new fancy gaming laptop. 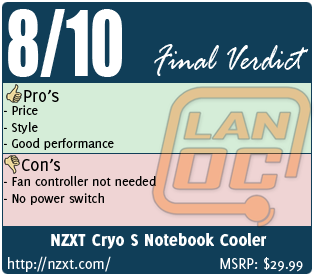 You might call him obsessed or just a hardcore geek. Wes's obsession with gaming hardware and gadgets isn't anything new, he could be found taking things apart even as a child. When not poking around in PC's he can be found playing League of Legends, Awesomenauts, or Civilization 5 or watching a wide variety of TV shows and Movies. A car guy at heart, the same things that draw him into tweaking cars apply when building good looking fast computers. If you are interested in writing for Wes here at LanOC you can reach out to him directly using our contact form.
Discuss this article
Log in to comment
Posts in discussion: NZXT Cryo S Notebook Cooler

We have 954 guests and one member online