I had the chance to take a look at Otterbox's Defender case for the BlackBerry Storm a few months ago. I was impressed with OtterBox's durability but did have a short list of issues. As it turns out they just released a new BlackBerry Storm case called the Commuter. From looking at the PR on the case it looks like they addressed the issues I had with the Defender. Because of that I was excited to put my Defender away and give the Commuter a try. 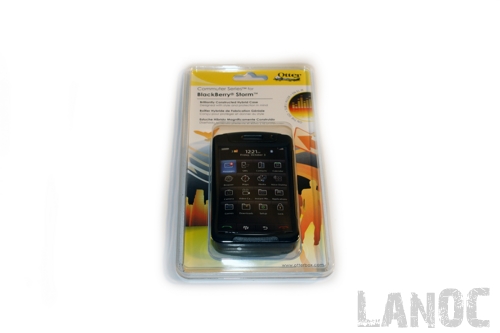 Compatibility/Features
- Accommodates the BlackBerry® Storm™ 9500 and 9530.

- All buttons are fully functional through the case 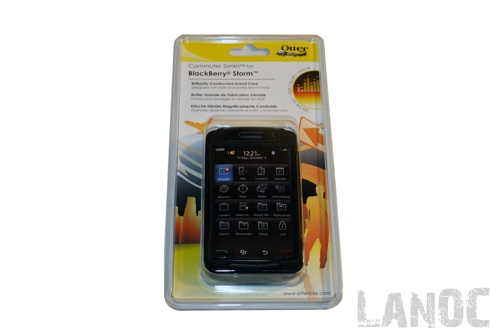 The Commuter's case is in a clear plastic clamshell just like the last Otter Box case we looked at. The case is easy to see and just above it you can find all of the information that you might need. On the back they have included a window to get full view of the back of the case also. Above the window on the back you will find a couple features listed in multiple languages if you need them.  The clamshell packaging opens up easy and gives you full access to the case right away, no twist ties or anything else holding you back. 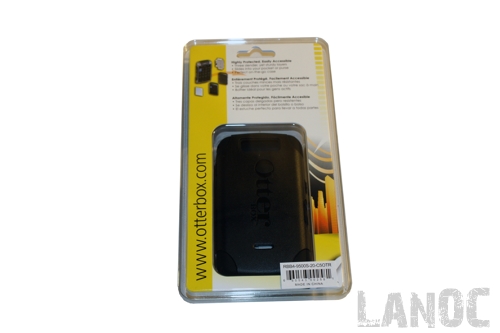 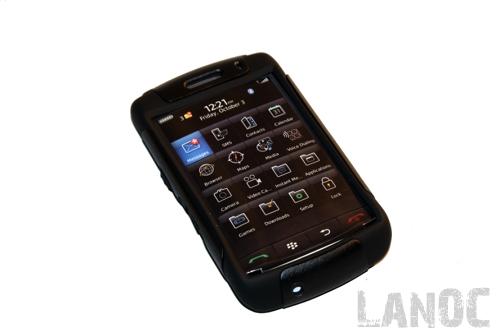 Installing the Commuter was considerably different than the Defender. The defender had a plastic shell with a silicone wrap that went over it. The Commuter has a silicone wrap with a thin plastic shell that goes over it.  Along with both of those layers of protection they included a stick on screen protector to keep your screen free of scratches. I put the screen protector on first; after getting my screen perfectly clean I lined up the screen protector and it went on without any hitches or bubbles. After that the silicone wrap stretched on making sure to plug the headphone and USB protectors into their respective spots.  Lastly the plastic guard stretches over everything holding it all together and giving the case its Otterbox protection. 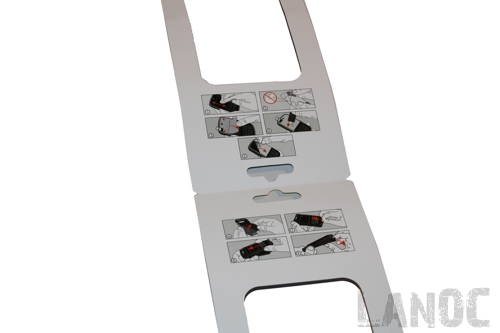 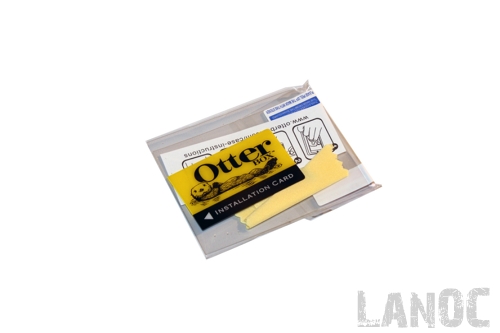 My biggest complaints with the Defender were the thickness and the issues with bubbles under the screen protector. With the Commuter both of those issues were addressed. The thinner design made the phone less bulky and more like a normal phone case. Or course it still has the same level of protection that you would expect from an OtterBox case. In fact at one point during testing I stepped on my phone. Let me remind you I am not a small guy, I thought my phone was done for but came out without a scratch. The silicone they use does still pick up lint and dirt out of your pocket, but the new design only has the silicone showing on the corners making it less of an issue. In fact the only performance issue I had with the case was the cover for the charging plug. It was a pain each night to fight to hold the flap out of the way to plug in the cord in, and after I'm done charging it was also difficult to plug back in. 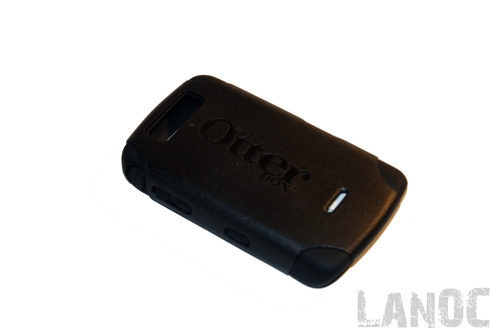 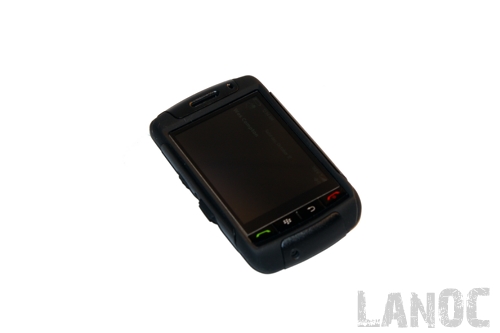 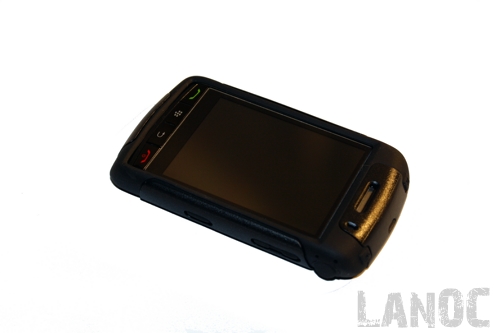 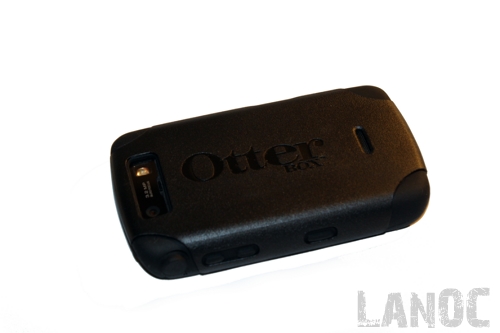 So after switching from the OtterBox Defender the new Commuter series case I was impressed with its compact design that fixed just about every issue I had with the Defender. It's obvious they are listening to the users feedback.  Even being thinner the Commuter didn't sacrifice the amazing worry free protection that an OtterBox gives you. It's still not the thinnest case, and it's not flashy, but if you're looking for a case to protect your Smartphone without any worries OtterBox is still the way to go, now you have even more options than before. At a price that is less than its big brother this has to be one of the best cases available for your BlackBerry Storm and just about every other smartphone! 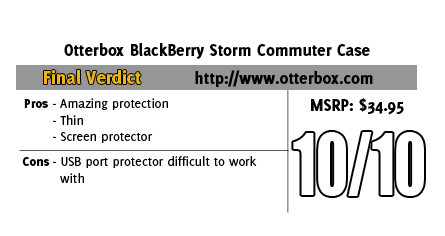 You might call him obsessed or just a hardcore geek. Wes's obsession with gaming hardware and gadgets isn't anything new, he could be found taking things apart even as a child. When not poking around in PC's he can be found playing League of Legends, Awesomenauts, or Civilization 5 or watching a wide variety of TV shows and Movies. A car guy at heart, the same things that draw him into tweaking cars apply when building good looking fast computers. If you are interested in writing for Wes here at LanOC you can reach out to him directly using our contact form.
Discuss this article
Log in to comment
Posts in discussion: Otterbox BlackBerry Storm Commuter Case

We have 1774 guests and one member online