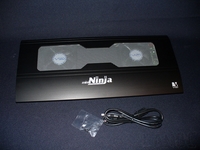 Not too long ago one of our reviewers 8BitGeek took a look at VIZO’s Mini Ninja. The Mini Ninja is a desktop laptop cooler. If you remember overall he was very happy with the product although he did have a few issues. VIZO has released an updated version called the MiniNinja II . We will be taking a look at it today. We will find out what they changed and see if they fixed any of the issues that were brought up in the last review. 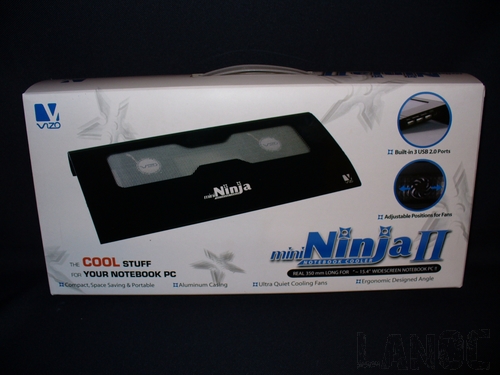 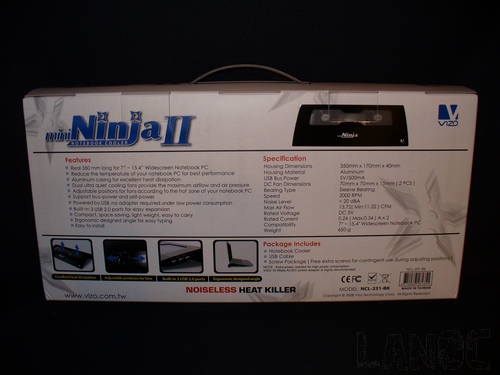 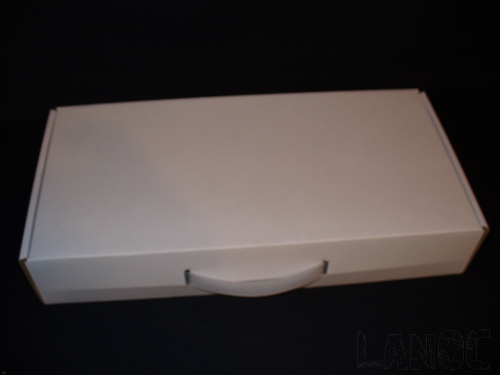 VIZO packaged the Mini Ninja II in almst the same box as the last one. The front of the packaging has a very large picture of the Mini Ninja II on it along with up close pictures of the new USB hub and the adjustable fan positions. In the background they have throwing stars in the background, honestly how can you go wrong with throwing stars on your packaging? On the back of the box they have listed out all of the features and specifications. Nothing that we didn’t already know just by looking at the front of the packaging, they did include another throwing star on the back. Before I drift back to childhood in a ninja suit I open up the box to find another box, what? Opening up that box you will find the Mini Ninja II packed in with plastic foam on each end. Under you will find the USB cable and a pack of extra screws for adjusting the fans. The one thing that I think should have been included but wasn’t included is a power adapter. On the packaging you will noticed them reference in a few times, it’s suggested for best performance. 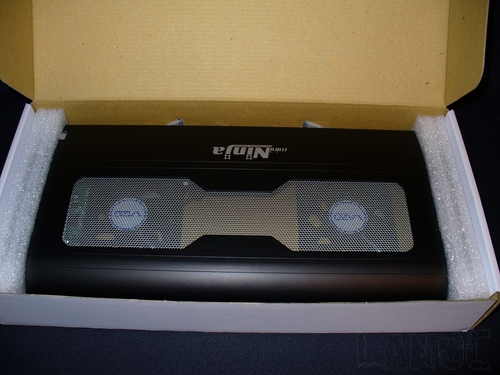 Getting the MiniNinja II setup is the same as it was with the last model. It’s as simple as positioning your laptop on top of it and then plugging in the USB cable into your laptop. Once you have done that the cooling fans will come on and you will now have access too the built in USB hub. I decided not to focus on the cooling performance like we did in our last review. The only real change from the old model is the USB hub, so cooling performance will be similar. If you didn’t catch our last review, we found it to perform very well for some laptops. But other laptops performed the same or worse, it depends on where your cooling vents are and how the laptop is positioned on the MiniNinja. 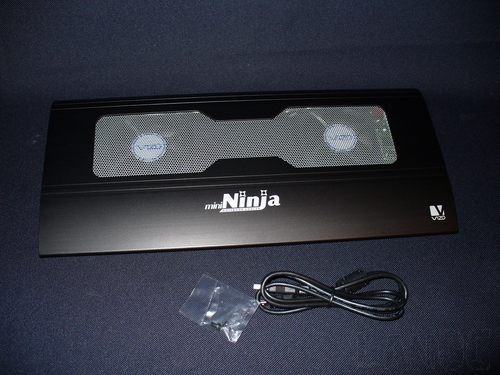 I did find it nice to have the USB hub built in. It’s most useful for people who use thee laptop on a desk at home. You can keep the MiniNinja II on your desk with your standard mouse and printer plugged into it. This way when you get home you can easily hook the laptop up. The added benefit to this is how your laptop is positioned when it is on the MiniNinja II, it is at a slight angle making it comfortable to type and easy to see your screen. 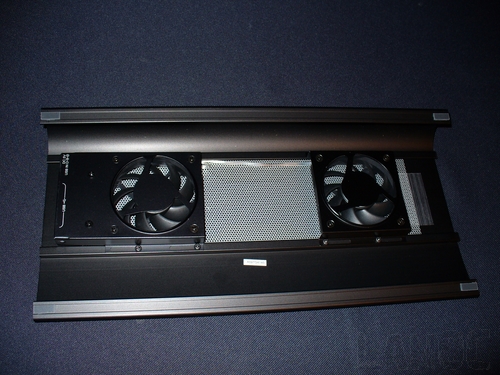 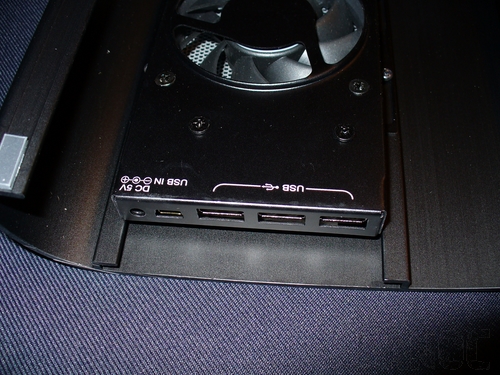 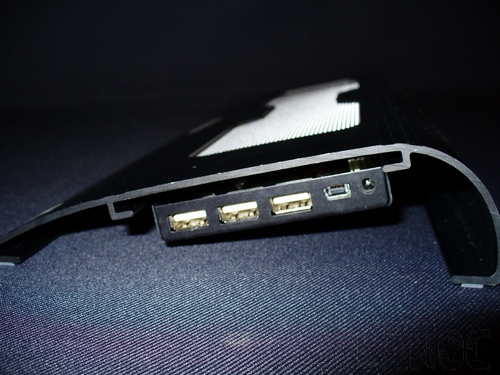 The newer model performs similar to the last model. That means that all of the downsides to the original MiniNinja still apply, as do all of the benefits. The addition of a USB hub is welcomed to those who use the MiniNinja II at home. They still use tape to attach the mesh; this still bothers me even though we never experienced any problems with it on the original or with the Mini Ninja II. At around $29 the price is a little higher than I would like too see it, but compared to buying a laptop cooler and a USB hub it’s not too bad of a deal. 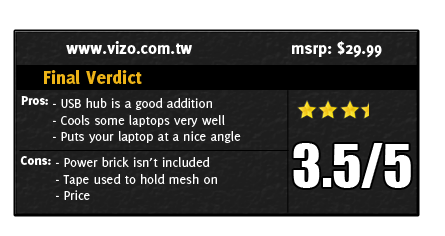 *after talking with Vizo about the tape issue as noted in this review. I would like to issue a correction. The mesh is attached by the same screws that hold down the fans. The tape that we talked about is used to prevent anyone from getting hurt on the sharp edges of the mesh. Im sorry for any confusion this may have caused. Wes C.

You might call him obsessed or just a hardcore geek. Wes's obsession with gaming hardware and gadgets isn't anything new, he could be found taking things apart even as a child. When not poking around in PC's he can be found playing League of Legends, Awesomenauts, or Civilization 5 or watching a wide variety of TV shows and Movies. A car guy at heart, the same things that draw him into tweaking cars apply when building good looking fast computers. If you are interested in writing for Wes here at LanOC you can reach out to him directly using our contact form.
Discuss this article
Log in to comment
Posts in discussion: VIZO Mini Ninja II