The Gila has an Avago ADNS-9800 sensor and didn’t experience any z-axis tracking issues, but that wasn’t much of a surprise considering the laser inside. This particular laser supports up to 12,000 fps and 8200 DPI. The max DPI is much higher than any sane individual would ever use, but some people like to live dangerously. While using the mouse I only experienced some slight negative acceleration on a hard mouse pad and slight positive acceleration on a soft mouse pad. Neither was significant enough to put a damper on what I was doing in game. 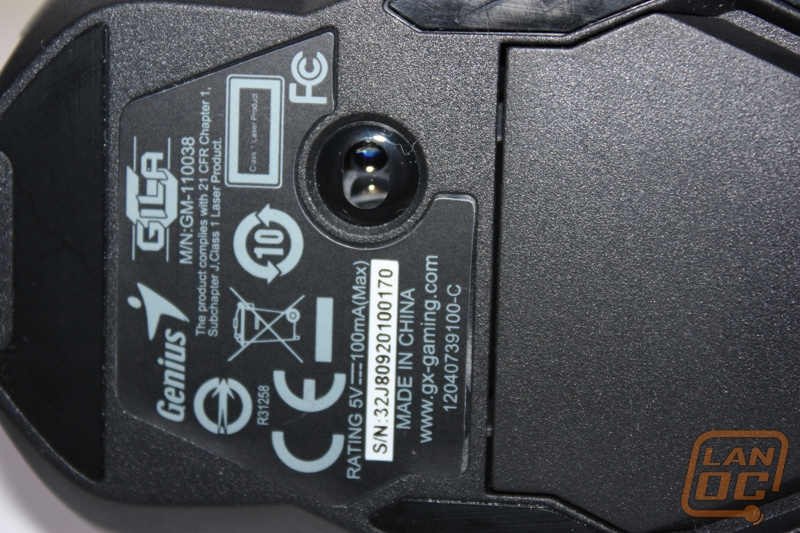 The buttons are another story entirely. The on the fly dpi button or “sniper” button as they call it was easy enough to use and often came into play when playing a game, though having six different DPI settings to cycle through was frustrating when trying to get back to whatever base setting I wanted. Most of the other buttons however were a nightmare. The two side buttons were a pain to press and I found myself getting cut off all the time on Ventrilo because I had accidentally let go of the button. The problem is that they don’t really “click” they depress, and there is obviously a point at which the button registers as clicked, but you can’t feel it with those two. 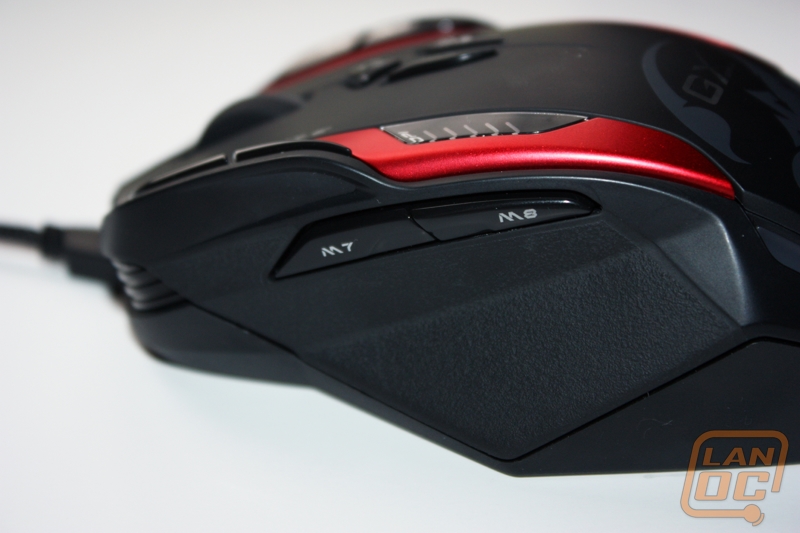 The two buttons on the top of the mouse that are on the far side are also difficult to reach. They can be reached relatively easily with the middle finger, but it’s kind of awkward getting used to. Also, the buttons below the sniper button are a bit of a stretch to get down to, I don’t think that being able to hit them in the middle of doing something else in game is very plausible. 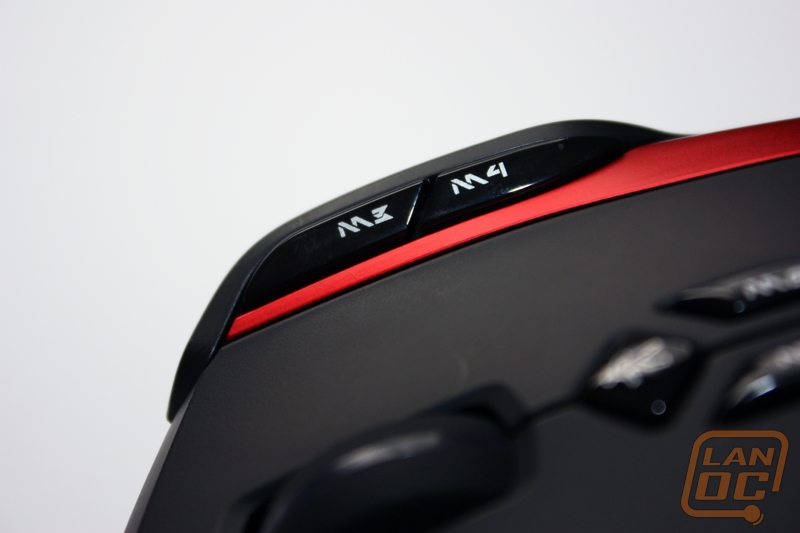 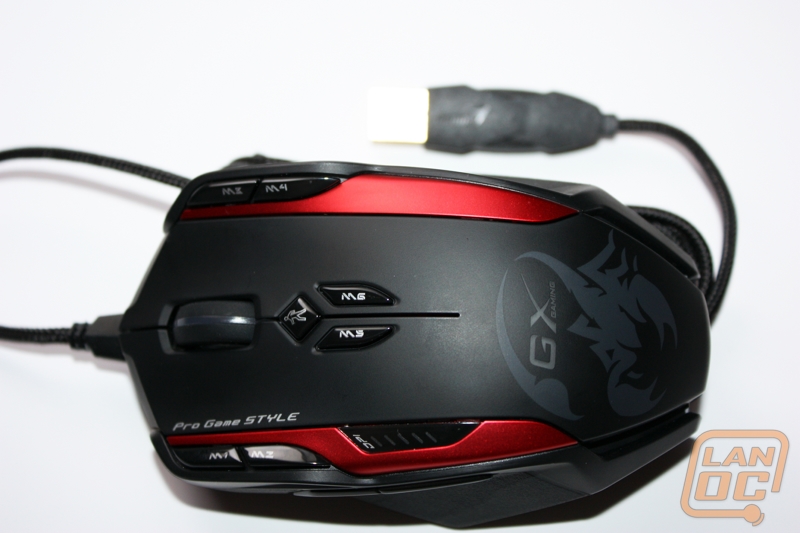 One final gripe I have is with the mouse wheel. There is a strip down the middle of it that I discussed earlier; it is what allows the LED to shine through the mouse wheel. This particular feature is actually patented according to the packaging. The problem with this is that, sure it allows for the LED to pass through and gives it a cool look, but it makes the mouse wheel slick. If you are trying to scroll it is difficult to because whatever material that little pinstripe is made of is slick, and your finger will just slide right across. I found myself having to push down some to make sure I still had a grip on the mouse wheel, and that led to me clicking it when I hadn’t meant to. 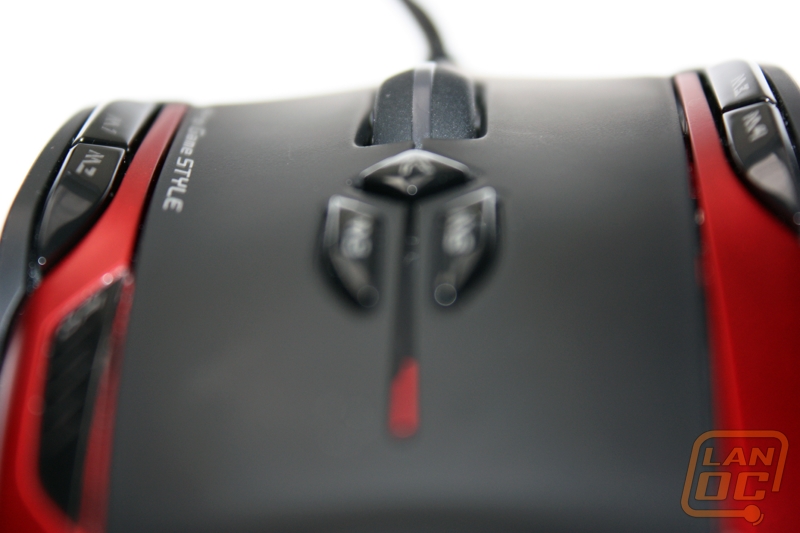