Not really much too spectacular of a feature, but still worth noting is that the USB is gold plated. It doesn’t affect performance much, but it sure does look nifty. Also, the wiring cable is made out of cloth, which has caused me some headaches in the past, but I didn’t experience any issues with the Gila itself. 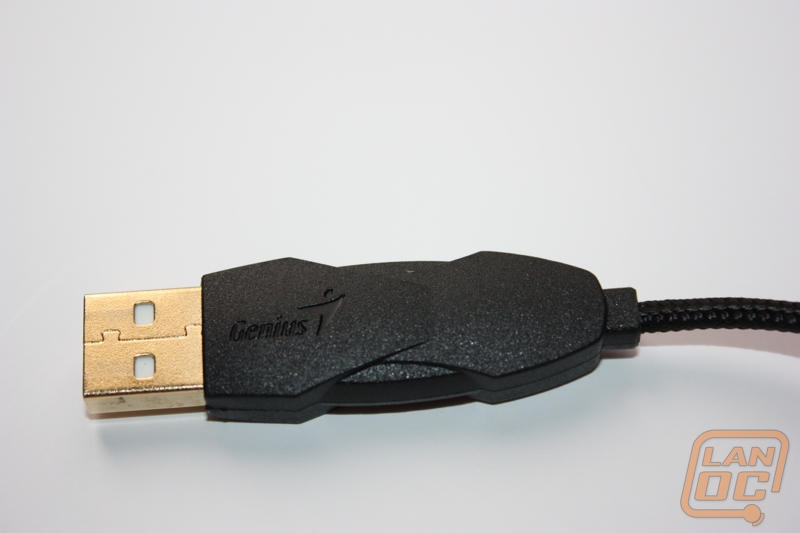 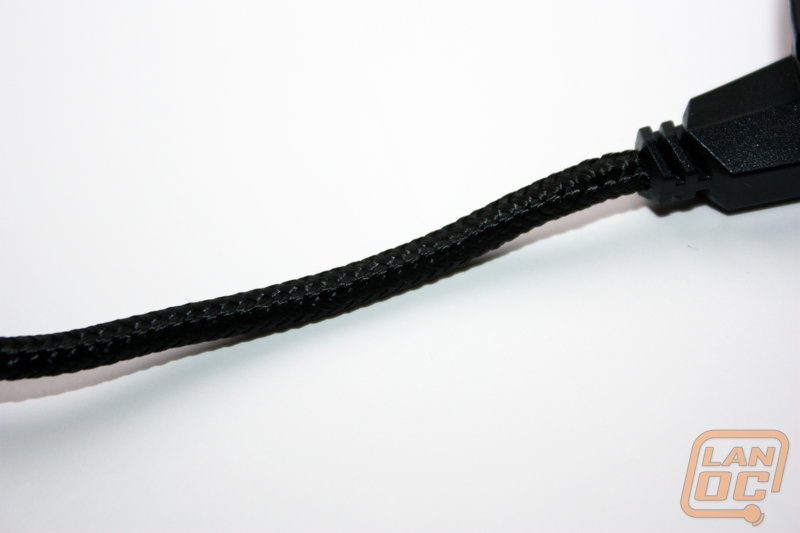 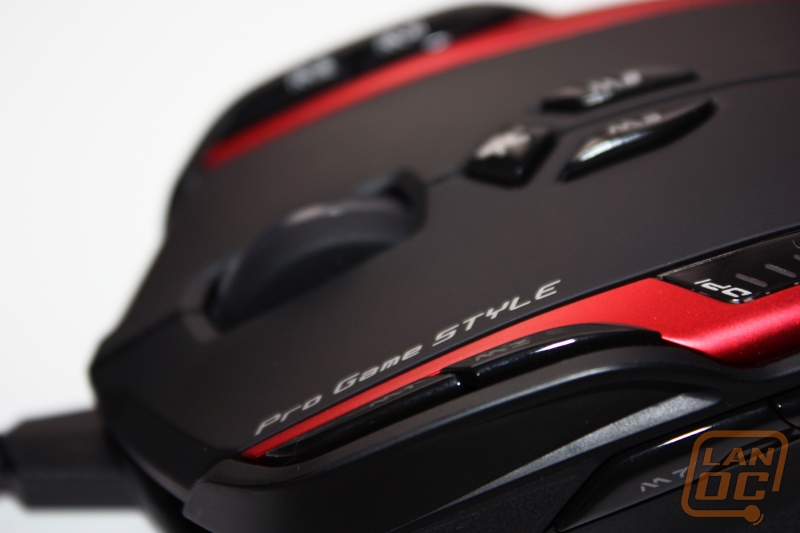 The next thing that I noticed upon plugging it in was that the mouse had cool LEDs. The letters GX-Gaming as well as two lights towards the base of the mouse light up, as well as a strip through the mouse wheel and two lights on the front of the mouse, which don’t really get seen, so aren’t really all that spectacular. Each of these groups of lights is fully customizable up to 16 million RGB combinations and four intensity and pulse speed settings. 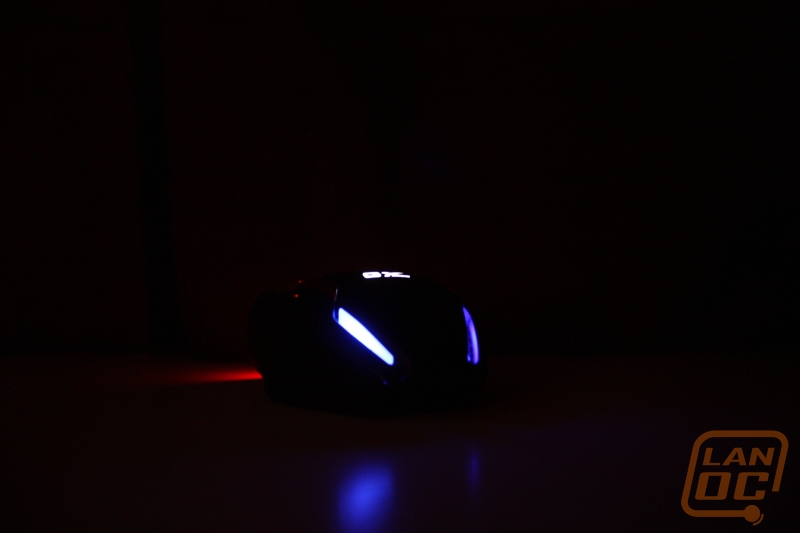 This mouse also has the ability to adjust the weight to it. Obviously you cannot remove any weight short of hacking off a chunk of the mouse, but you can add some in the form of 4.5 gram weights. There are a total of six of them and you can add as many or as few as suits you best. 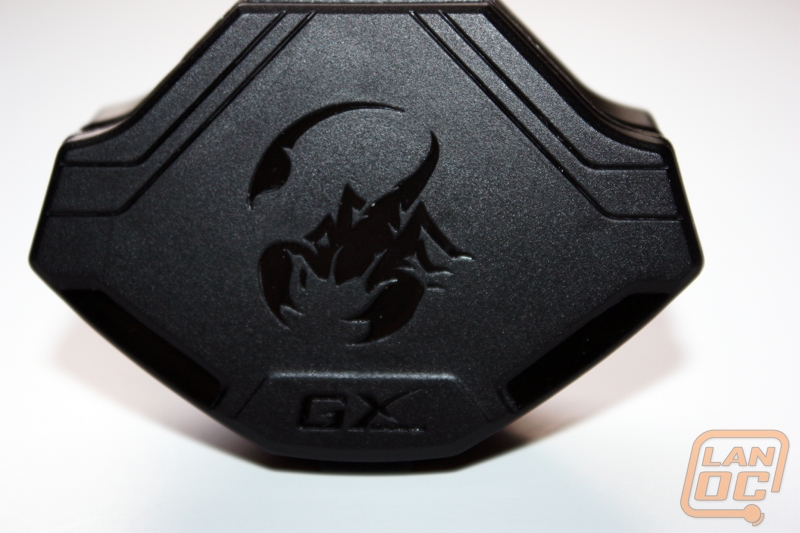 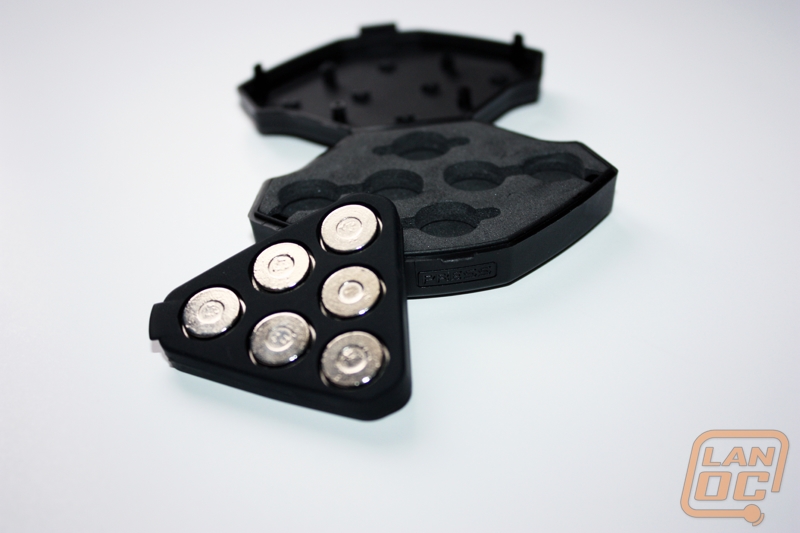 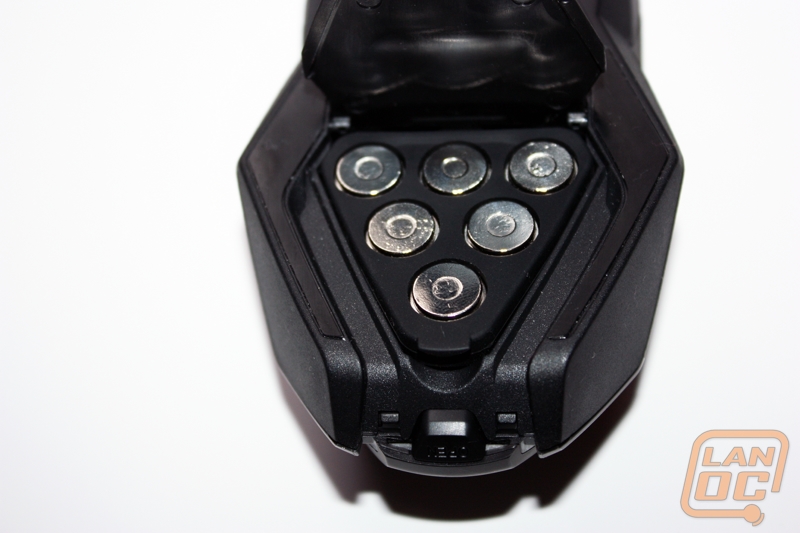 The last feature of the mouse is possibly the coolest. The mouse is almost symmetrical, the only difference is that there are two buttons on the left side of the mouse that aren’t on the right, but other than that, the sides are identical. Because of this unique design the mouse is actually ambidextrous. In addition to its design, the fact that the left and right mouse buttons are reprogrammable, meaning if you wanted you could switch them, leads to easy gaming for both left and right handed gamers. Left handed gamers are at a slight disadvantage though when it comes to buttons as they won’t be able to use the two buttons on the side of the mouse as they are only located on the left side. 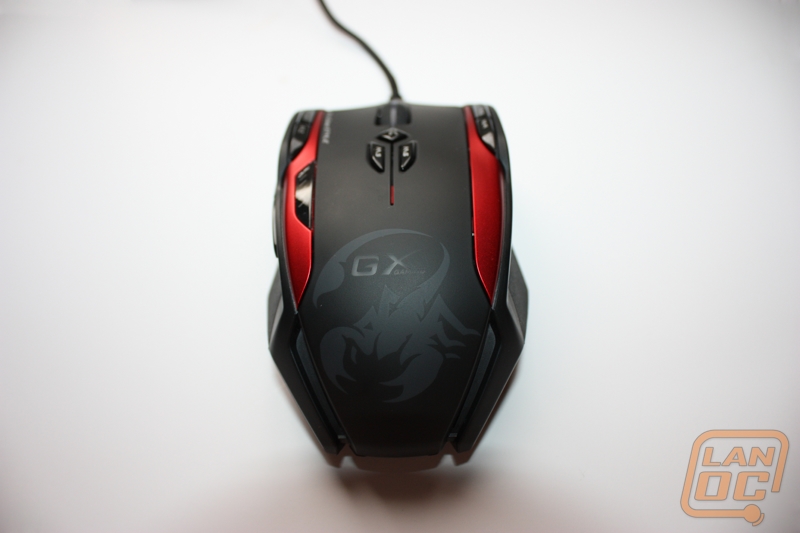 We have 936 guests and one member online