As with most products it does require installing drivers. I am not one to use the included disc’s so I headed on over to the Thrustmaster website and grabbed the latest drivers they had available.

Quick note, downloading will take a couple of minutes which is weird because the files aren’t that big. The biggest file is the 38mb and it was a five minute download, really? Five minutes. I hope that they change this in the future. Sure, it’s not that long but it’s 2012, not 2005. We have high speed internet, let us use it.

For this set you’re going to need to download the driver and the software. I also recommend downloading the user manual along with the TARGET SCRIPT Editor. This will help you out in the long run. Why use the one in the box that is sitting in your closet when you can save it on your PC and its right at your fingertips if you get lost? 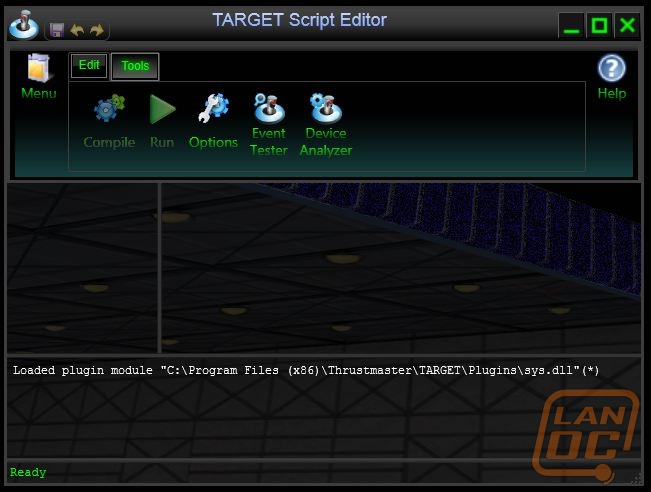 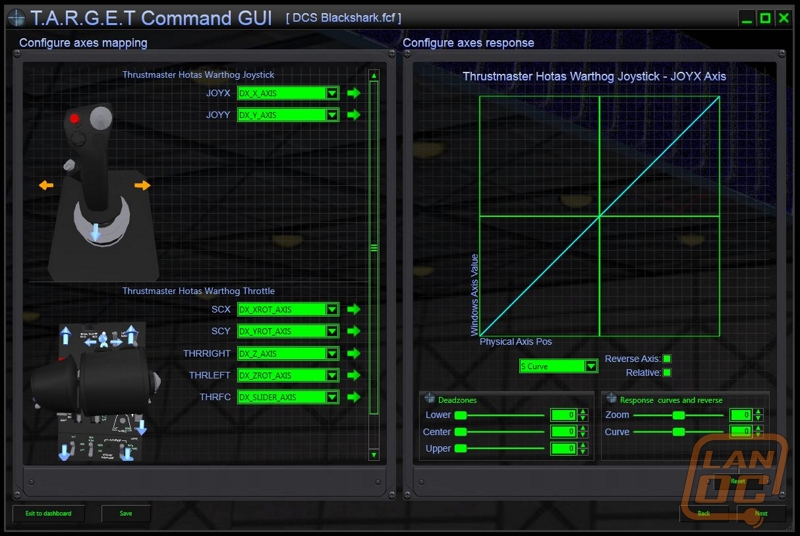 Drilling into the drivers themselves can be a bit daunting at first. It’s not the best layout for accessing items quickly but after a few clicks I had set what I wanted to and moved on. The LED’s that are on the throttle are adjustable in the driver making late night flights less assuming to other occupants of your make shift aircraft. 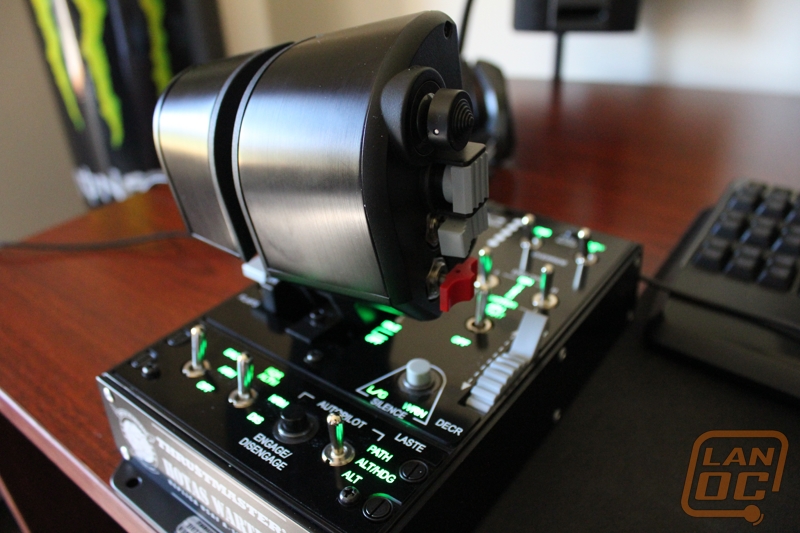