In the past I have reviewed multiple Microsoft Sidewinder products including the X5 and X8 mice. I was impressed with the performance and features of both specifically with the wireless X8. The only problem is not everyone can afford to throw down the money for the gaming mice that are coming out. Prices for some high end gaming mice are over $100 now, add that to the other costs of a gaming rig and you are talking to much money for most gamers. Microsoft recognized this with the x5 making a mouse with all of the great features and a better price. Of course to some the x5 is still out of range, this is where the new x3 comes in. Price a little higher than a basic mouse, but with almost all of the same features found on the x5 and x8 at a regular mouse price the x3 promises to be a great value for budget minded gamers.

Microsoft packed the x8 into packaging almost exactly the same as the x5 and x8. Sticking with the red packaging defiantly helps the Microsoft products stand out from the other mice on a shelf. The packaging also does a great job of showcasing the mouse in a way that you can try out the shape and get a good idea of what you are buying before you buy it. The back of the packaging is packed with a full list of features and specifications for the x3 along with a diagram showing you where each feature is on the mouse. As with the other mice the packaging is a little difficult to open up but does not require anything to be cut up. Inside a plastic clamshell houses the mouse along with a folded up piece of cardboard that houses the software and manuals. 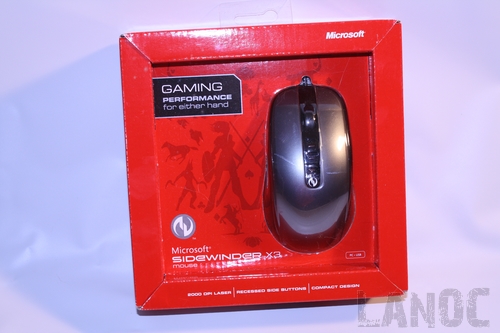 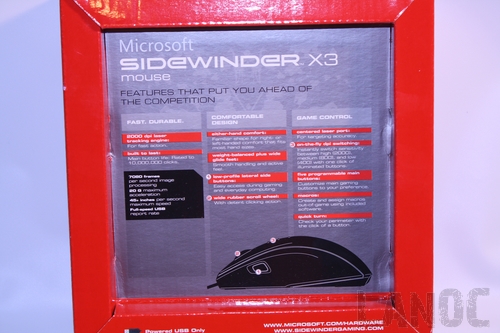 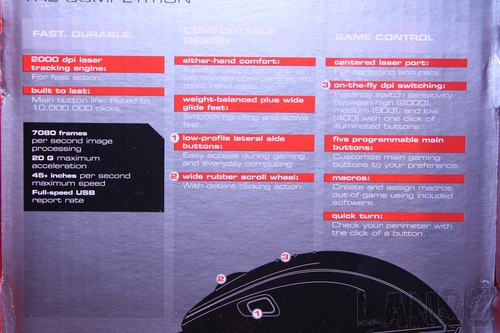 I know I have said this before, but installing and setting up all of the Microsoft mice is very simple. Installing the x3 isn’t any different. Simple as running a disc and then plugging the mouse in and you are ready to play your games. 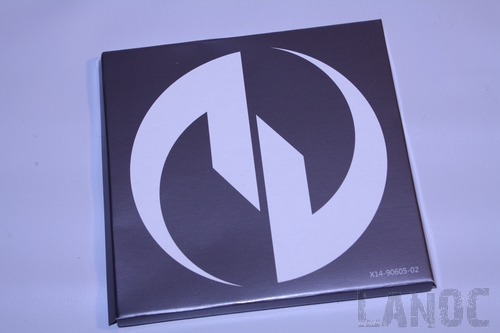 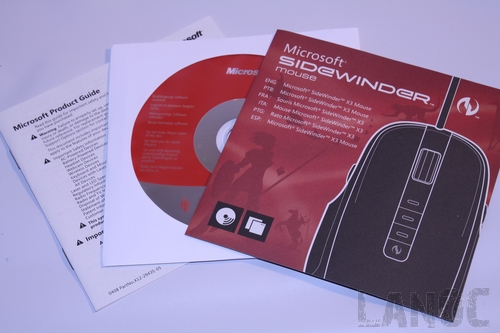 Microsoft included its standard software with the x3. This means that every button has the ability to be reprogrammed to a multitude of functions included custom macros. This is really helpful in game and with programs like Photoshop or even Firefox. Another key feature to the software is the ability to set full button assignments to a specific program meaning if you open a game or program the buttons switch to what is needed for that specific game or program. Because most people use their computer for more than one thing this can be very useful. Of course the best part about the software is how integrated it is with windows. This means that the software has little or no performance sacrifice, something that Razer and Logitech wish they could do. Comfort I wasn't really sure what to expect with the X3, the mouse itself looks simple and doesn't have a lot of shape too it. With macro buttons on both sides of the mouse in the same spot I was curious to see how well the mouse worked left handed along with right handed (both the x5 and x8 are right handed only). Ironically I found the shape to be much more comfortable left handed than right. In fact using it right handed wasn't very comfortable at all to me, my wife did find it a little more comfortable than I did( maybe it's her smaller hands?). Other than that I found the DPI buttons out of the way but easy to get too when needed. The programmable side buttons were too far forward to be able to use them at a whim, I had to slide my entire hand up to reach them. 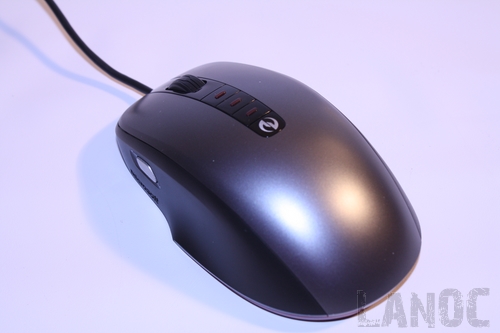 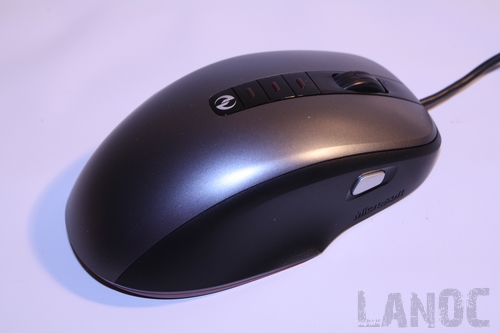 The X3 performed well on the Razer Destructor mouse pad. The large gliders on the bottom of the mouse helped that out of course. I experienced similar smoothness when used on other surfaces including a soft mouse pad and on the bare desk. Using those same surfaces I had no trouble with the tracking of the mouse. The scroll wheel is of the same design as the x5's, the rubber grip helps your finger grip. The 2000 DPI is more than enough for most gamers and with the three quick change buttons you can flip from 2000, 800, and 400 easily. 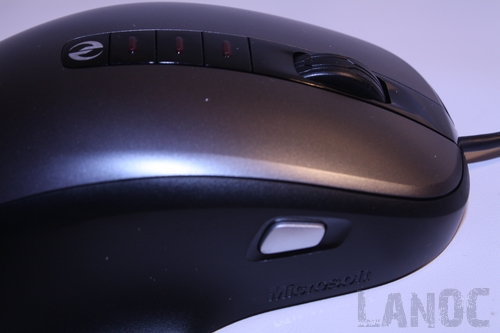 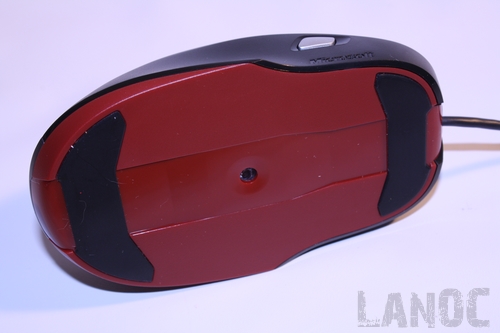 Microsoft set out to bring out a budget gaming mouse that anyone could afford. On that note they defiantly succeeded. With a MSRP of 39.99 the Sidewinder X3 is a good value and I'm sure that price will only go down in time. If you are left handed this mouse is very comfortable, but considering it is marketed as being ambidextrous it's hard to ignore the x3 being uncomfortable while used in a right hand.  I also found the side buttons to be very hard to reach. Of course the x3 has the typical great software we are used too with Microsoft's hardware, and the ability to adjust DPI on the fly is a welcome feature considering the price range. Overall is a good mouse but it does lack the comforts of the higher end mice that I have grown accustom too. If your budget is very tight this may be up your alley, but if you have the extra money I would recommend checking out a few of the more expensive models (X5 and x8). 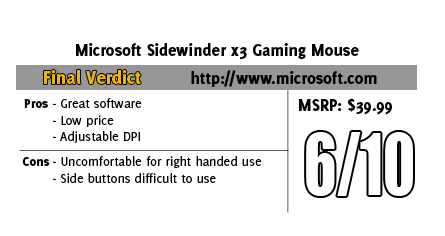 You might call him obsessed or just a hardcore geek. Wes's obsession with gaming hardware and gadgets isn't anything new, he could be found taking things apart even as a child. When not poking around in PC's he can be found playing League of Legends, Awesomenauts, or Civilization 5 or watching a wide variety of TV shows and Movies. A car guy at heart, the same things that draw him into tweaking cars apply when building good looking fast computers. If you are interested in writing for Wes here at LanOC you can reach out to him directly using our contact form.
Discuss this article
Log in to comment
Posts in discussion: Microsoft Sidewinder x3 Gaming Mouse

We have 725 guests and one member online