When you think of Sapphire you think of video cards and more recently motherboards. Along with expanding into the motherboard market, today, Sapphire introduced its newest product the Edge-HD Mini PC. With a dual core Intel Atom D510 and a Nvidia ION 2 GPU the Edge HD could be a perfect HTPC or PC for light use. The Edge HD gets its name from its thin size; everything is packed in a form factor that is smaller than the average home router. Considering its contents, the size is very impressive! 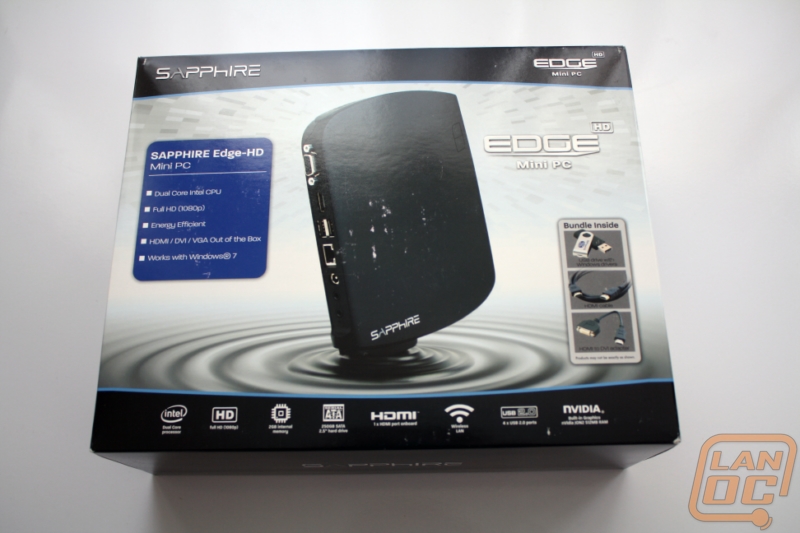 Packaging
Sapphire packaged the Edge HD in a box similar to their video card boxes, minus the Images of AMD’s Ruby of course. The front of the packaging does include a large, almost life sized picture of the edge, right in the middle. Around that photo they have listed a few general specifications without going into much detail, like listing the Intel Dual core CPU but without listing the specific model. Along the bottom you can find all of the required logos like HMDI, Nvidia ION, ect. They have also included small photos of all of the cables and accessory's included with the Edge HD, a USB drive, HDMI cable, and HDMI to DVI adapter. Around back they have kept things simple with a close up of the rear I/O panel and all of its connections. They also included a picture of a hand model comparing her hand size to the size of the Edge HD. 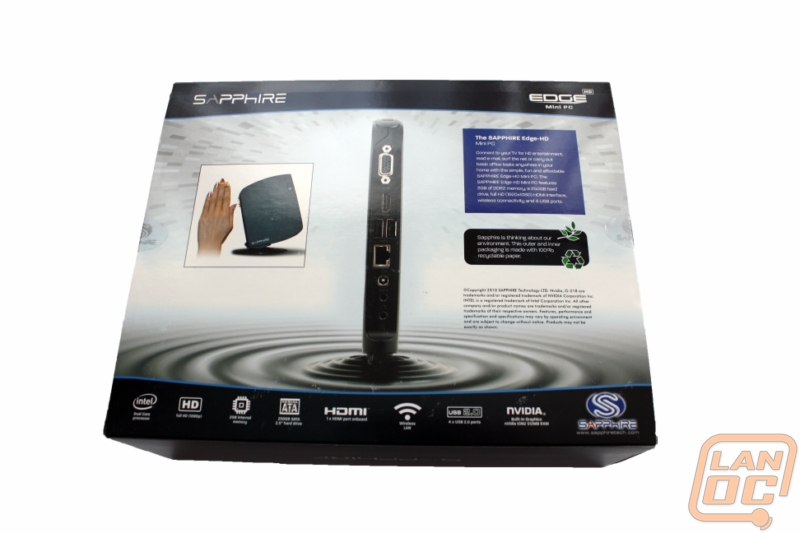 Inside the Edge HD is enclosed and protected by foam and cardboard and the Edge HD itself was wrapped in a plastic bag. Under the Edge HD there was a second compartment with all of the included adapters and cables, the manual, stickers, and the USB flash drive with software on it. This is also where you will find the free HDMI cable that Sapphire included with the Edge HD. 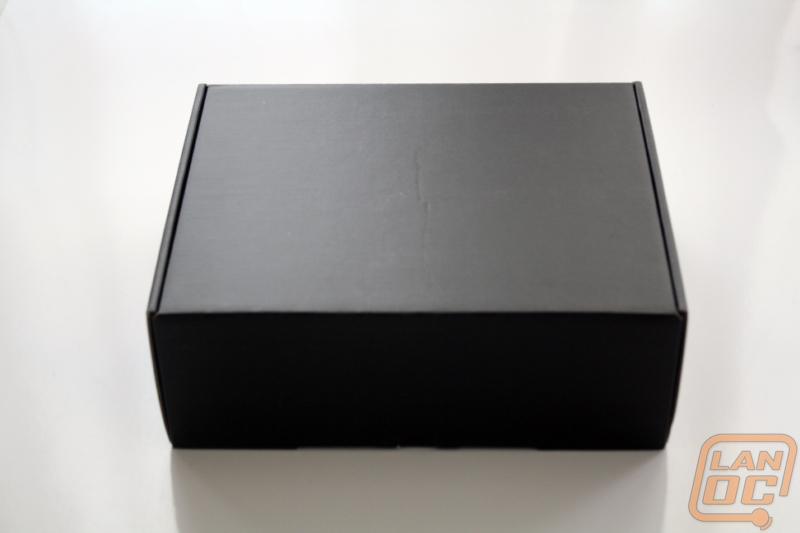 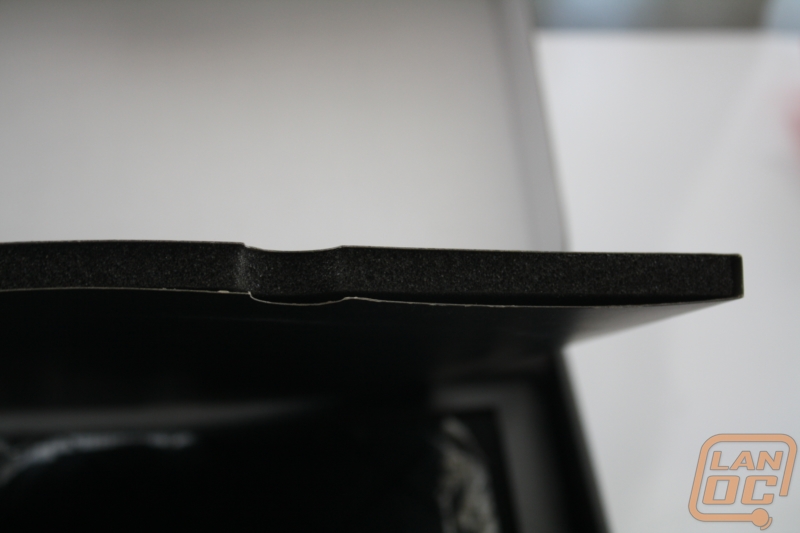 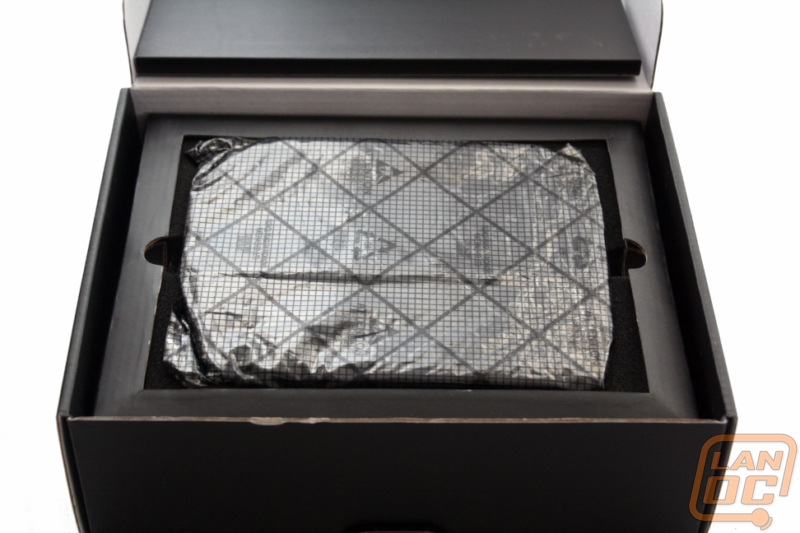 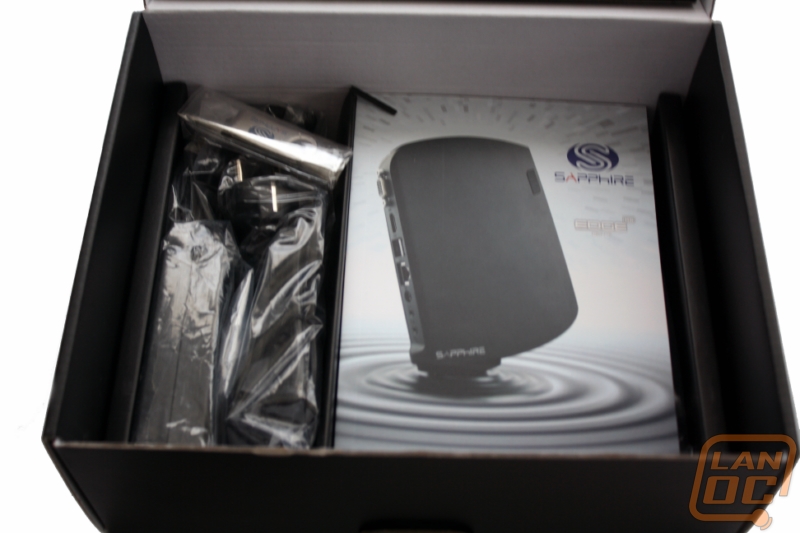 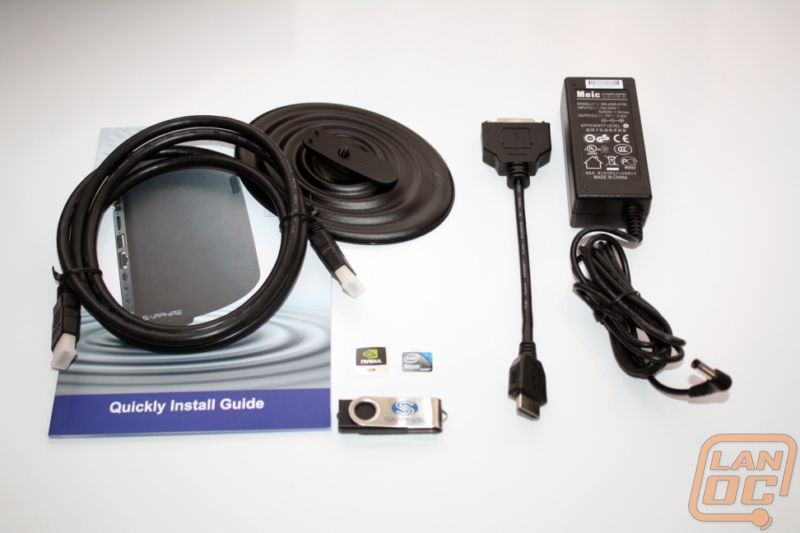 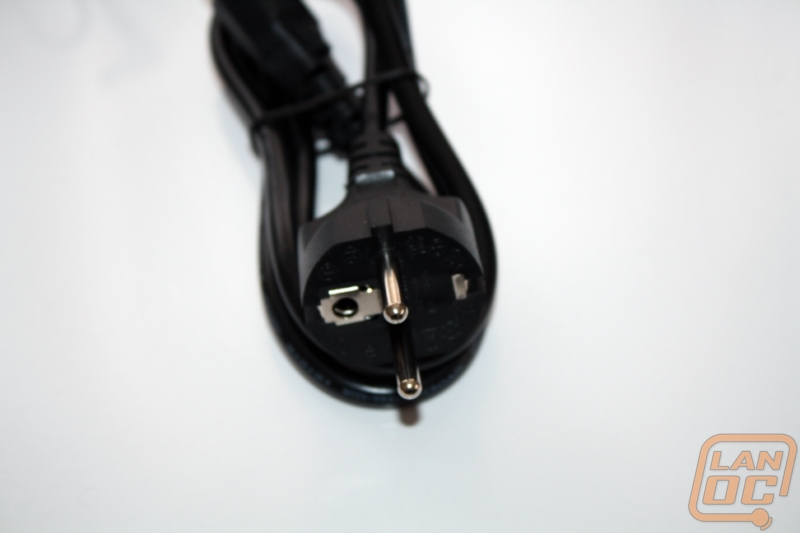 Installation and Setup
The Edge HD is a full blown pc not a bare bones, because of that I didn’t have to put anything together to get it up and running. We did have an issue where the power cord shipped for media samples was a European plug not a North American design. But beyond that fluke hooking everything up was as simple as hooking the provided HDMI cable to our monitor and plugging in the power. The Edge HD does not come with an operating system installed, because of that I dug out our Plextor PX-B1120U to use as a disc drive while installing Windows 7. Of course you could just as easily install windows or Linux off of a flash drive if you don’t have a portable disc drive. Once windows was installed Sapphire made it very easy to finish everything else up with a sapphire branded USB flash drive with all of the drivers and software needed. Its details like that that make getting everything up and running simple and uncomplicated. 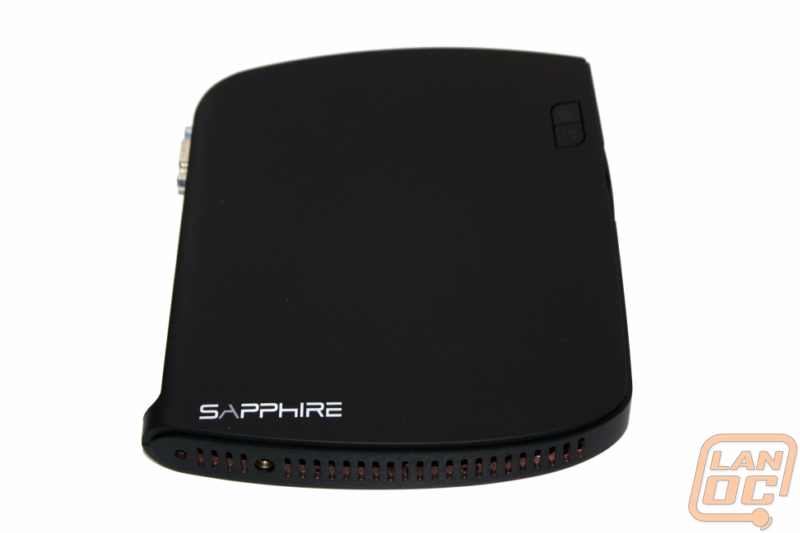 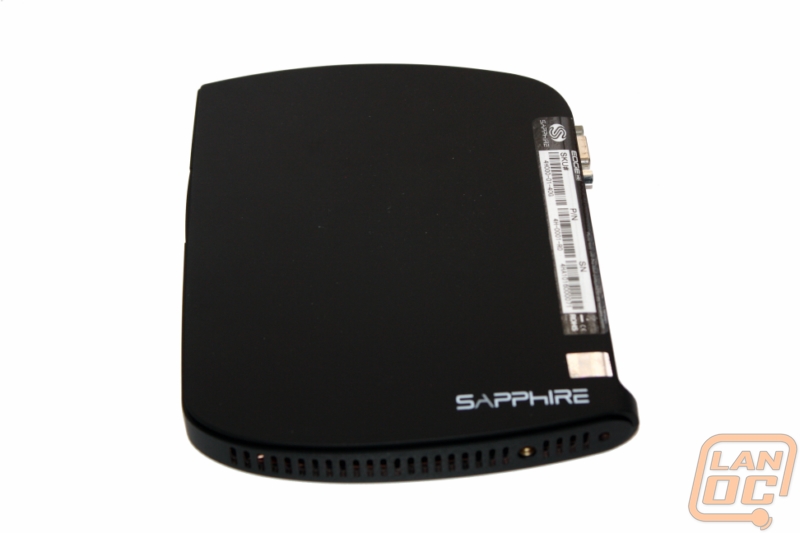 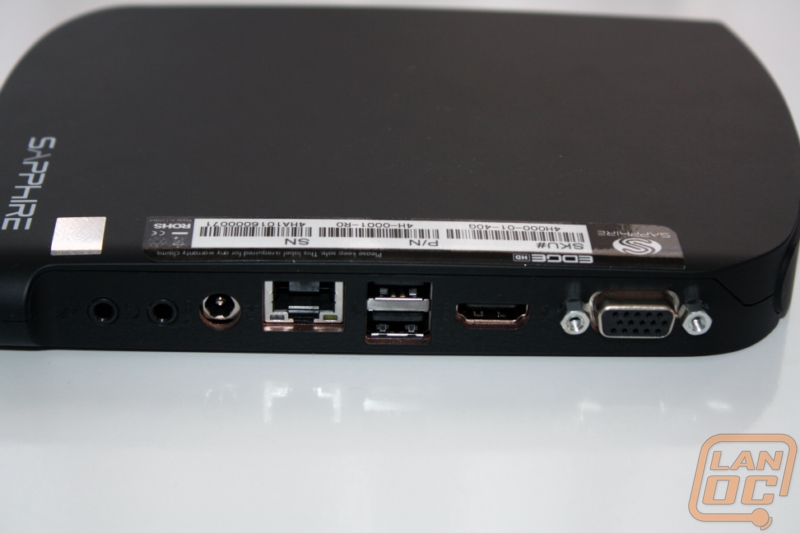 Performance
The Edge HD is small and compact and designed specifically to access the Internet and to play media files with ease. This is basically the definition of an HTPC. Because of that our testing won’t include much of the game play they you normally see. Instead we put the Edge HD to work hooked up to the TV here in the office along with a few synthetic benchmarks to judge the Edge HD’s performance. 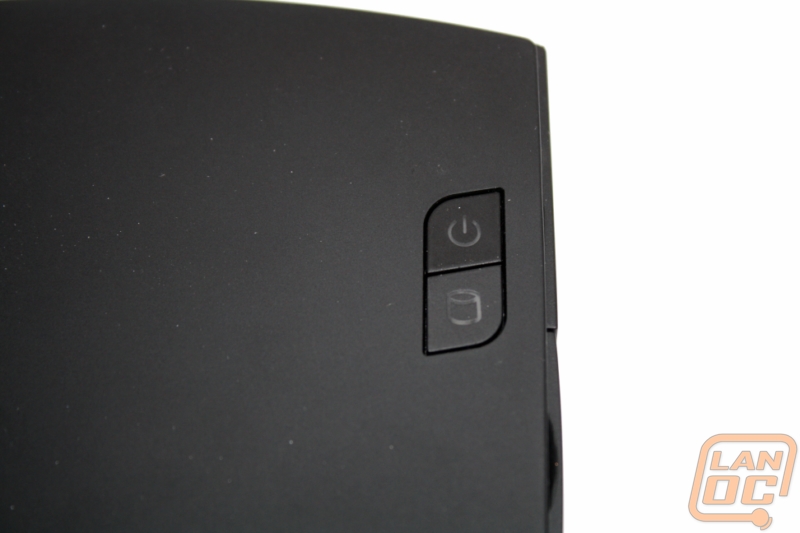 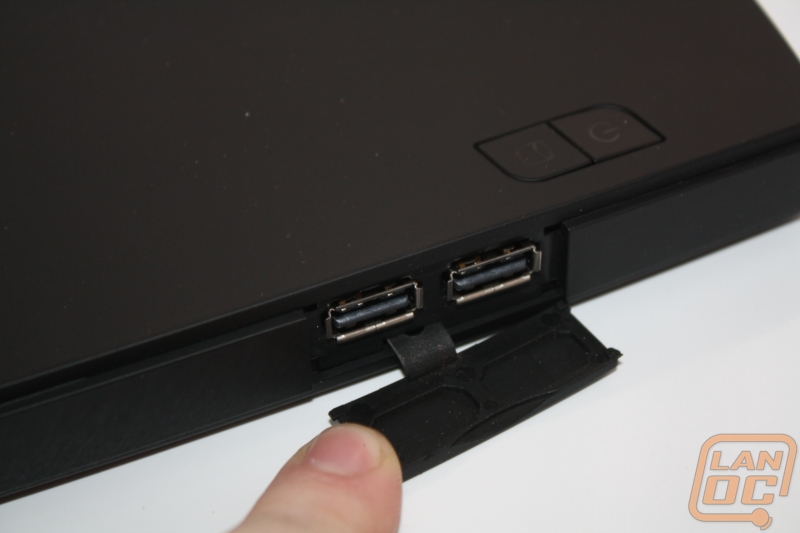 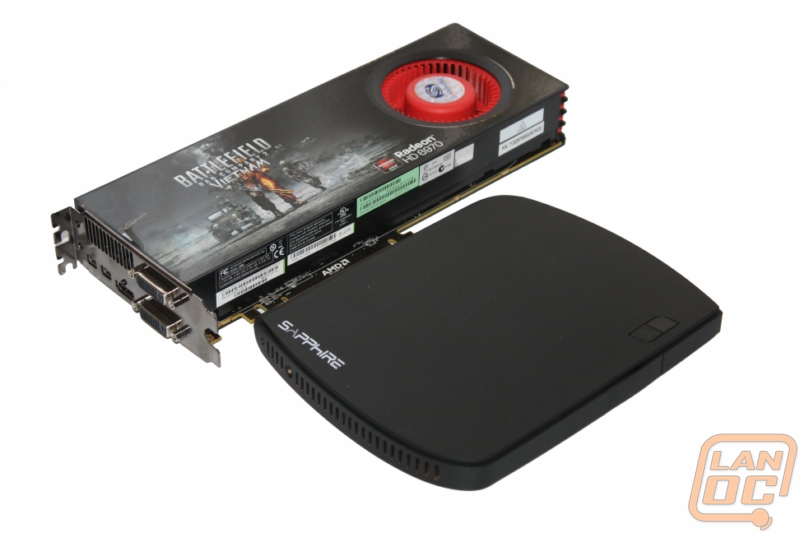 The Edge HD’s numbers aren't very impressive when compared to the high end gaming pc’s that we see normally, but when you remember that this is an HTPC the numbers start looking a lot better. Even more impressive was the fact that I was able to run 3dmark vantage on this thing at all. The 3DMark Vantage score of 866 is far from impressive, but considering most Atom based pc’s won’t even allow the program to run you could color me impressed with the results. 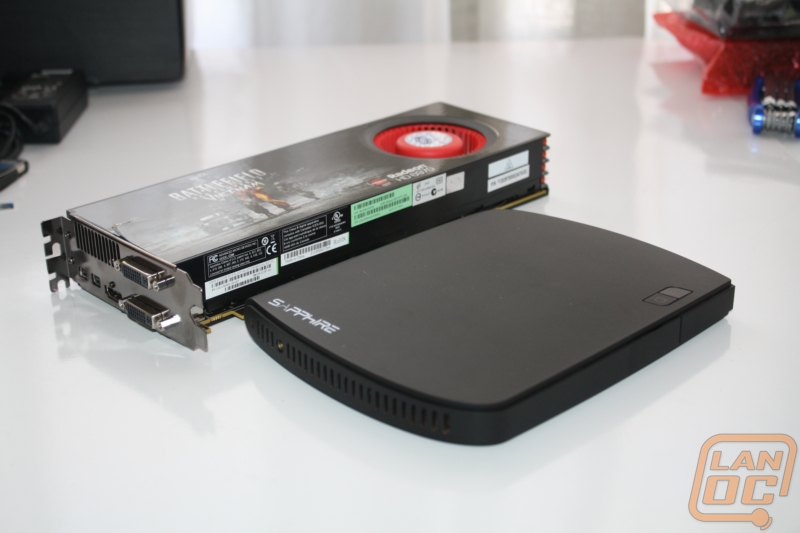 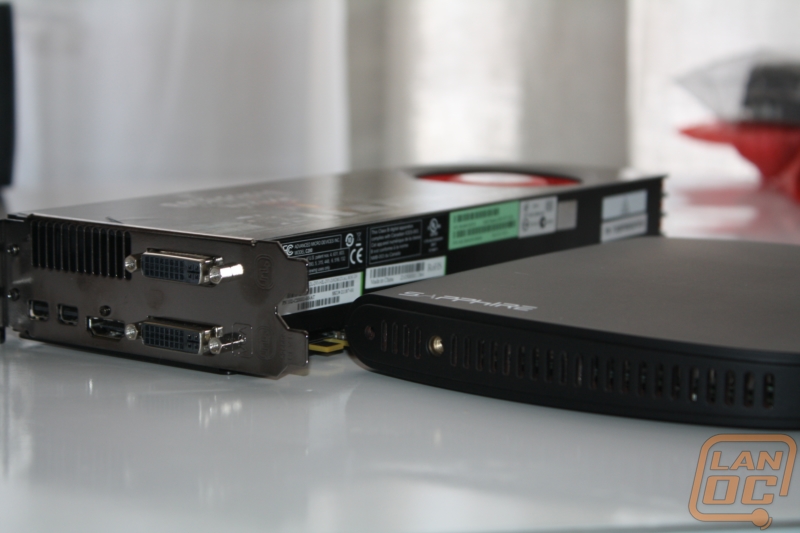 Putting the little Edge HD through 3DMark Vantage and PCMark Vantage put the ION 2 based system under a heavy load. With it kicking in high gear I grabbed the infrared thermometer to see what kind of temps the outside was reaching. Surprisingly even running at its maximum the hottest spot I could find was just over 100 degrees Fahrenheit. That may not sound that impressive, but consider the size of the package, there obviously isn’t much room for cooling. 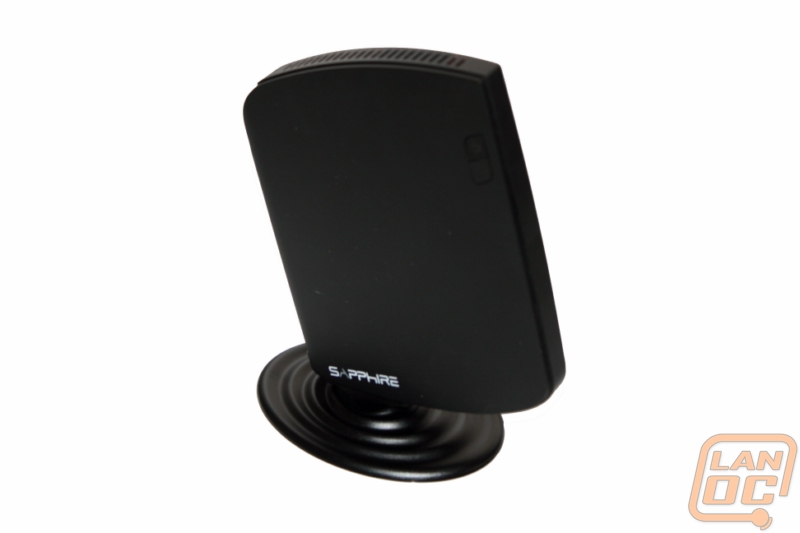 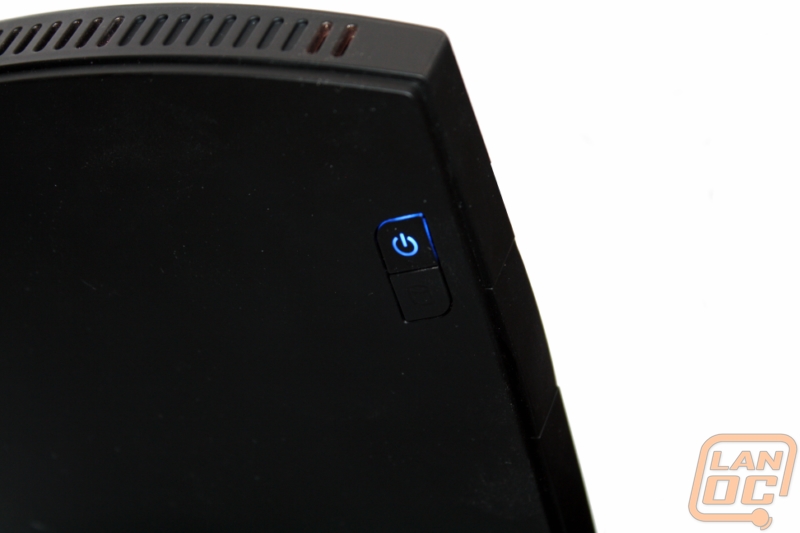 Overall
The Edge HD is impressive on multiple levels. I brought it along with me to our LAN this past weekend and while it was sitting on the registration table we had countless people come up and ask about it. That was simply because of its size; even unhooked it’s an impressive form factor. What they didn’t see was the performance of the Edge HD when hooked up. To me that's the most impressive part. Not only is it an amazing form factor, but it also packs in it a PC that is more than capable of being a PC for your average, Facebook gaming, user. For those who are a little more tech savvy you could also recruit it as an HTPC that is silent and is capable of playing anything you throw at it smoothly. I was even able to play a little Team Fortress 2, not in 1080p at high settings. But having Nvidia paired up with the dual core Atom processor I wouldn’t be afraid to play older or flash based games. All together you can’t ask for a better PC in this small of a form factor! 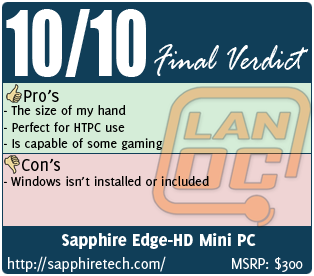 You might call him obsessed or just a hardcore geek. Wes's obsession with gaming hardware and gadgets isn't anything new, he could be found taking things apart even as a child. When not poking around in PC's he can be found playing League of Legends, Awesomenauts, or Civilization 5 or watching a wide variety of TV shows and Movies. A car guy at heart, the same things that draw him into tweaking cars apply when building good looking fast computers. If you are interested in writing for Wes here at LanOC you can reach out to him directly using our contact form.
Discuss this article
Log in to comment
Posts in discussion: Sapphire Edge-HD Mini PC

We have 1050 guests and no members online