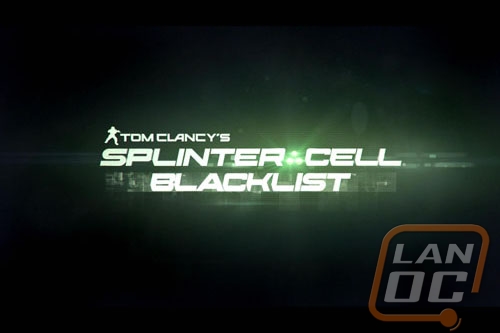 With the success of Ubisoft’s Assassin’s Creed series it is easy to forget that they have another widely successful stealth-action series up their sleeve. Tom Clancy’s Splinter Cell has been around since 2002 when it caught our attention with those ever recognizable glowing green trifocals. While the series hasn’t had the annual release attention since 2006, Ubisoft Montreal still kept the series strong with the release of Splinter Cell: Conviction and this year Ubisoft Toronto take the reins with Splinter Cell: Blacklist. Promising to deliver the same stealth-action we’ve come to enjoy, it is time to take a look at the latest installment in the Splinter Cell series.

We have 1600 guests and no members online