LanOC at Gamers for Giving 2015 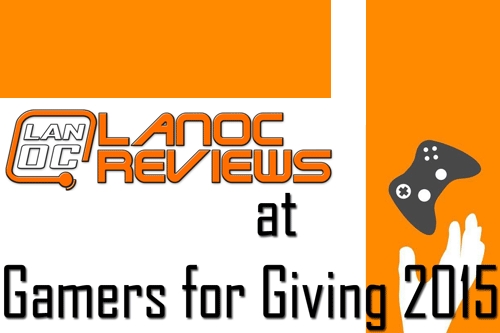 This weekend we’ll be braving the cold weather headed North to Ypsilanti, Michigan to game in the Grand Ballroom of Eastern Michigan University. The LanOC crew will be a few of the 300+ gamers taking part in the BYOC LAN that is Gamers for Giving 2015, as well as several cash-prize tournaments totaling over $20,000 in prizes. Augmenting the free and competitive play will be other staple activities such as a case mod contest, and an impressive list of industry icons including eSport founders and guest streamers will also be joining the cause. The team behind Gamers for Giving 2015 have done an excellent job teasing us with pictures and posts on their social media over the past few weeks leading up to the event, we’re very much looking forward to it!

We’ve been looking forward to Gamers for Giving 2015 since late last year when we first heard of the event. A group of friends that we’ve been gaming with online for years live in the Ann Arbor area, and they recently started driving down to our events. This seemed like a great opportunity return the gesture and game at a venue local to them. We’ve also heard great things about previous Gamers for Giving events, especially in regards to the venue itself. Wes had a post to us the day registration opened and we jumped on board. 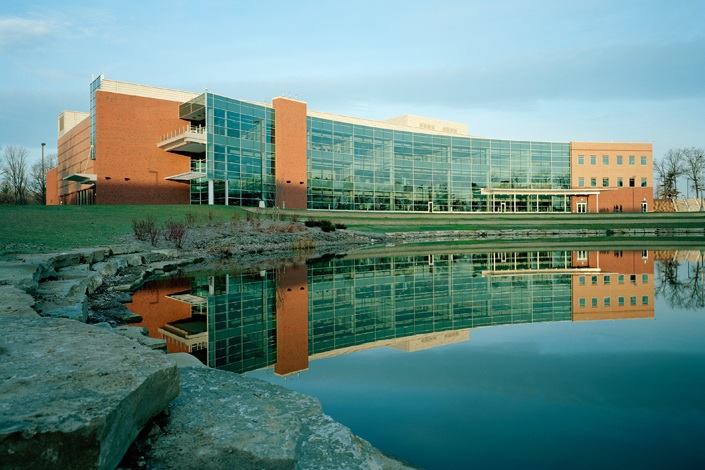 Since then, a lot of information has been flushed out surrounding the event. Gamers for Giving 2015 is an Intel LANfest partner; if you aren’t familiar with the program, they partner with organizations nationwide provide resources for hosting non-profit events. You may have gathered from the title that Gamers for Giving is, well, giving. The aspiration of the event is to raise $25,000 for Project GO Kart: portable gaming stations that can be wheeled to children in the hospital who are unable to leave their rooms. Funds raised at the event will go to the Gamers Outreach Foundation, the organization behind this project. You can read more about their involvement here. 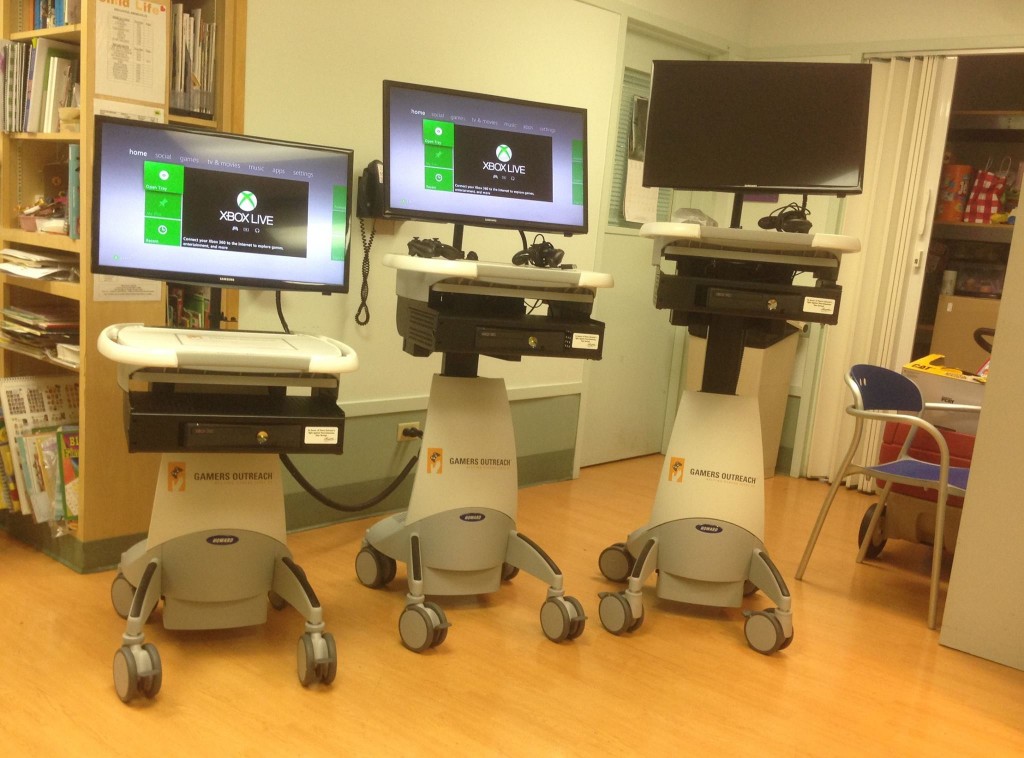 While we (probably) won’t be competing in any of the tournaments, we are looking forward to watching the competition during breaks from our own gaming. Tournaments span both PC and console platforms, and include titles such as League of Legends, Counter-Strike: GO, StarCraft II, Call of Duty: Advanced Warfare, Halo 2: Anniversary Tournament, Peggle 2, and Super Smash Brothers Wii U. Some early photos posted by the Gamers for Giving team tease what look like auditorium seating so I’m hoping these will be spectator-friendly. 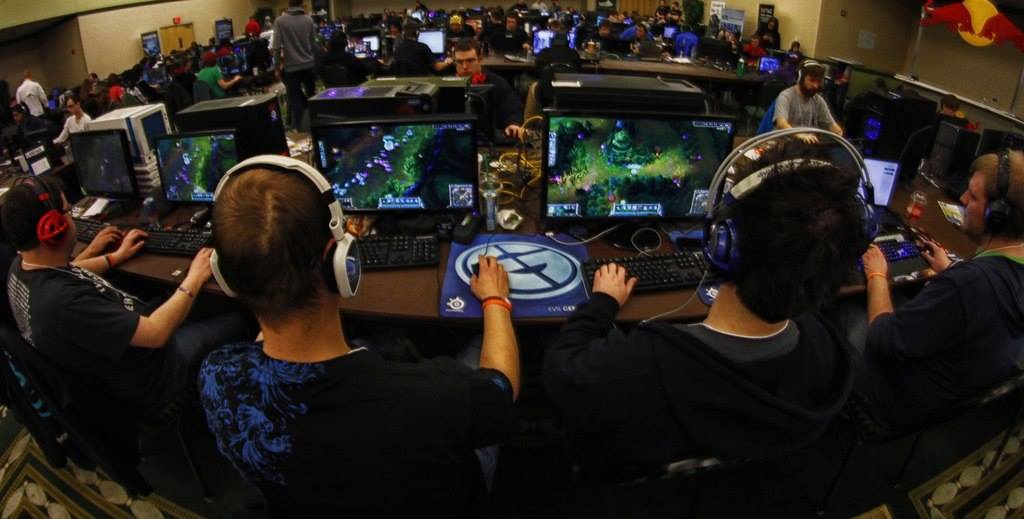 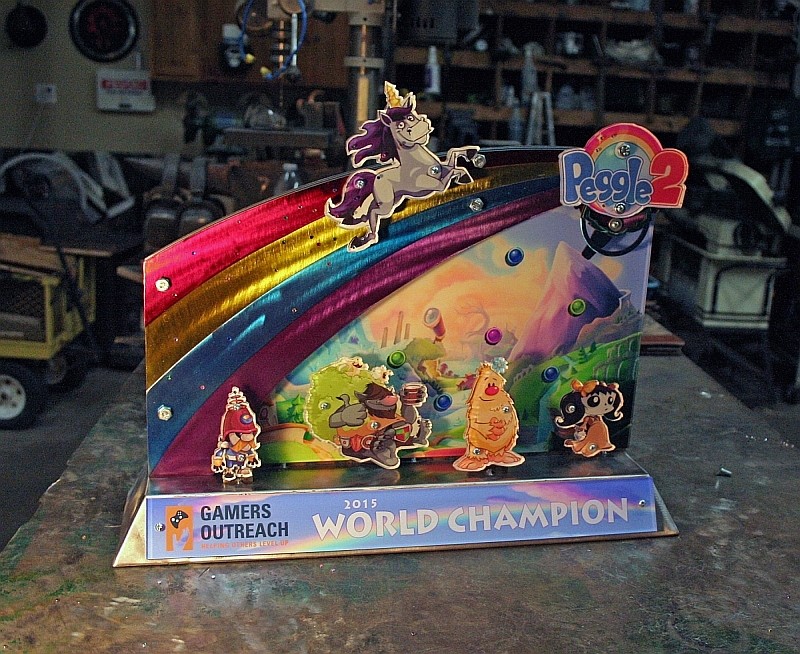 LanOC isn’t going to be alone, either. We’re looking forward to seeing members of NeXus LAN, FortLAN, and Parlor City LAN in attendance as well. Gamers for Giving 2015 has been sold out for awhile, but if you didn’t make it there are several live streams being hosted, including the main broadcast here. Additional information regarding guest streamers and dedicated tournament play can be found here.

We’ll be taking plenty of photos so look forward to a follow-up. If you are attending the event, please stop by and say hello!

Author: Lersar
Contributing Editor / Event Staff
Adam is a big proponent of LAN parties, esports and speed-running, and helps organize our semi-annual LAN events. He has covered hardware and software reviews of a wide variety, but most content these days come from event coverage, such as other LAN parties.
Discuss this article
Log in to comment
Posts in discussion: LanOC at Gamers for Giving 2015