i3 vs i5 vs i7 Sandy Bridge comparison - Differences

For our write-up here I will be ignoring the fact that our i5-2500 is a k-version with an unlocked multiplier and upgraded integrated graphics. The biggest difference between the three processors is their price. At nearly $100 between each CPU, there is a large step in costs from CPU to CPU. Moving from the i3-2100 to the i5-2500 you gain two more cores, Intel’s turbo technology, 0.2 Ghz, and twice the Cache. The i3-2100 is Intel’s entry level Sandy Bridge processor giving you the minimum to keep costs down.  The i3-2100 also has the added benefit of having a lower TDP, 65W compared to the 95W of the i5 and i7. 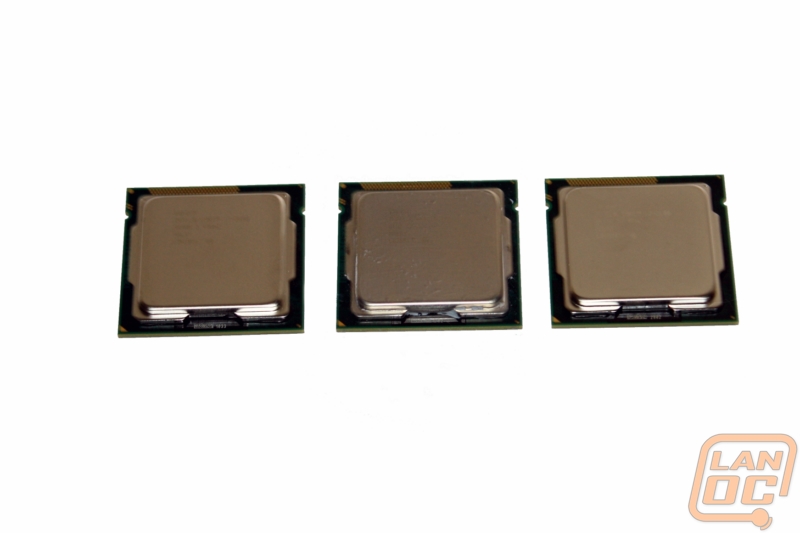 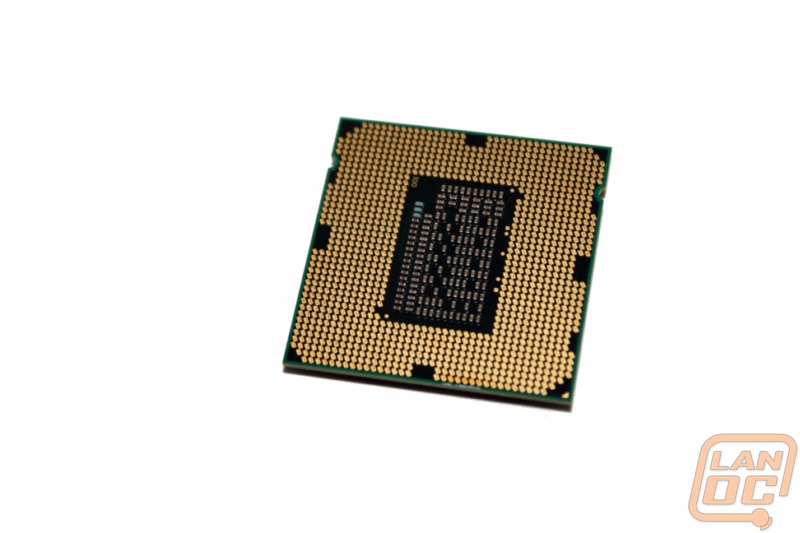 Jumping from the i5-2500 to the i7-2600 isn’t as large of a jump as the i3 to i5. You gain Hyperthreading, more virtualization features, 2Mb of added Cache, and 0.1Ghz in clock speed. With the virtualization features and Hyperthreading you may see the i7-2600 being an important jump for businesses looking at virtualization. The added Cache and small jump in clock speed will also help. It’s surprising considering how well our i5-2500k overclocks that we don’t see Intel taking advantage of this and giving their premium CPU more of a clock boost. 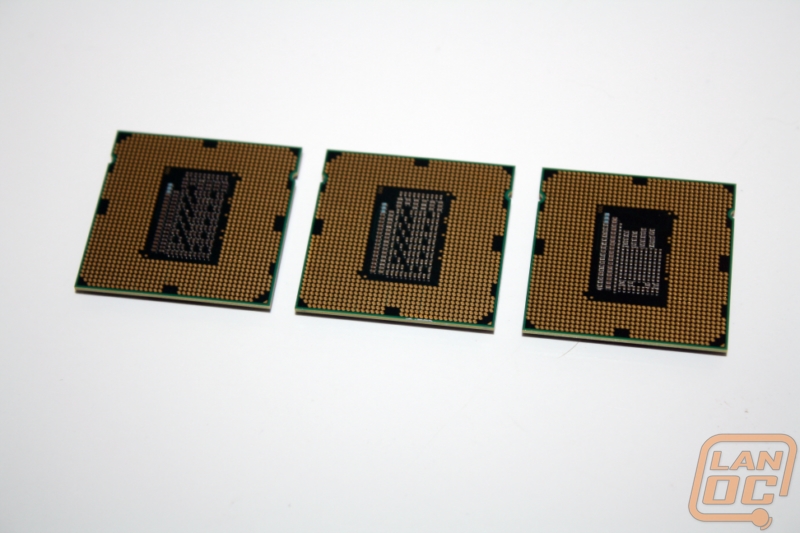 With all three CPU's next to each other and upside-down you can see that the i5 and i7 share the same configuration. The i3-2100 on the other hand does have noticeably fewer transistors.

Discuss this article
Log in to comment
Posts in discussion: i3 vs i5 vs i7 Sandy Bridge comparison

LinkyPwns replied the topic: #16661 12 Jul 2011 21:16
Thanks for the review Garfield. This will defenitly help those looking to build a new system, or potentially an upgrade
Read More...