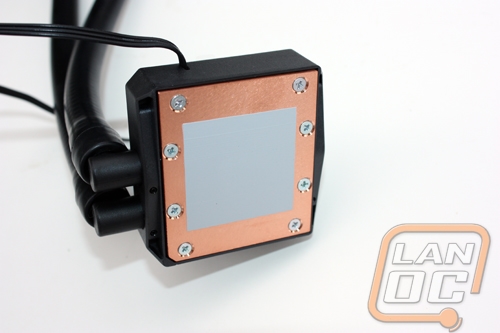 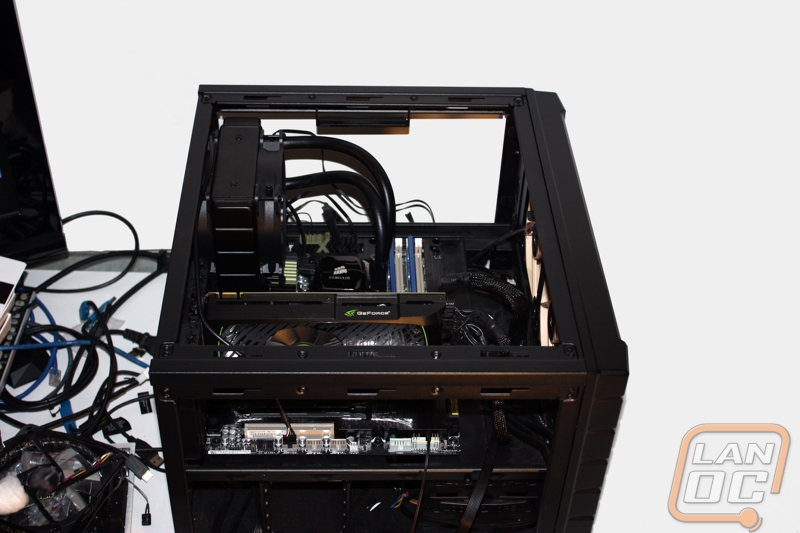 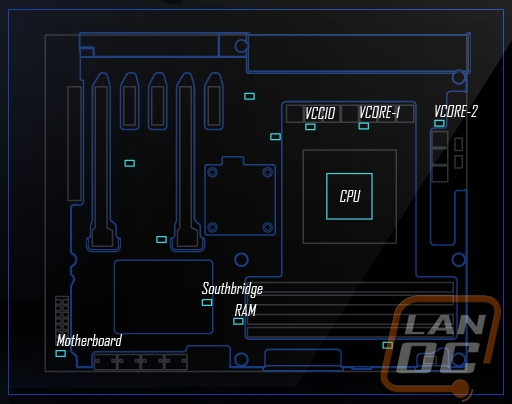 For our tests, we did not use the Corsair Link Dashboard beyond updating the firmware to its latest version. Instead we opted to use our tried and true testing software to get the truest comparable result. Your performance may vary.

We have 1506 guests and one member online