One of the top heatsink manufactures, Thermalright, has impressed us multiple times with their top performing heatsinks. Recently, they introduced a new brand and product line called CoGage. CoGage products are designed for penny pinching enthusiasts who want Thermalright's performance, on a budget. When Our new friends over at Acoustic PC contacted us, and asked if we wanted to check out the True Spirit. We said,"Of course, we would love too." So, They sent us a whole box full of goodies, to help in the testing. Big thanks go out to them! 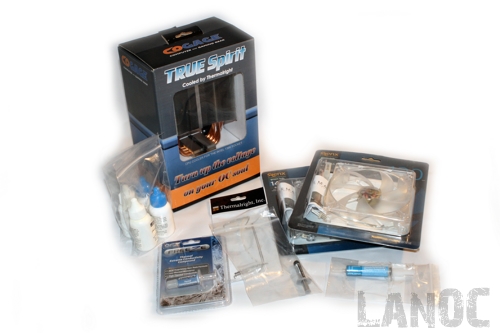 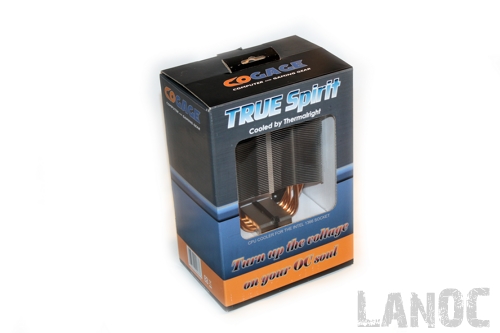 The CoGage True Spirit's packaging is drastic change from what we have seen in Thermalright packaging in the past. In the front a large window showcases the heatsink while the words  "TRUE Spirit" and "Cooled by Thermalright" up top remind you there might be something special inside. On the back they have included both heatsink and Fan specifications along with a full component listing. Inside the heatsink is zip tied to its cardboard shell, while opening things up cutting the zip tie off requires scissors, a box cutter or knife could scratch the contact surface and you wouldn't want that. Hidden behind the heatsink is the CoGage 120mm fan. Along with the fan you can find instructions, a sticker, two fan clips, the mounting bracket, and an entire tube of thermal paste. 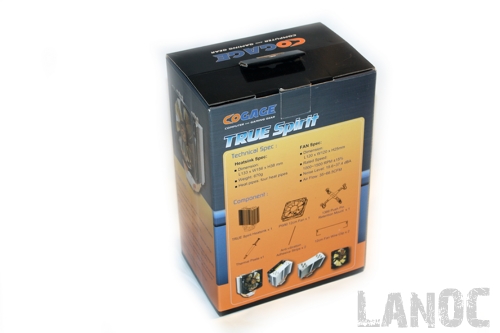 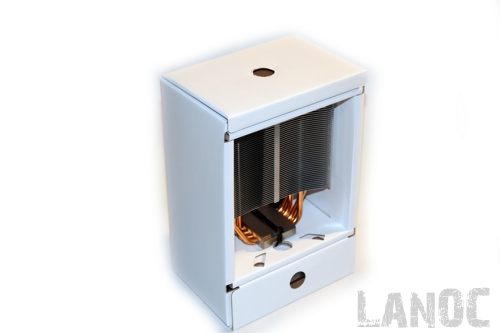 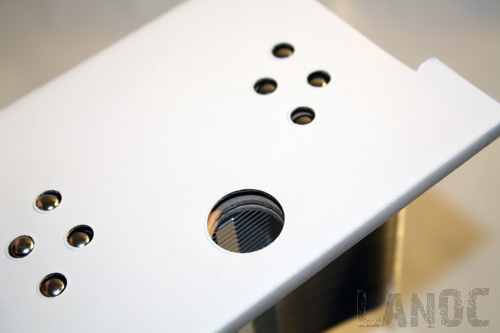 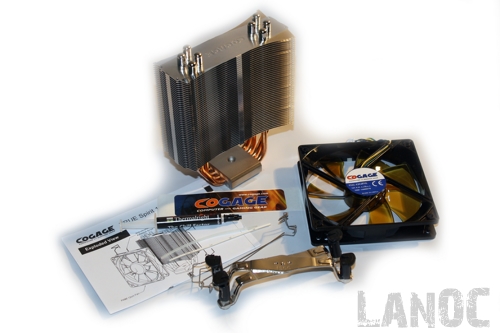 With most aftermarket heatsinks anymore you expect to have to install a backplate. I was suppressed and happy to see that the True Spirit uses the (much cheaper) stock style clips. After adding thermalpaste to the CPU and getting the mounting bracket in the right position I was ready to install the True Spirit. It wasn't long before I remembered why everyone hates the plastic clips. The first two went in easy and locked into place, but the 3rd clip must not have been lined up perfectly and bent the plastic clip slightly. After fighting with it a little bit and fixing the clip I was able to get everything installed. It still ended up being faster than installing a backplate into a case without easy access to the back of the motherboard. With the heatsink installed all that was left was to add the fan, the supplied fan clips installed very easily and I had everything up and running in no time. 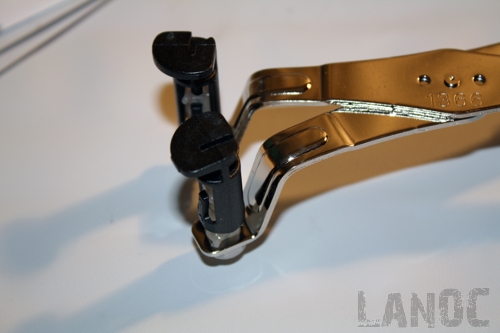 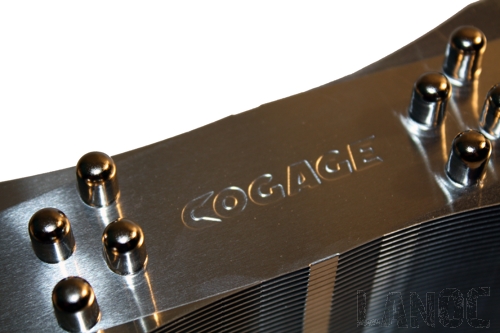 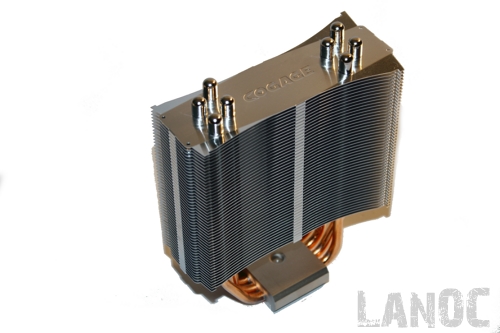 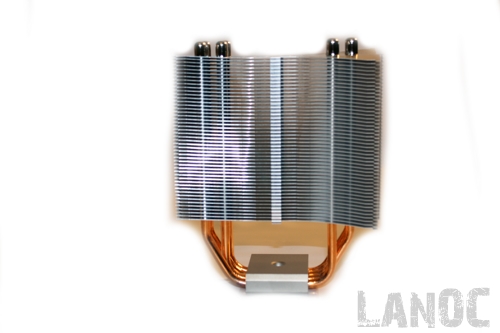 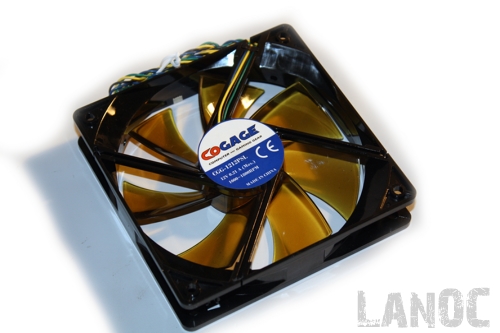 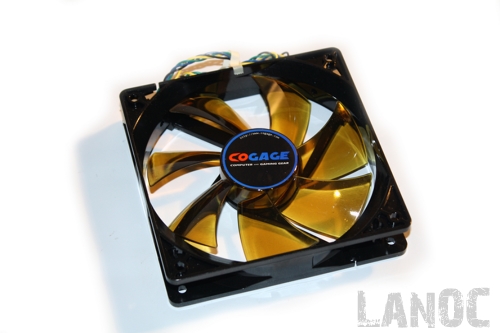 The only way to judge the True Spirits performance is to put it up against some of the best heatsinks on the market right now ranging from Noctua to the v10 from Cooler Master. Our normal testing consists of letting the rig idle for one hour to get the baseline, from there we use Prime95 to heat things up. The hottest temperature the CPU reaches during that time will be our load temperature. To keep things consistent we use RealTemp 2.5 to read temperatures during all of our testing. Also to prevent any issues I used ArctiClean to clean the CPU and heatsink before testing. Speaking of our testing, here are the results! 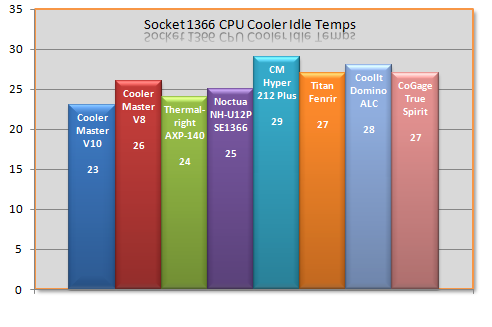 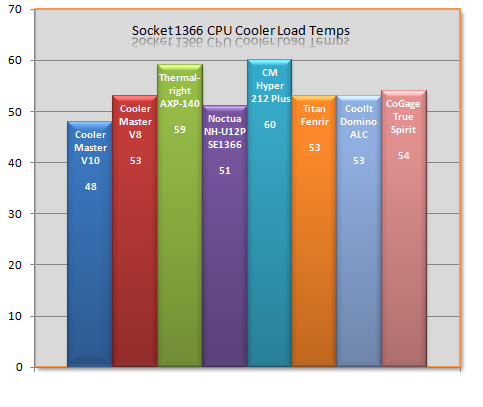 As you can see the True Spirit performed with some of the best heatsinks on the market. Its performance wasn't at the top of the rankings but with its budget price point I don't think thats what Thermalright had in mind anyhow. The included fan was quite even when under load again not bad for a budget heatsink. 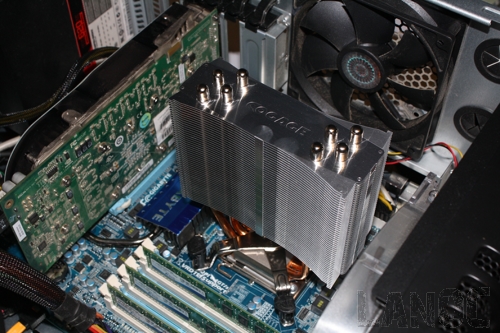 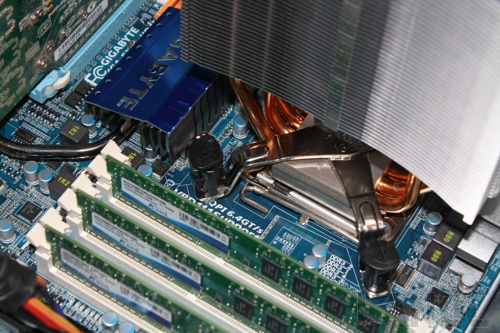 Acoustic PC was kind enough to toss in two Silenx fans and an extra set of clips to try out the True Spirit with a push pull setup. Its thinner design than the normal TRUE help give extra room for the push pull setup. I decided to not include my results with two aftermarket fans on the True Spirit only because none of the other heatsinks on our listing had them. But I was impressed with the 1 degree drop at idle and a 2 degree drop under load, swap out the fans and it out performed the much larger Fenrir and popular CM V8! 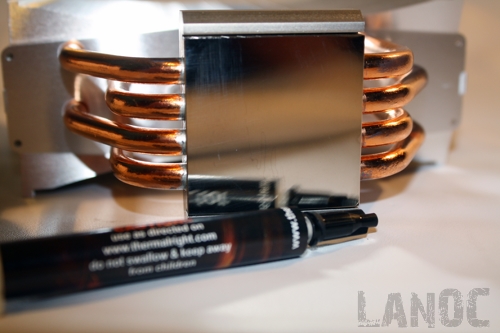 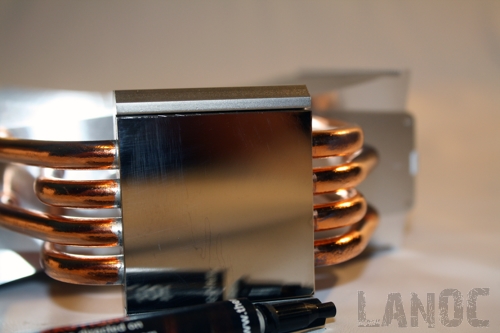 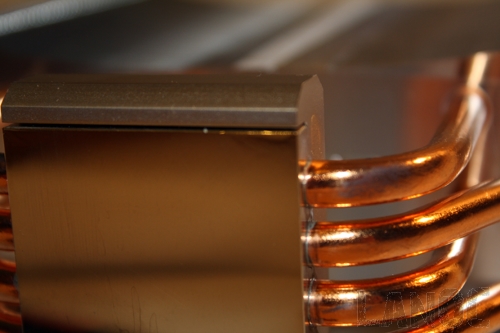 When I received the True Spirit I wasn't sure what to expect, on one hand it has Thermalright's reputation but with a price of $37.95 at Acoustic PC it's hard to expect too much. The installation did give me a few hiccup's and you can see where they saved a little money to get the True Spirit under $40. Of course the performance numbers weren't representative of a budget cooler, infact it was within a degree of heatsinks and water cooling kits that sell for twice the price. Im excited to see what else CoGage is going to offer in the future, they may open a few eyes with low prices and high end performance! 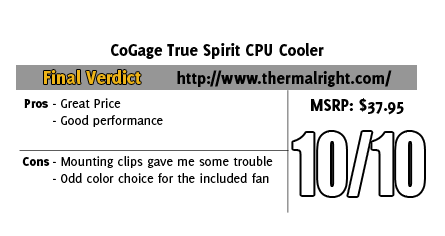 You might call him obsessed or just a hardcore geek. Wes's obsession with gaming hardware and gadgets isn't anything new, he could be found taking things apart even as a child. When not poking around in PC's he can be found playing League of Legends, Awesomenauts, or Civilization 5 or watching a wide variety of TV shows and Movies. A car guy at heart, the same things that draw him into tweaking cars apply when building good looking fast computers. If you are interested in writing for Wes here at LanOC you can reach out to him directly using our contact form.
Discuss this article
Log in to comment
Posts in discussion: CoGage True Spirit

We have 1589 guests and one member online