When it comes to the enthusiast heat sink market there is a short list of manufactures who dominate the industry for the most part. Of course there are many other companies who are fighting for a spot trying to make a name for themselves. Today I have the chance to check out a heat sink from a company called Titan, being in the industry for twenty years  has become a competitor in the IT market. Working on the high performance market  they recently released a heat sink called the Fenrir. In Norse mythology Fenrir stands for a monstrous wolf, with a name with such meaning I'm curious to see how it will perform. 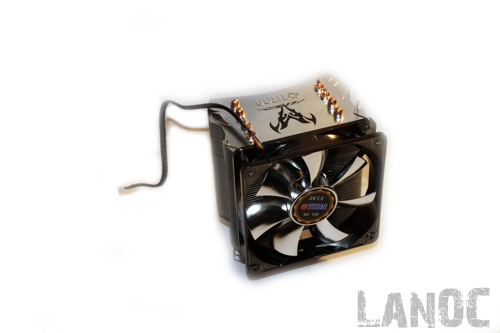 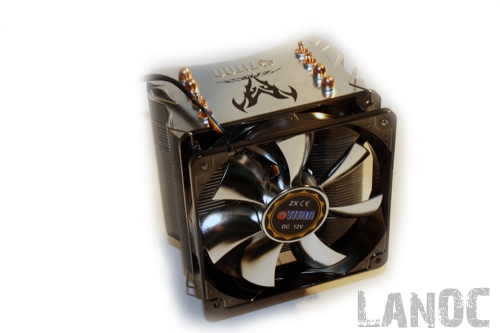 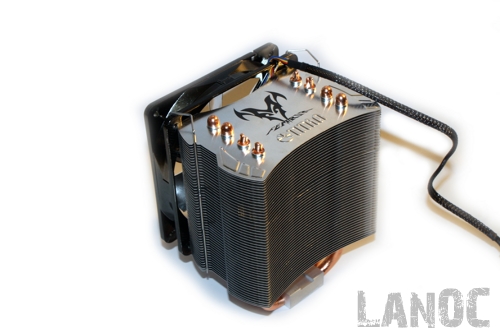 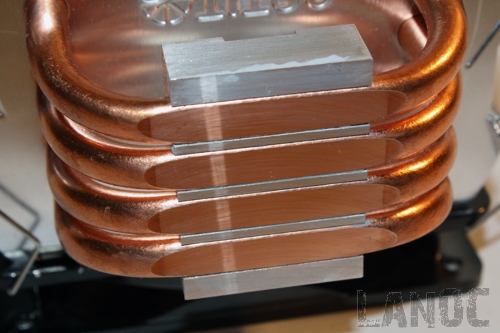 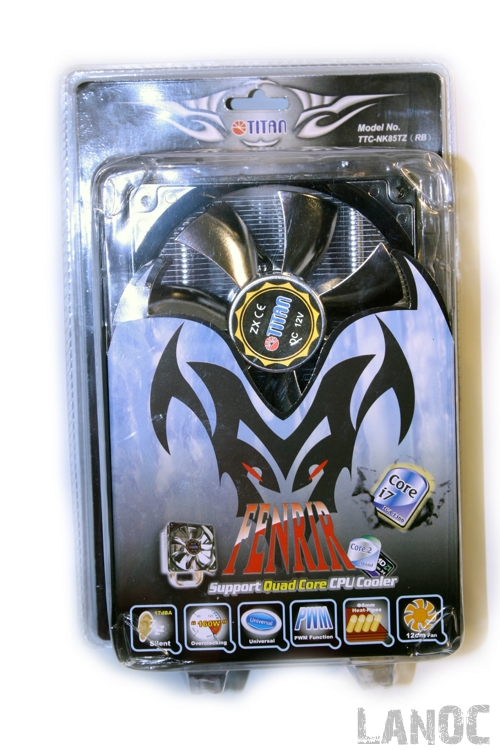 Titan packed the Fenrir in a molded plastic package that is sealed all the way around the edge. Make sure you bring something to cut the packaging open with or you will fight with it. I really wish they made it a little easier to open up. If you look around the packaging you will find anything you need to know including a full list of CPU's supported and all of the specifications. Titan proudly advertises the tube of Royal Grease and 4pin to 3pin adapter cable that are both included with the Fenrir. 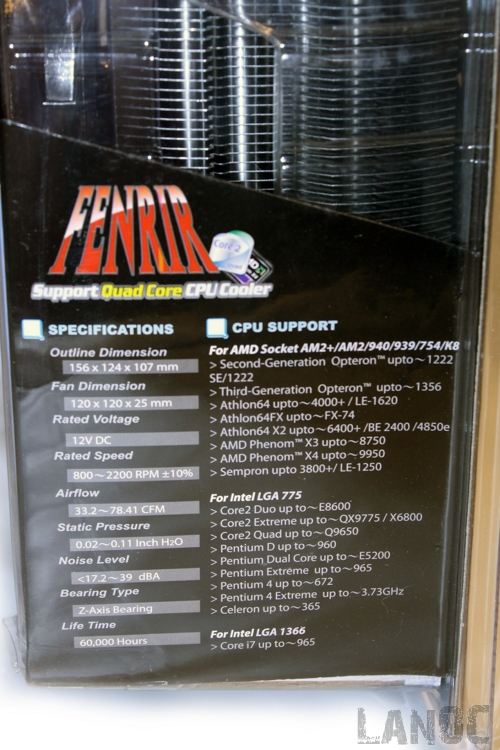 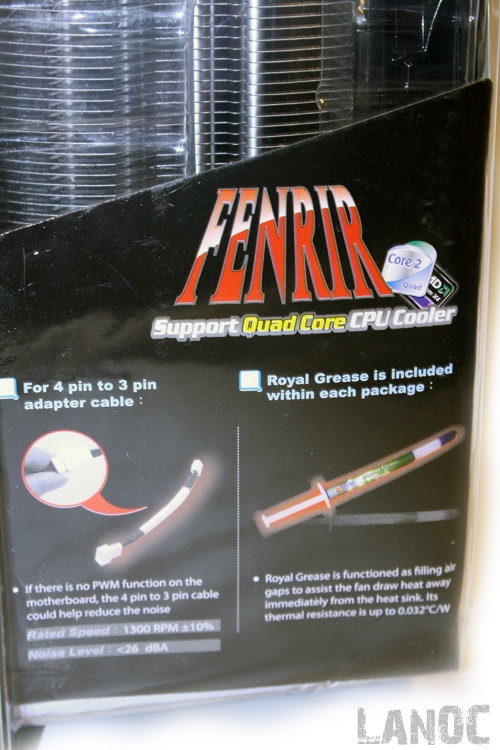 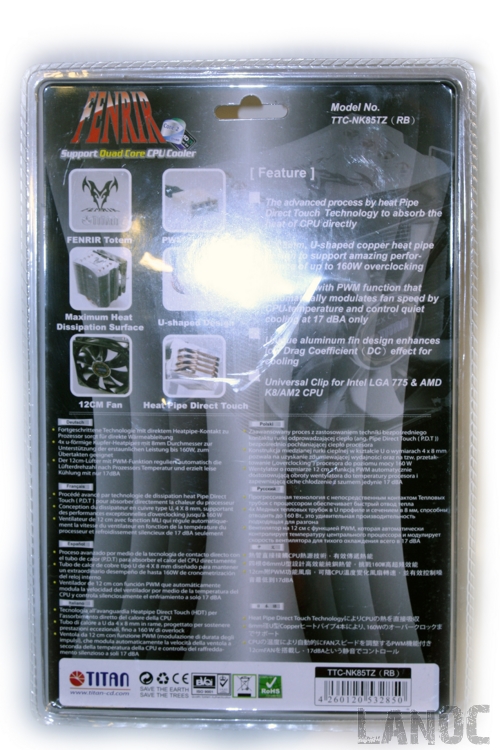 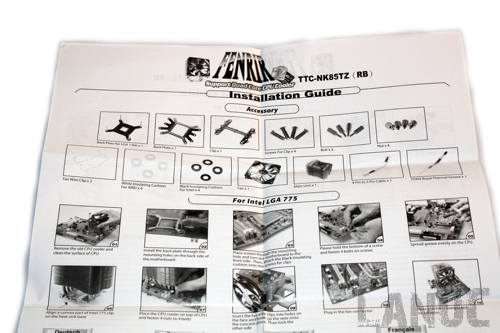 Installing the Fenrir onto our test rig I noticed right away that the backplate reminded me of the 1366 socket backplate from Noctua. The installation didn't go as smoothly as the Noctua's but wasn't too bad. We did have problems with this heat sink fitting on the Foxconn Renaissance motherboard, the heat sink didn't clear the northbridge cooler.  In other words be cautious of what motherboard you plan to use this on, it worked on our other test board though. 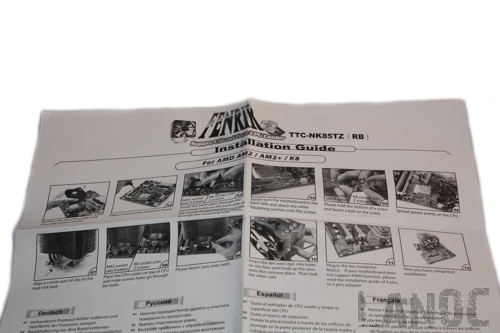 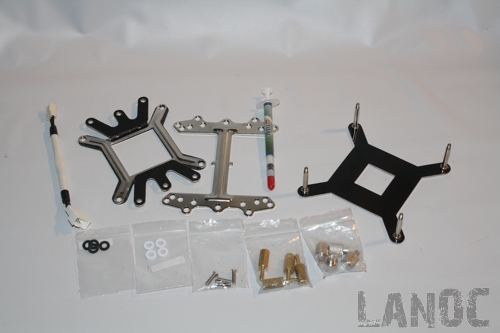 Running through our normal test I found the Fenir to perform surprisingly well against other 1366 heatsinks. It didnt outperform the V10 but was almost the same as the V8's performance. The chrome painted fan had me worried a little when I first installed it, generally fans that have been painted like that are not the best quality. The Fenrir's fan was almost silent at anything but full RPM. 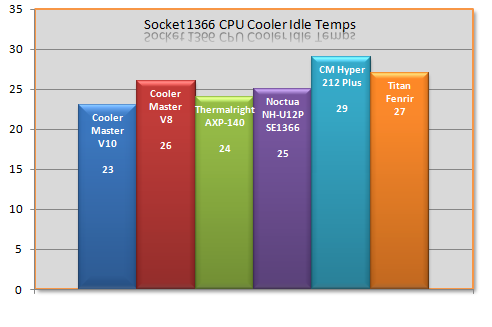 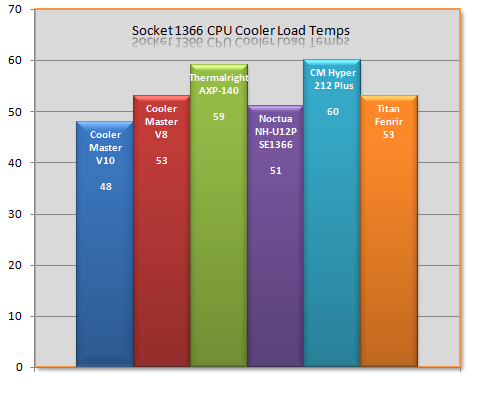 The monstrous wolf name is a fairly good representation of this heatsink. Its large size is deceiving until you see it in person. This size caused a few fitment issues during the installation with some motherboards and although we didn't have any problem I am willing to bet it won't fit in some smaller cases also. It's that same size that helped it perform well during testing. At around 25 dollars cheaper than the V8 on most websites the Fenrir could be a great alternative. The 120mm fan may look like a cheap fan from a distance, but up close its obvious they used only top quality parts. At anything but full RPM the fan was dead silent making this perfect for noise sensitive enthusiasts also. 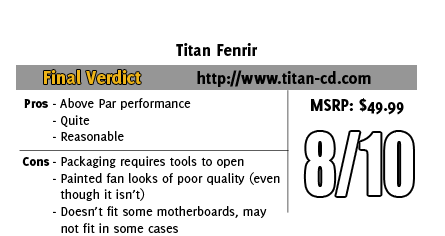 You might call him obsessed or just a hardcore geek. Wes's obsession with gaming hardware and gadgets isn't anything new, he could be found taking things apart even as a child. When not poking around in PC's he can be found playing League of Legends, Awesomenauts, or Civilization 5 or watching a wide variety of TV shows and Movies. A car guy at heart, the same things that draw him into tweaking cars apply when building good looking fast computers. If you are interested in writing for Wes here at LanOC you can reach out to him directly using our contact form.
Discuss this article
Log in to comment
Posts in discussion: Titan Fenrir Heatsink