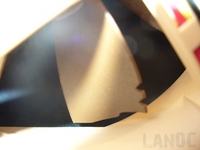 When we realized we would be doing a test on the Thermaltake HR-03 GT GPU heatsink we were very exited until we realized we didn’t have a 92mm fan to fit it. After a few emails Noctua was kind enough to send out one of their NF-B9’s. After finishing up testing on the NF-P12 120mm fan I already had high hopes for this 92mm. Would the NF-B9 perform up to the standard set by its big brother the NF-P12? Those are big shoes to fill, find out by clicking to read more. 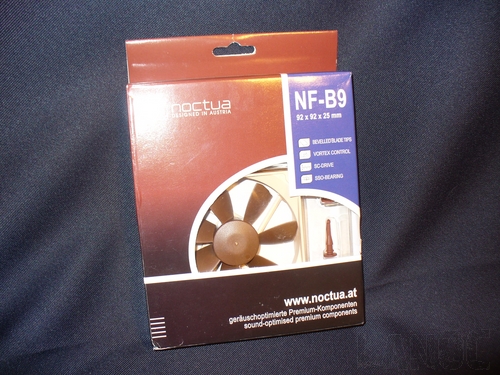 The NF-B9 is packaged in a box similar in size and look as the NF-P12. In fact the only real difference is in the top right corner; the model number has changed. They have also changed one of the features listed on the front but the other three are the same. On the back of the packaging it has the same four features explained in more detail. They have feature lists in 6 other languages. They have also included again the back that opens up to show you even more details about the fan. They include graphs and drawings showing how their design features improve the performance of the fan. Frankly I have yet to see another fan company go into detail remotely close to when Noctua does with their packaging. It shows they didn’t just slap together a product and try to sell it. 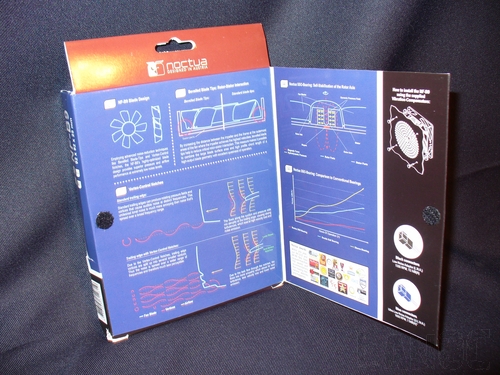 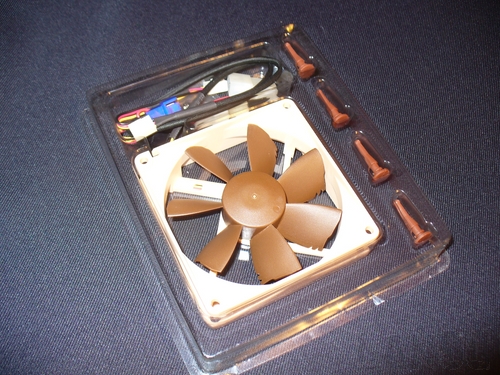 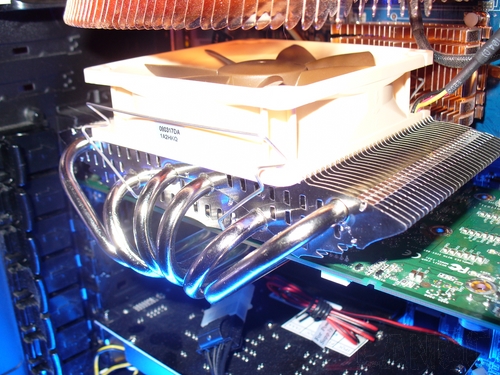 We tested the NF-B9 with the Thermalright HR-03 GT GPU heatsink. Without having a 2nd 92mm fan it was impossible to get accurate comparison numbers. But the fan proved to be extremely quite while also performing well. I think the numbers speak for themselves. 37.85 CFM at 17.6 dB(A) not only does the NF-B9 perform in the same range as some 120mm fans, but it also rivals them in noise output also. Not bad for a smaller fan! 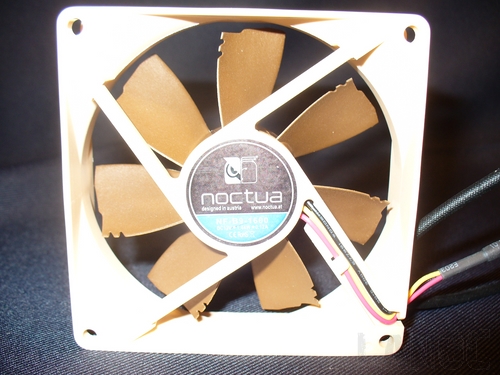 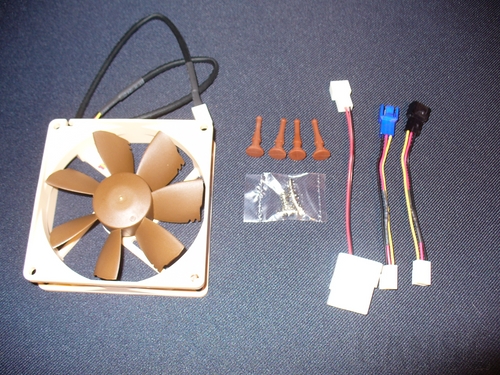 I’ve nearly gotten to the point where I know it’s going to be dead silent just by seeing that odd pink and brown combo. Noctua puts amazing amounts of time into the design and testing of their products, and it shows. They also back there fan with a 6 year warranty should you have any problems! I don’t think you could ask for a fan that’s better performing without sacrificing sound. The only two issues I can find with it are the colors and the cost. The colors I can live with, in fact they look nice with blue lighting. As for the cost, well you get what you pay for. Even though we couldn't use them with the HR-03, Noctua also includes rubber silencer mounts for when you install the fan in a case. Not only do they make it easy to install, they keep the vibrations down. Just one more reason I can recommend this fan.

You might call him obsessed or just a hardcore geek. Wes's obsession with gaming hardware and gadgets isn't anything new, he could be found taking things apart even as a child. When not poking around in PC's he can be found playing League of Legends, Awesomenauts, or Civilization 5 or watching a wide variety of TV shows and Movies. A car guy at heart, the same things that draw him into tweaking cars apply when building good looking fast computers. If you are interested in writing for Wes here at LanOC you can reach out to him directly using our contact form.
Discuss this article
Log in to comment
Posts in discussion: Noctua NF-B9 92mm Fan

We have 884 guests and one member online