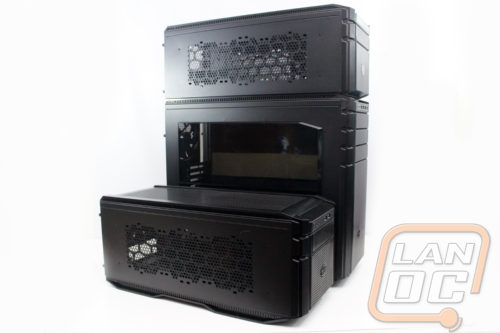 With the HAF Stacker, no part of my testing could be considered normal. The installation section was no different. With the HAF Stacker coming with multiple cases, I actually built our test rig in both the 935 and the 915F, with so much customizability there was just no way I would be able to try out all of the different ways you can use the HAF Stacker components. Starting with 915 I pulled out our Mini-ITX motherboard and got to building. The 915F, due to its length, is extremely easy to work in for a Mini-ITX case. I actually prefer the 915F over the 915R due to the placement of the power supply being up front and out of the way. This gives you more room for a proper heatsink. The 915R is not only going to have a very limited amount of space for its CPU heatsink, but it’s going to be tight up against any video card you go with as well. The only benefit are the additional hard drive trays.

Speaking of room for video cards, our GTX 780 had plenty of space left over length wise, even with the power supply being on the other end. I did however run into an issue when trying to install the screws to lock down the video card. The location of the power supply power connection makes it impossible to get at the screws without going at an angle, this will most likely lead to cross threaded screws in the future. The only other thing you need to be careful of when building in the 915 is the overall wire management. There isn’t a motherboard tray to hide things behind so it is important to take advantage of the zip ties included with the case to clean things up a little, if for no other reason than to keep airflow at its best. 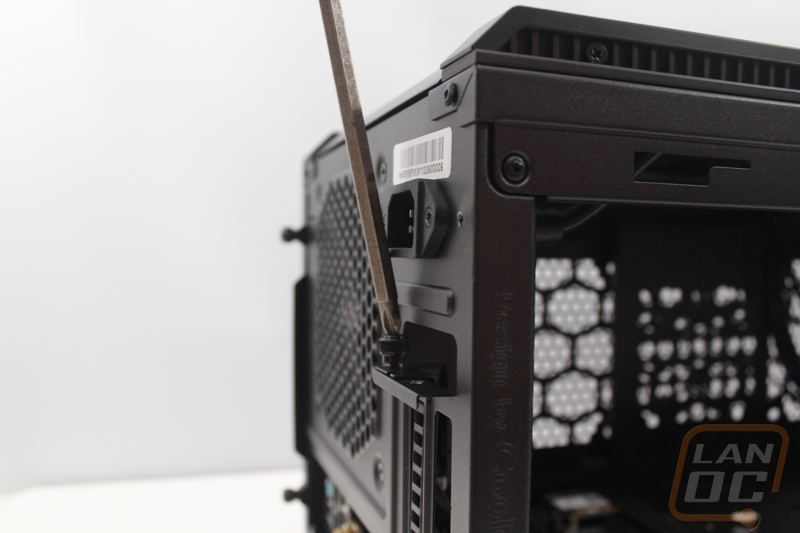 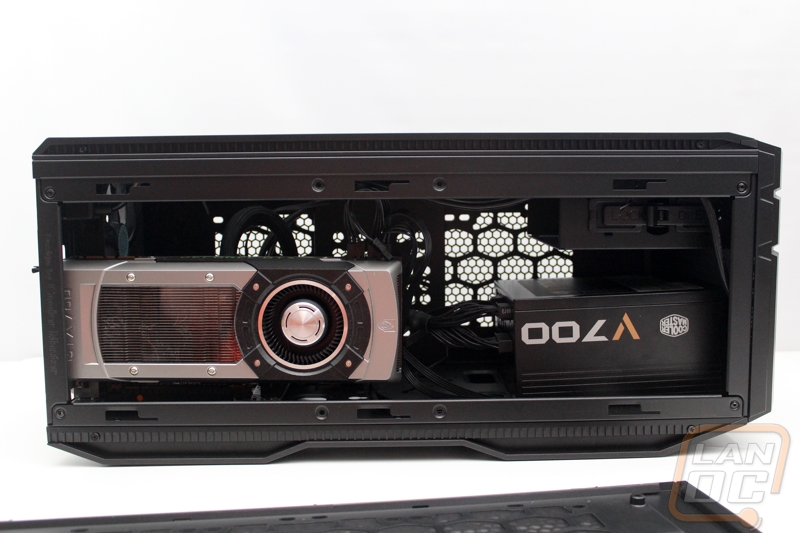 With everything installed I could still see the GTX 780 through the side venting. More importantly the large size of the 915 and the large vents on each side of the case mean that everything ran extremely cool. Something that is rare in Mini-ITX builds. The downside to the vents on the side panels is all of the noise inside of the case carries right out, so you have to be selective in your components if noise is a concern for you. 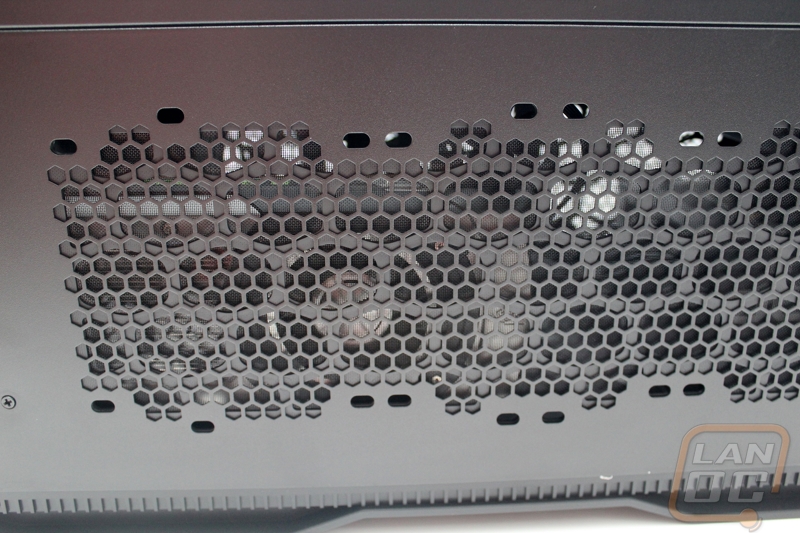 Moving on to building into the 935 there was a bit of culture shock. Even though the 915 was large inside for a Mini-ITX case, it was still small compared to a normal case. Working in the 935 felt so open, especially when using a Micro-ATX motherboard in a case that supports up to E-ATX. The 935 obviously had more than enough room even for our GTX 780 without removing any of the hard drive cages. Wiring went smoothly with the large grommeted holes all over the motherboard tray. Installing our hard drive inside of the new hard drive trays was simple and didn’t require any tools. The 120mm Noctua heatsink used had more than enough clearance as well.

The additional space surly didn’t hurt things when it came to cooling as well. The 915 did well for cooling but the 935 matched it and has a lot of room for expanding the cooling should you decide to take advantage of all of those PCI slots by adding a few more video cards. 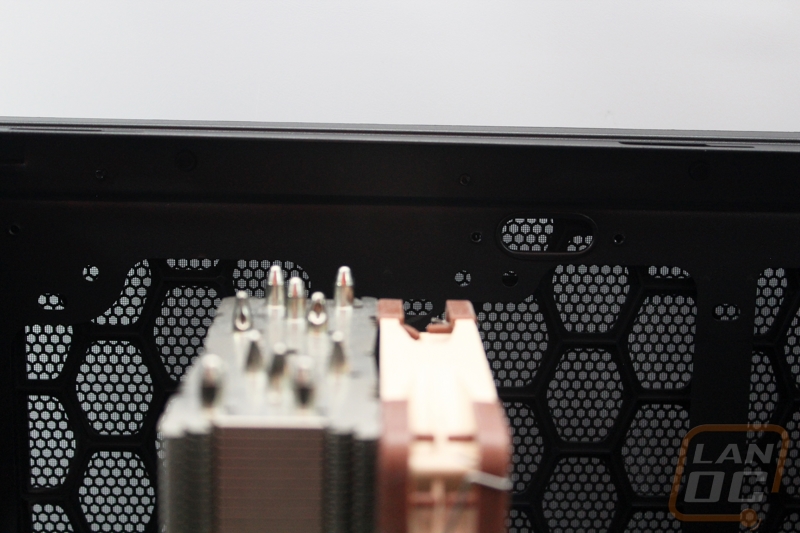 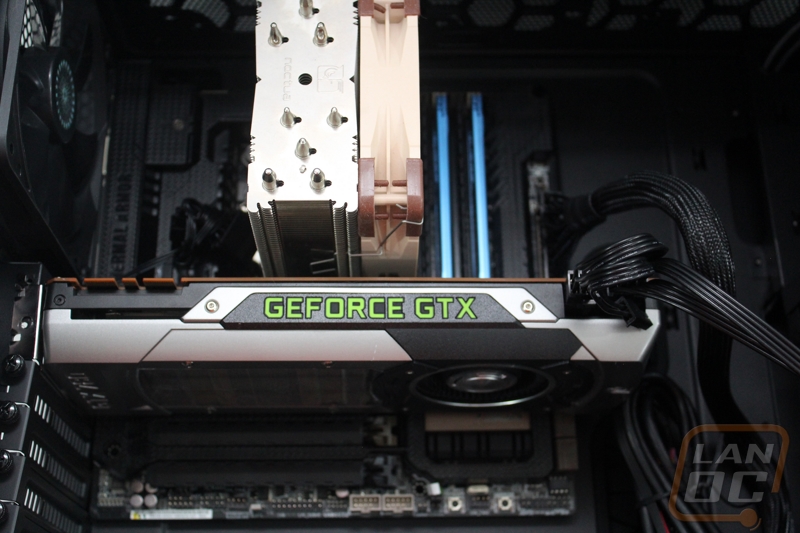 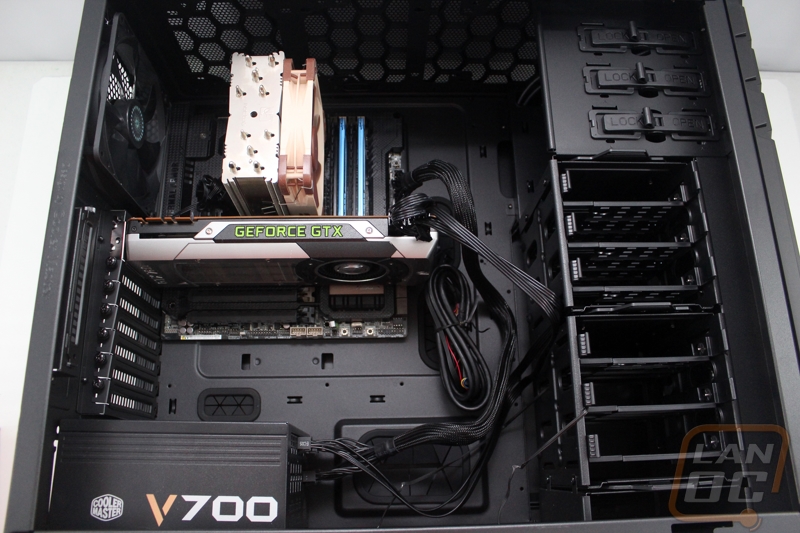 With everything built I did have a few observations. Carrying the 915 around was much easier than the 935 but when I sat it on a table like you would at a LAN the 915 has the same footprint as the 935. I feel like it defeats the point to build a Mini-ITX rig for a LAN rig if it’s not going to save you any space. Sure getting it into the building will be a little easier, but any extra room in that 3 foot space is always nice. I mentioned it before, but where the 915 shines is if you bring your wife or kids along with you to events. Stacking more than one 915 together will make bringing everything in and out easier and save space overall.