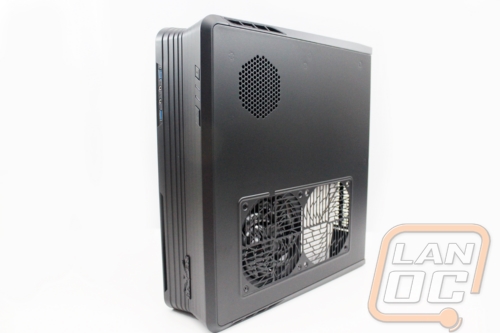 My first impression of the Raven RVZ01 is that it looks just like a game console. Its size and shape is similar to an Xbox 360. This isn’t something you would normally say about a PC case, but considering the popularity of gaming consoles it’s not a bad thing at all. In fact with Steam introducing its own OS the RVZ01 has to be only of only a few cases that fit the bill as a SteamBox case to fit in your living room. Silverstone stuck with the same Raven styling that I have seen on previous Raven cases. That styling being the all blacked out theme along with aggressive shaping and ventilation.

The front of the RVZ01 is designed to work well when the case is sitting on its side as well as sitting vertical. Silverstone slipped in a slot loading disc drive right at the edge, keeping the design clean while still keeping the drive accessible. Just to the right of the disc drive we also have our front I/O panel connections. You get two USB 3.0 ports along with headphone and microphone ports.  On the opposite side (near the bottom in the photos) the power and reset buttons are along the edge with power and hard drive activity LEDs in between the buttons. 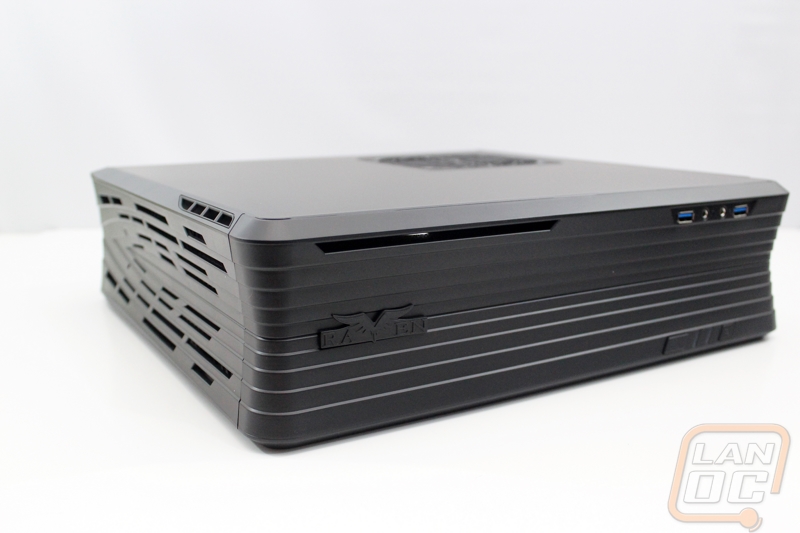 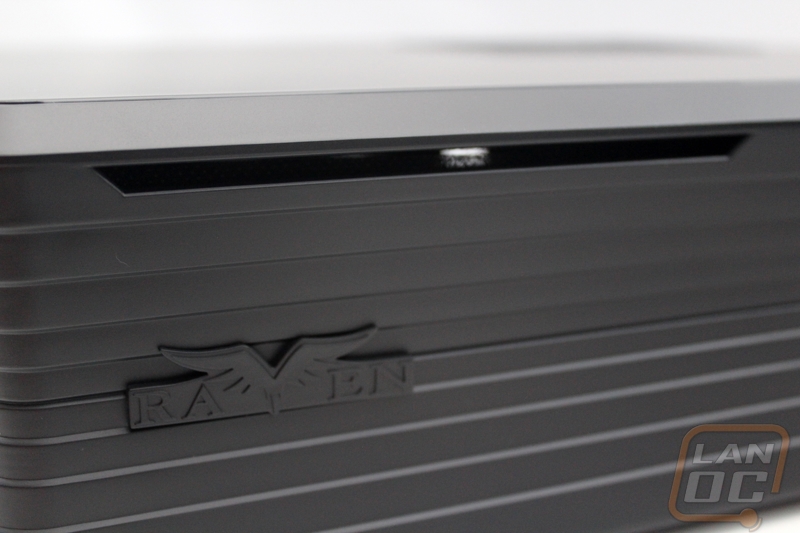 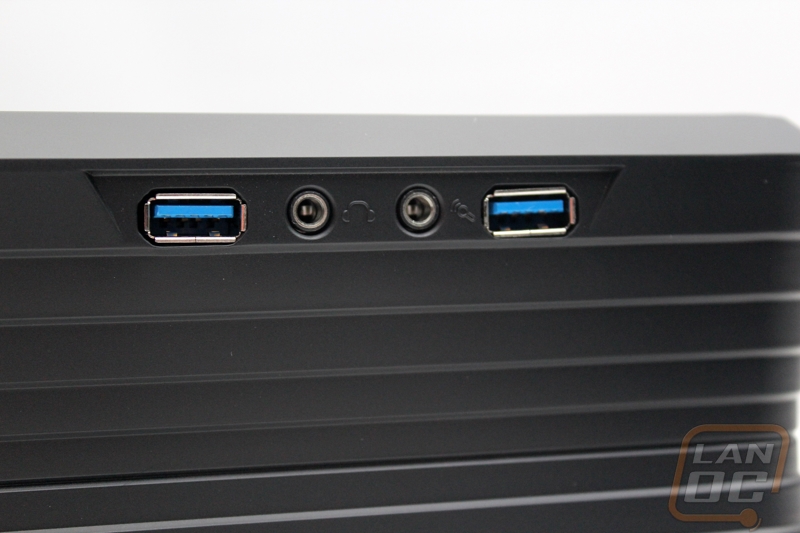 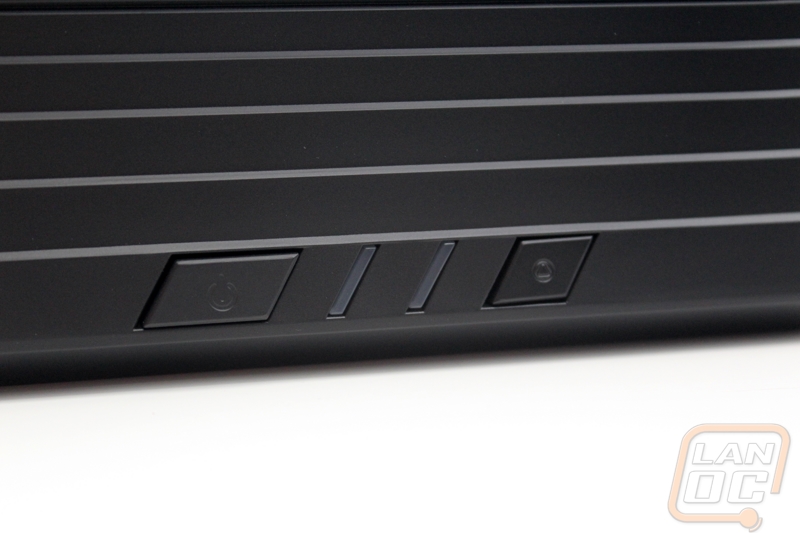 Both of the shorter sides of the RVZ01 have this unique ventilation design that fits with the shape of the case to give the case more airflow. With all Mini-ITX builds airflow is extremely important. 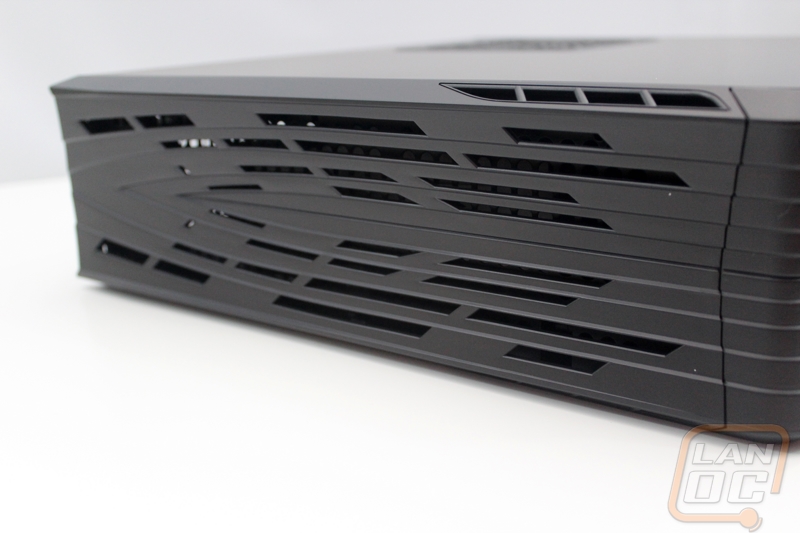 The main portion of the RVZ01’s airflow comes from the four different vents on the side panels. The right side of the case has three of the four vents, including the two largest vents that are side by side and have a venting that is more open than the other two vents. 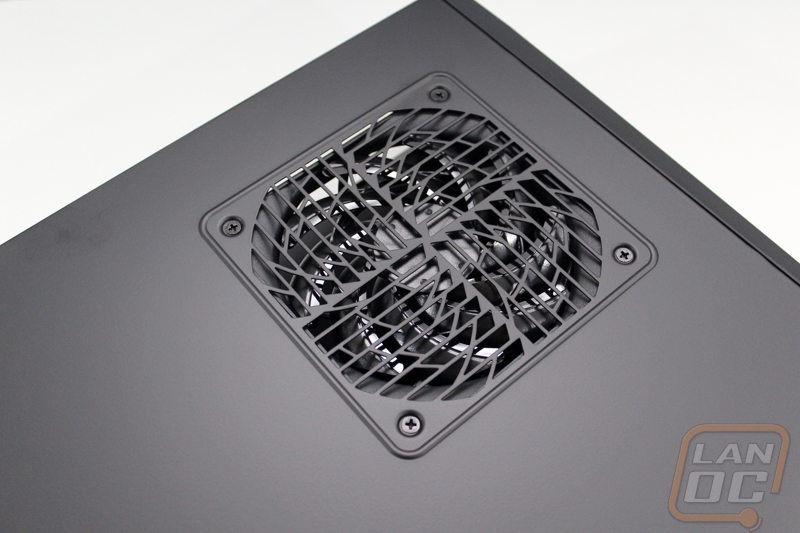 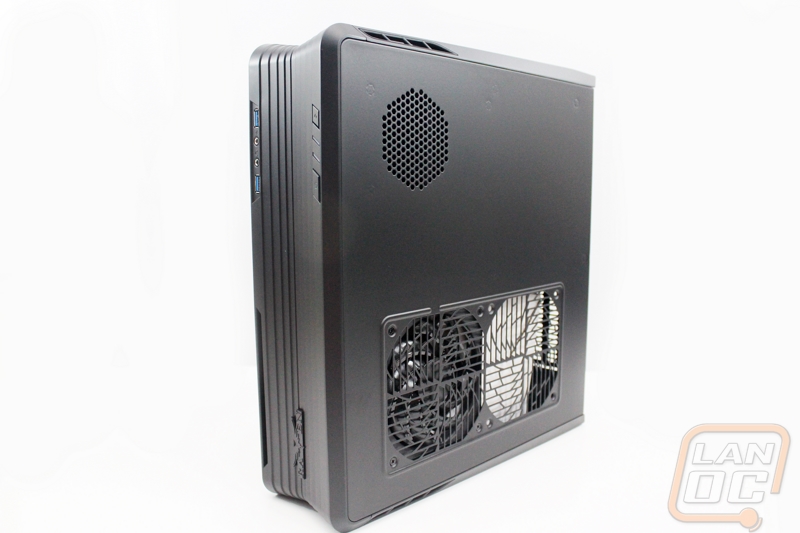 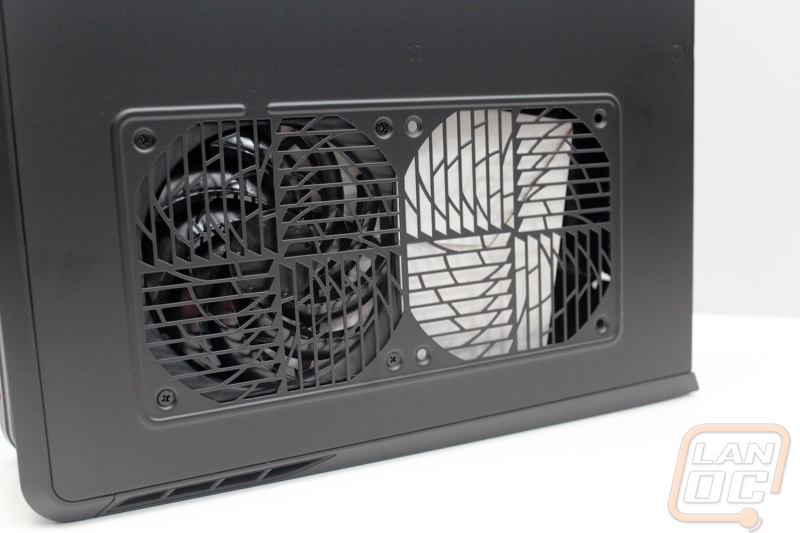 Most of the RVZ01 looks like a gaming console, but when we look around on the back we can finally see that this is a PC case. The PCI slots and the rear I/O panel are split up and the PCI slots are turned sideways from what we would normally see. Next to both the PCI slots and the I/O panel had additional venting above and below them. Another interesting feature is the lack of a visible power supply mount. Instead the power connection is down at the bottom but the power supply is mounted internally. 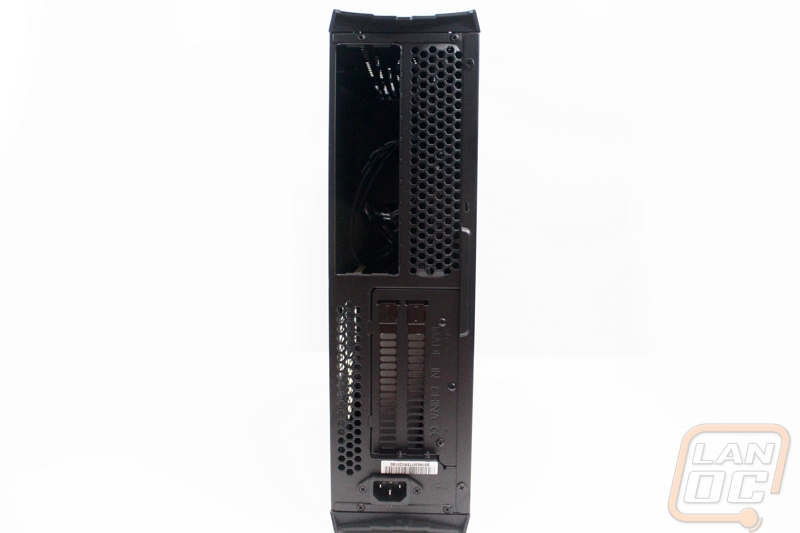 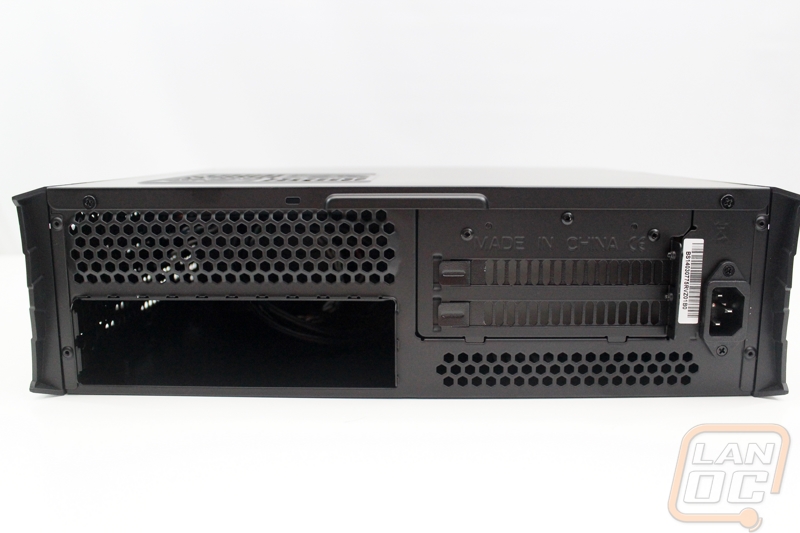 garfi3ld replied the topic: #34703 06 May 2014 14:01
Small Form Factor builds are building in popularity and as always Silverstone has come up with a unique design that is completely different design than anything else on the market. Check out the new Raven RVZ01 in todays review.