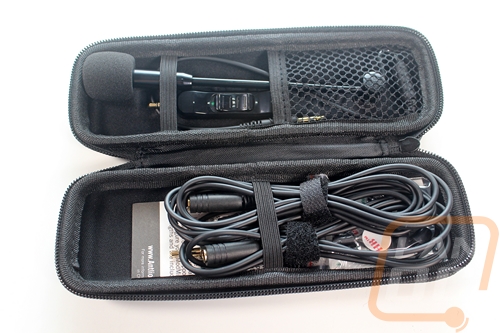 To start off my testing I started by getting the new ModMic 5 installed on our Crossfades. I toyed with both the clips and the sleeving. If you don’t plan on changing anything the sleeving is going to work better but man as it hard to work with. I ended up getting it partially done and giving up and moving back to the clips. If I was looking for a more permanent solution, though, I would take the time to do it. But I might start drinking half way in. 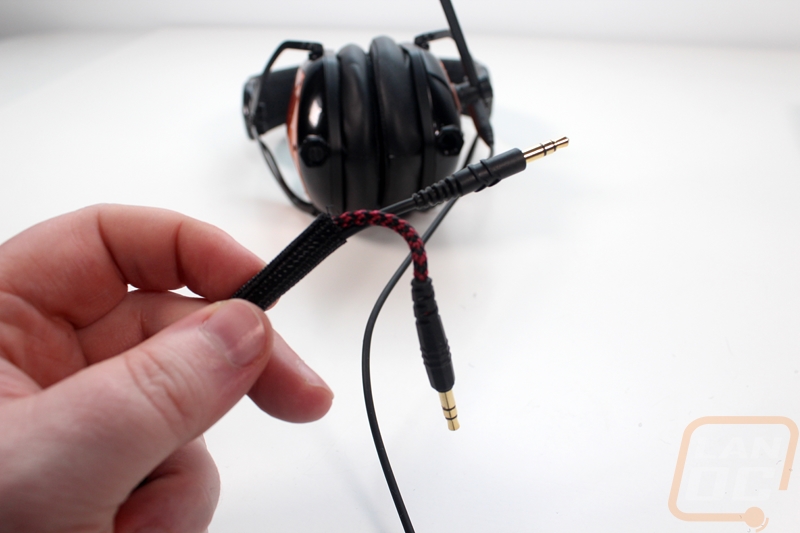 You can put the microphone mute between the two cord lengths to move it away from you or have it right up at the top where the short length of the cord on the ModMic 5 ends. I went with the short option but only because I didn’t want the 3 meters of cord, I didn’t really like having it up so high, though.

Installing the microphone on the Crossfades wasn’t any different than the last time. You prep the surface then stick it, this is easier when you have the headset on to make sure the microphone is lined up how you would like it.  In fact, I didn’t even have to take off the original mount. I did remove it and reattach it at a better angle, though, my original install wasn’t where I wanted it. 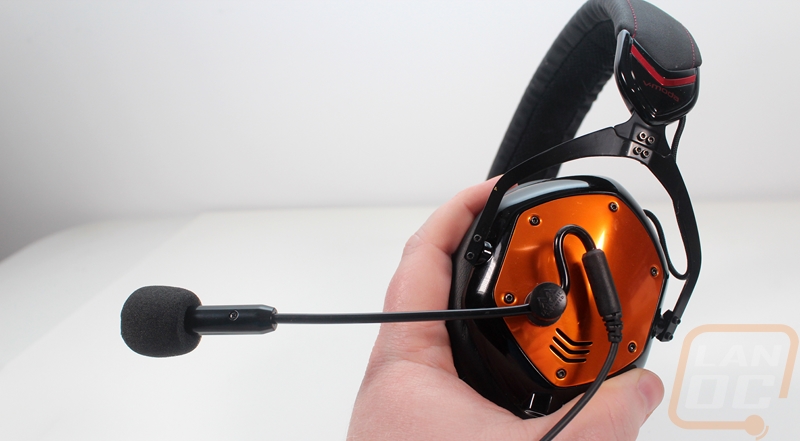 For testing, I spent some time using the microphone in voice coms when gaming and then I spent enough time just talking to myself to make my wife think I had gone crazy. With nothing changed on the actual microphone performance, it wasn’t really a surprise at all that the ModMic 5 sounded great. It sounds better than any of the gaming headset microphones I have tested, with only the Razer Seiren Pro being comparable. The SteelSeries Arctis 5 was extremely close, though, it has a similar range to the uni-directional setting with only the sensitivity, but the omnidirectional setting is still better. Of course, it is also going to pick up your typing, clicking, and anything else making noise.

The new ModMic might perform the same as the old one in audio testing but the changes to the design do add a little to the experience. Having the option to be able to flip between the two microphone types is really nice, before you would need two different models for that. Having the microphone mute as well is good to have, that way you know for sure you are muted when trash talking your teammates and friends. Like before the magnet mounting solution still isn’t my favorite. I like that you can quickly take it off, but it is also easy to knock off. I also still hope they change it so it flips in smaller increments than 90 degrees as well. If you don’t have the microphone attached in the perfect spot you can only adjust it by bending the boom.

We have 780 guests and one member online