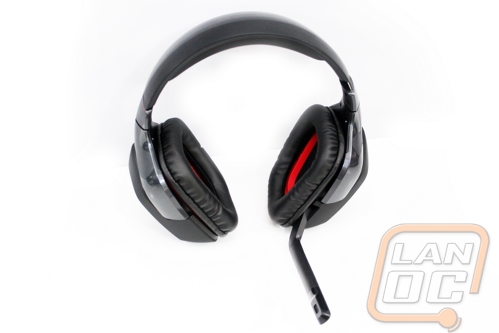 Now that you know about the G930’s features and software, there really is only one thing left to talk about, its performance. One of the most important things is comfort. Nothing else matters if you can’t keep them on for more than a short period of time. I was surprised at how comfortable the G930’s were. Most of that came from the large open earcups that went completely around my ears without touching them. That combined with soft padding on the top bar and earcups kept things comfortable even in long gaming sessions. Being wireless I would have expected the additional weight of the batteries would put a little more pressure on the top of my head but this wasn’t an issue as well. 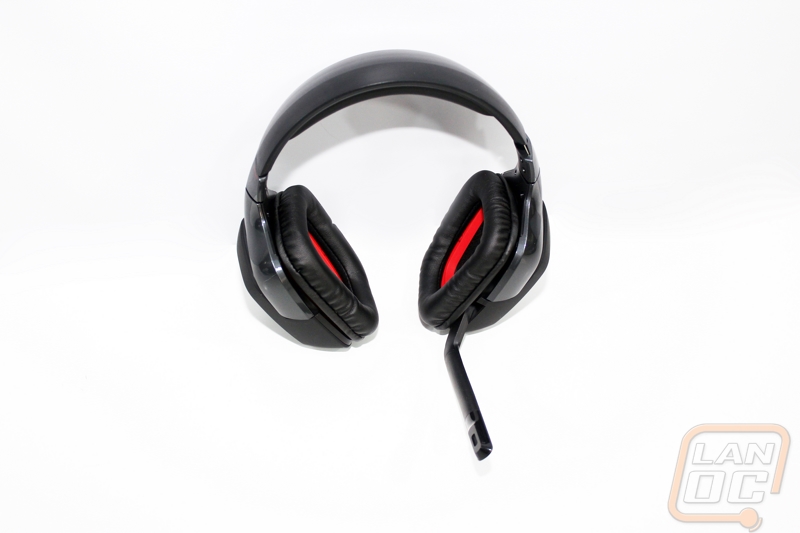 While I was testing the comfort over an extended period of time I was able to send time listening to music, watching a movie, and playing in a few games. Right from the beginning I was extremely impressed with the audio performance of the G930’s, especially for a gaming headset. They had more than enough bass when it was needed and mids and highs were crisp and well defined. Although they sounded great with music and movies, they really shined when I jumped into a shooter like Battlefield where I could really take advantage of them.

With the G930’s being a wireless headset, that was where my next concern was. How would the wireless perform, would battery life be an issue? Well surprisingly, even with the headset cranked up battery life was never a big issue. I did have to plug in and charge the G930 at times, but this was almost always because I forgot to charge them the night before, when going in with a full charge I could game most of the day without any concern. The main reason I was interested in a wireless headset was because of issues where I end up running over my headset cord with my chair.  Because of that I would have been happy with just enough range to use the G930’s in my office. I was happy to find out that they work basically anywhere on the bottom floor of my house, this is especially impressive considering how bad any wireless signal normally works in my house.

I did run into a few issues with the G930 fairly early on, specifically when I had someone else in the office with another G930. This got worse later on, even without the other G930 in the office, when I would have our open air test bench running. At the last LanOC event this became a major issue with 6 or more people using G930’s alone, not to mention other wireless headsets. In the end I would lose signal over and over. There are going to be times where wireless interference causes issues like this, I hope Logitech considers doing something similar to the G700s where plugging the headset in to charge would turn it into a wired headset for situations like this. Until then I would never consider using the G930 at a LAN.