My time spent with the Asus Xonar Phoebus has been interesting. A lot of what I enjoyed was the adjustability in both of the software suites that are provided with the card. Between the two you have full control over your audio output. Both programs offer profiles for you to be able to fine tune setups specific to gaming, movies, and music.

Of course beyond the software, the most obvious thing to everyday use is going to be the control knob sitting on your desk. This is a great addition for those who need an easy place to plug their headphones into as well as convenient volume control. Asus even put LED’s behind the microphone and headphone ports to make figuring out what port is what quickly, even at night. This control device helps with canceling out background sound with its two built in microphones both with and without your headset. That means even without your headset plugged in, this is a functioning microphone. You can also turn off your microphone with a press down on the volume knob. 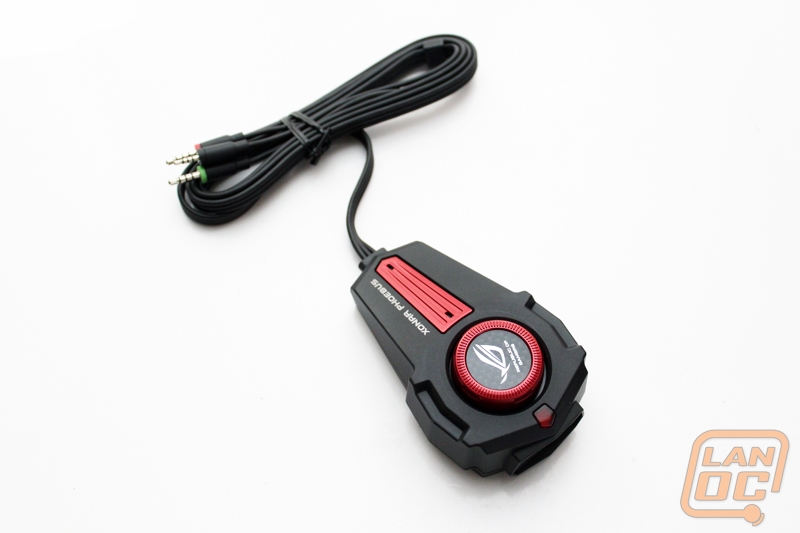 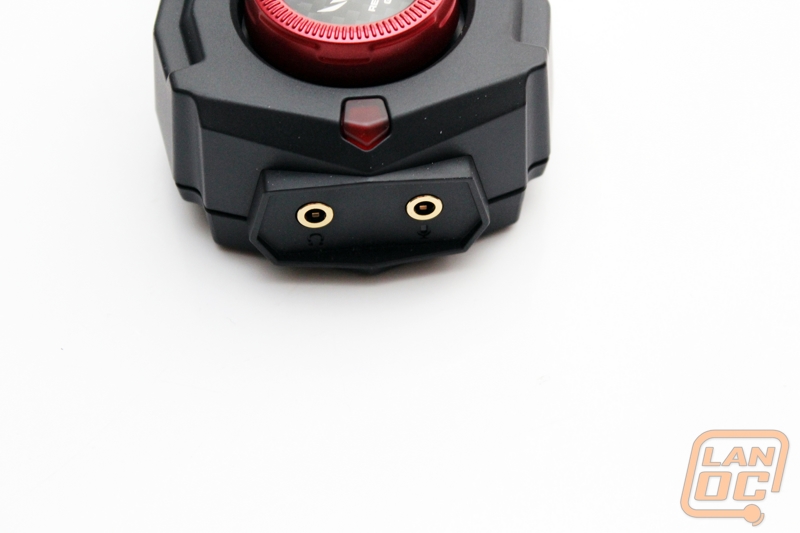 Both the software and the controller are important, but what about the cards audio performance? We put the card through our standard audio testing procedures to see how well the Phoebus performs in comparison to the onboard audio on our test rig. Almost right away when listing to songs like Tears in Heaven I could hear small details like the percussion clearer. Even without diving into the software to play with the EQ there was a major improvement in music audio performance. This clarity is due to the Phoebus’s PCM1796 Digital to Analog Converter with a signal to noise ratio of 118dB. That good looking EMI shield also helps in this area by protecting your audio signal from any electromagnetic interference being put out by your motherboard also. 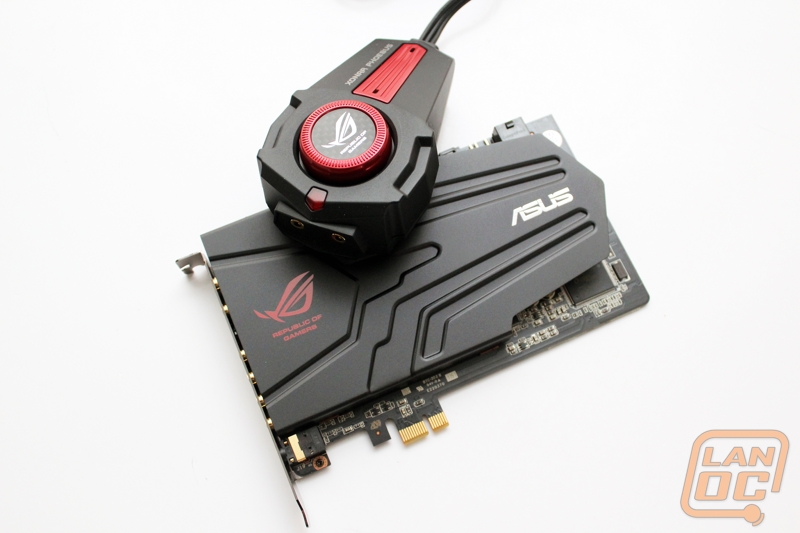 Of course I couldn’t get away with just testing the Phoebus with music. I jumped into Movie testing with the new Star Trek Movie on BluRay. This is our go to film because of its explosive bass and special effects right at the start of the movie. Once again the clarity that I first heard in the music is obvious here. I did notice that the boomy bass that we expect did fall short slightly and I had to jump into the EQ and kick the Phoebus into movie mode. Once in movie mode I was very impressed with the audio experience coming out of our Corsair speakers. 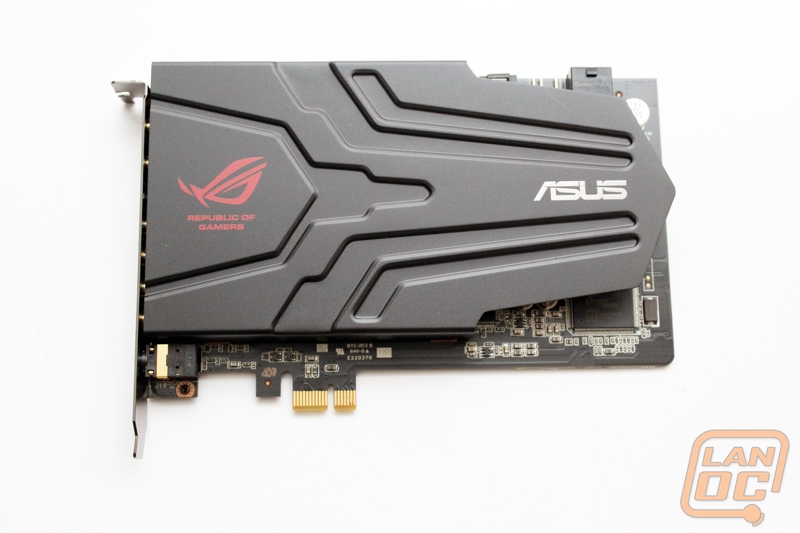 I saved the Phoebus’s core functionality for last and finally jumped into game with the game using both speaker and then later headphones. First using the headphones was extremely impressive. There was a noticeable different switching between the two due to the built in TPA6120A2 headphone amplifier. Both had great clarity in game, exactly what you need to help you pinpoint what direction your enemy is coming from in time to be able to get the kill. My testing consisted of TF2, CS:GO, and Tribes originally. But Because Borderlands 2 just came out I also had a chance to test the Phoebus in that as well. I was happy with the stock settings in game but you still have the option to tweak as needed if needed. 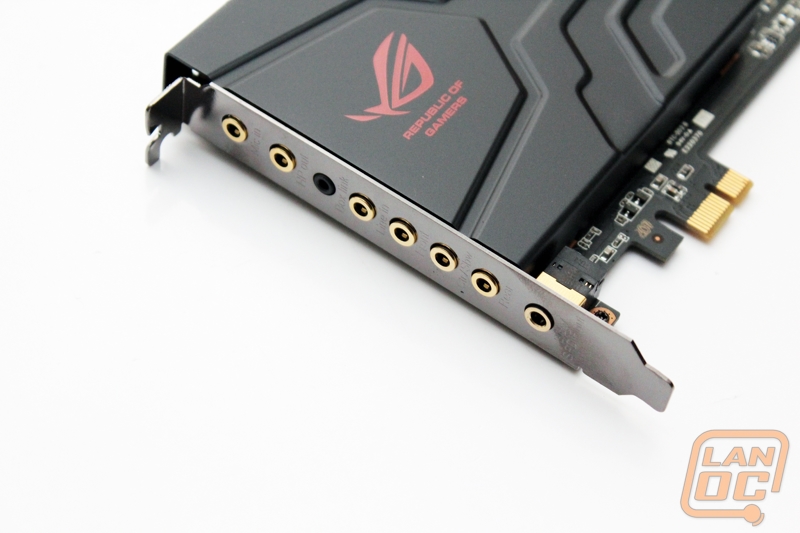 Wooderson replied the topic: #28058 20 Sep 2012 17:29
The difference between most on board sound and a dedicated sound card is night and day difference, at least for me. I have owned an older Creative Sound Blaster Fatal1ty Professional, and a HT Omega Striker 7.1 sound card. I'm sure the Asus ROG Xonar Phoebus is a step up higher in quality than both of these, its pretty pricey though.
Read More...