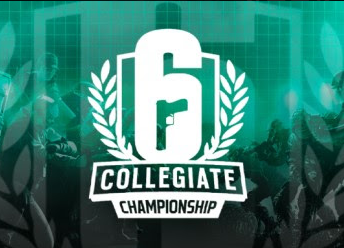 One team per school can also be nominated to participate in the Rainbow Six Collegiate championship, with the chance to compete for $30k in prizing and a selection of PC hardware prizes furnished by CORSAIR, including a cutting-edge gaming PC from Origin PC and high-performance peripherals such as the K70 RGB MK.2 Mechanical Gaming Keyboard and HS50 PRO STEREO Gaming Headset.

“The esports world has seen an unprecedented boom this year, and we’re excited to sponsor a league that allows collegiate esports athletes to leverage their passion for gaming to support their higher education,” said Lauren Premo, Director of Gaming Marketing at CORSAIR.

“In partnership with CORSAIR, we’re excited to launch the official Ubisoft Collegiate Esports program, focused on the Rainbow Six Collegiate Championship for the 2020 academic year,” said Che Chou, Senior Director of Esports at Ubisoft. “A vibrant grassroots community is core to any healthy esport ecosystem, and we see collegiate esports as an important stepping stone on the path to going pro.”